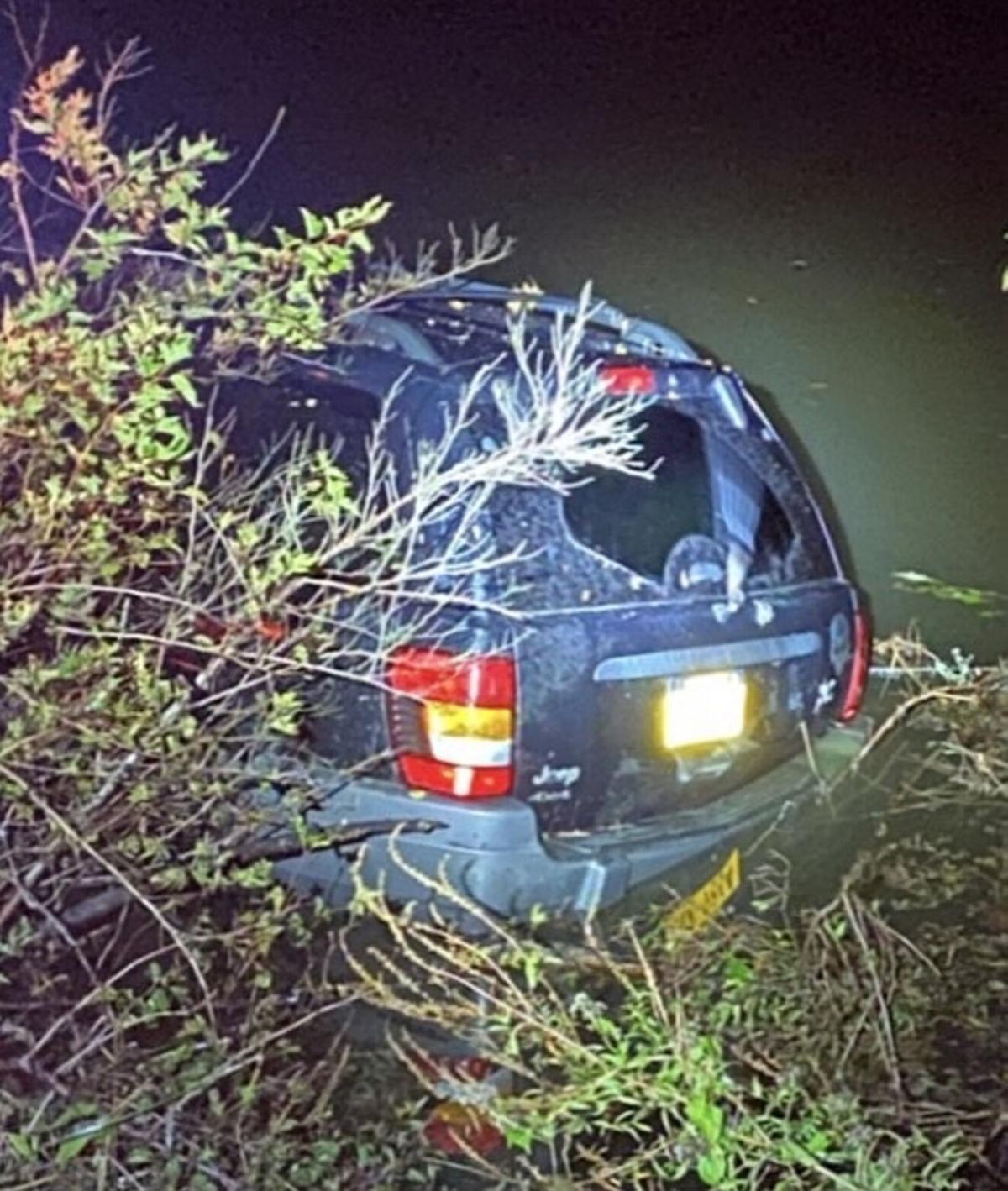 A car partially submerged in the Hudson River following a pursuit on the railroad tracks in Hudson. Courtesy of Hudson Police Department 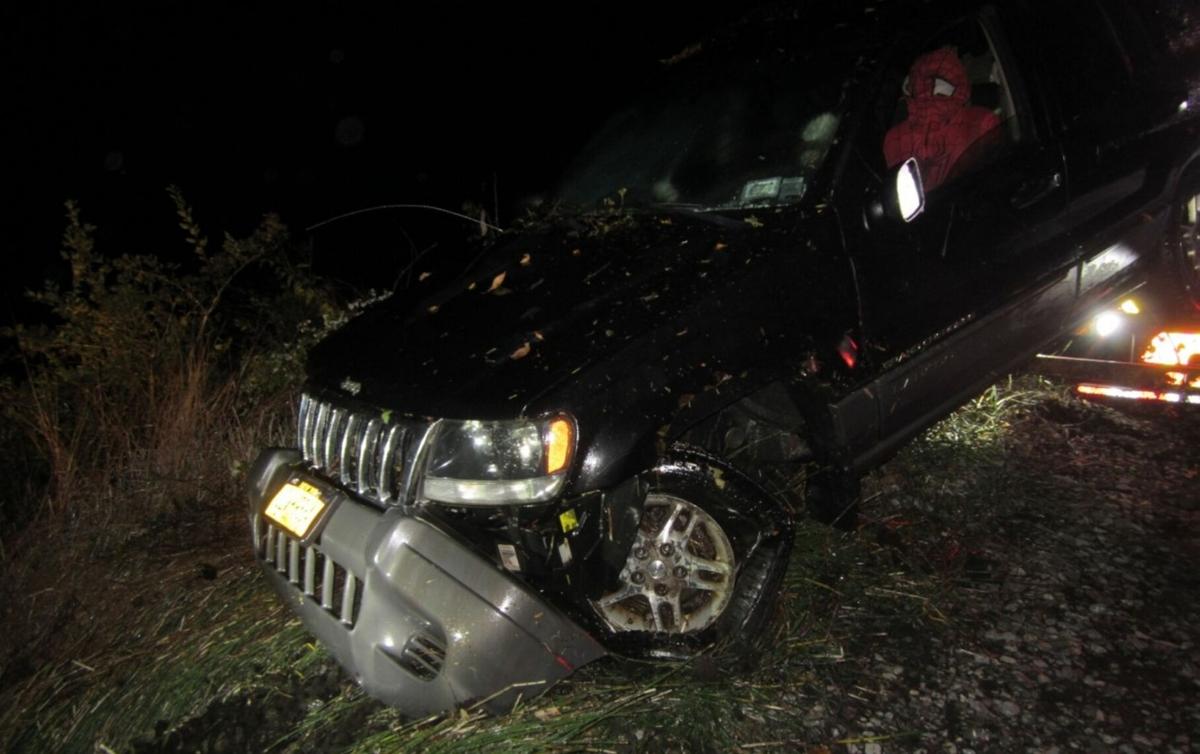 A car is removed from the Hudson River following a pursuit on the railroad tracks in Hudson. Courtesy of Hudson Police Department 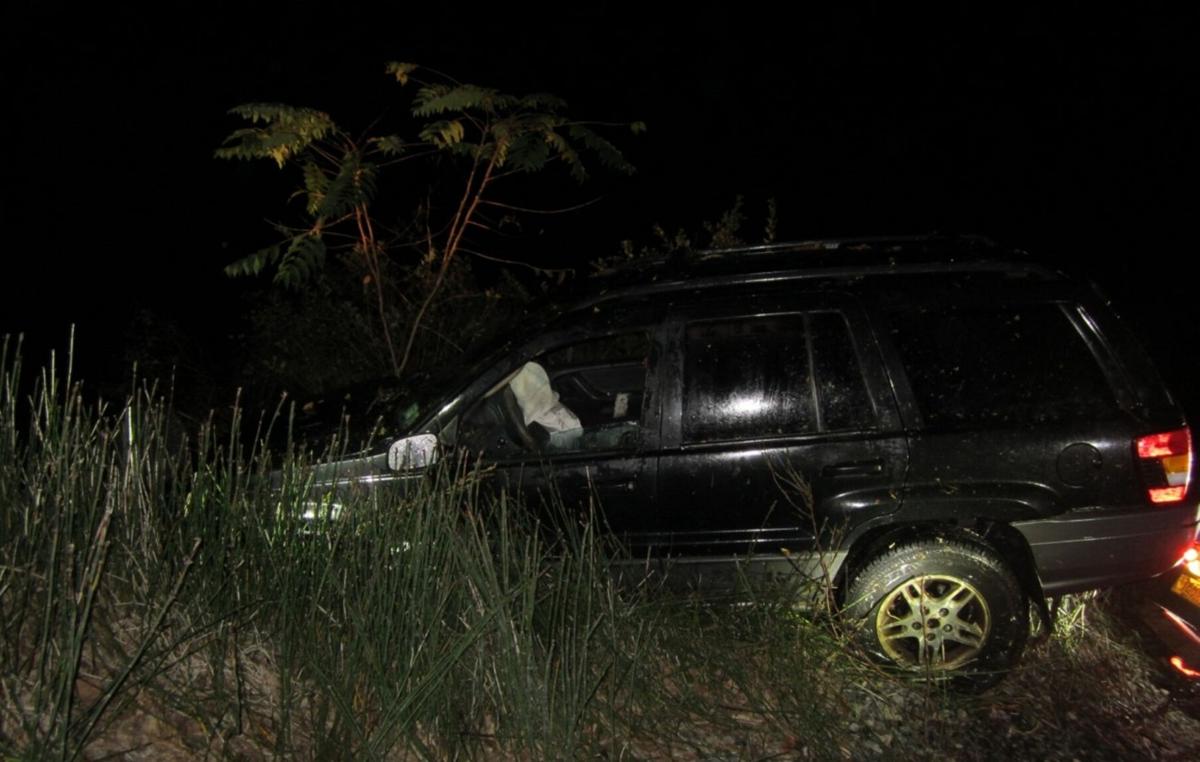 A car is removed from the Hudson River, following a pursuit on the railroad tracks in Hudson. Courtesy of Hudson Police Department

A car partially submerged in the Hudson River following a pursuit on the railroad tracks in Hudson. Courtesy of Hudson Police Department

A car is removed from the Hudson River following a pursuit on the railroad tracks in Hudson. Courtesy of Hudson Police Department

A car is removed from the Hudson River, following a pursuit on the railroad tracks in Hudson. Courtesy of Hudson Police Department

HUDSON — A Columbia County man was arrested Tuesday night after what began as a domestic dispute erupted into an altercation at Columbia Memorial Health and a police chase that ended with the man’s car in the Hudson River, Police Chief L. Edward Moore said Wednesday.

At about 9:15 p.m., Hudson Police received a report of a domestic dispute at a residence on North 2nd Street. A woman told police that she and her boyfriend had been arguing and that he was damaging her property.

When officers arrived about a minute later, the man was seen fleeing the house and driving away in a black 2002 Jeep Cherokee. As he sped away, he nearly struck a Hudson police cruiser and hit two parked cars, damaging both, Moore said.

Police pursued the fleeing vehicle to the waterfront. West continued driving south on the CSX maintenance road that runs parallel to the railroad tracks.

Officer Randy Strattman broke off the pursuit because of safety concerns due to the amount of dirt and debris that was being kicked up by the Jeep. He was then joined by a Columbia County Sheriff’s deputy as they followed south in search of West, Moore said.

Police traveled south to a turnaround near the Rip Van Winkle Bridge and then came back north to recheck the route.

Amtrak was advised to stop trains in the area.

At 9:28 p.m., the Jeep Cherokee was found partially submerged in the Hudson River, just north of Hallenbeck Road. Evidence at the scene indicated that the Jeep had traveled several hundred yards off the road, through dense vegetation, until it hit a telephone pole and became airborne before crashing into the river, Moore said.

Officers at the scene took West into custody. West complained of back injuries and was taken to Columbia Memorial Health by Greenport Rescue Squad.

While at the hospital, West allegedly kicked an attending nurse in the head, causing an unspecified injury.

Pending charges against West include driving while intoxicated, refusal to submit to a DWI test, assault, criminal mischief and numerous vehicle and traffic violations.

“There are a lot of people to credit for the safe resolution of this incident. Our patrols had a one-minute response time to the domestic incident and showed good judgment by breaking off the pursuit when it became too dangerous,” Moore said Wednesday.

“I am thankful for the response from the Sheriff’s Department, and the professional removal of the vehicle from the river by Hillsdale Repairs,” Moore said.

“Lastly, I want to acknowledge our nurses who are often put at risk while trying to perform their duties. I think we sometimes take their frontline service for granted,” Moore said.