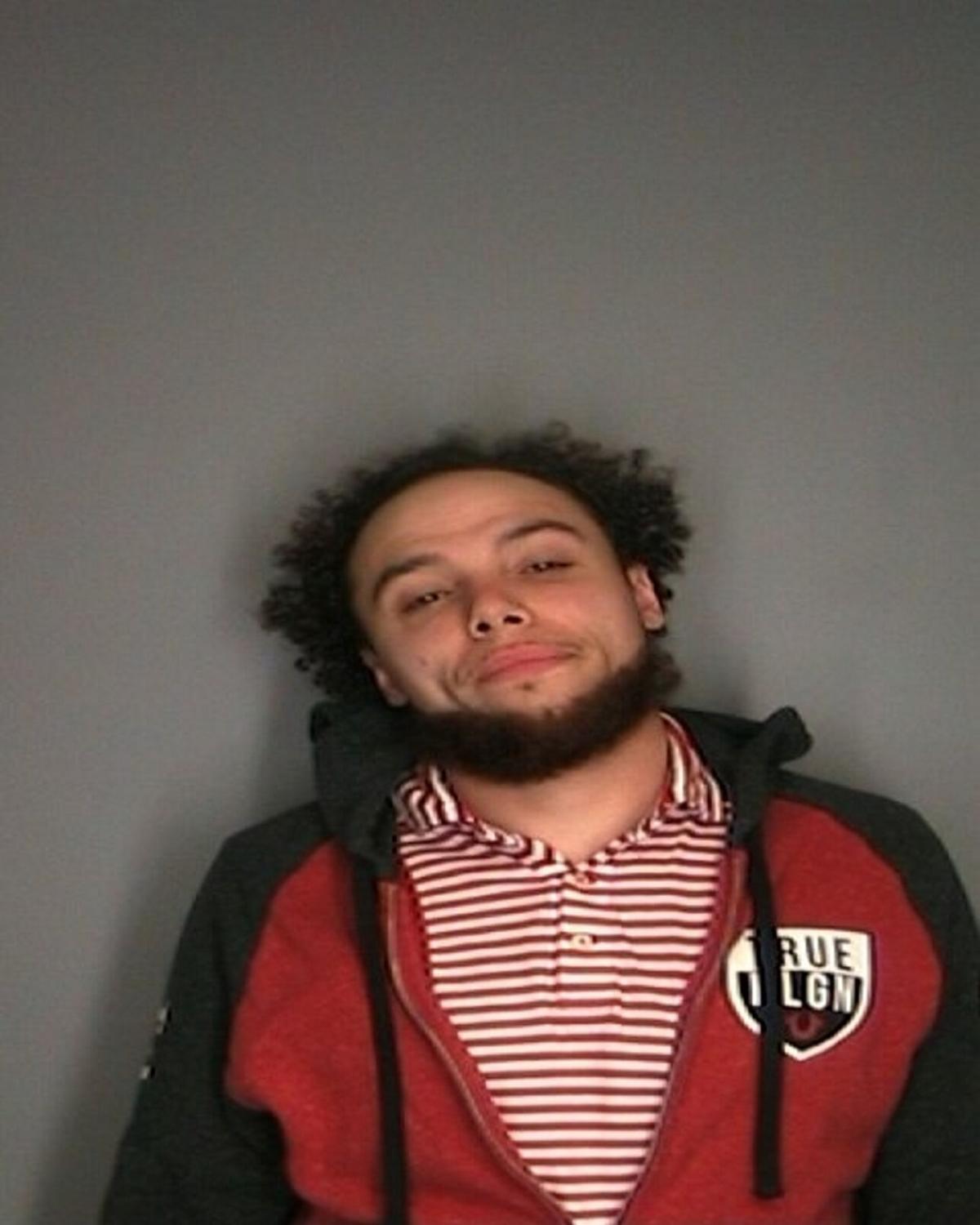 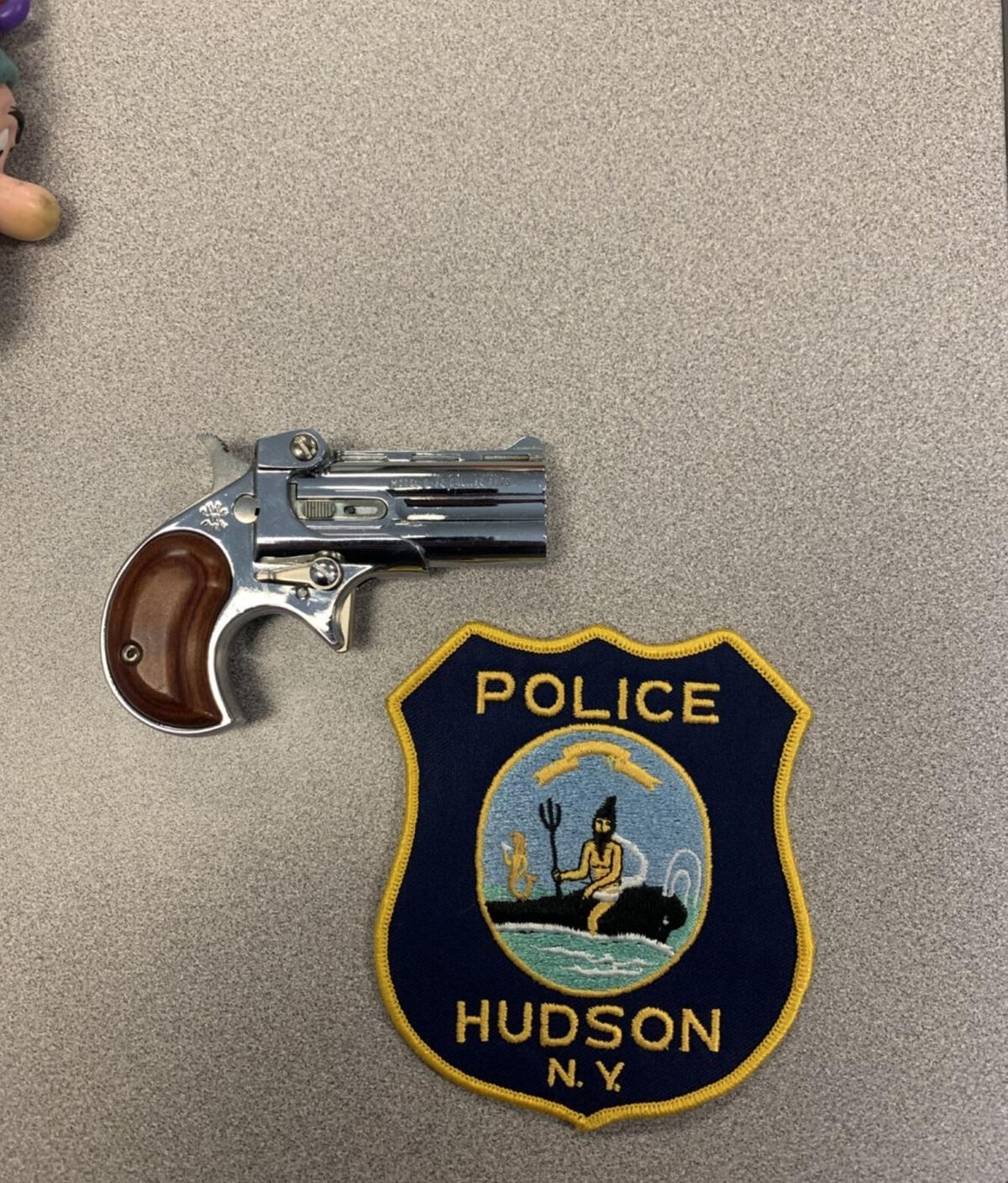 Contributed photo, Hudson Police Department A gun found by Hudson police during a search of Tavaris A. Grant’s apartment.

Contributed photo, Hudson Police Department A gun found by Hudson police during a search of Tavaris A. Grant’s apartment.

Tavaris A. Grant, 24, was charged with third-degree assault, second-degree menacing with a weapon and criminal obstruction of breathing, all misdemeanors, Moore said.

Grant was arraigned before Judge John Connor in Hudson City Court and released.

On Tuesday, at about 6:36 p.m., police received reports of a violent argument at Hudson Terrace Apartments.

Police arrived and found a domestic incident taking place, involving a man and woman, with small children present. The woman said she had been beaten, choked and menaced by the man, while he was holding a machete and large knife, Moore said.

During a search of his residence, detectives located and seized a .32 caliber Derringer pistol. The origin of the weapon and the identity of the pistol’s owner is under investigation, Moore said.

Officers at the scene also observed that a dog appeared to be malnourished and sick, Moore said.

The dog was turned over to the Dog Control Officer and is being treated at the Columbia-Greene Humane Society.

The Columbia County Sheriff’s Department backed up Hudson Police during the incident.

The investigation is continuing, and further charges are pending, Moore said.

The Columbia County District Attorney’s Office assisted in the investigation.

“It’s a good day around here when we can get an illegal handgun off the street and reduce the potential for further violence.” Moore said.