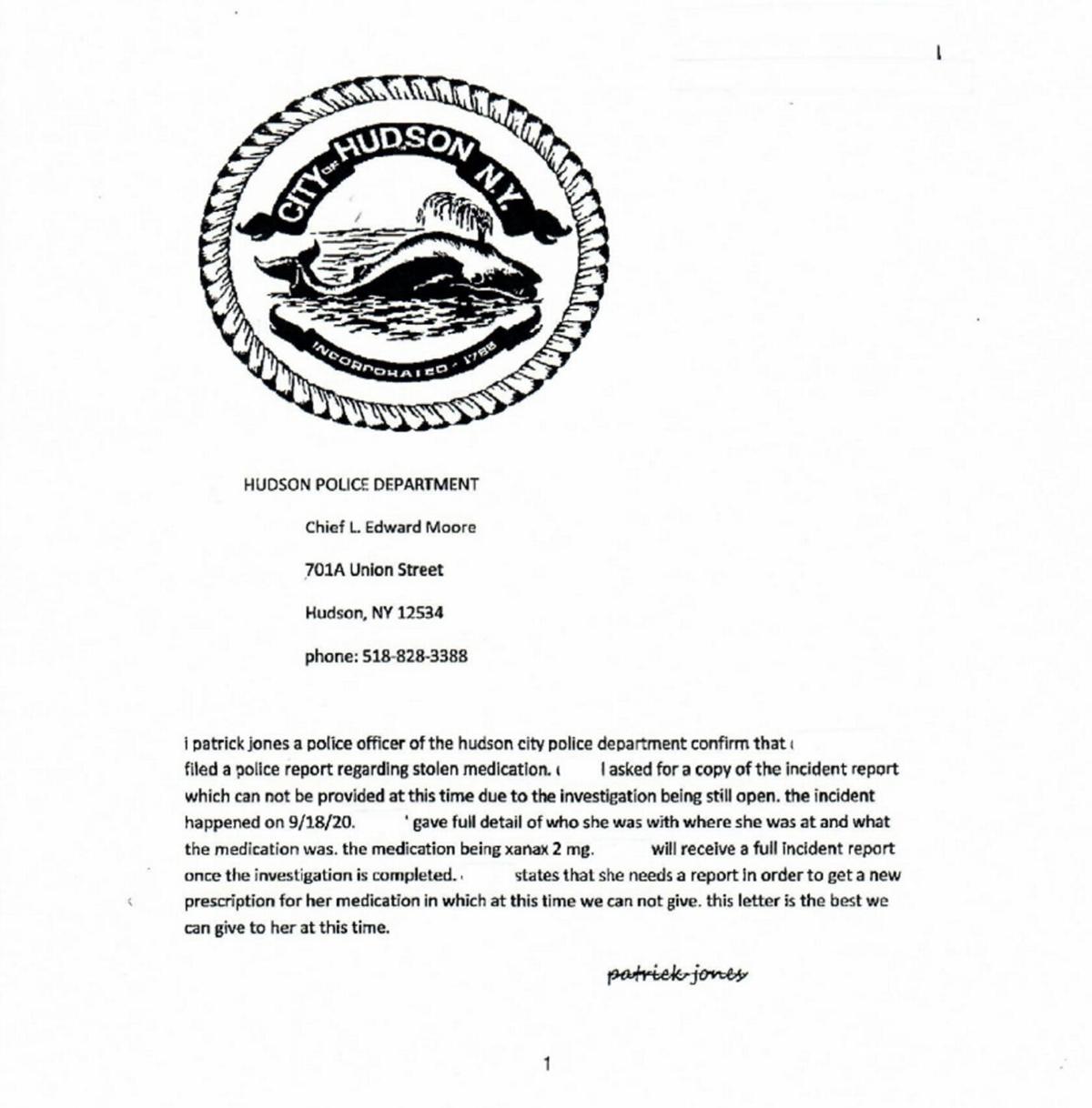 A copy of a letter allegedly used by a Ghent woman to obtain narcotics at a Greenport pharmacy. Contributed by Hudson Police 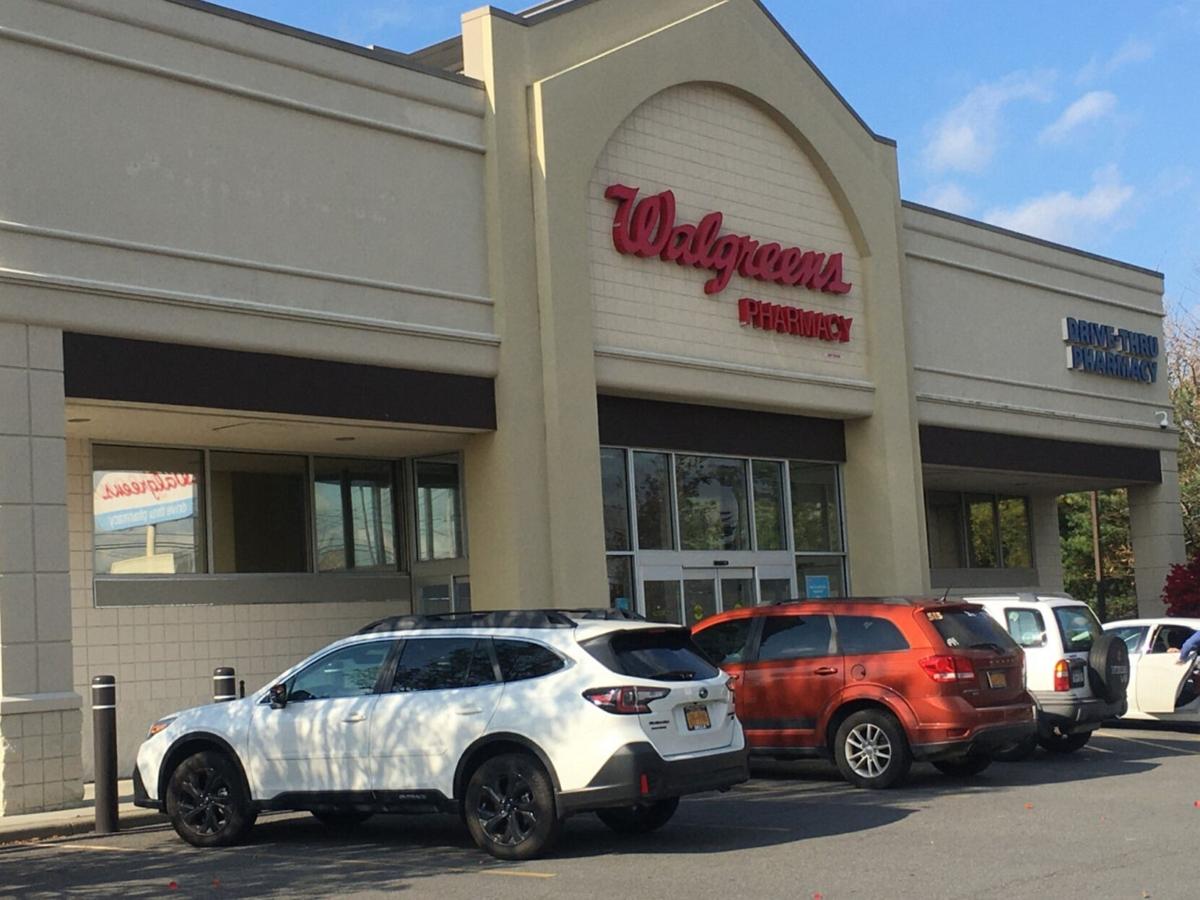 A Ghent woman is alleged to have used a fake letter from Hudson police to obtain narcotics at the Greenport Walgreens. Bill Williams/Columbia-Greene Media

A copy of a letter allegedly used by a Ghent woman to obtain narcotics at a Greenport pharmacy. Contributed by Hudson Police

A Ghent woman is alleged to have used a fake letter from Hudson police to obtain narcotics at the Greenport Walgreens. Bill Williams/Columbia-Greene Media

HUDSON — A Ghent woman was charged Wednesday for allegedly creating phony letterhead supposed to be from the Hudson Police Department and attempting to use it to obtain a controlled substance from a Greenport pharmacy, Hudson Police Chief L. Edward Moore said. Crystal K. Bell, 27, was charged with second-degree forgery, a class D felony, and fraud and deceit related to controlled substances, a class A misdemeanor, Moore said.

Police received a phone call from an employee at Walgreens on Fairview Avenue on Sept. 22, reporting a possible fraudulent letter the store received from a customer to obtain a controlled substance from their pharmacy, Moore said.

A short time later, police got a phone call from a local physician’s office reporting a patient provided questionable correspondence was written on what appeared to be Hudson Police Department letterhead, Moore said.

Bell created the letter, according to Hudson police detectives. The letter contained a fake police officer’s name in an attempt to fraudulently get drugs, and a felony warrant was issued for her arrest, Moore said.

Bell was arrested on Oct. 6, Moore said. She was given appearance tickets for Hudson City Court. Hudson police are continuing the investigation.

Police are seeking anyone else who received a similar suspicious letter, Moore said. Call with information at 518-828-3388.