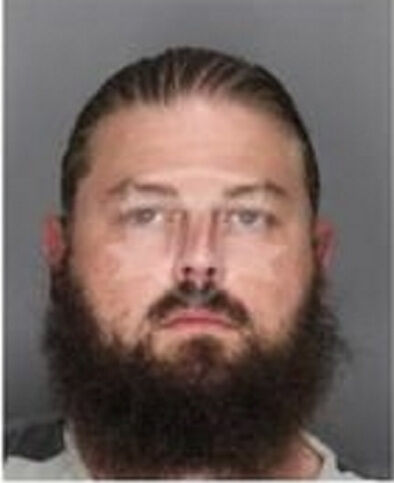 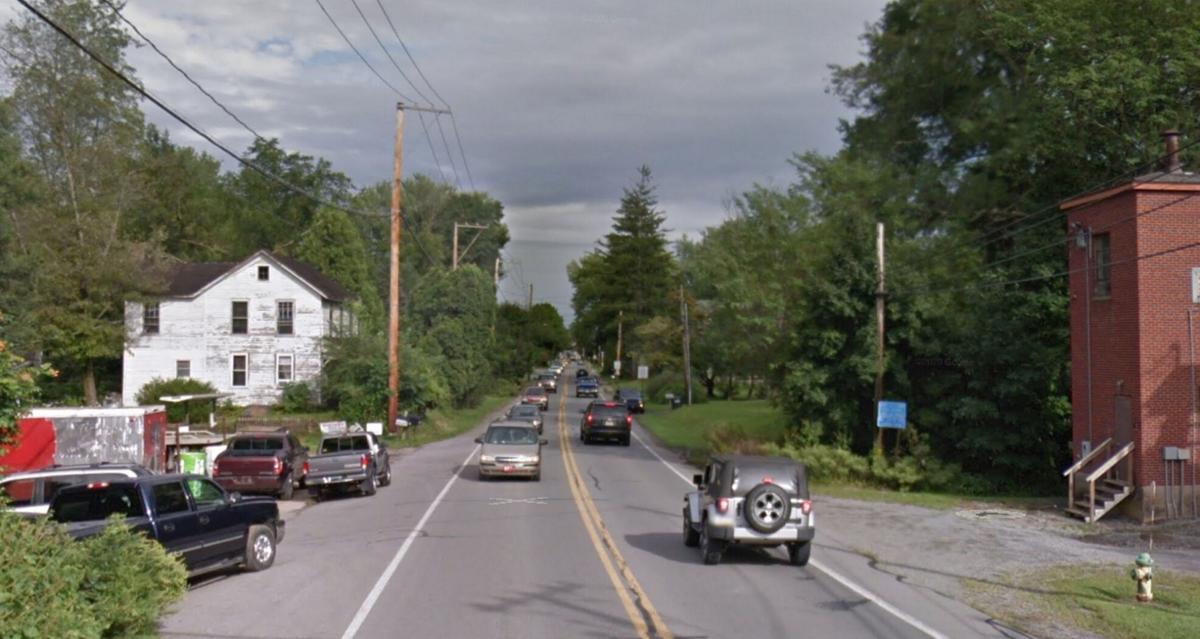 MUNCY, PENNSYLVANIA — A Columbia County man is expected to face felony sex charges after a warrant was issued for his arrest in Pennsylvania.

Jeremy T. Frick, 39, of Ghent is accused of soliciting nude photos and videos of an 11-year-old girl over a nine-month period, according to court documents.

The complaint against Frick filed in Magisterial District Court by District Judge Jon E. Kemp includes two counts of photograph/film/depict on a computer, a sex act involving a child, possession of child pornography, having contact/communication with a minor-sexual abuse, criminal use of communication facility, two counts of disseminating explicit sexual material to a minor and corruption of minors with the defendant age 18 or above, all felonies.

Frick will also be charged with indecent exposure, a misdemeanor, according to court documents.

Frick allegedly had sexual conversations with a girl from Muncy Creek Township beginning on Aug. 23, 2019. The investigation began after the girl’s father reported it to police in 2020.

Frick allegedly asked the girl to send him nude photos and a video of herself. Frick also allegedly sent the girl a video of himself performing a lewd act, according to court documents.

The investigators used leads provided to them to locate Frick. He was charged with being a fugitive from justice from out of state, and was taken to the Columbia County Jail to await extradition, Hicks said.

Muncy is a town of 2,400 people situated about 20 miles east of Williamsport, Pennsylvania.