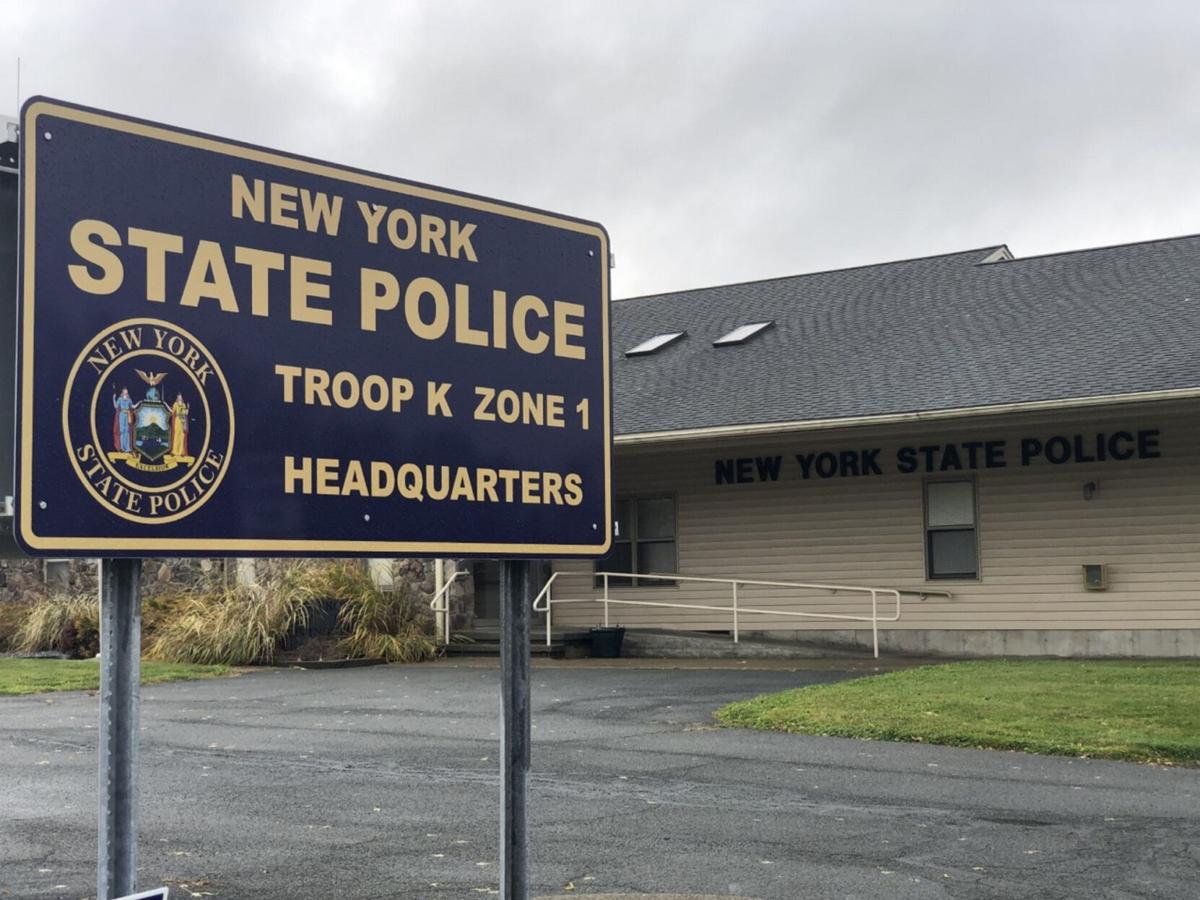 A Greenport man was arrested this week, for allegedly threatening a state trooper. 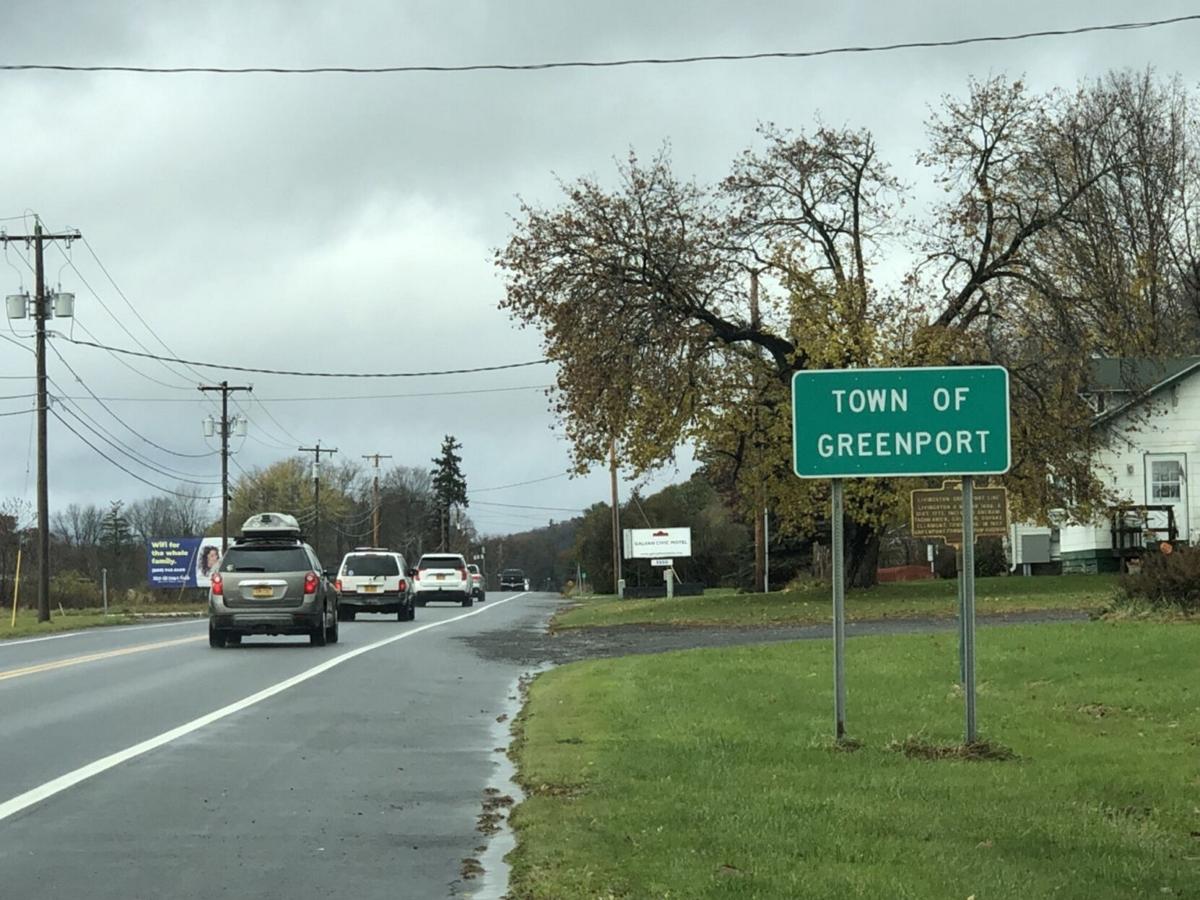 Bill Williams/Columbia-Greene Media A Greenport man was arrested this week, for allegedly threatening a state trooper.

A Greenport man was arrested this week, for allegedly threatening a state trooper.

Bill Williams/Columbia-Greene Media A Greenport man was arrested this week, for allegedly threatening a state trooper.

GREENPORT — A Columbia County man was held by authorities on Wednesday after he was arrested for allegedly threatening a New York State trooper, state police spokeswoman Kristin Lowman said Friday.

Orlando Williams, 51, of Greenport, was charged with one count of making a terroristic threat, a class D felony.

Williams is accused of sending a threatening text message to a member of the state police, after police asked Williams to surrender to them for a separate incident, Lowman said.

Police did not release details of the text message, nor did they elaborate on the nature of the original offense.

After he was taken into custody, Williams was arraigned in Greenport Town Court and sent to the Columbia County Jail, where he was held without bail.

Williams was scheduled to reappear in Greenport Town Court on Friday, Lowman said.

Under New York Penal law, a person is guilty of making a terroristic threat when, with intent to intimidate or coerce a civilian population, influence the policy of a unit of government by intimidation or coercion, or affect the conduct of a unit of government by murder, assassination, or kidnapping, he or she threatens to commit or causes to be committed, a specified offense, and thereby causes a reasonable expectation or fear of the imminent commission of such offense.

A terroristic threat is a threat to commit a crime of violence or a threat to cause bodily injury to another person and terrorization as the result of the proscribed conduct.

It does not matter if the person making the threats possessed the capability to commit the offense threatened, or even if they had the intent to carry it out.

If convicted, the maximum sentence for making a terroristic threat is seven years in prison.