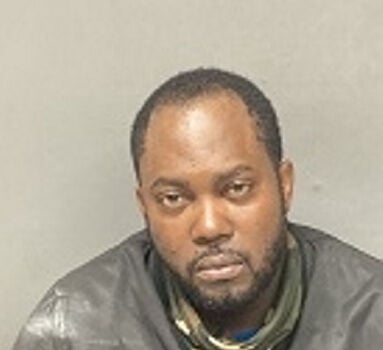 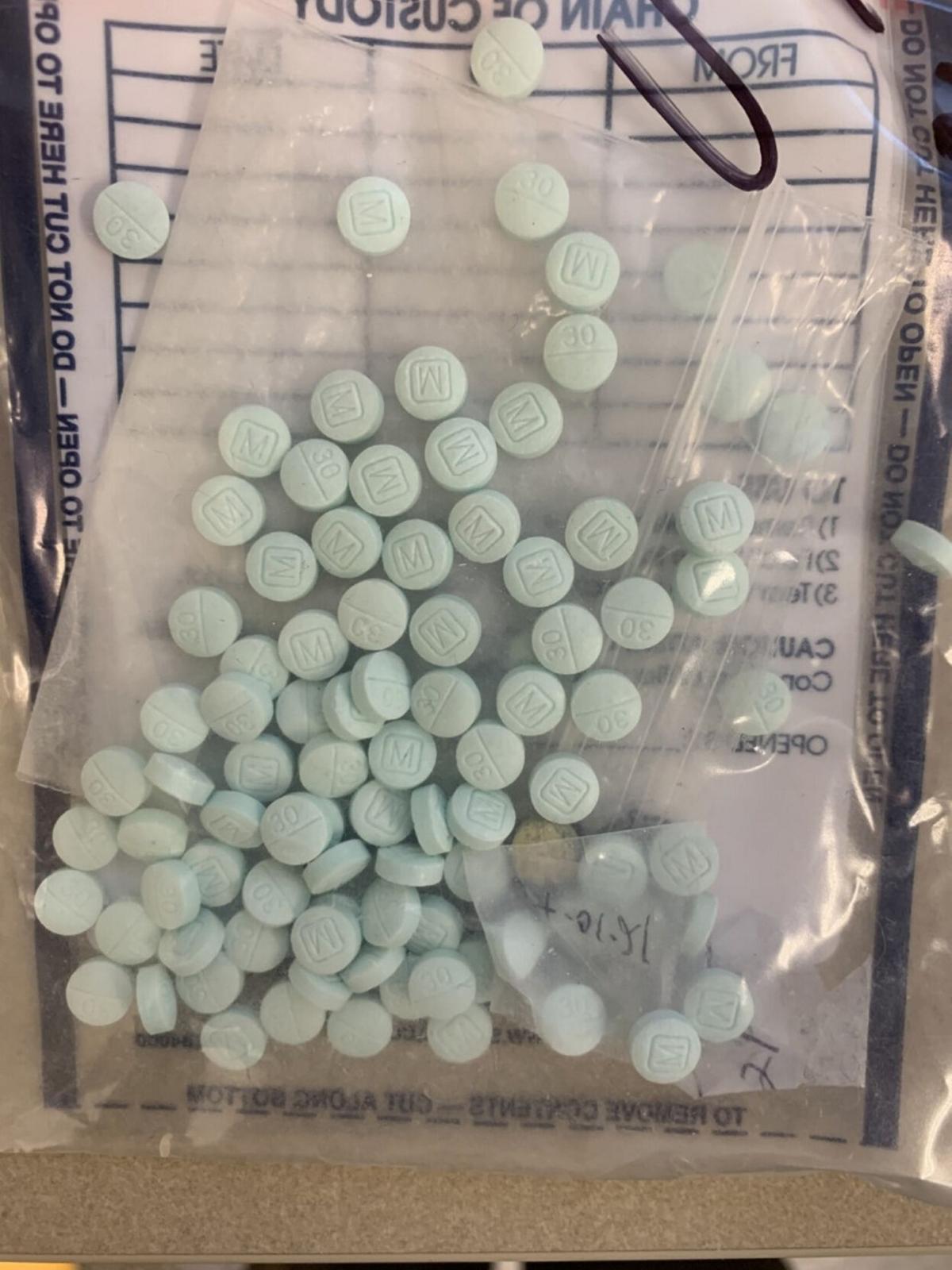 About 100 blue-colored pills seized by police. The pills appeared to be consistent with Oxycodone 30 milligram pills, but were counterfeit and contained Fentanyl. Contributed photo

About 100 blue-colored pills seized by police. The pills appeared to be consistent with Oxycodone 30 milligram pills, but were counterfeit and contained Fentanyl. Contributed photo

GREENPORT — A Hudson man was arrested on felony drug charges after he was allegedly found to be in possession of 98 blue-colored pills that appeared to be consistent with Oxycodone 30 milligram pills, but were counterfeit and contained Fentanyl, Lt. John Rivero of the Columbia County Sheriff’s Office said Monday.

Adloye Virgo, 36, was charged with third-degree criminal possession of a controlled substance, with intent to sell, a class B felony, and tampering with physical evidence, a class E felony, Rivero said.

On April 1, while conducting a drug sale investigation in Greenport, members of the Columbia County Sheriff’s Office Drug Enforcement and Education Unit, along with uniformed deputies and members of the Capital District Drug Task Force Tactical Diversion Unit, came into contact with Virgo in the area of Fairview Avenue and Charles Street in Greenport. At that time, Virgo allegedly attempted to flee from police and tried to get rid of a bag that contained the pills, Rivero said.

Virgo was taken into custody without further incident and brought to the sheriff’s office.

An investigation determined that the pills were counterfeit and contained Fentanyl, but were disguised to look like Oxycodone, Rivero said.

Virgo was arraigned in Greenport Town Court before Justice Barry Sack and was released on his own recognizance. He is scheduled to reappear in court at a future date.

Bartlett is urging anyone who is experiencing drug addiction to seek help in the form of treatment by contacting Greener Pathways.