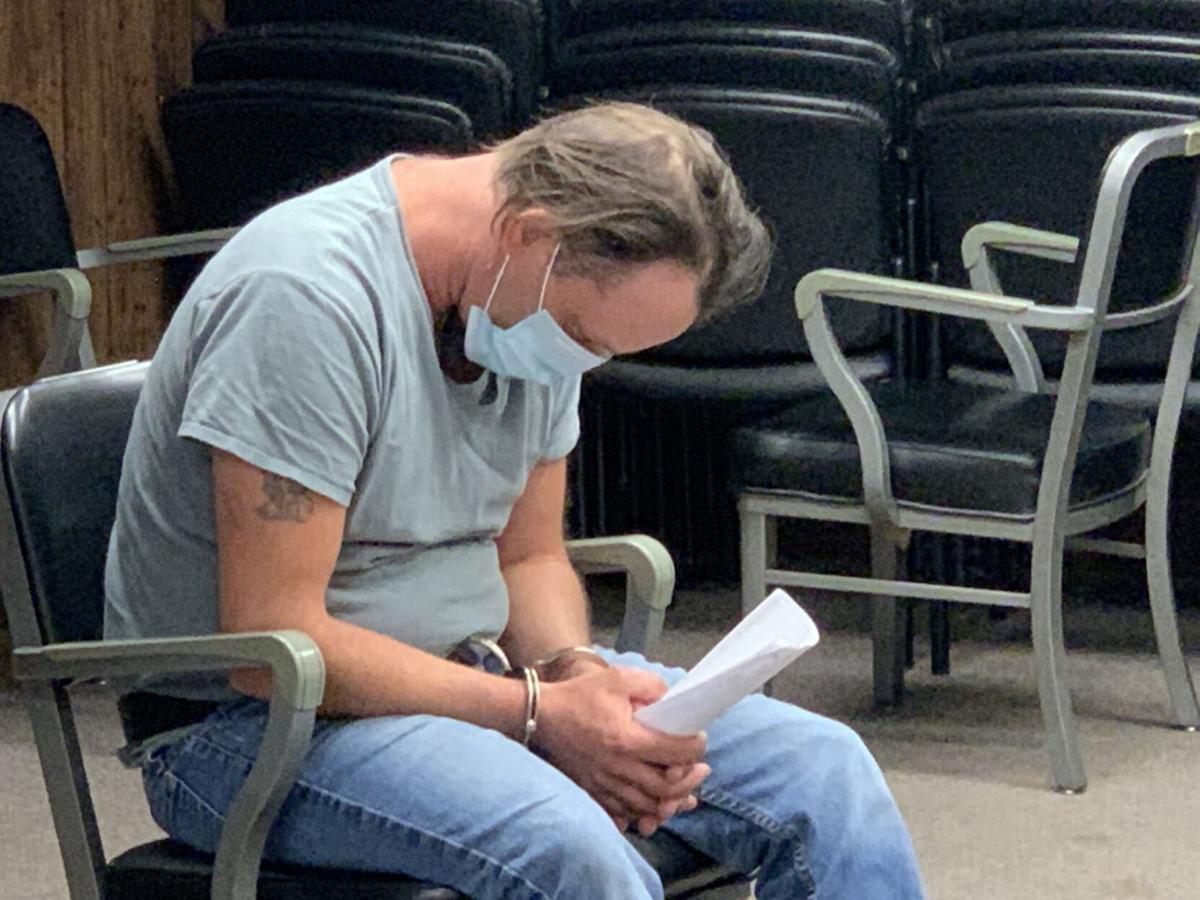 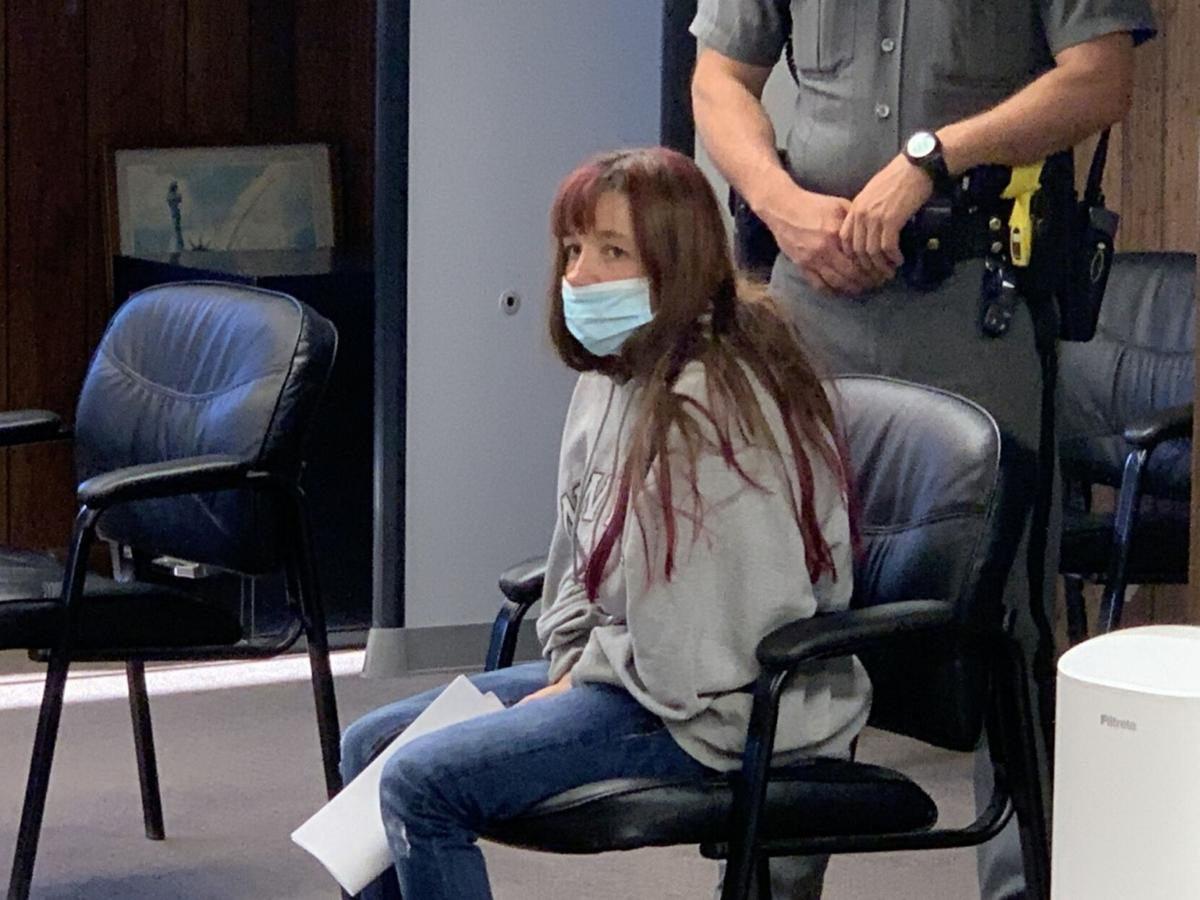 Duane McCaul, 38, and Nellie McCaul, 39, both of Copake, were each charged with first-degree reckless endangerment, a class D felony, endangering the welfare of a child and second-degree unlawful imprisonment, both class A misdemeanors, Hicks said.

The McCauls are accused of handcuffing an 8-year-old child to a bed frame on several occasions and engaging in additional forms of child abuse, Hicks said.

The couple also allegedly forced the child to wear soiled underwear on the child’s head after the child urinated, according to documents filed in Claverack Town Court. In another incident, the child was forced to lie in a kiddie pool for 30 minutes with the child’s body completely submerged except for the child’s face. The child was then forced to perform a number of pushups and jumping jacks.

The three incidents took place between June 5 and June 8, according to court documents.

Police did not disclose the nature of the relationship between the two suspects and to the child.

Duane McCaul and Nellie McCaul were arraigned in Claverack Town Court before Justice Michael Brandon and were released on their own recognizance. They are scheduled to appear in Copake Town Court on Monday, Hicks said.

“Bail was not an option in this case as all of the charges are deemed non-qualifying offenses under the bail reform laws enacted in 2020”, Columbia County District Attorney Paul Czajka said.

Czajka thanked the public for its assistance in the case and commended state police Investigator Mathew Reilly and assistant District Attorney Joyce Crawford, who are handling the case.

The investigation was conducted by state police Bureau of Criminal Investigation, from the Livingston barracks, and Columbia County Child Protective Services.

State police are asking anyone with information on this case to call them at 845-677-7300.