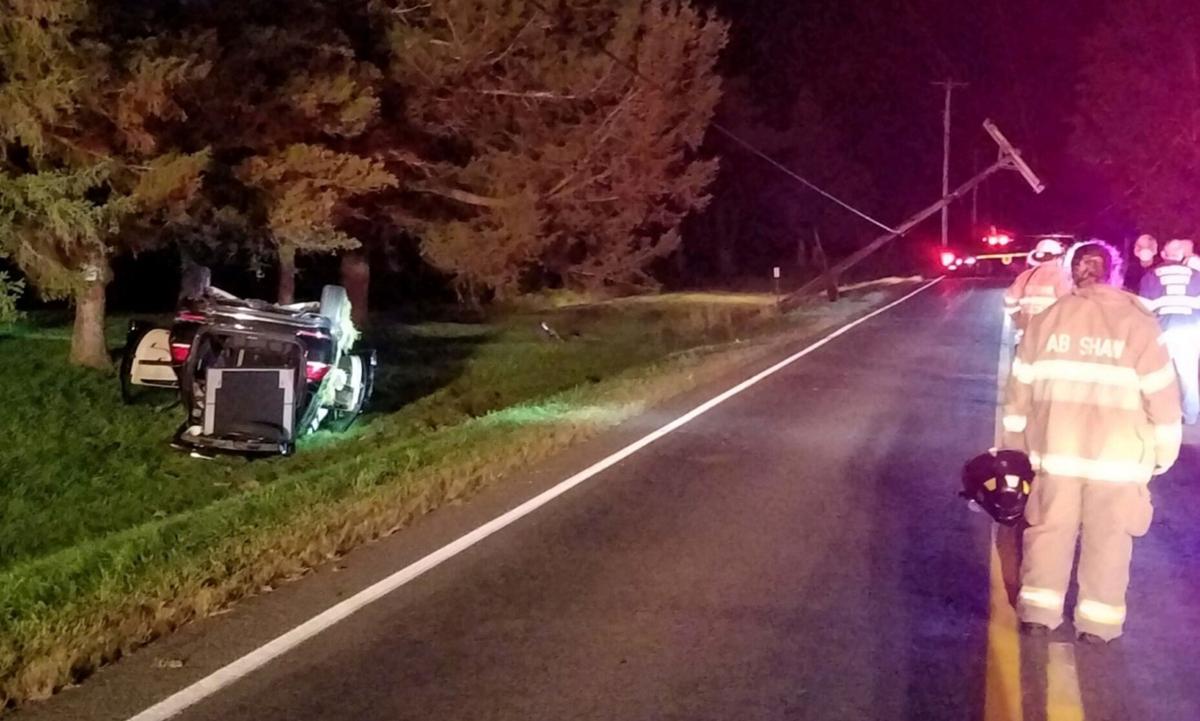 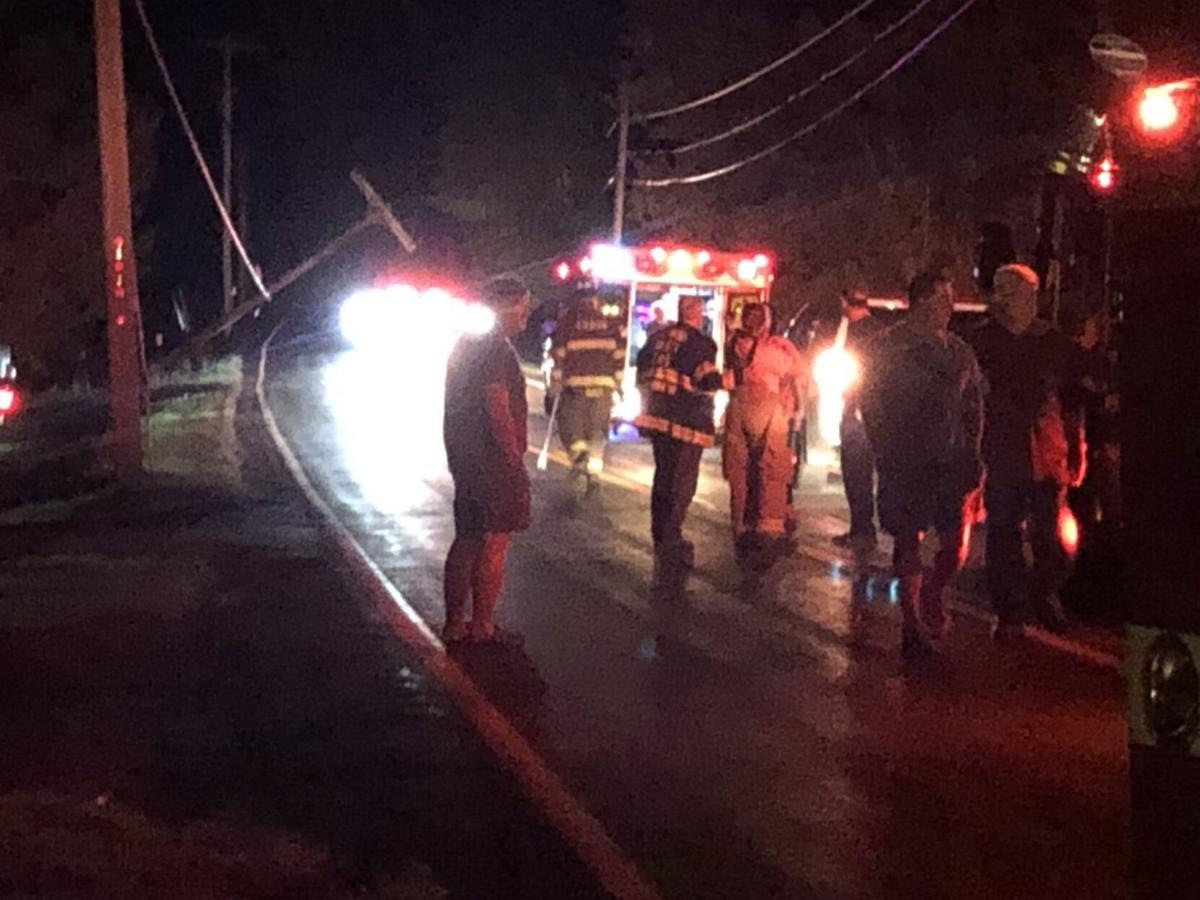 Crews on the scene of a one-car accident, that closed Spook Rock Road in Claverack Monday night. Bill Williams/Columbia-Greene Media 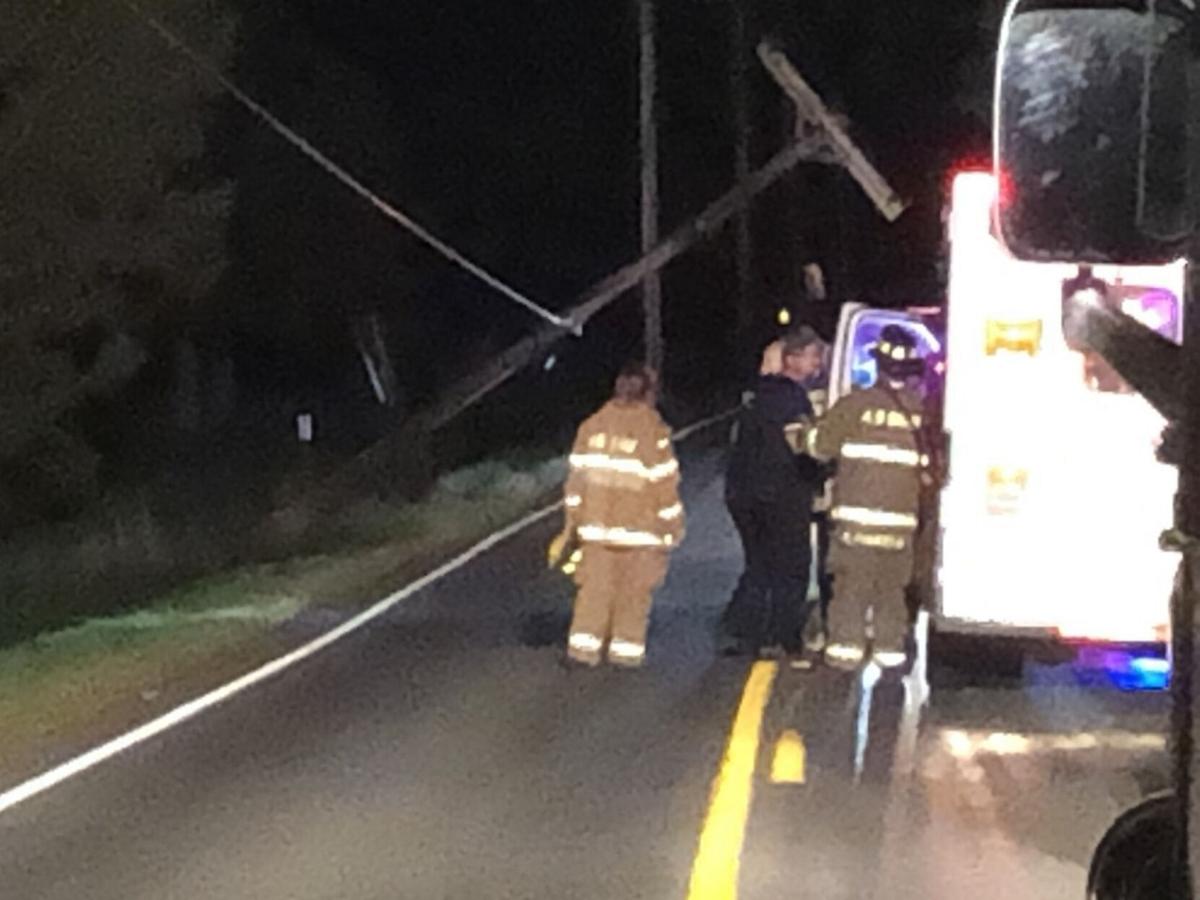 Crews on the scene of a one-car accident, that closed Spook Rock Road in Claverack Monday night. Bill Williams/Columbia-Greene Media

CLAVERACK — A Columbia County woman was charged Monday night after her vehicle rolled over in Claverack, Beau Duffy, director of public information for state police, said.

At about 8:08 p.m., a car was being driven by Skabowski north on Spook Rock Road, when the car left the road and hit a utility pole, snapping the pole off at the base. The car continued and overturned on a lawn, Duffy said.

An investigation by police determined Skabowski had a blood alcohol content of .21%. She was taken to the Livingston state police barracks, where she was charged and later released with appearance tickets for Town of Claverack Court, Duffy said.

Fire police closed Spook Rock Road in the area of the crash.

State police investigated. They were assisted by Greenport police.

All firefighters were back in service at 10:18 p.m.