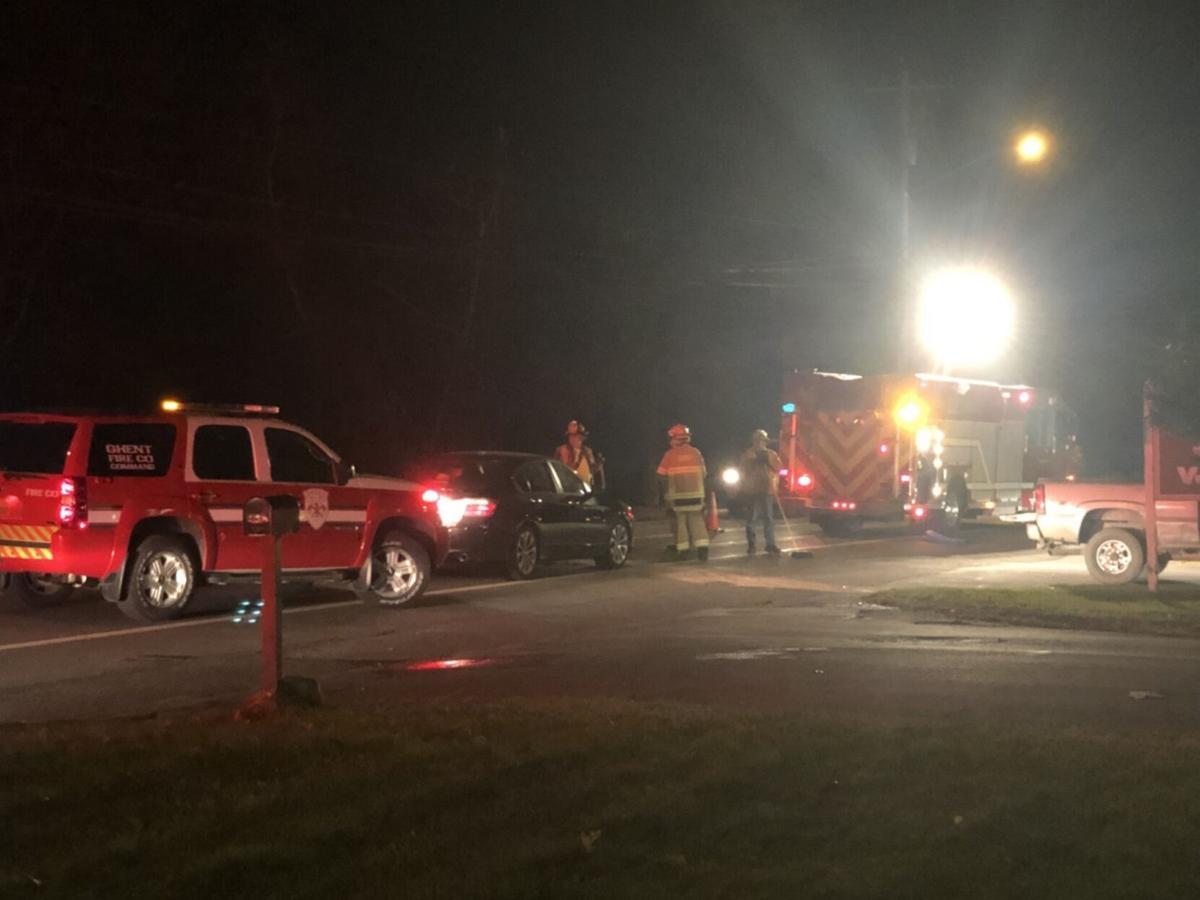 Fire and rescue crews were on the scene of a two-car accident in Ghent on Monday evening. 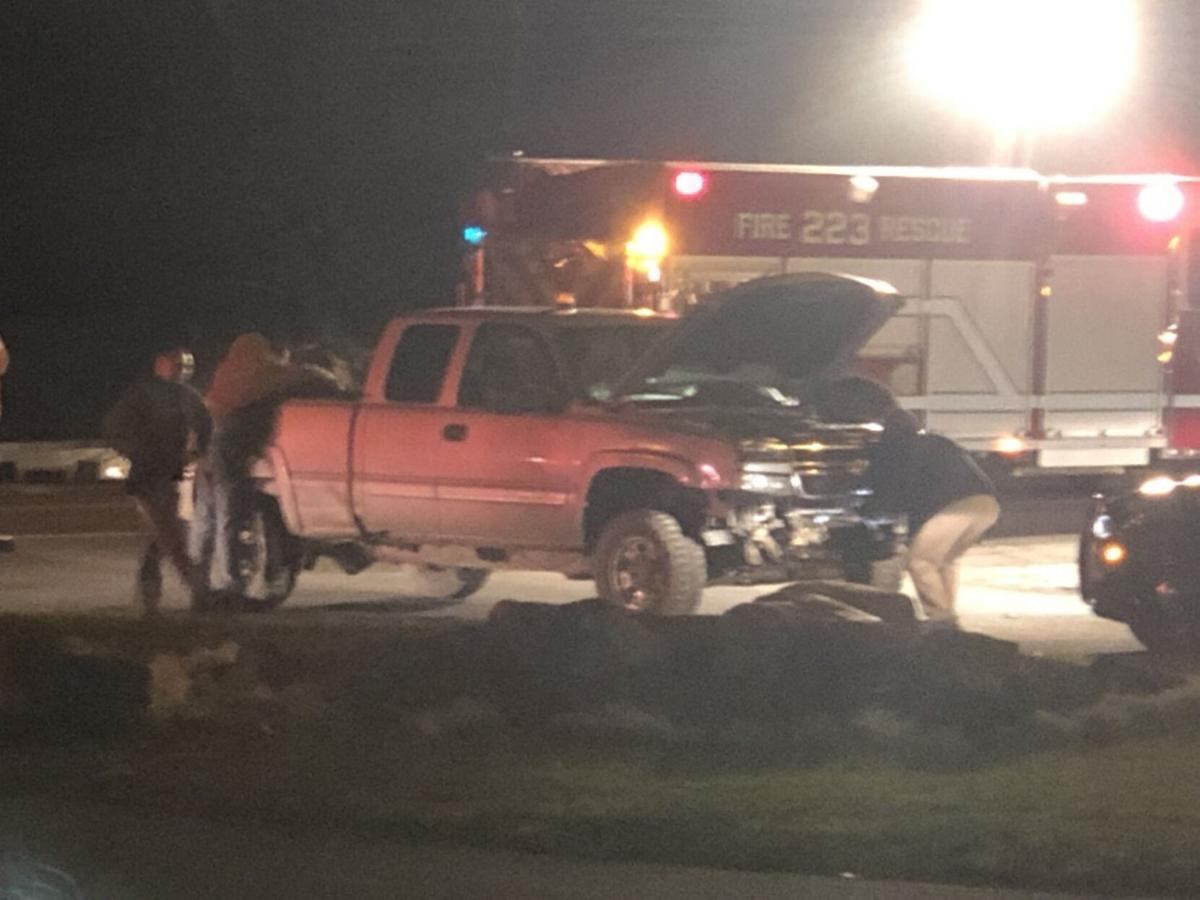 A pickup truck is examined, after it was involved in a two-car accident in Ghent on Monday evening. 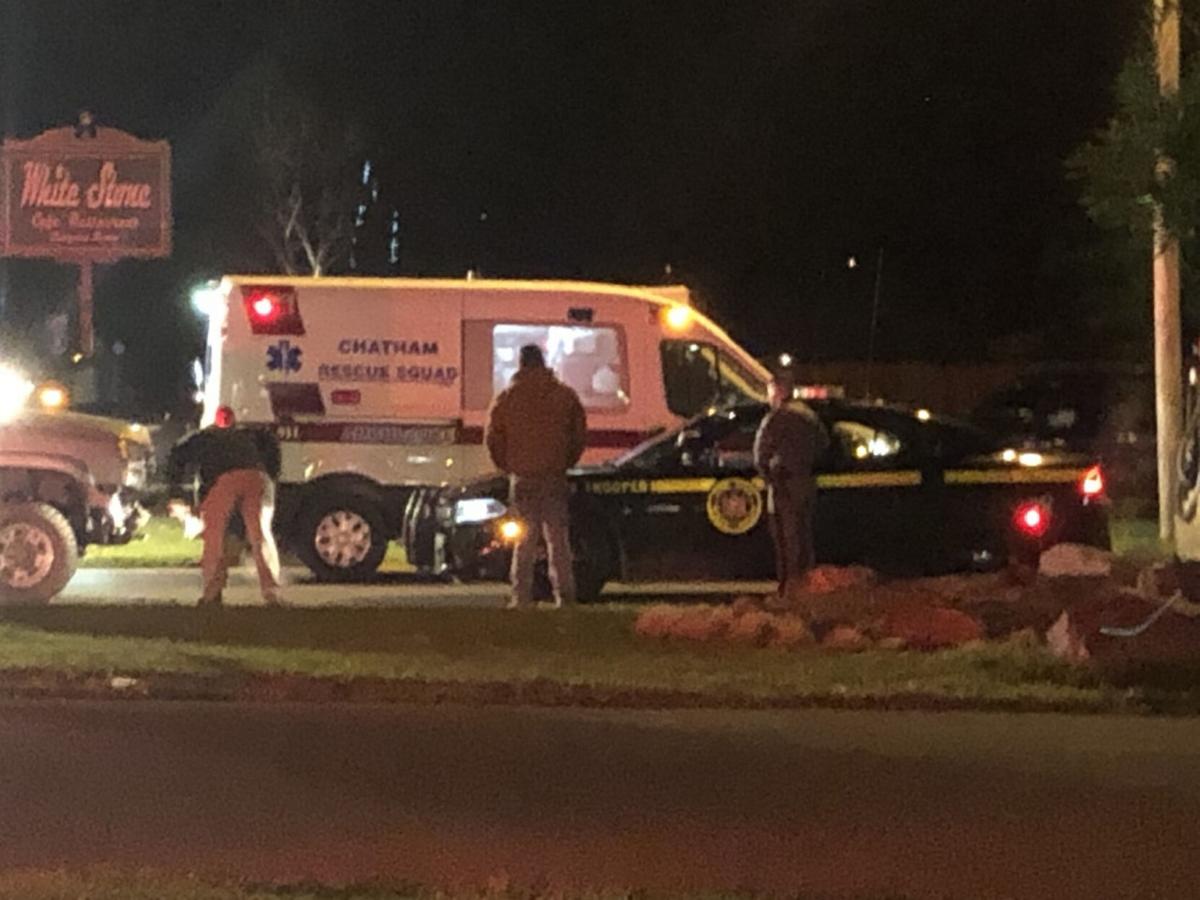 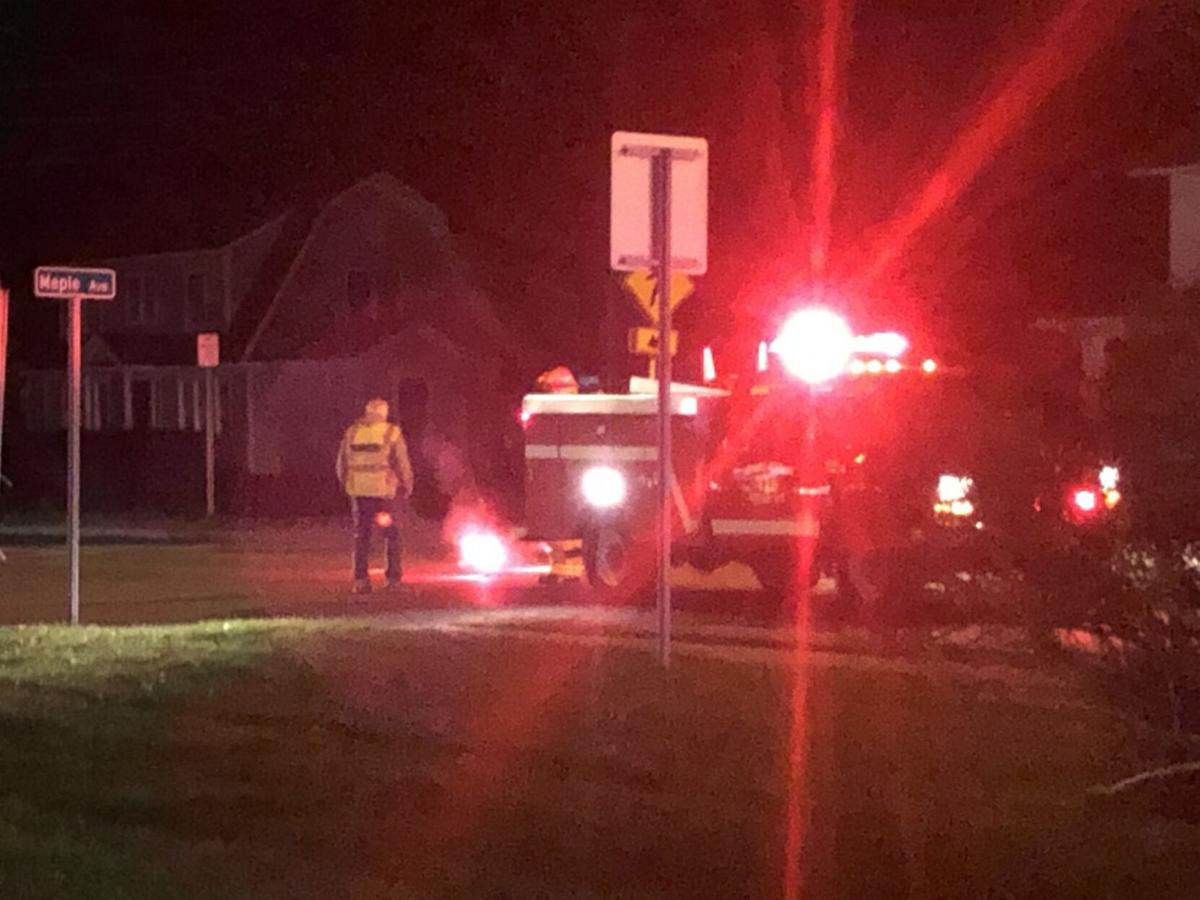 Fire and rescue crews were on the scene of a two-car accident in Ghent on Monday evening.

A pickup truck is examined, after it was involved in a two-car accident in Ghent on Monday evening.

The 20-year-old woman, who has not been identified, is from Chatham, police said. Her injuries were not life-threatening.

The other driver, Randy Vanalstyne, 19, also of Chatham, was not injured, Hicks said.

At about 5:53 p.m., Vanalstyne, driving a 2005 Chevy Silverado south on Route 66 in the area of Maple Avenue, attempted to make a left hand turn and collided with a 2013 Honda Accord driven north by the unidentified woman.

Route 66 was down to one lane of travel controlled by fire police in the area of the accident.

Both vehicles were towed from the scene.

All firefighters were back in service at 6:44 p.m.