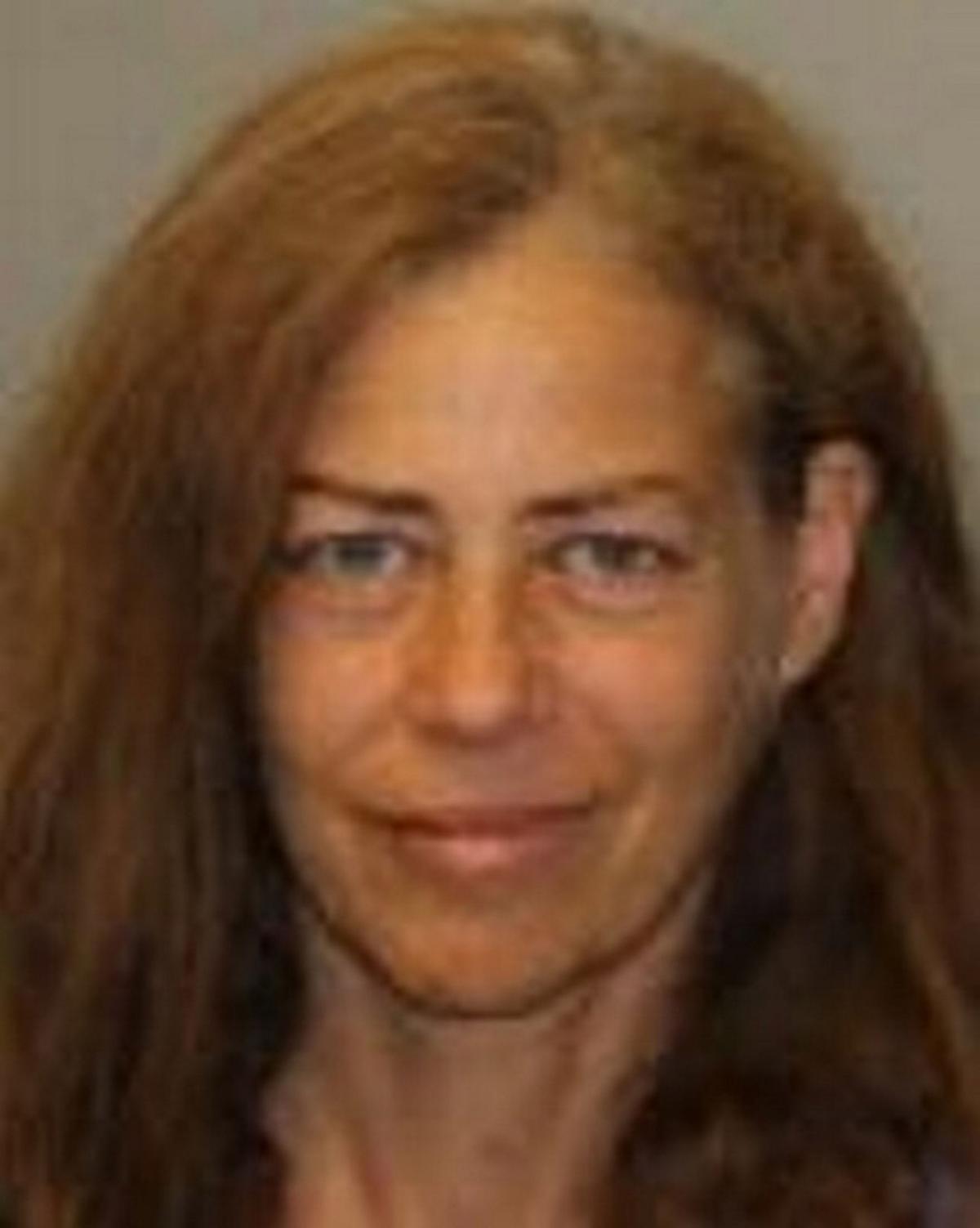 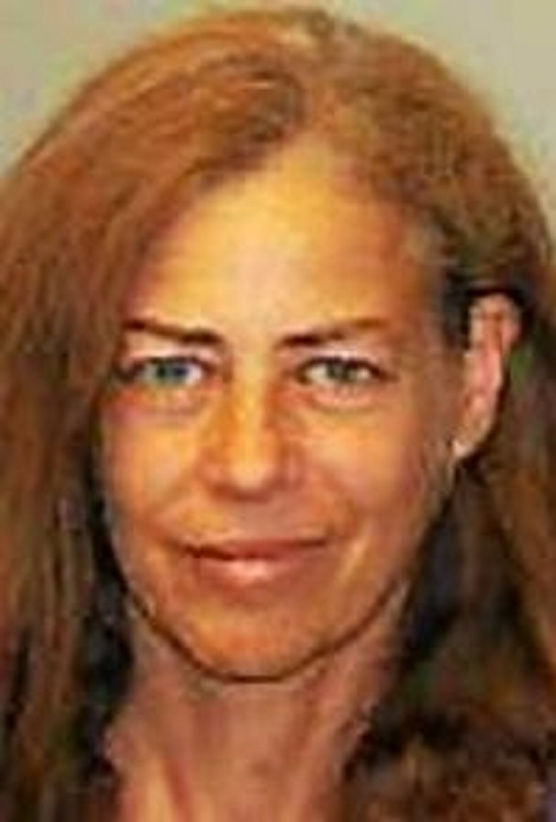 CLERMONT — The owner of Blue Star Farm was charged Tuesday with animal neglect after 35 animals were removed from her farm back in January, state police said.

Andrea Nussinow, 57, was taken into custody Tuesday, according to state police.

She is charged with 35 counts of failure to provide sustenance to animals, a misdemeanor, Columbia County Chief Assistant District Attorney James Carlucci said.

“The animals were removed back in January and are currently being fostered in various locations,” Carlucci said. State police provided more details about the case Wednesday.

Nussinow pleaded not guilty to the charges, Carlucci said.

Failure to provide sustenance is an unclassified misdemeanor under state Agriculture and Market Law section 353.

The animals were removed from Blue Star Farm, at 84 Nevis Road, in Clermont, by state police and a rescue organization from Dutchess County over the course of several days, beginning Jan. 2, Carlucci said.

“On Dec. 2, 2019, the state police in Livingston received a complaint of possible animal neglect on Nevis Road in the town of Clermont,” according to state police. “Investigation led to the endorsement of three search warrants for the property, which were all executed in the month of January 2020.”

Nussinow is accused of failing to feed the animals that were in her care.

“Twenty horses, six sheep, two goats, two cows, one donkey and seven cats were seized from the property as a result,” state police said. “All animals were taken in by volunteer care organizations and individuals.”

Not all of the animals survived, Carlucci said.

“Most of the animals are still alive, but some had to be euthanized,” Carlucci said.

Multiple calls to Blue Star Farm were not returned Thursday. A recorded message, in which the speaker, a woman, did not identify herself, said she is “in self-imposed quarantine” and would return calls at a later date.

This is not the first time Nussinow has faced animal neglect charges.

In July 2017, Nussinow was charged with 11 counts of failure to provide sustenance to animals, also at Blue Star Farm, but Nussinow was not indicted.

“The last time the case was presented to the grand jury, they did not issue an indictment,” Carlucci said.

COVID-19 Can Cause Kidney Injury, Yet Most Americans Don’t Know It