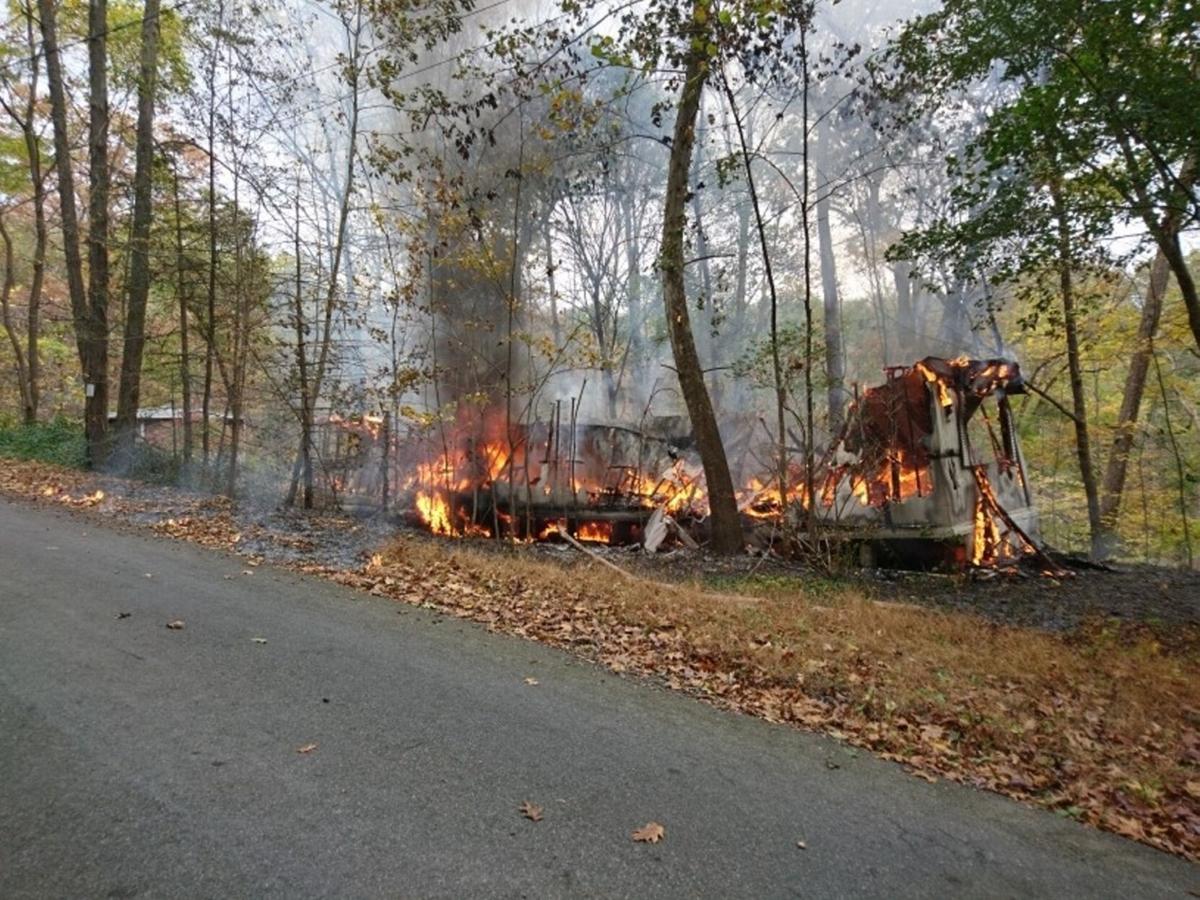 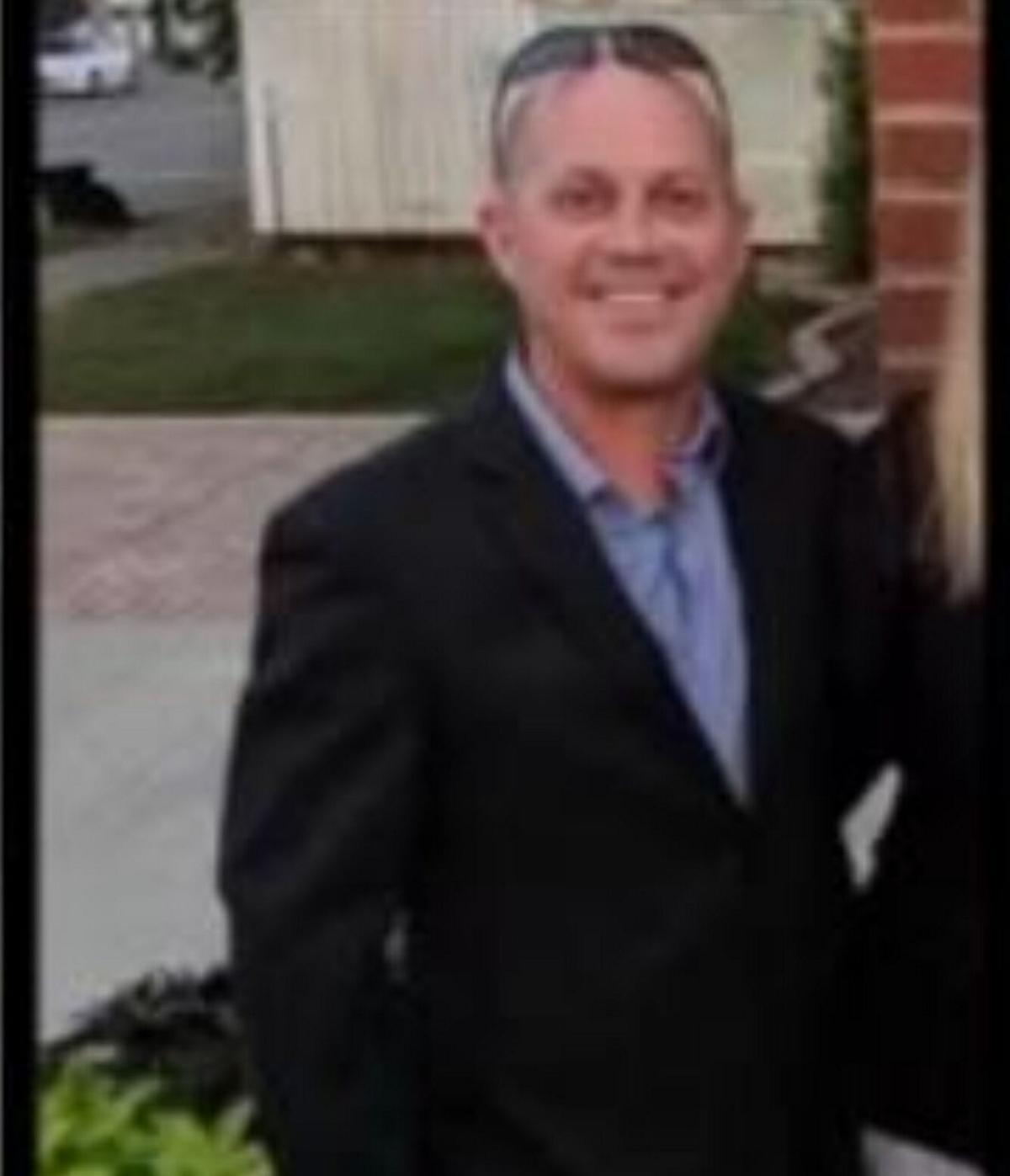 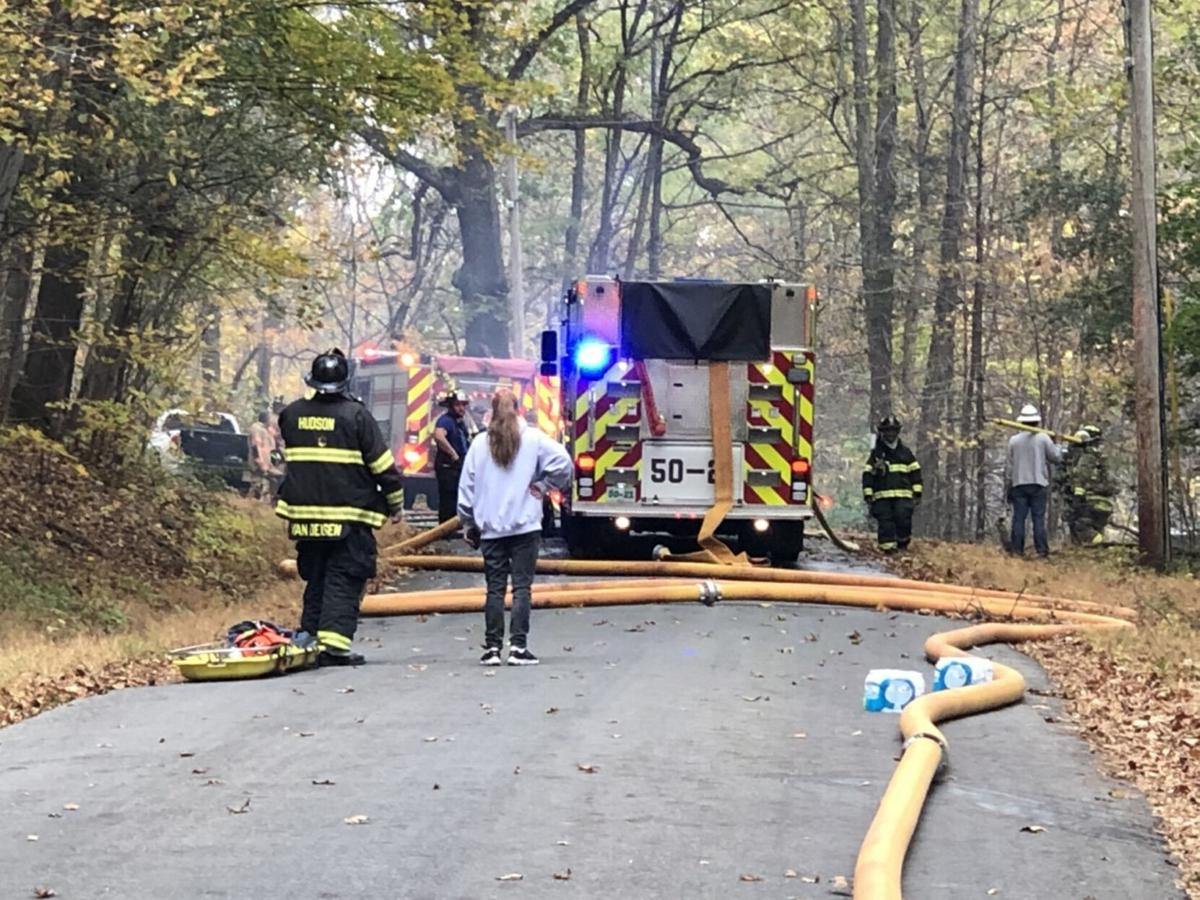 Multiple fire companies were on the scene of a mobile home fire Friday in Stockport. Bill Williams/Columbia-Greene Media

Multiple fire companies were on the scene of a mobile home fire Friday in Stockport. Bill Williams/Columbia-Greene Media

STOCKPORT — An investigation into a suspicious fire on Friday in Stockport led to the arrest of a Kinderhook man on charges not related to the fire.

Police were searching a wooded area near Southers Road and county Route 22 where a mobile home fire was extinguished on Friday morning.

Other suspicious activities were reported in the area, but police did not elaborate on what those incidents were.

Police located Sutherland and the UTV during the investigation.

Police would not say if Sutherland is a suspect in the fire.

He was given appearance tickets for Stockport Town Court.

The vacant mobile home was destroyed by the fire. An investigation determined the fire was intentionally set, said Beau Duffy, director of information for state police on Friday.

Police are requesting the public’s assistance in the case.

“Anyone with possible information regarding any suspicious activity in the Kinderhook and Stockport areas on today’s date is asked to contact Investigator Sokolowski of the Bureau of Criminal Investigation in Livingston at 845-677-7300,” Hicks said.

Southerland was the subject of a massive police search that took place in Kinderhook in May.

Multiple police agencies, rescue groups and members of the public searched a 5-mile radius in the area of the Van Alen House on Route 9H in Kinderhook, after Sutherland was reported missing following an outing at the historic site.

State police found Sutherland days later in Dutchess County after authorities were called there for reports of suspicious activity. He was in good physical condition when found.