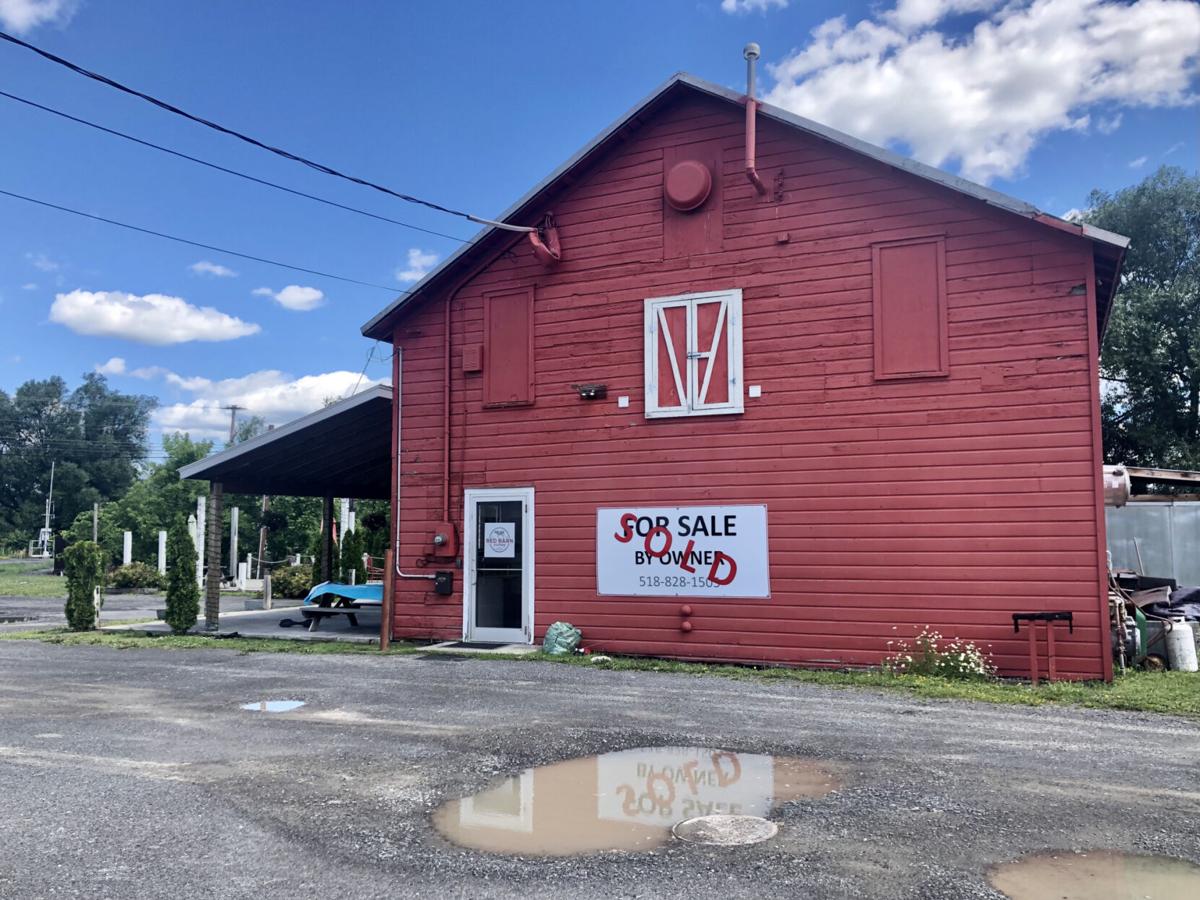 Red Barn Hudson and the building’s new owners are in a legal fight over the restaurant staying in the building past its lease. Aliya Schneider/Columbia-Greene Media 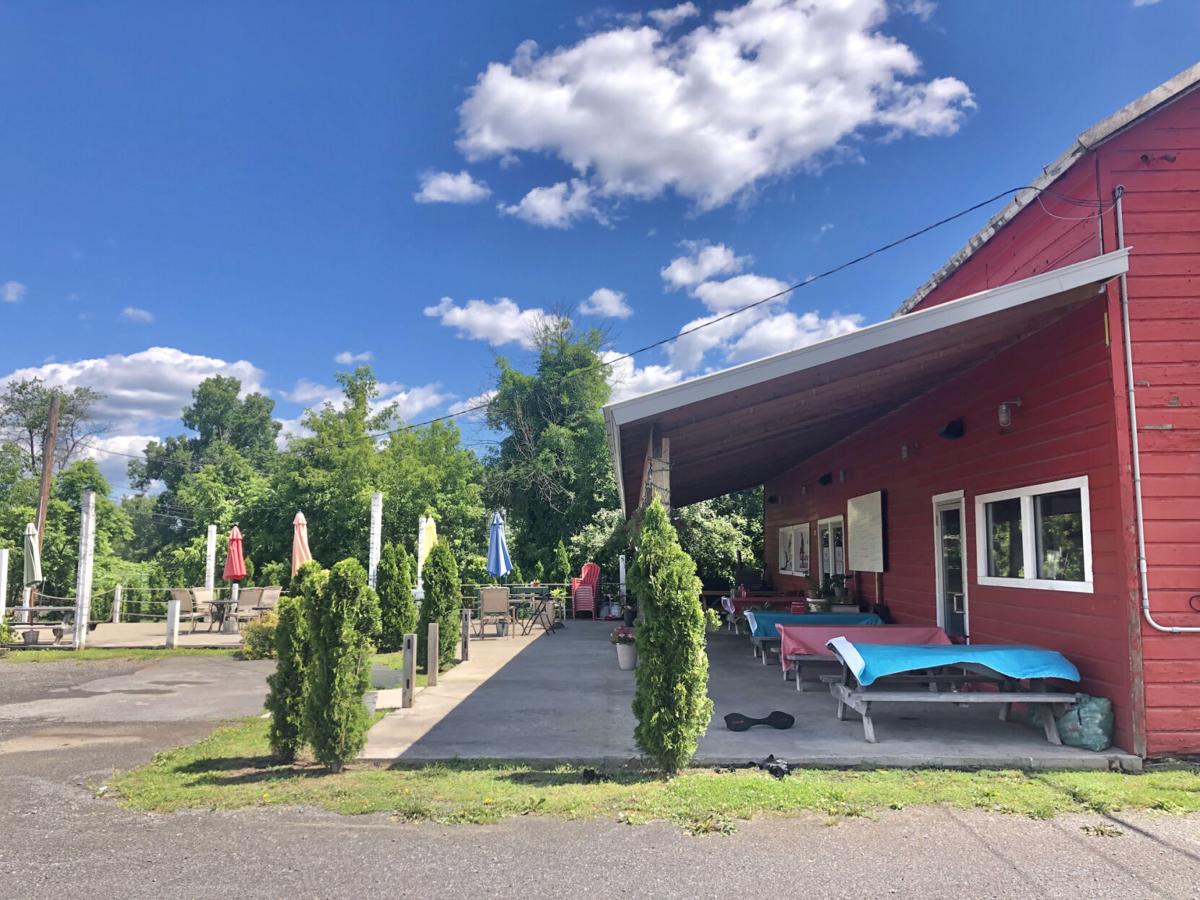 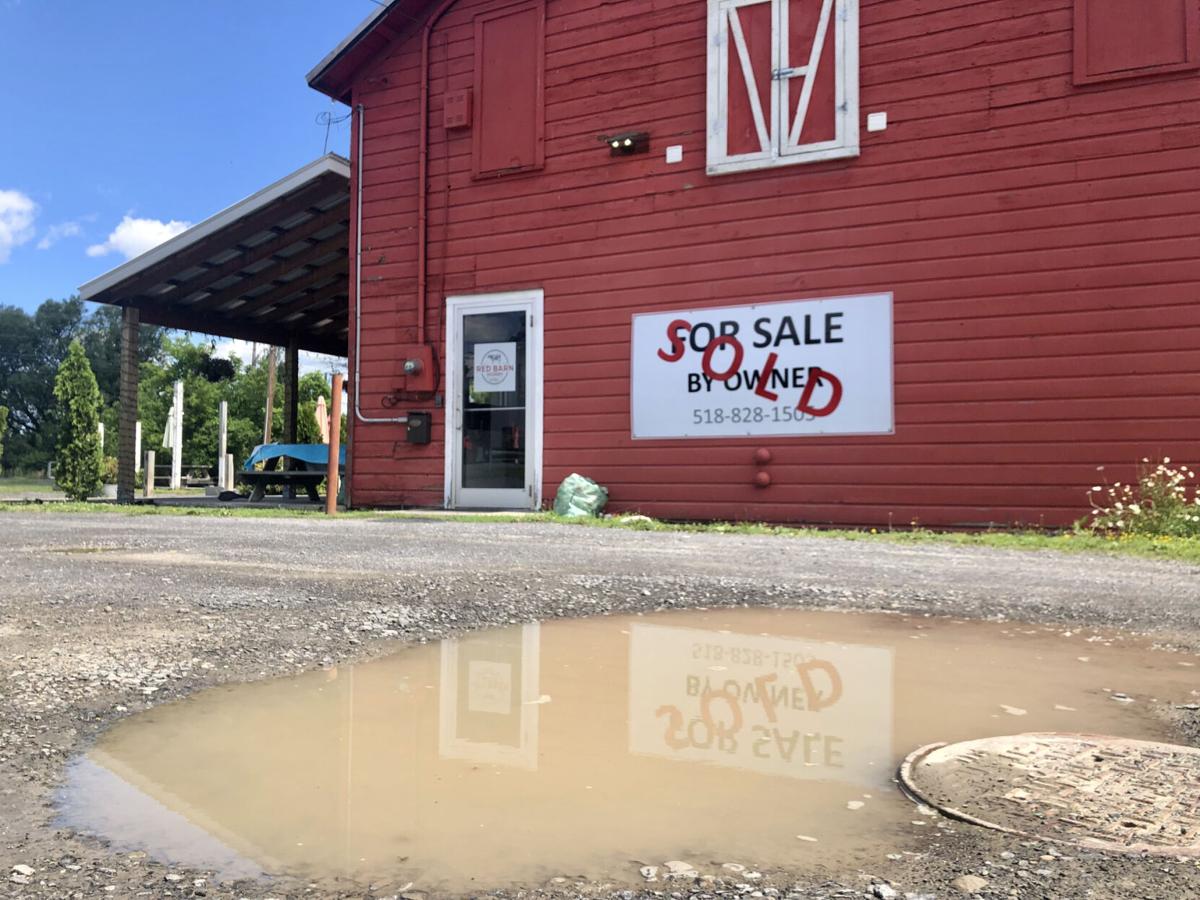 Red Barn Hudson and the building’s new owners are in a legal fight over the restaurant staying in the building past its lease. Aliya Schneider/Columbia-Greene Media

GREENPORT — Roy Brown and Joseph Morreale plan to open a cigar business and Italian deli at their new property at 93 Ten Broeck Ave., but they say Red Barn Hudson is refusing to leave the space.

The business partners believe they can complete renovations in four to six weeks once they get planning board approval and the tenant vacates.

Brown and Morreale closed on the 93 Ten Broeck Ave. property on May 5, Brown said Thursday. Red Barn’s lease expired Feb. 15 and the restaurant is not paying rent or leaving the building.

“We’re pursuing any legal recourse we can,” Brown said Wednesday.

Brown presented the business partners’ plans to the Greenport Planning Board on Tuesday and the board will hold a public hearing at its July 27 meeting.

Brown asked the board if it would be feasible to run his business out of a temporary structure on the property if he sells his current cigar shop and Red Barn is still using his new building. The board encouraged him to add the structure to the site plan for next month.

“I don’t want to go down that road,” Brown said Wednesday.

But Brown is considering the idea because he has received offers on his Seventh Street property. One of the interested buyers had a cash offer if Brown could sell within 30 days. Brown said the time frame is unrealistic, but wants to know his options depending on what other offers come in.

Red Barn Hudson could not be reached for comment after multiple attempts by press time and later declined to comment. While the restaurant is typically open on Wednesdays, the business posted on Facebook it would not be open on Wednesday “due to some exciting family stuff,” promising to reopen Thursday.

Martenson chose not to pursue the option to purchase the building when the restaurant’s lease ended in February, so Brown put a deposit on the property three days later. Brown has spoken to the tenant, who was supposed to leave under the conditions set by the previous owner, and she refused to do so, he said.

The tenant said she was protected under COVID-19 commercial hardship provisions and her lawyer wrote to the new owners ordering them to cease and desist, Brown said.

Brown and Morreale are trying to figure out whether the tenant is allowed to stay because she claimed the hardship after her lease ended, according to Brown. The restaurant has not paid rent since the lease ended, Brown said.

“These are some of the legal challenges we’re undertaking right now to see if they (the protections) apply to her or not,” Brown said. “Certainly when we closed on the building there were no COVID exemptions because they had expired on May 1 and then, of course, the next day after we closed they were extended to Aug. 31.”

The planning board asked Tuesday that the business owners put a screen around the dumpster on the property, which is filthy and attracts turkey vultures, Brown said. Brown said he and his partner planned to do so anyway.

“We’re going to do nothing but improve the property there anyway,” he said Wednesday.

Morreale also said Wednesday that the property is filthy. “She has no lease, it’s mind-boggling,” Morreale said. “I’ve never seen anything like that.”

The building is 1,800 square feet, according to Brown’s application to the board.

Funny, I recall the property was pretty dilapidated when the Red Barn took over. They renovated the space and have provided delicious cuisine to Hudson area residents. In my visits and those of friends, we never witnessed filthy conditions. On the contrary everything was always very clean and safe. I don’t see how making absolutely false accusations can help.

Funny, I recall that the property was pretty dilapidated before the Red Barn opened. They renovated the space and provide delicious cuisine to Hudson area residents and are definitely an asset to the community. In my visits and those of friends, we never witnessed filthy conditions. On the contrary everything is always very clean and safe. I don’t see how making blatantly false accusations can help.