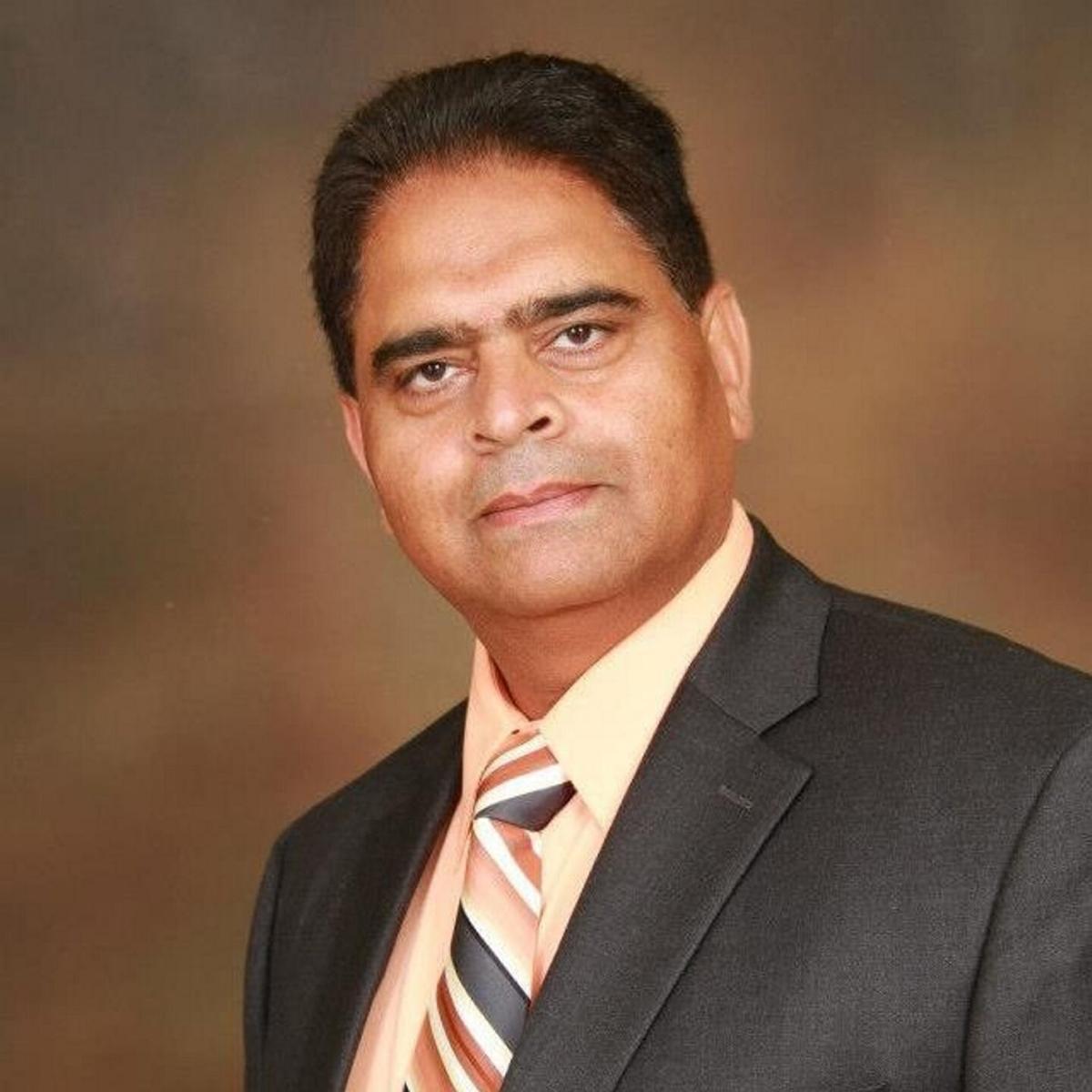 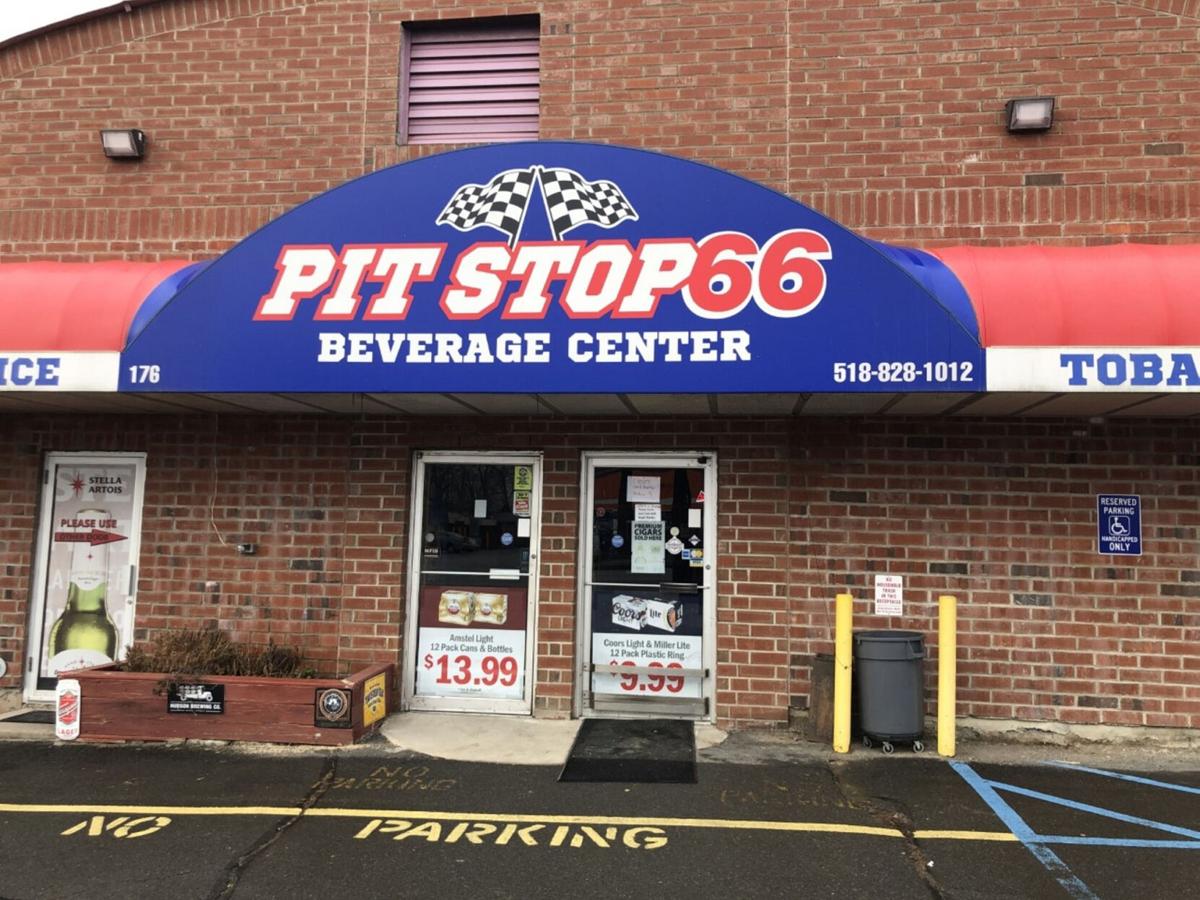 Pit Stop 66 in Greenport is closed, after the owner died in a murder-suicide in Schodack. Bill Williams/Columbia-Greene Media 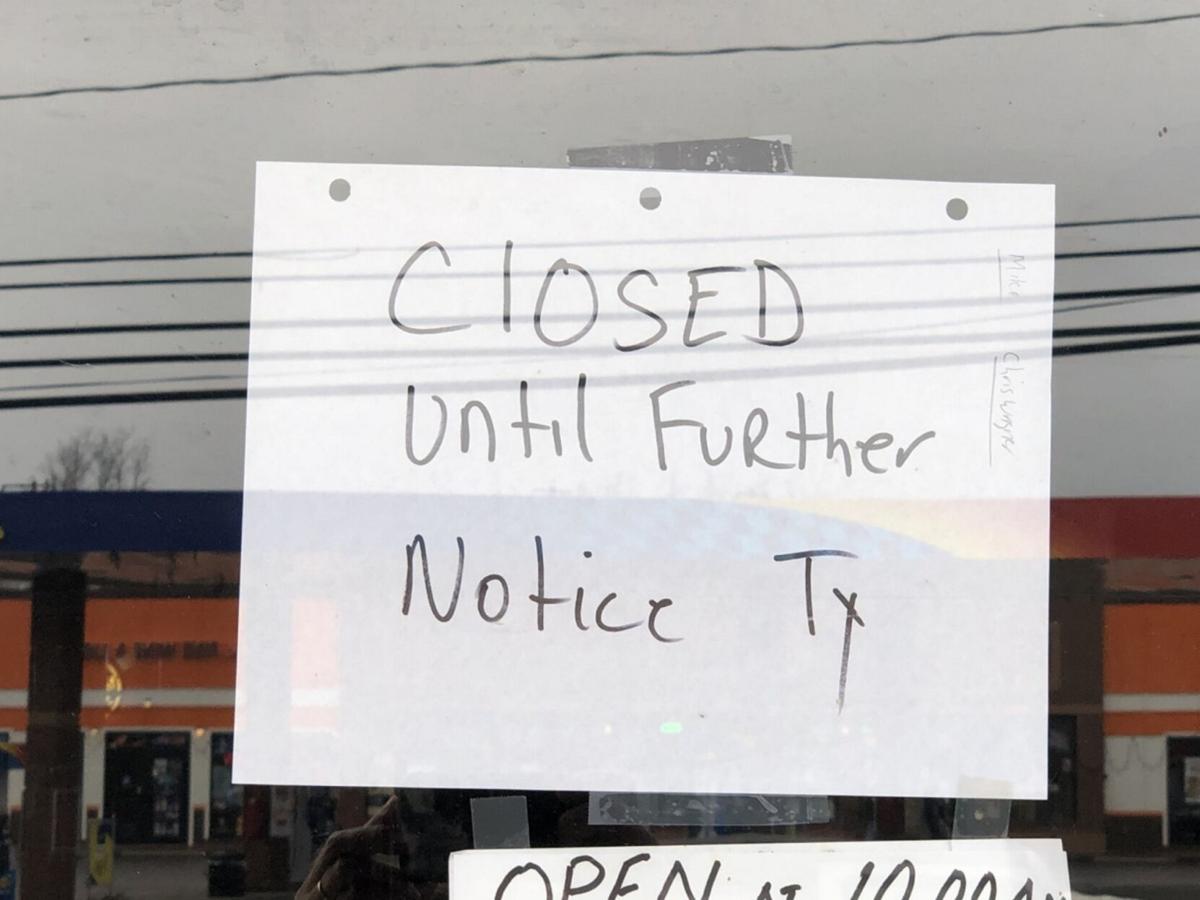 A sign on the door of Pit Stop 66 in Greenport states the store is closed until further notice. The owner died in a murder-suicide in Schodack on Wednesday. Bill Williams/Columbia-Greene Media

Pit Stop 66 in Greenport is closed, after the owner died in a murder-suicide in Schodack. Bill Williams/Columbia-Greene Media

A sign on the door of Pit Stop 66 in Greenport states the store is closed until further notice. The owner died in a murder-suicide in Schodack on Wednesday. Bill Williams/Columbia-Greene Media

Bhupinder Singh, 57, has owned Pitstop 66 Discount Beverage, located at 179 Union Turnpike in Greenport, since 2008, according to property records.

A preliminary investigation by police determined Jasleen Kaur, 14, and Manjeet Kaur, 55, both of Castleton on Hudson, died from gunshot wounds sustained during a domestic incident their residence at about 9:30 p.m. Wednesday evening, Burns said.

All three bodies were found inside the home where Singh lived on Angelo Avenue in Schodack, Burns said.

A fourth resident of the home, Rashpal Kaur, 40, sustained a gunshot wound to the arm, but fled the residence.

Pitstop 66 Discount Beverage has been closed since the incident.

A handwritten sign on the front door of the Greenport business states it will be closed until further notice.

Karen Hamm has been a clerk at the store for the past four years.

She was at the closed store Friday and said she is not sure when the store will reopen.

Singh, or “Bob,” as he was known to his customers and friends, was a very nice man, very friendly and loved his customers, Hamm said.

“I was in a state of shock when I heard the news,” she added.

A former clerk at Pitstop, Brian Wheeler, had kind words for his former employer. Singh would do anything for anybody, Wheeler said.

He loved to cook and grill, and would always call neighboring businesses to come over and eat when he was out grilling, Wheeler added.

If a customer came up a little short on the bill, Singh would say, “make it good the next time you come in,” Wheeler said.

Wheeler was in a state of shock when he learned of the murder-suicide Thursday morning, he said.

Wheeler worked for Singh at Pitstop from 2008-09, and the two remained friends after Wheeler took a new job across the street.

He donated to various charitable causes and he was willing to help, Mizan said.

Singh wanted to keep his property looking nice for his customers, Mizan added.

When Mizan first heard about the shooting Wednesday night, he said his first thought was, “I don’t believe it, this can’t be true,” he said.

Pitstop 66 is well known in the area for selling locally crafted and imported beers, and for having a wide selection of beer and cigars.

The investigation into the Wednesday night incident continues in conjunction with Schodack police and the Rensselaer County District Attorney’s Office.

My son knew and worked for Bob and he was a respectful man. He was kind and caring. Dont know why people snap... But a coldblooded killer he wasnt. My son was and still is in shock..No 9ne will ever know why

I do not know this man, but I do know that he MURDERED 2 people, one being his own 14 year old daughter. There is no excuse or justification of these actions. Yes there are 2 sides to every story but there is no way you can convince me that taking innocent lives was the solution. I pray that the surviving wife is supported through this difficult time. She has been through enough, how dare someone try to blame her for any of this. We are responsible for our decisions and our actions. Maybe he had issues and needed to seek professional help.. He chose murder instead. Healing prayers to Rashpal, lean on those who offer you support ❤️ RIP Jasleen & Manjeet

This entire piece focuses on what a wonderful man this guy was before he went on a violent rampage murdering his daughter, mother in law, and attempted to kill his wife. There is not one sentence in it about any of their lives. 3 women who suffered at the hands of this man and he is written about in this as if he was a saint and they are erased from the piece entirely. Do better.

I was also going to write the same. It’s so sad how they can go on and on about what a great person he was, when all in all he murdered his family in cold blood then took his own life because he’s a coward. I feel so bad for his wife that did survive she has so much healing to do now from loosing her daughter and mother. I wish I new her to give her my love and prayers and to be a friend because she is going to need friends to be with her. I wouldn’t know what to do after this. God bless her and her daughter and mother. He was a just a monster a coward taking his own life.

Tambry93 i want to put some light on this . I don't know he was a coward or what but he was going through a lot. It's easy to judge someone by reading post like this but to make a comment you need to know a person very closely . Its not easy to kill someone and to do suicide . We don't know how we going to die . So, please better not to judge anyone . He was really depressed when his wife started telling him that he is old for her and asking him money and house . I know this person very closely and there is always a two sides of the story .