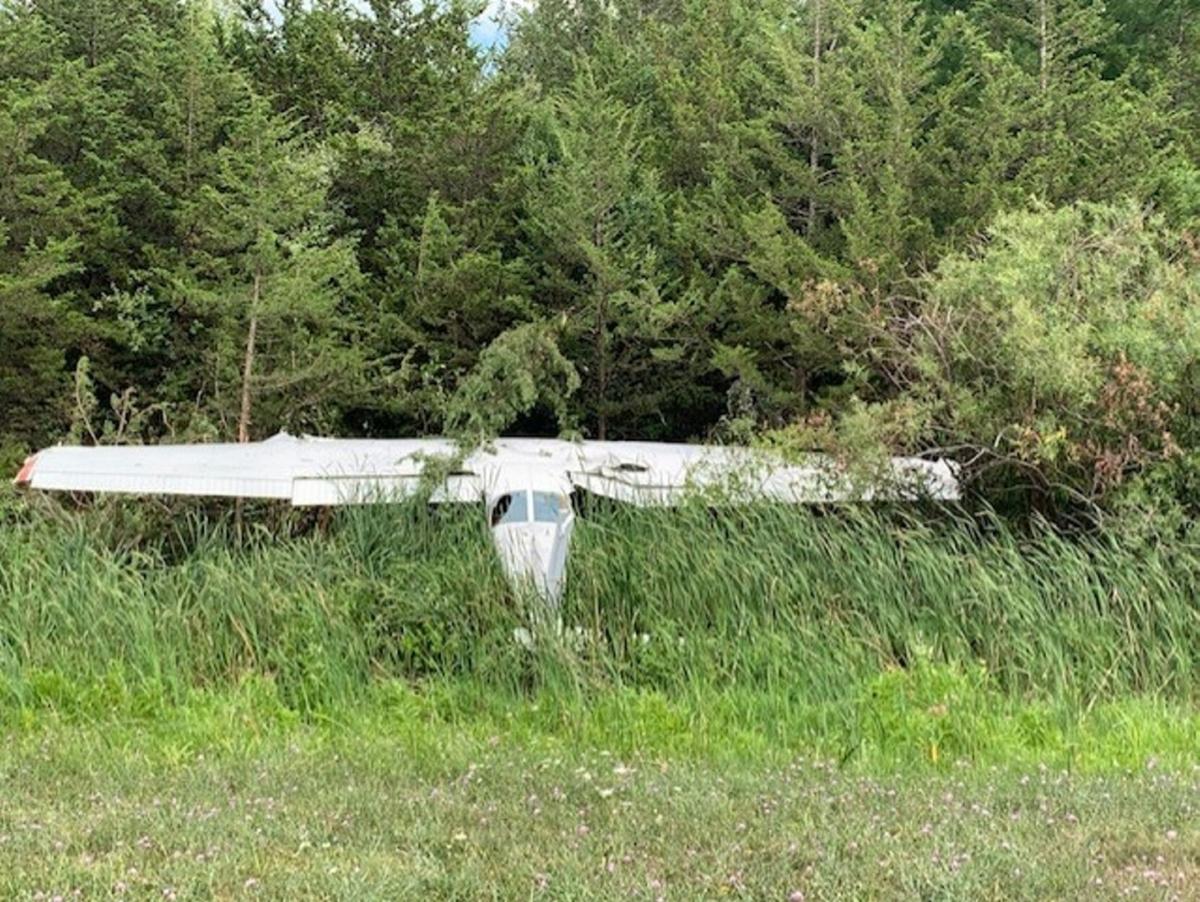 No injuries Wednesday after a plane crashed at the Columbia County Airport. Contributed photo 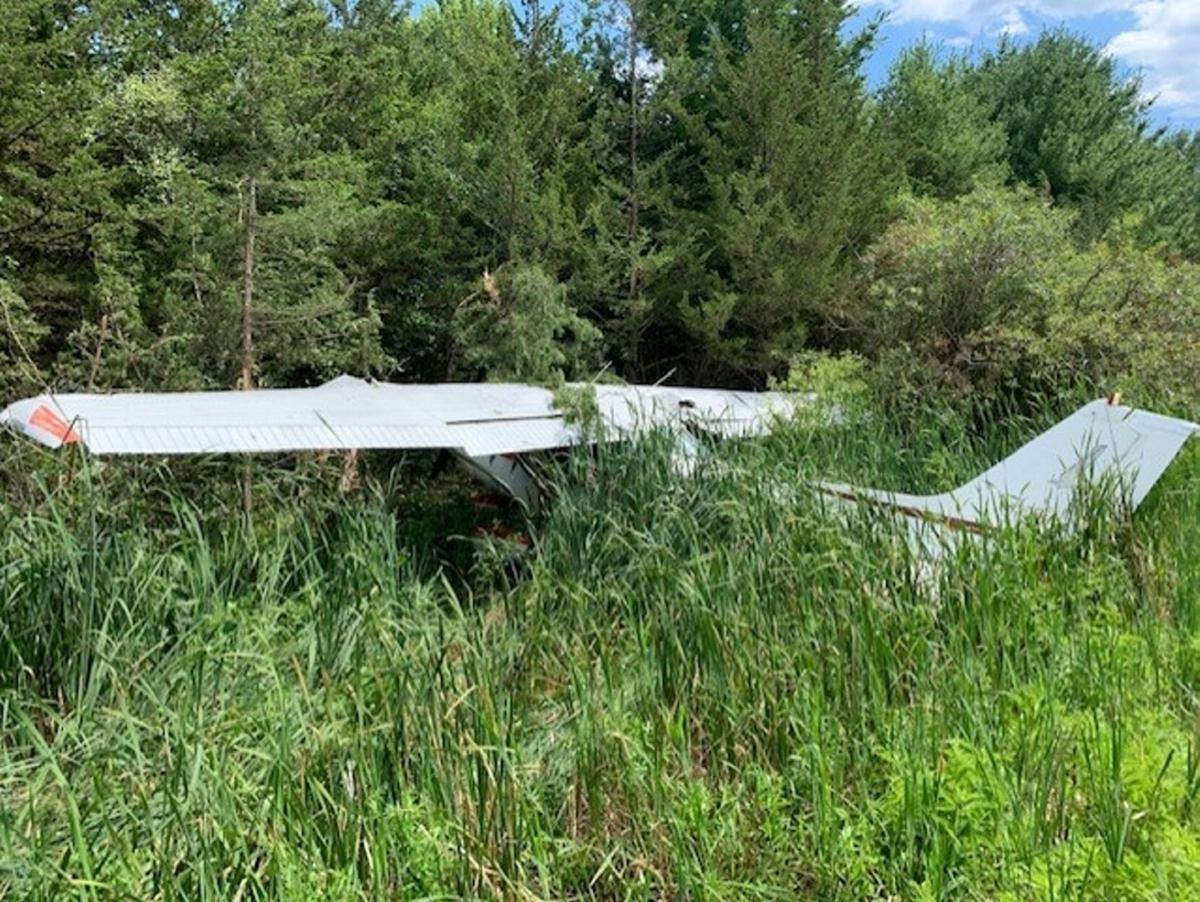 The pilot walked away from a plane crash at the Columbia County Airport on Wednesday. Contributed photo

No injuries Wednesday after a plane crashed at the Columbia County Airport. Contributed photo

The pilot walked away from a plane crash at the Columbia County Airport on Wednesday. Contributed photo

Fred DeFilippis, 87, of Dobbs Ferry was able to get out of the plane unaided, Bray said. He was evaluated at the scene by Greenport Rescue Squad and refused medical treatment.

DeFilippis was the pilot and sole occupant of the airplane, a 1978 Cessna 172N single-engine, fixed-wing craft, Bray said.

DeFilippis was attempting to take off from the airport at about 2 p.m., and as the plane began to climb, it veered to the left and crashed into a wooded area on the east side of the runway, Bray said.

The accident was reported to Columbia County 911 by another pilot who witnessed the crash, said Nahlon Richards of Richmor Aviation, which operates from the Columbia County Airport.

Airport workers removed the plane from the wooded area and towed it back to the hangar, Richards said.

The Federal Aviation Administration in Albany was contacted and will investigate the crash, Bray said.

FAA investigators are expected to arrive at the Columbia County Airport on Thursday, Richards said.

The Columbia County Sheriff’s Office, state police, West Ghent Fire Department and Greenport Rescue squad were all on the scene. Wednesday’s accident was the second plane crash in Columbia County in as many months.

The Waco Classic’s two occupants were uninjured after the plane clipped a tree along the runway as it was attempting to take off.

The plane spun around and crashed into several other small trees before coming to rest in a nearby wooded area, according to the Columbia County Sheriff’s Office.

Pilot Stephen Clearman, 69, and one passenger, who was not identified, were not injured.