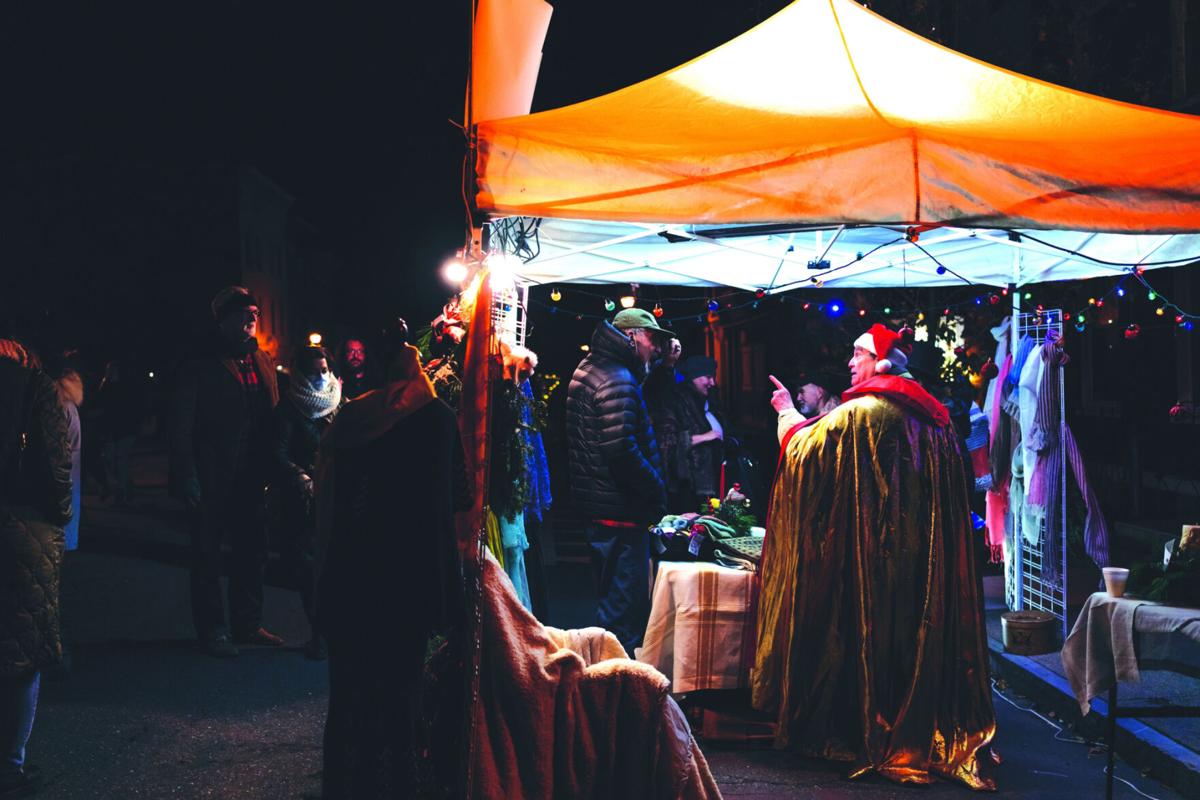 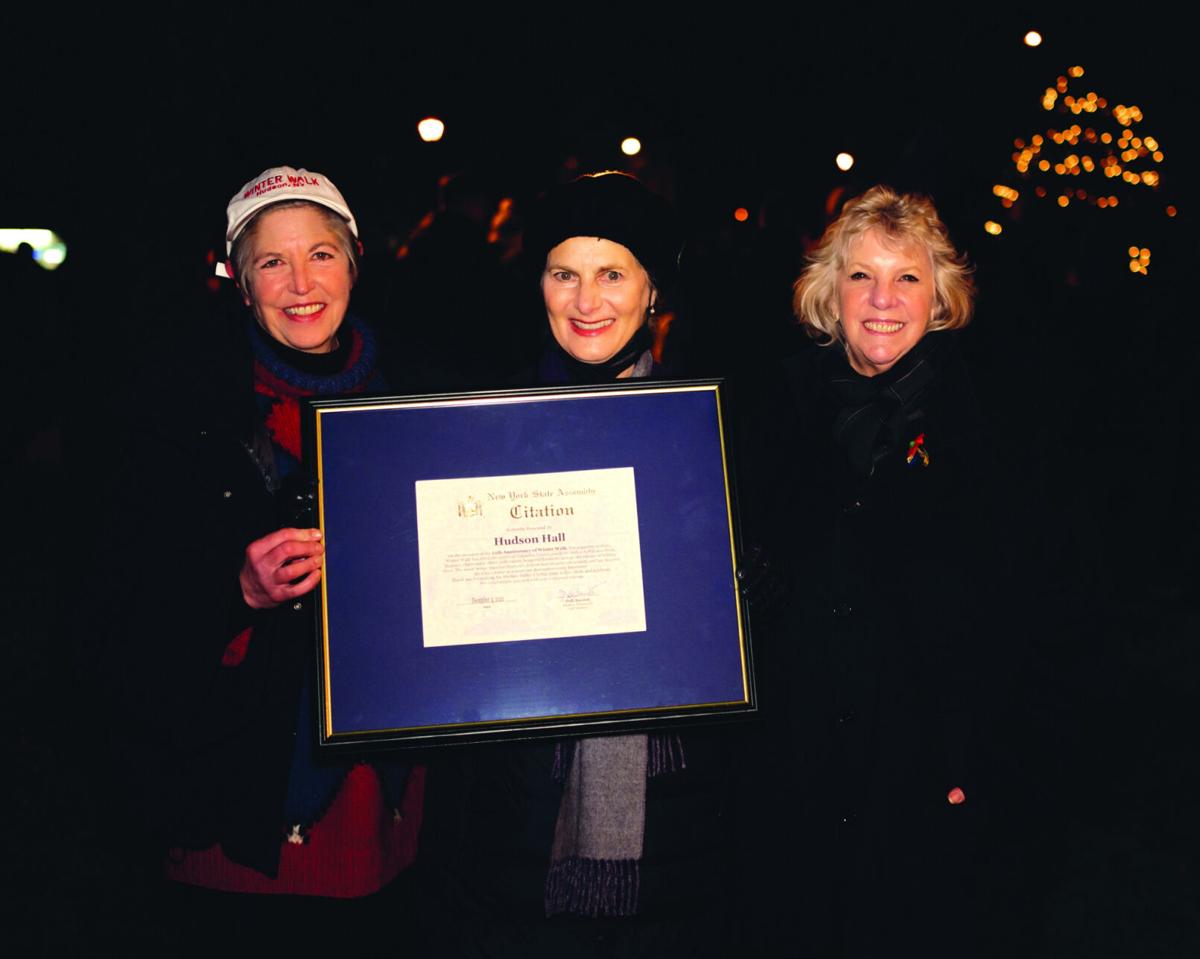 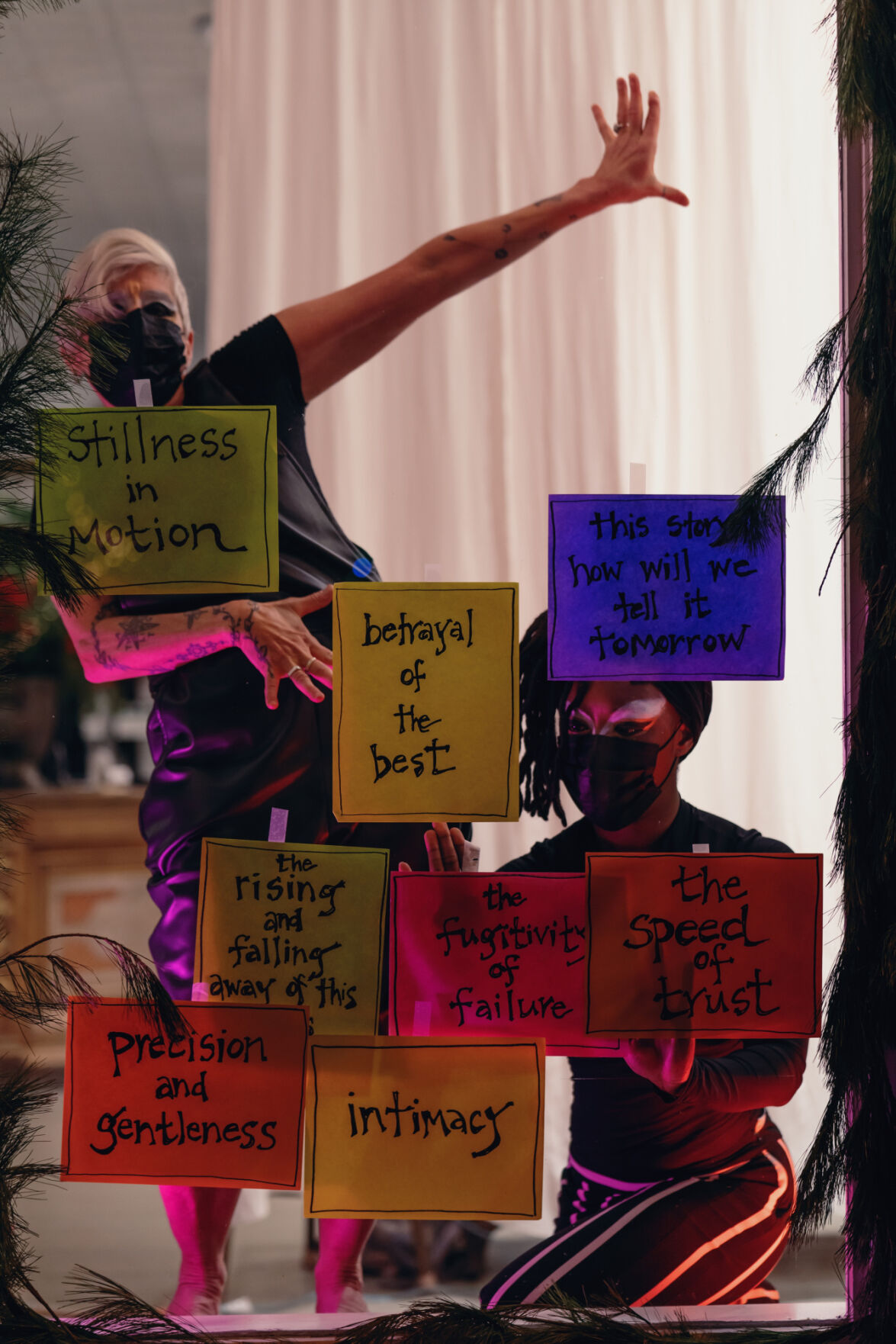 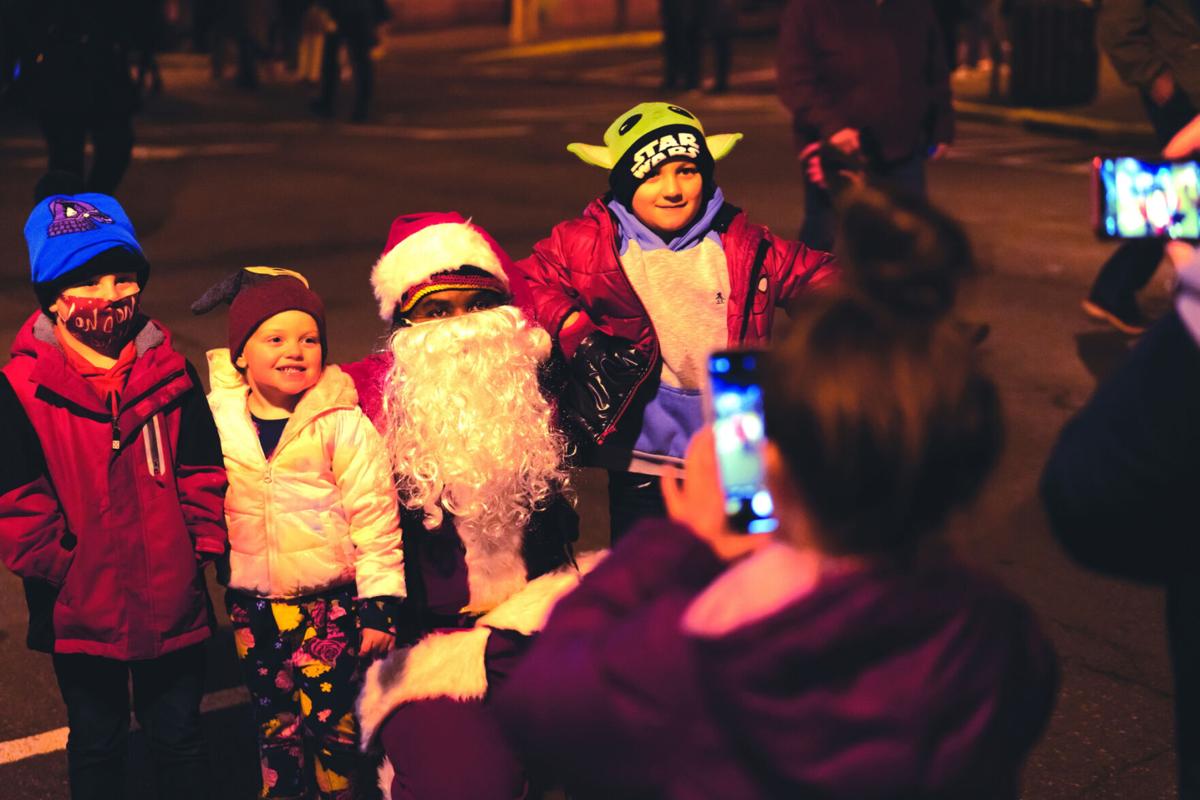 A scenes from Hudson’s Winter Walk 2021 on Saturday.

A scenes from Hudson’s Winter Walk 2021 on Saturday.

HUDSON — Thousands of people filled Warren Street on Saturday afternoon as Hudson Hall’s Winter Walk celebrated its 25th anniversary with a return to the event after it was put on hiatus last year as a result of COVID-19.

The event began with the ringing of the city’s First Presbyterian Church’s bells 25 times to commemorate the occasion, which ran from 4-8 p.m.

“We have been absolutely thrilled by the excitement, creativity and flair with which our local business community have come out to support Winter Walk this year,” Hudson Hall Executive Director Tambra Dillon said in a statement Monday. “We congratulate and thank all the businesses who have participated in the annual window-decorating contest on this special silver anniversary. Thanks to their community spirit, people of all ages and abilities can enjoy a safe and magical Winter Walk down Warren Street.”

Though the event has been a tradition for decades, people are still experiencing Winter Walk for the first time.

Mark Benigno and Katherine Klui, of Hunter, said some friends told them about the holiday tradition the day of the event and they decided to experience it for the first time.

“We saw the sign for mulled wine and stopped by for a drink,” said Benigno, while taking a sip in front of Warren & Vine with Klui and their 19-month-old son, Leon.

With outdoor temperatures in the 40s, they were drawn to the restaurant’s outdoor seating area in the courtyard because of its space heaters, Klui and Benigno said.

The streets and storefronts on Warren Street were each uniquely adorned with holiday-themed decorations, with some featuring dancers moving to holiday music in the windows.

Dex Lane, from Ghent, joined a friend who was grabbing a bite to eat while they enjoyed some of the performances.

Lane was moved by a particular window display that caught his attention.

Further down Warren Street, live music played from bands outside, as well as inside, storefronts with open doors, and aromas of melted butter and kettle corn swept around every corner.

The event draw people from different towns and cities to enjoy a variety of entertainment, such as Roger Reed — also known as Roger the Jester — a street performer who crossed state lines to delight Winter Walk visitors.

“I am from North Egremont, Massachusetts,” Roger said. “I came by way of Rhinebeck because I had a gig there today. So, it was about an hour there, 45 minutes back, and about a half-hour home after I get done here.”

Reed has performed at Winter Walk for over 20 years and enjoys the multitude of people that it brings.

“The diversity of people; you get all kinds,” he said, “There’s no entrance fee. There’s no test to come here. It’s open to the community and I love that.”

Reed was dressed in attire befitting his job description — striped pants and boots, with a shirt that had more than five different colors, and a classic jester cap with small bells on each end. Reed often gets work the old-fashioned way, through word of mouth, but also through his website ijest.com.

Aside from the entertainment and cultural offers for its visitors, Winter Walk also provides opportunities for small entrepreneurs.

Ariana Lyles, licensed practical nurse, has a new side job based in Catskill. She created Air Paws, a small business that makes and sells all-natural and organic dog treats and cakes in what she calls her “home barkery.”

“I just started a small business doing dog treats and dog cakes, in particular, if they want to throw a little birthday party,” Lyles said.

She started making treats for her Pekingese-poodles after realizing they would not eat brand-name treats, she said.

Lyles also said the ingredients in the treats are all-natural and organic, and she uses a combination of flax seed, ginger and turmeric in the mix to help the dogs with digestion and any inflammation problems.

Lyles also has a new product she’s introduced and refers to as dog brew.

“I came out with a specialty called dog brew, so you can actually drink coffee and the dogs can have coffee,” she added.

Winter Walk was capped off with a large fireworks display that could be seen from anywhere on Warren Street and could be heard throughout the city as the event came to a close Saturday night.