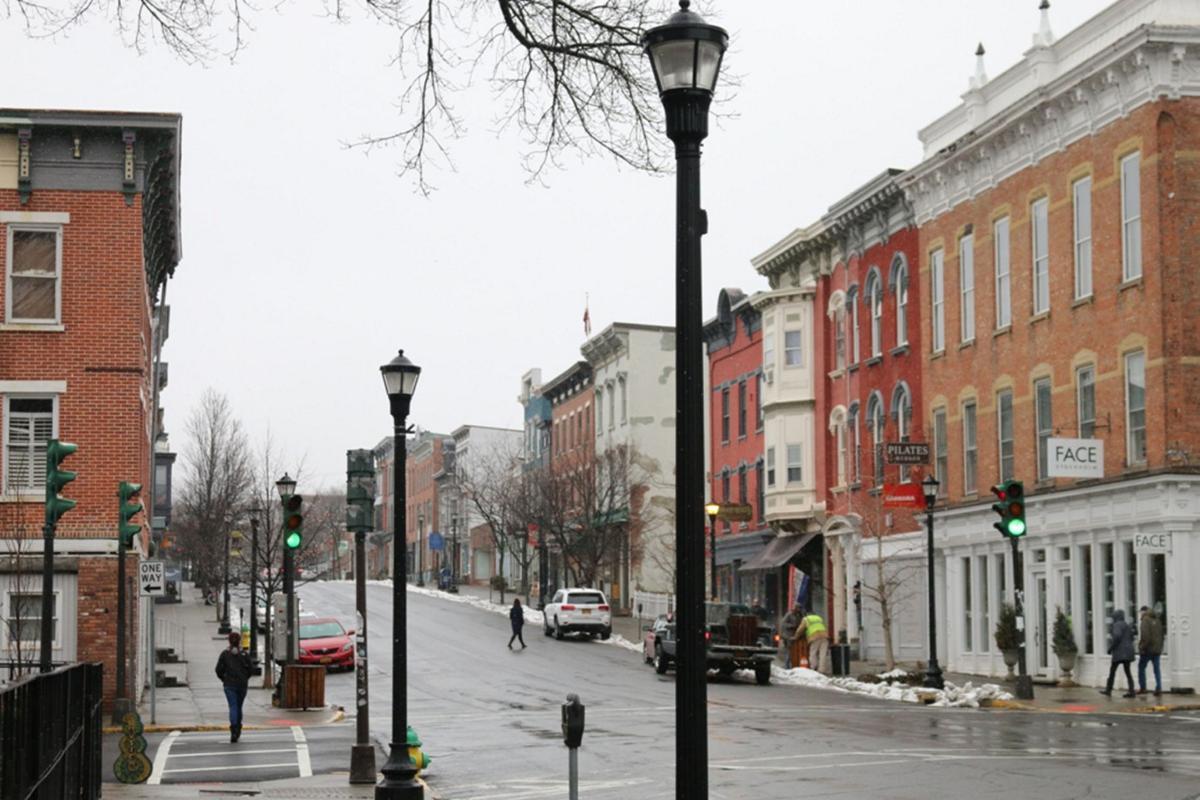 File photoMetered parking rates may be on the rise on Warren Street, city officials said Monday. 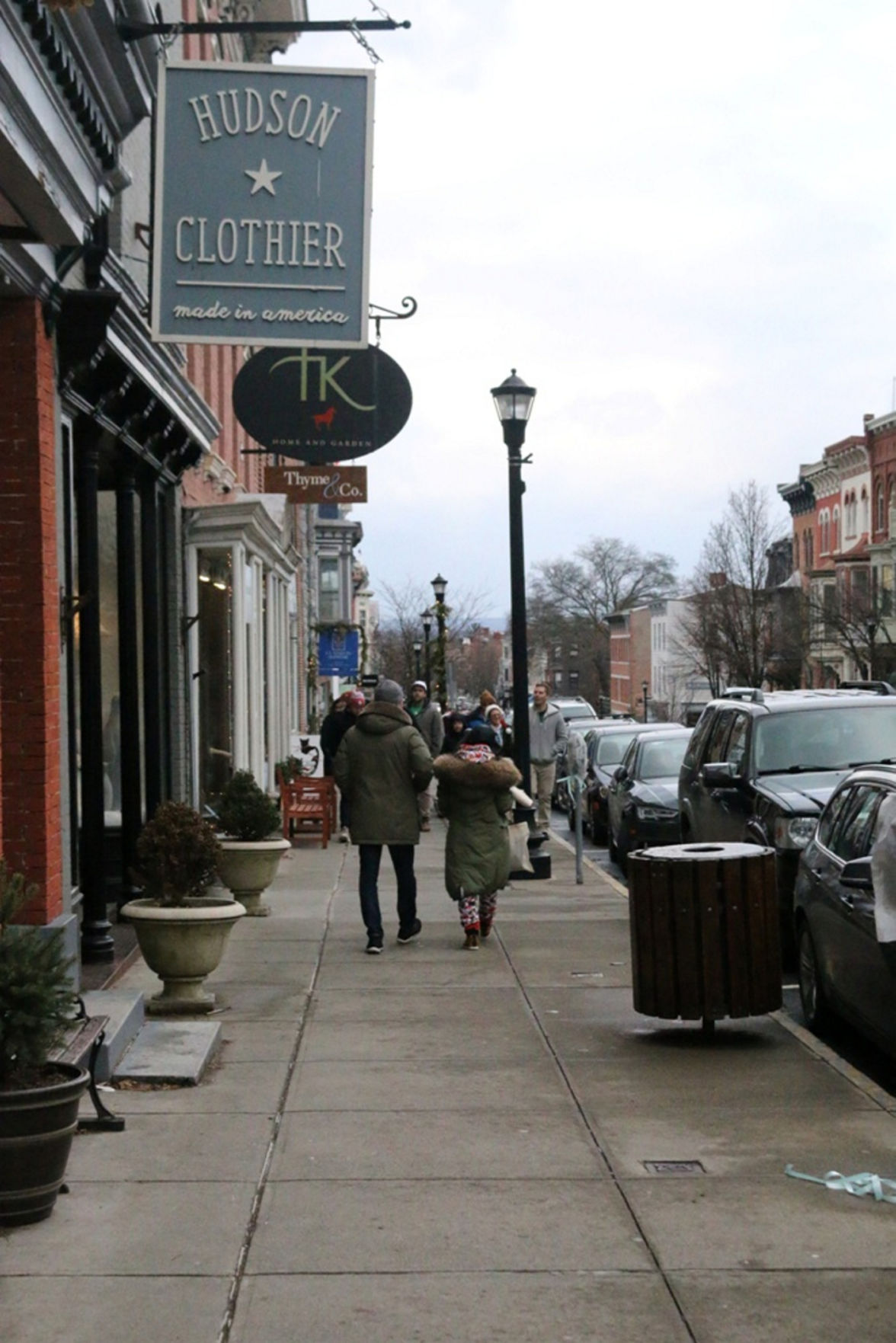 File photoThe Hudson Common Council introduced a resolution at its meeting Monday to increase the parking meter rate from 25 cents per hour to 50 cents per hour.

File photoMetered parking rates may be on the rise on Warren Street, city officials said Monday.

File photoThe Hudson Common Council introduced a resolution at its meeting Monday to increase the parking meter rate from 25 cents per hour to 50 cents per hour.

HUDSON — Metered parking rates may be on the rise on Warren Street, city officials said Monday.

“The council finds that there is a shortage of available parking meters along Warren Street and that persons are feeding meters upon the expiration of time and not using nearby available public parking that is intended for parking longer than two hours,” according to the resolution introduced at the Common Council’s informal meeting.

The current rate of 25 cents per hour may be too low to provide long-term parkers the incentive to use city parking lots, according to the resolution.

Rates will remain the same throughout the rest of the city, but from 2nd Street to 8th Street on Warren Street, the rate will increase.

“In this day and age, it’s ridiculous,” Orlando Castillo of Hudson said. “I don’t even know why they have to make an issue. What’s a quarter, 50 cents, today, you know what I mean? When a cup of coffee costs five bucks,” Castillo said.

Sarah Dibben, co-owner of Supernatural Coffee at 527 Warren St., said while it’s technically not a big deal, she still does not think it should change.

“Ideologically, I don’t think it should change,” Dibben said. “I think a quarter’s totally fine and the reason they do it is to prevent people from leaving their cars on the street day in and day out and not moving them.”

“In the long run, no, I don’t think it will change,” Dibben said, regarding whether it will prevent people from leaving their cars on Warren Street for more than two hours.

Dibben said, as a business owner on Warren Street, she thinks even more people will come in asking to exchange bills for quarters.

“It makes my job as a small business owner a little more tedious,” Dibben said.

The city should install a quarter-dispensing machine at city hall at 520 Warren St., Dibben said.

The increased rate will also provide added revenue to the city, according to the resolution.

If passed, the resolution would transfer $2,000 from the Parking Enforcement Officer line in the city budget to reprogram the meters, as well as an additional $1,200 to the City Clerk for personal services to put the new rate into effect.

The resolution will be voted on at the next Common Council meeting Feb. 18.