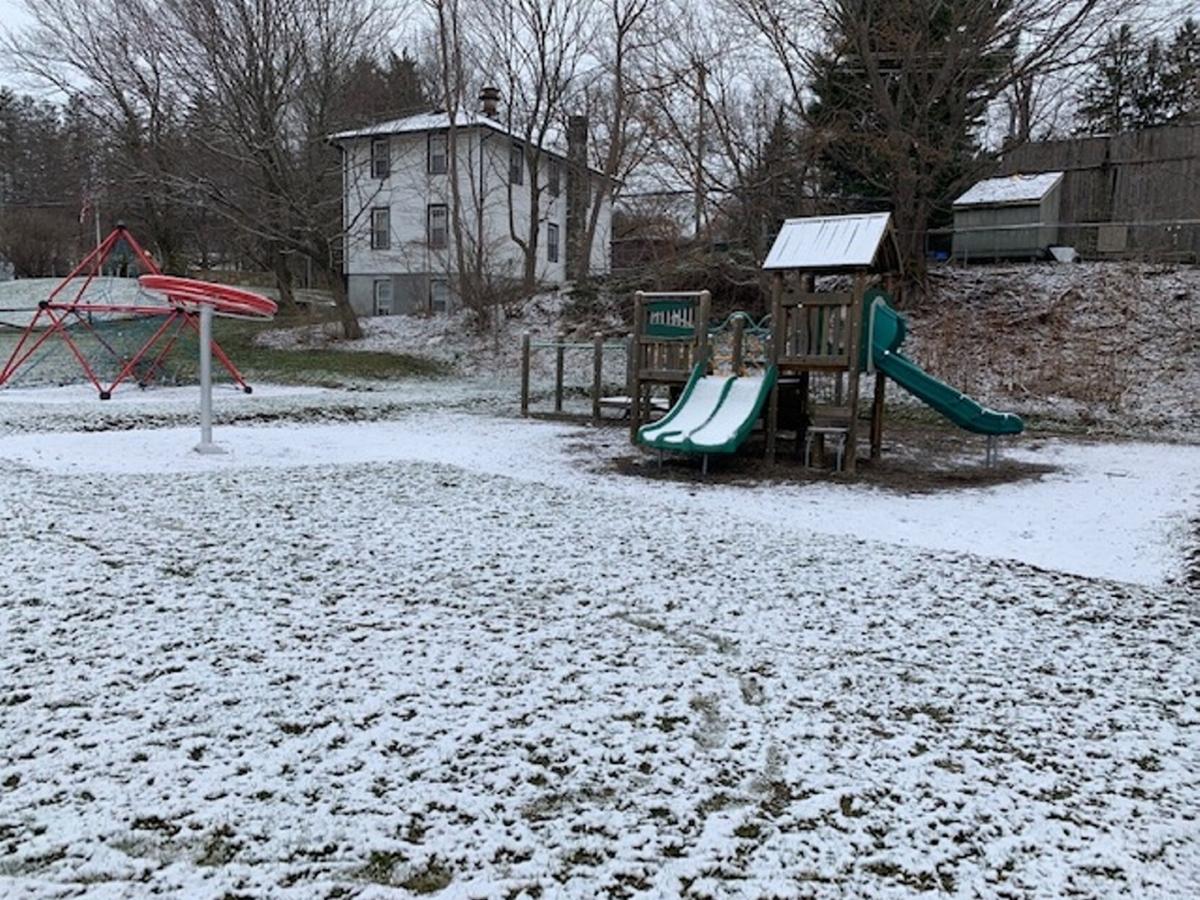 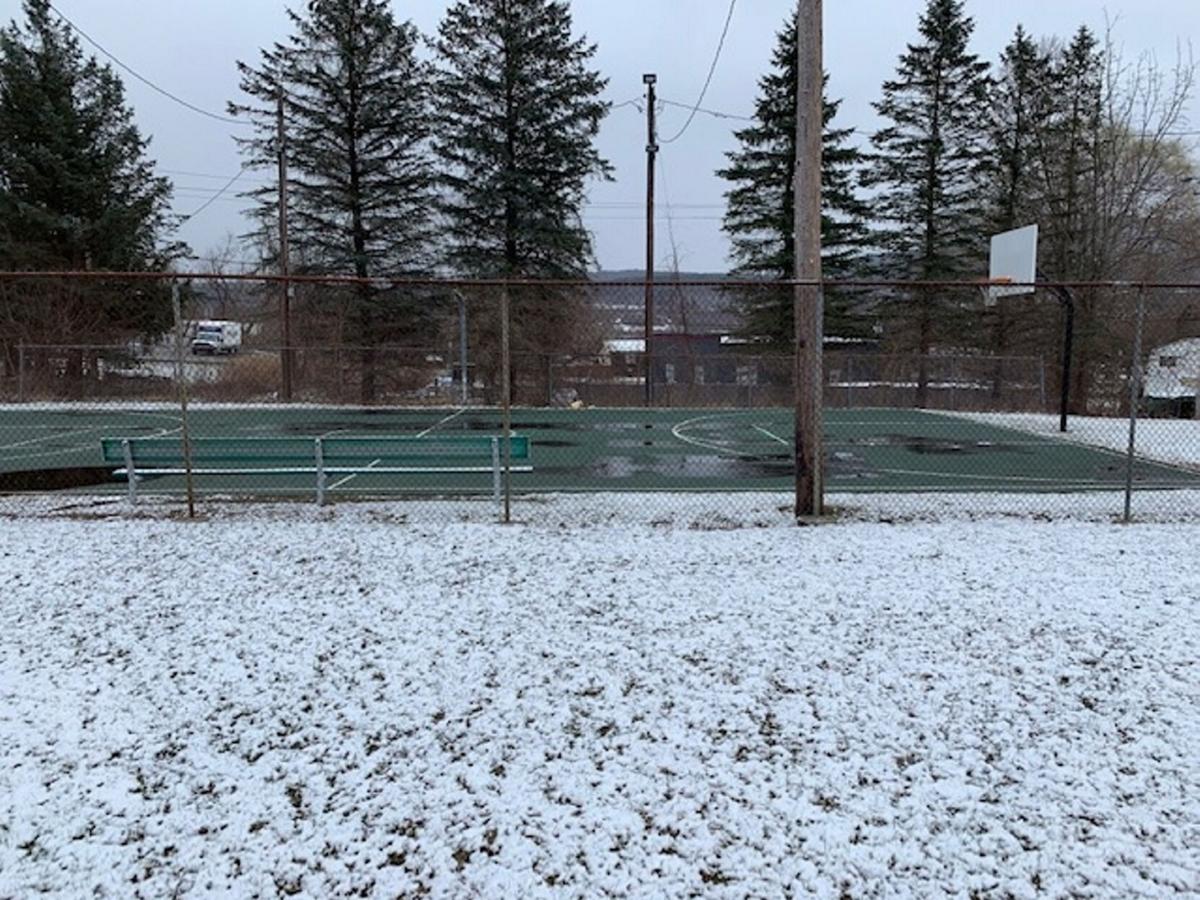 A trash receptacle at Hamlet Park in Hillsdale. Contributed photo

A trash receptacle at Hamlet Park in Hillsdale. Contributed photo

HILLSDALE — The Hamlet Park in Hillsdale has a carry-in, carry-out policy for trash, which some residents have seen as ineffective.

The town plans to install signs in the park to inform the public about the trash policy, Town Supervisor Christian Kersten said. “The signs will be posted as soon as they are available,” he said.

Trash cans were eliminated eight years ago because people were routinely putting their household garbage into park trash cans, Kersten said. But during a visit to the park Friday Kersten noticed a single trash can, just one third full. The carry-in, carry-out policy is still in effect and he did not know when the bin was put in the park by press time, he said.

Kersten found the park free of debris during his visit, he said.

Tamara Carroll posted in a local Hillsdale Facebook group March 30 that she saw a diaper, empty bottles and broken glass left at the playground.

She saw a pizza box, several empty bottles and broken glass around the baby swings, she wrote.

Paul Amash Jr., who lives and works near the park, notices litter such as liquor bottles and broken glass at the park frequently when he visits with his children, he said Thursday. His family cleans up when they visit.

Amash hasn’t seen a trash bin in a long time, so the one Kersten saw must be new, he said Friday.

Amash is on the town Hamlet Committee, which has been planning a renovation for the park.

A design for a park renovation developed by the Hamlet Committee and Chazen Design consultants was approved at the February town board meeting. The park plan will address trash and maintenance needs to support increased use, Kersten said.

Funds for the park renovation will be raised from grants and donations, according to a Feb. 16 post on the Hillsdale website made by Town Clerk Kathi Doolan.

The estimated cost of the renovation is $1.2 million to $1.5 million, according to a Feb. 14 Hamlet Committee minutes.

John Barbato, who is on the Hamlet Committee, proposed putting more garbage cans in Hillsdale to help avoid littering, according to July 11, 2020 Hamlet Committee minutes. The idea was brought up at a Nov. 8 committee but no one volunteered to lead the effort and the topic was saved for future discussion, according to minutes.

Hamlet Committee Chairwoman Shannon May said Friday she has not noticed litter being an issue in the park or in Hillsdale as a whole and was surprised to hear about it.

“We’ve talked as a committee about adding garbage cans [to Hillsdale] but it’s not something that we ever specifically got off the ground,” she said.

The Hamlet Park is not used frequently, May said.

“It’s in good condition for what it is currently,” she said. “I’ve never seen an issue with garbage, but as there are more kids now in the hamlet there is a desire for using the park more, especially during COVID, people wanting to get out.”

May hasn’t been to the park in a couple of weeks but she takes her son there regularly.

She has not noticed whether the park has trash bins. She thinks it is clear that carry-in, carry-out policies exist if there are no trash bins nearby.

While the park was clean when Kersten visited, he has asked the sheriff’s office to monitor the situation, he said.

“In any event, we have requested the sheriff’s office, whose substation is located adjacent to the park, to look into the matter with a view to taking appropriate action against those found littering or damaging public property,” he said.