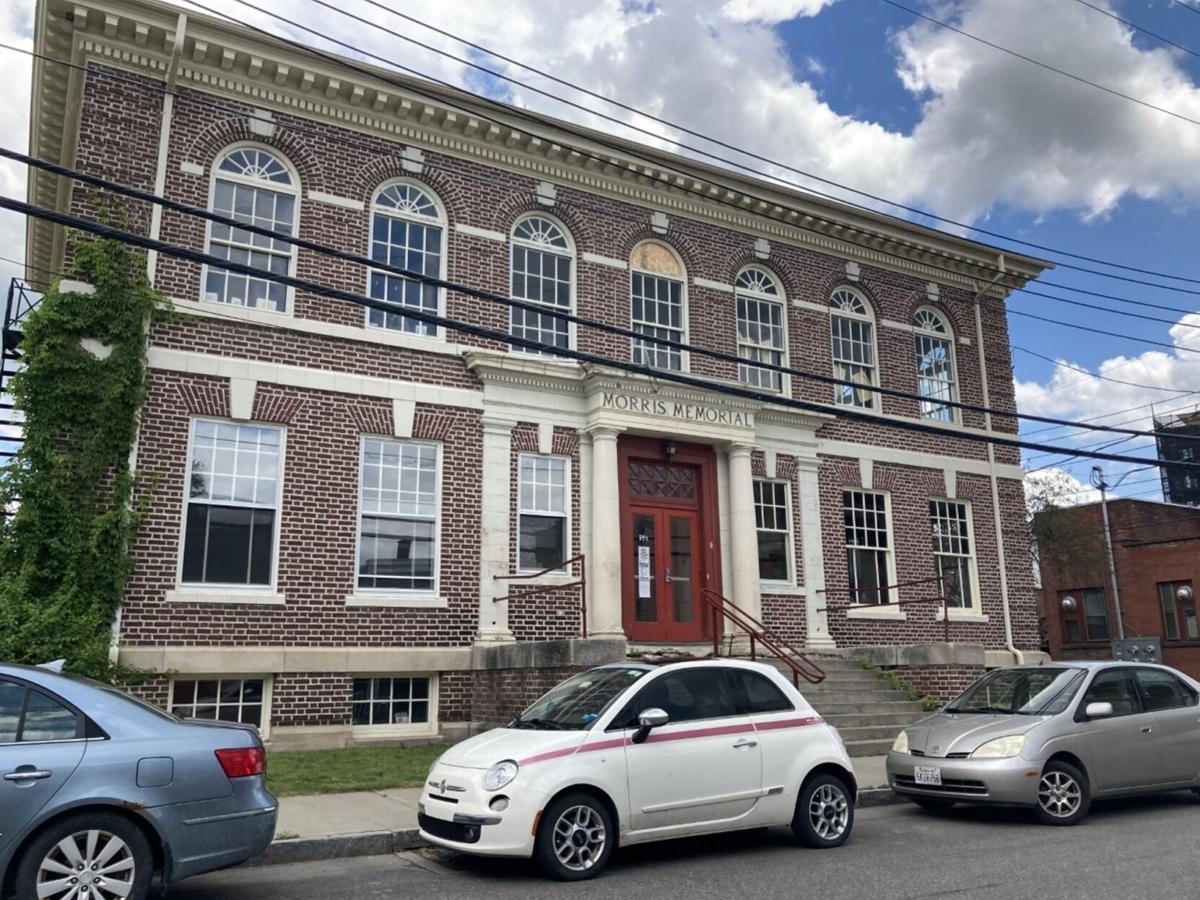 It is still early in the process for what to do about the community center. Natasha Vaughn/Columbia-Greene Media 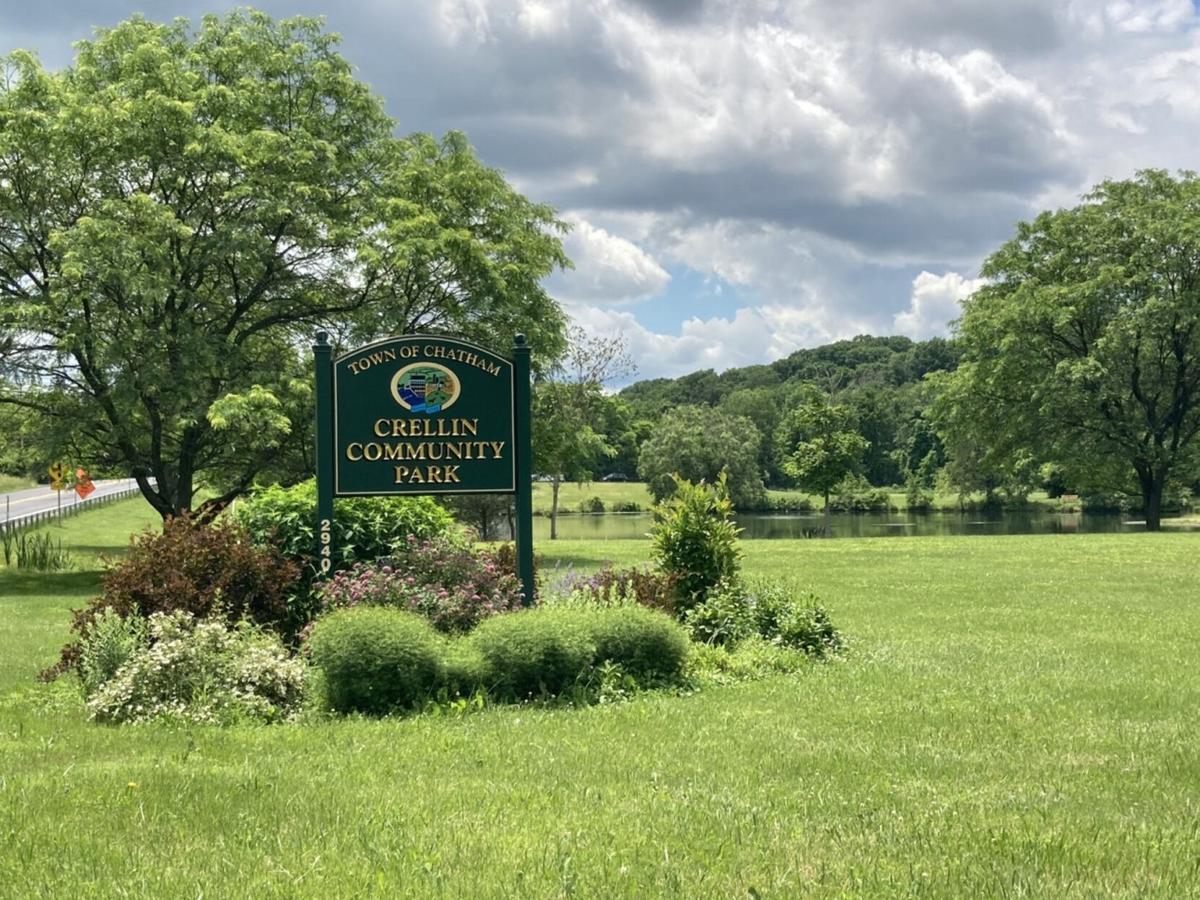 The Morris Memorial Board is exploring options for the community center. Natasha Vaughn/Columbia-Greene Media

It is still early in the process for what to do about the community center. Natasha Vaughn/Columbia-Greene Media

The Morris Memorial Board is exploring options for the community center. Natasha Vaughn/Columbia-Greene Media

CHATHAM — The Morris Memorial Committee is in the early stages of deciding what to do about the community center.

Morris Memorial planning committee chairman Matthew Wood made a presentation to the Chatham Village Board about potential options facing the community center.

“The proposal which I’m sure some of you are aware of surrounds potentially building a new community center as a replacement for the our current home on Park Row at Crellin Park,” Wood said.

The current building was constructed more than 100 years ago, Wood said. In the next 100 years they want to expand their programming to include programs for seniors as well as arts programs and other items. The space also currently serves as a home for after-school programming.

The current building has limitations.

“When we looked at housing the future of the Morris Program in our current Morris Building there were certain limitations, specifically around the ADA accessibility in our building,” Wood said. “As such the board of the Morris Memorial approved a thorough building study which was conducted and finished in December of 2018.”

The building study found at the time that the cost to renovate the Morris building would be between $1.5 million and $2.5 million. Wood said the Morris Memorial Board decided it would be prudent to explore possible alternatives to the current space on Park Row.

“Crellin Park is not the only place our board has considered for such a location,” Wood said. “But if you look around the village there’s really kind of a shortage of potential places where a community center like what we have envisioned could go. As such it was determined by our board that Crellin Park was the most logical alternative and that it was worth exploring the feasibility of whether or not such a community center was even possible, given a lot of the constraints that go on with a town-owned park.”

An exploratory committee would be formed, consisting of eight people including three members from the town of Chatham, three members of the Morris Memorial Board and two non-voting members — one from the Village of Chatham and one from the town of Ghent. Wood noted that while two members are considered non-voting members there may not actually be anything to vote on, as this is an exploratory committee.

“It’s important for us to get as many stakeholders as possible together at the table so we can really get community input on the project,” Wood said. “And to understand what the overall sentiment and feasibility of the project was.”

Rumors and some misinformation about the possible project had been circulating online and Wood said he wanted to clear that up. He said it is early in the process for potentially changing locations of the community center and decisions have not been made.

“The Morris has not made a decision whether or not we will sell our building on Park Row; these are merely exploratory conversations that we’re having,” Wood said. “We also haven’t made any commitment to move to Crellin Park or any other facility.”

Several local residents attended Monday’s meeting. Several shared their stories about time they had spent at the Morris. Some voiced concerns about the possible change in location, and its proximity to the school, making it more difficult for students to get to the after-school programming.

Chatham Central School District Superintendent Salvatore DeAngelo has responded favorably to the potential proposal, Wood said. He said there is interest in potentially exploring busing options to bring students for their after-school programs.

Another issue surrounding a possible project is a deed restriction at Crellin Park that requires the land be used for park purposes or else the deed reverts back to the former owner, Sonoco-Crellin. Wood said it would need to determine if having a community center at Crellin Park would be in keeping with park purposes.

Crellin Park is about one mile away from the current Park Row site.

“It’s our estimation that it would, we intend to keep the current park offerings and expand the recreational offerings that are available at the park.” Wood said. “So from our perspective I think that should be a check mark, but it’s something that we have to check the box on nonetheless.”

“The understanding I have is this discussion is taking place between the Morris and the Town of Chatham,” Howe said. “They are the larger stakeholders for this, I believe the village is also a stakeholder as we have children right here in the village, not only in the town but in the town of Ghent so we also have a stake in this.”