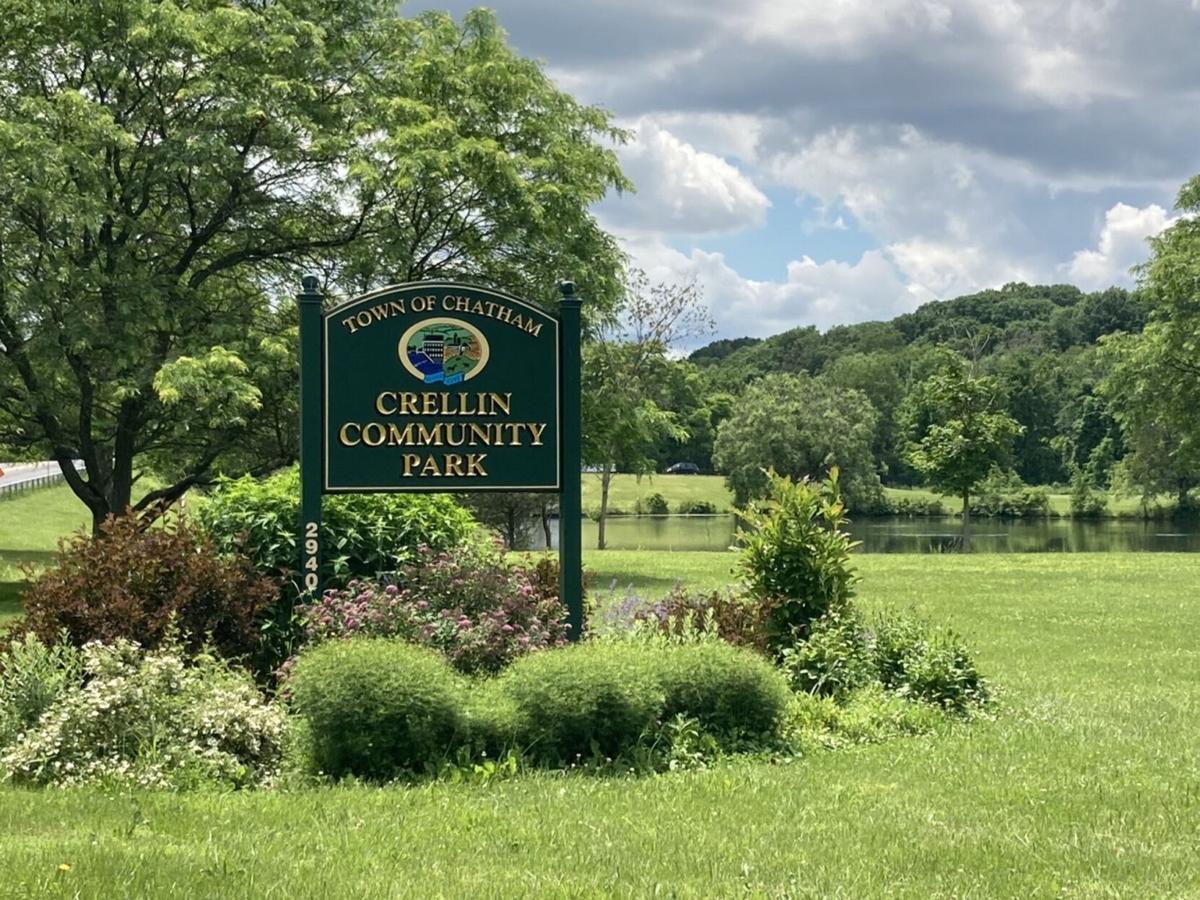 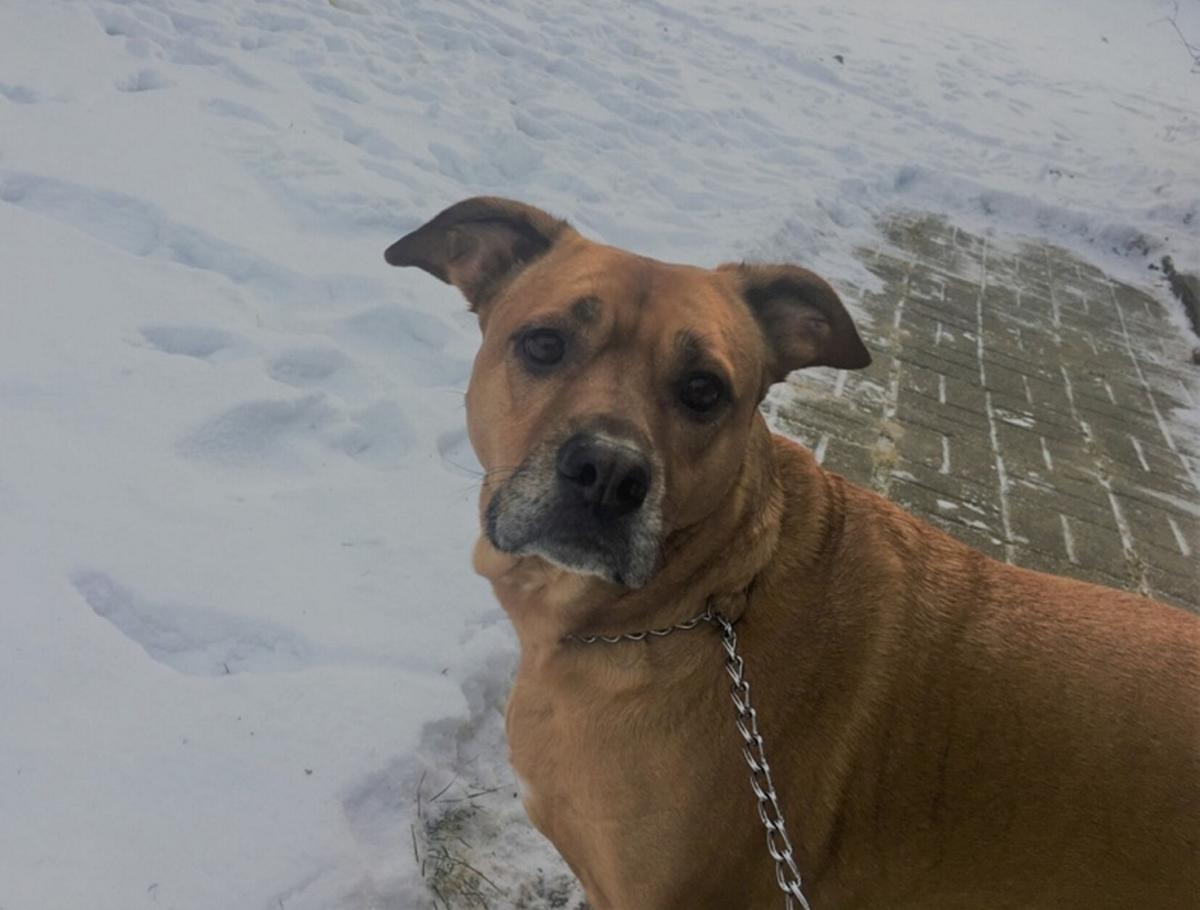 An online survey asks residents their thoughts about a dog park at Crellin Park. File photo

An online survey asks residents their thoughts about a dog park at Crellin Park. File photo

CHATHAM — An online survey is asking local residents for their thoughts about a potential dog park in Chatham.

Gianni Ortiz, a local relator who has extensive experience working with dogs hopes to create a park for canines in Crellin Park. Ortiz created the nine question survey.

Ortiz said she hopes a dog park in Crellin Park could be included in the town’s Comprehensive Plan.

“We have an aging population, just like everywhere,” Ortiz said. “Their kids are gone, but they have their dogs. There’s this whole population that have four-legged furry people that they live with. They use the park now, but having a safe, off-leash area is an entirely different thing.”

There is a big demand for a dog park, Ortiz said. Grant money is available, which could cover the cost of fencing. The dog park would not require any additional taxes.

The current building was constructed more than 100 years ago, Wood said. In the next 100 years the committee wants to expand programming to include seniors, the arts and other items. The space also serves as a home for after-school programs.

“When we looked at housing the future of the Morris Program in our current Morris Building there were certain limitations, specifically around the ADA accessibility in our building,” Wood said. “As such, the board of the Morris Memorial approved a thorough building study which was conducted and finished in December of 2018.”

The building study found at the time that the cost to renovate the Morris building would be between $1.5 million and $2.5 million. Wood said the Morris Memorial Board decided it would be prudent to explore possible alternatives to the current space on Park Row.

“I’m a relator,” Ortiz said,” If they can’t afford to take care of their building or do the fundraising for that, how are they going to be able to do the rest of this is kind of ridiculous.”

The Morris Memorial serves as a community space as well as a space for youth sports and after-school programming.

“I’ve been involved in a lot of dog camps and helped launch other dog parks, this would just be an ideal location,” Ortiz said. “Those people are already there walking their dogs.”

The survey has had about 50 respondents so far, Ortiz said. She hopes to get at least 150 people to answer it. When she has all the results, Ortiz said she will present them at a town board meeting.

“I want to get it in the comprehensive plan. We have the perfect site for a dog park,” Ortiz said. “A big beautiful lawn, right on the river, we have big huge trees that dogs can’t kill, there’s already water there, there’s a grant that could cover the fencing.”

Most people who have answered the survey so far said they would agree to an aggression test for their dog to be in the park, Ortiz said. An aggressive dog can ruin a park for everyone, she added.

“People love their dogs and dogs love other dogs, and we’re just trying to spread the love,” Ortiz said.

Some of the town council members Ortiz said she is working with are pro-dog park she said.

To take the dog park survey follow the link here:

https://docs.google.com/forms/d/e/1FAIpQLSfkD4NSnczpDvox1gqChdg8NrI55YbEnWfcY-0Ozj1ew-yT2A/viewform?fbclid=IwAR1-8zBDBxS4cAh5WpRRQ8o0hfghD2SuAQGDjP2--pLUV_DdDYtSEYqz4oI
As an Amazon Associate I earn from qualifying purchases.