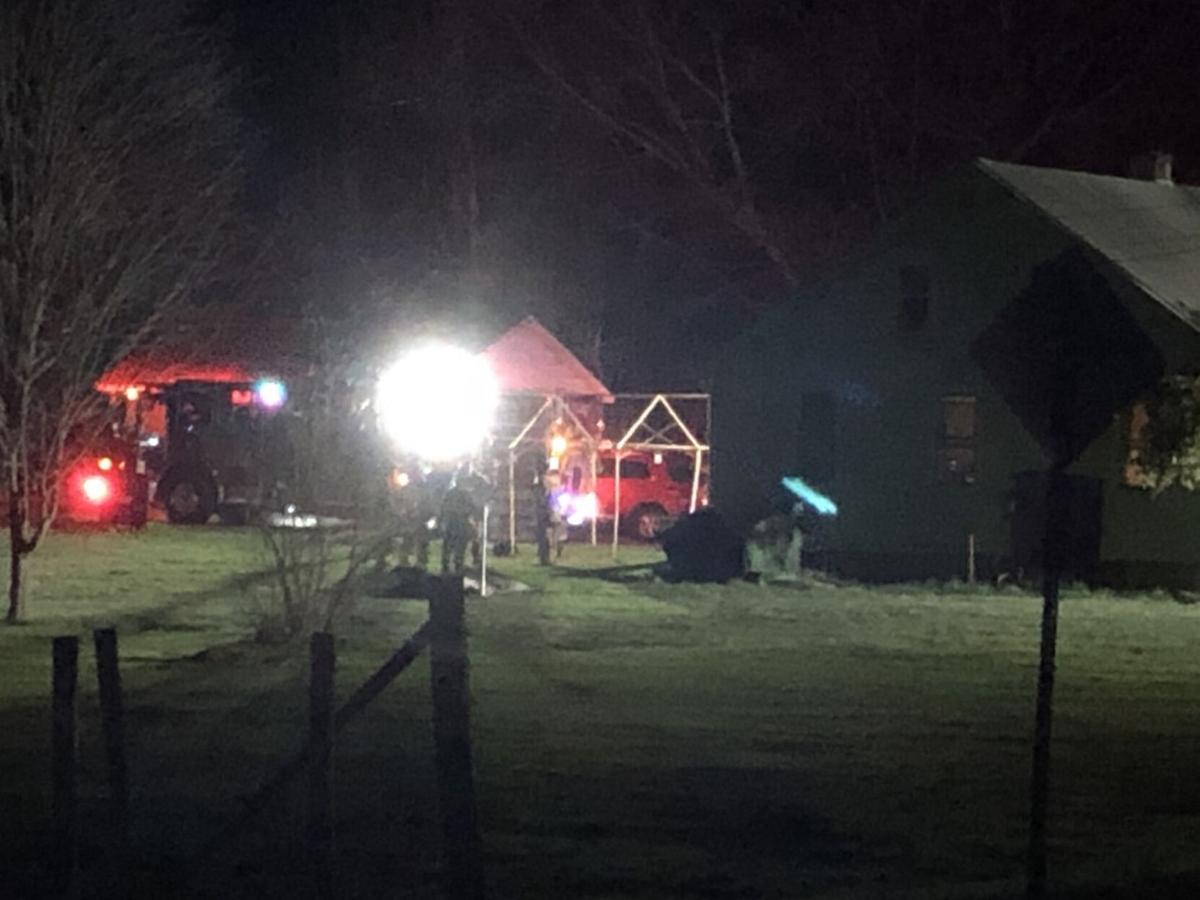 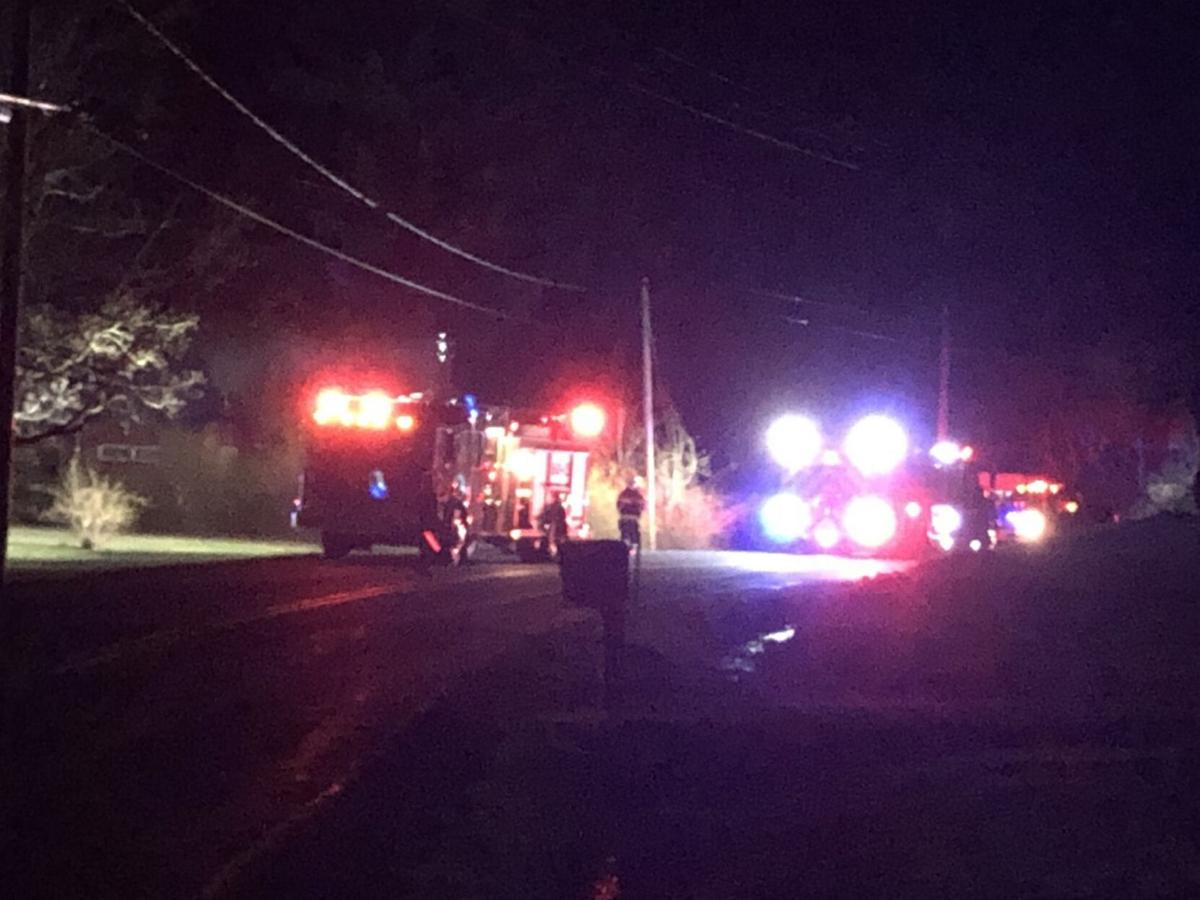 Clermont firefighters were called to a home on Route 8 on Friday night, after the home filled with smoke. Bill Williams/Columbia-Greene Media 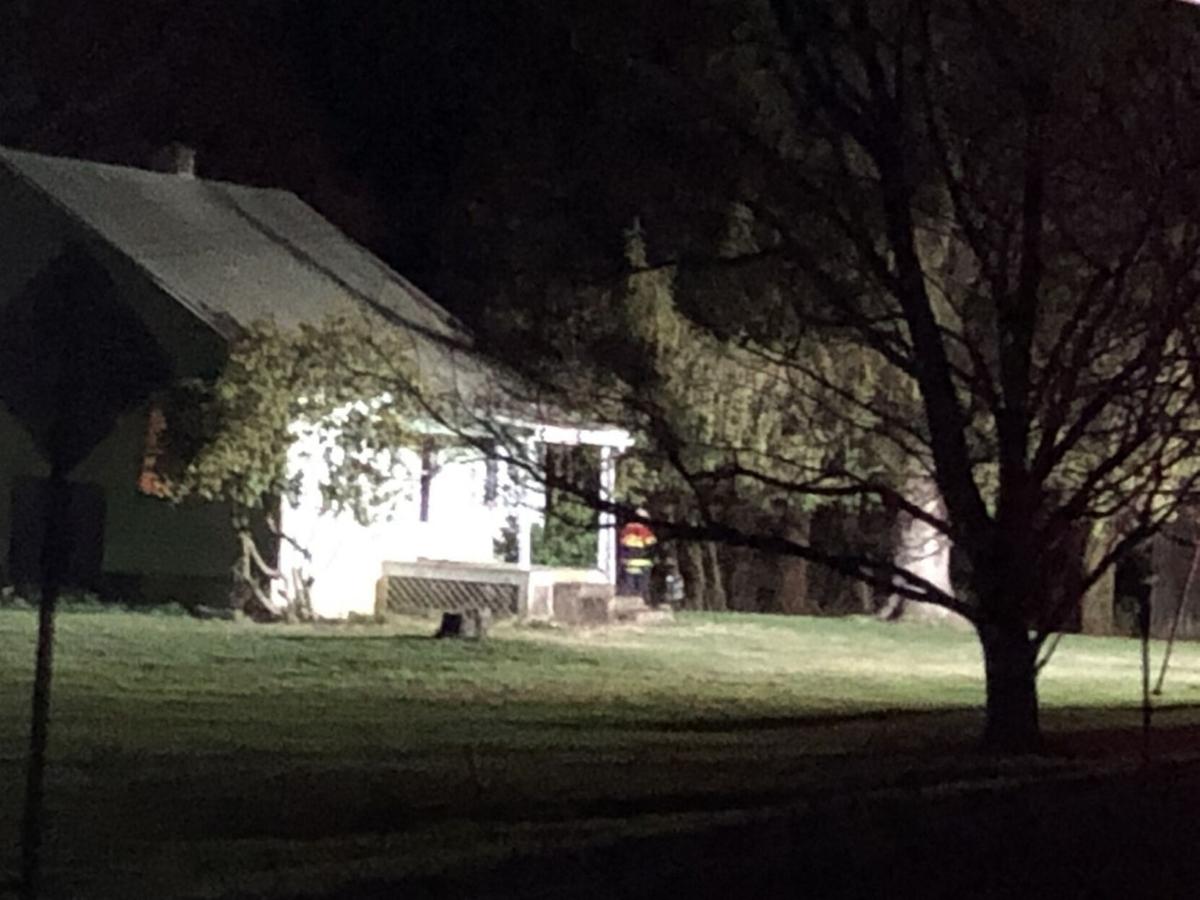 Clermont firefighters were called to a home on Route 8 on Friday night, after the home filled with smoke. Bill Williams/Columbia-Greene Media

At about 8:29 p.m. Clermont Fire Company was sent by Columbia County 911 to 1115 Route 8, after a report that a house was filling with smoke.

When fire officials arrived at the home, they reported a smoke condition in the house and immediately requested mutual-aid assistance from Germantown Fire Company.

Firefighters traced the smoke to an indoor wood furnace in the basement that was backed up due to a chimney clogged with soot and other debris, Brown said.

Firefighters removed the fire from the furnace and removed the chimney pipe from the home before ventilating the structure, Brown said.

The family, who had evacuated the home before firefighters arrived, was able to continue living at the residence. There were no reported injuries, Brown said.

Route 8 was down to one lane of alternating traffic while crews worked.

Assisting at the fire scene were Northern Dutchess Paramedics and the Columbia County Sheriff’s Office.

All fire companies were back in service at 9:32 p.m.