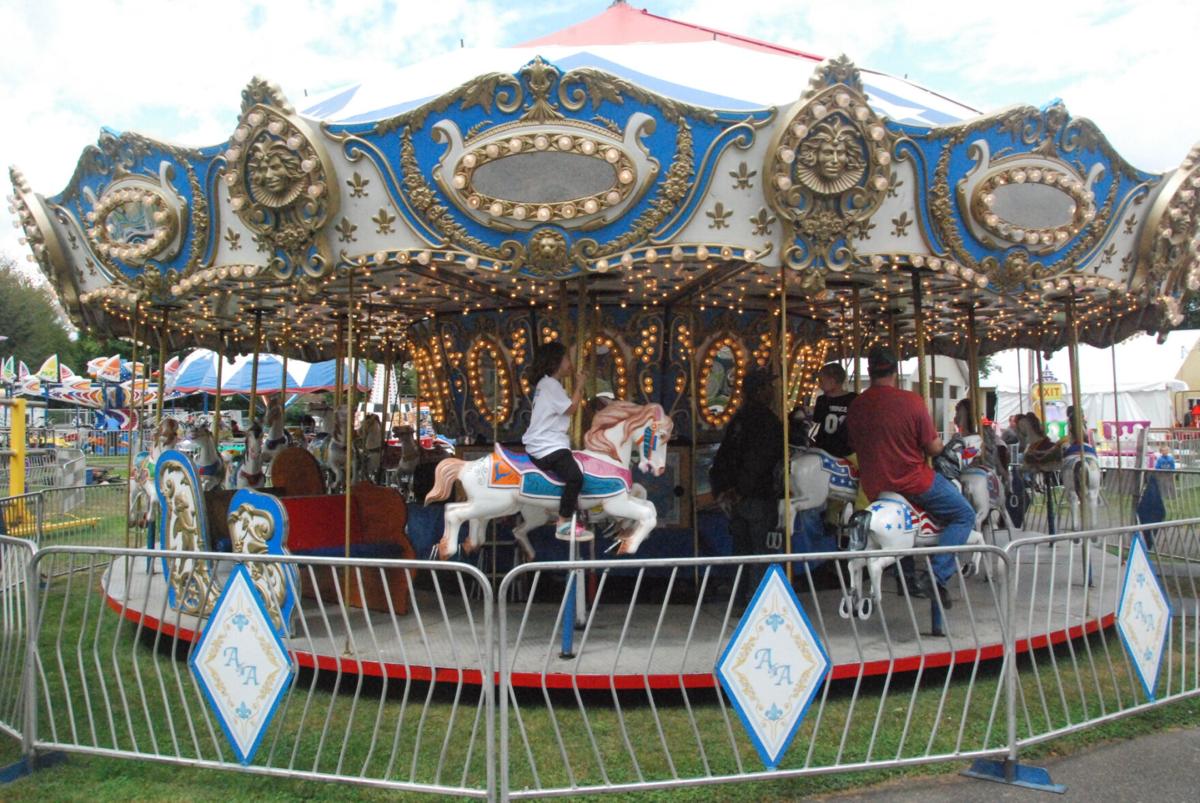 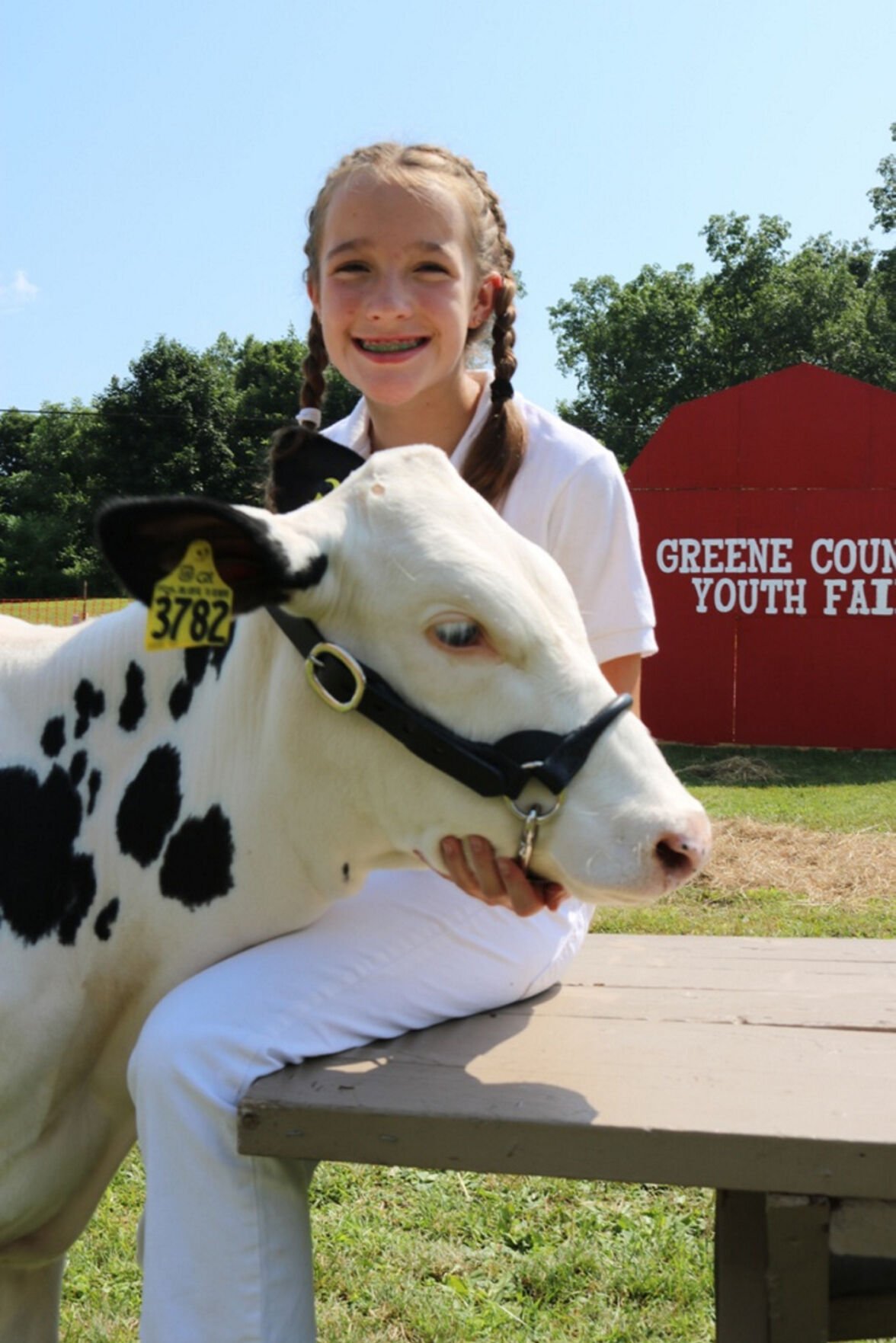 CHATHAM — Tuesday’s announcement about the return of the New York State Fair makes them more hopeful about the prospects for this year’s local events, Columbia County Fair officials said.

Local fairs such as the Columbia County Fair and the Greene County Youth Fair have not received word from the state on what guidelines and restrictions will be put in place for them, the news about the state fair gives them reason to be optimistic.

“If they’re going to be open up there, then there’s no reason in the world why we won’t be able to open,” said Columbia County Agricultural Society Secretary Angelo Nero. “We don’t know what the stipulations are going to be at that time of the year anyway; every day we hear about new changes for things. This might be a good thing for us.”

The governor’s announcement calls for this year’s version of the state fair to be open at 50% capacity, and buildings would be closed to the public except for bathrooms. The fair will take place in four distinct outdoor areas at the fairgrounds and people will have to social distance and wear masks when not eating or drinking. Fairgoers purchasing food and beverages will be asked to sit while they eat and drink.

Last year the Columbia County Fair and the Greene County Youth Fair, like most large events in the state, were canceled due to COVID-19.

“We’re glad to hear it, we’re still keeping our fingers crossed that were going to be OK to go for our fair,” Nero said. We are working towards the fair, we’re getting ready every day.”

“As far as we’re concerned, this is really good news,” Columbia County Agricultural Society Director Betsy Braley said. “We’re very optimistic at this point that he (Cuomo) will give the guidance to county fairs to open at 50%. We have been creating a plan to be able to open at 50%, so for us it’s just moving forward and being adjustable. Hopefully the closer the fair gets the more he will release the guidelines.”

In preparation for a fair this year, Braley said the Agricultural Society reached out to all of its vendors and is reviewing contest entry guidelines to make sure they fit COVID regulations. She said the Society has been getting in touch with the fair’s entertainment and performances such as the racing pigs and the zoo.

The Columbia County Fair typically has about 65,000 visitors each year, Nero said. The Greene County Youth Fair greets more than 20,000 people each year, according to the fair’s web page.

“At this point they have not released any guidelines for us to follow on the county fair level,” Greene County Agricultural Society President Alex Johnk said. “As a youth fair we are planning to do something; it will be at the state’s direction on how big of an event and what we can do. We are planning for the event right now to a certain extent.”

Johnk said some things will obviously be different this year. For example, there is a smaller entertainment budget.

“We cut that way back this year just because even if we are allowed to do stuff we’re not sure if people will come out to the fairs to see the entertainment,” Johnk said. “We are going to do something, but we’re at the mercy of the state right now to figure out what that might be.”

Officials from both local fairs said the state has not said when organizers can expect to hear from the state about what types of regulations and restrictions they will face this year.

“It’s been a very challenging year to try and plan for things right now because we just don’t know,” Johnk said.

“With the vaccine rollout continuing, and after more than a year of living through the pandemic, many New Yorkers are looking forward to the summer months and attending events — like county fairs — that can be conducted safely,” Ryan said in a statement.