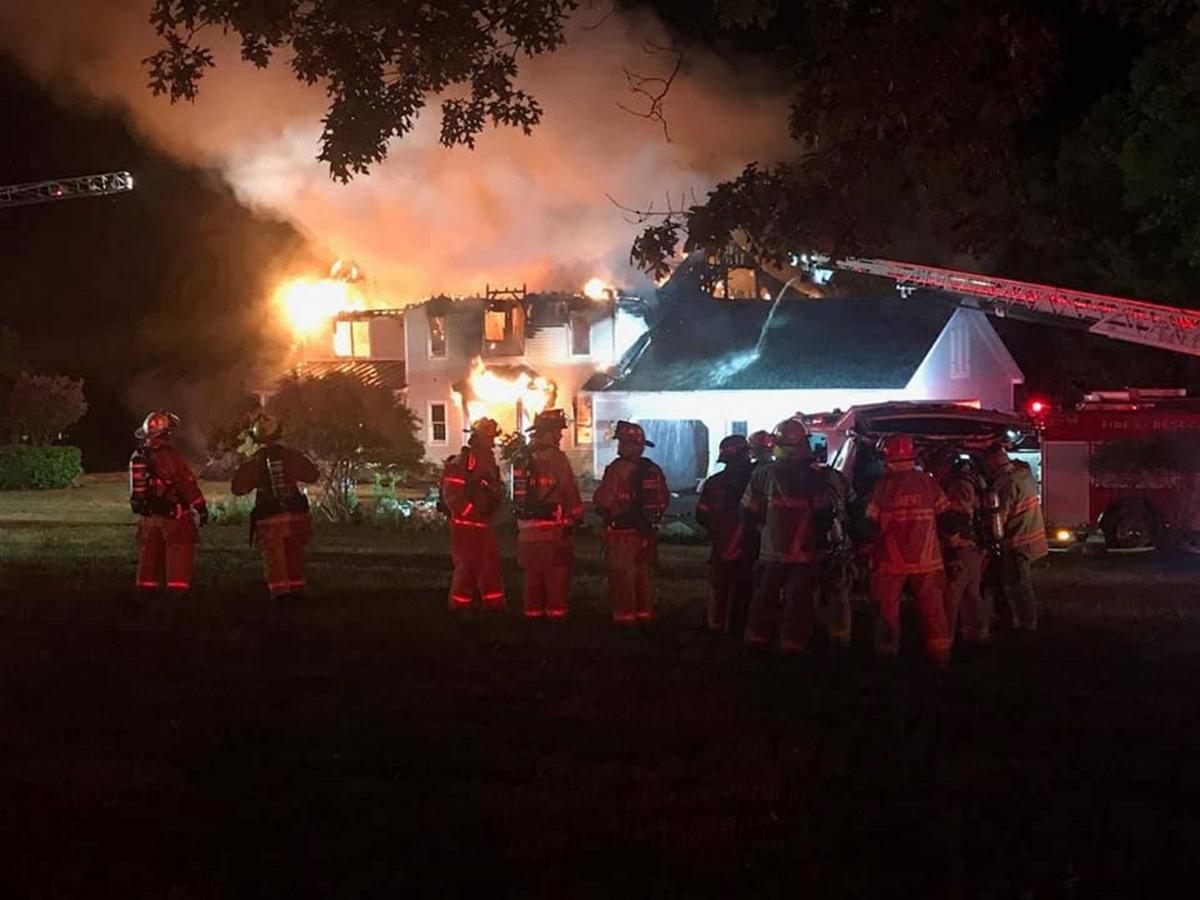 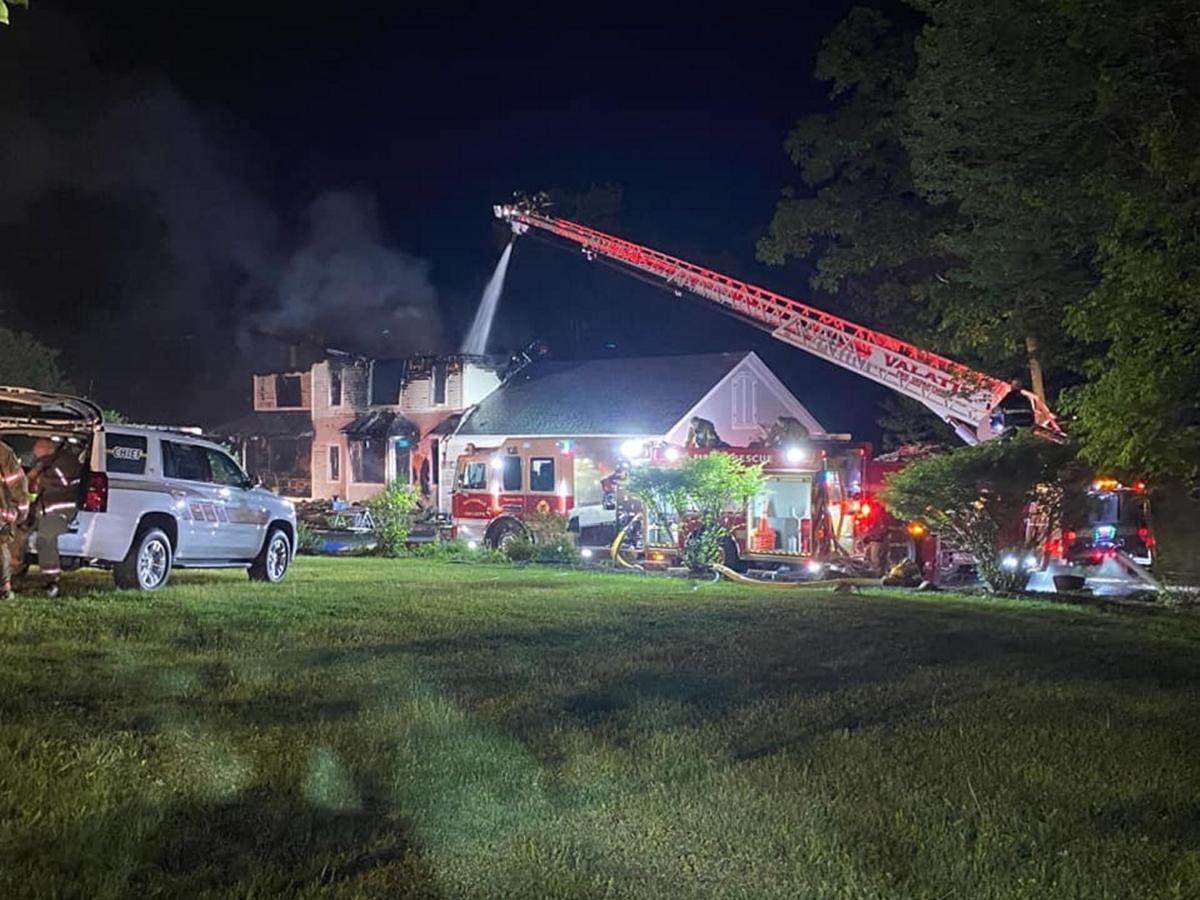 Contributed Photo !8 fire companies were on the scene of a Niverville house fire.

Contributed Photo !8 fire companies were on the scene of a Niverville house fire.

Niverville firefighters were dispatched to 26 Hidden Acre Road at about 11:17 p.m. for a reported fire in an attic, Dedrick said.

Eighteen fire companies from Columbia and Rensselaer counties, including several tankers, were on the scene, where the two-story home was fully engulfed in flames, Dedrick said.

Firefighters were able to get a water supply from a pond in the area, fire officials said.

Two adults and their pets who lived at the residence were able to get out safely before firefighters arrived, Dedrick said.

The home is being deemed a total loss, Dedrick said.

Firefighters were able to keep the flames from spreading to adjacent structures, Dedrick said. There were no reported injuries.

The Columbia County Cause and Origin Team is looking into what started the blaze, Dedrick said.

All fire companies were back in service at 7:39 a.m. Sunday morning.