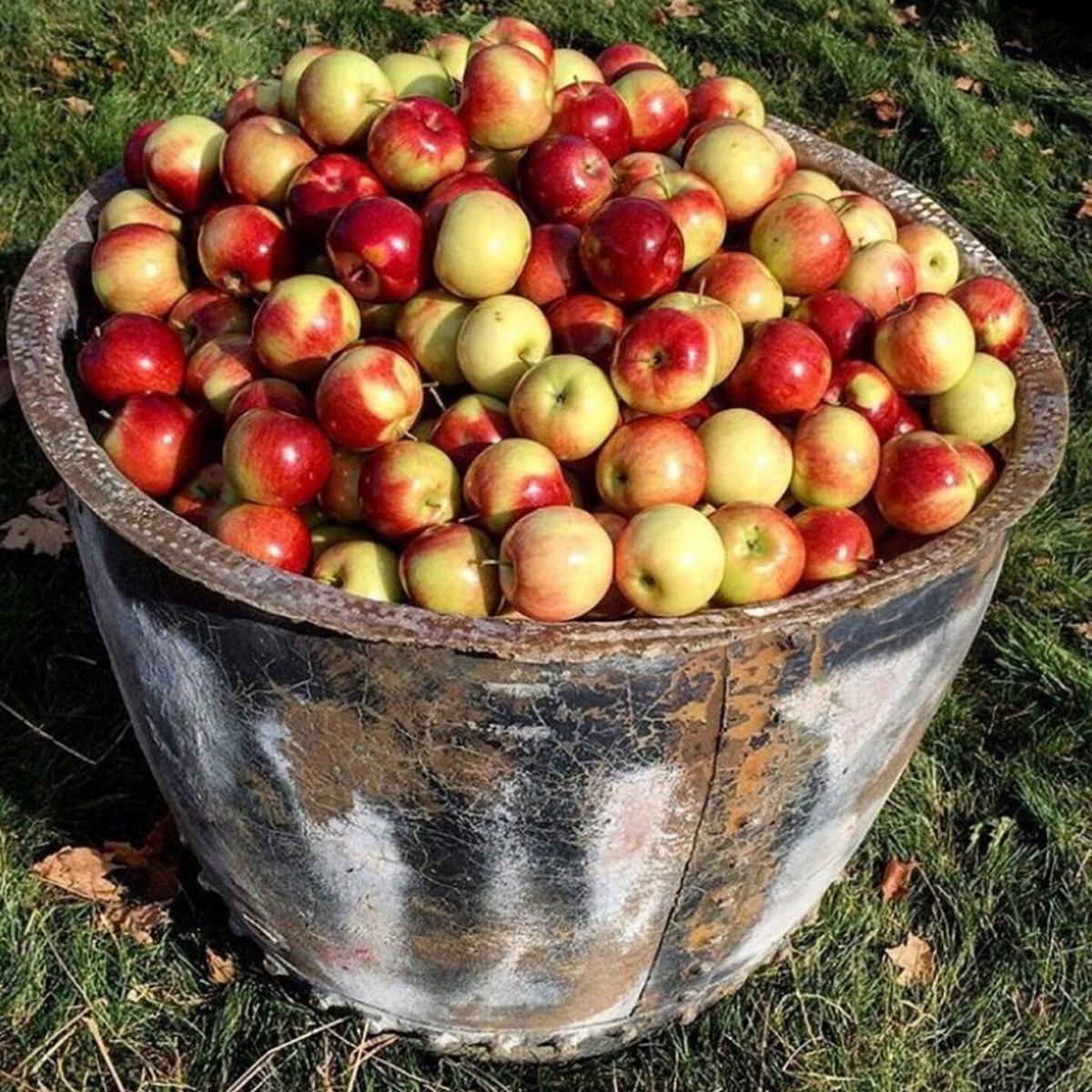 A new fungus has been found in New York apple orchards, but does not appear to have affected local crops at this time. File photo 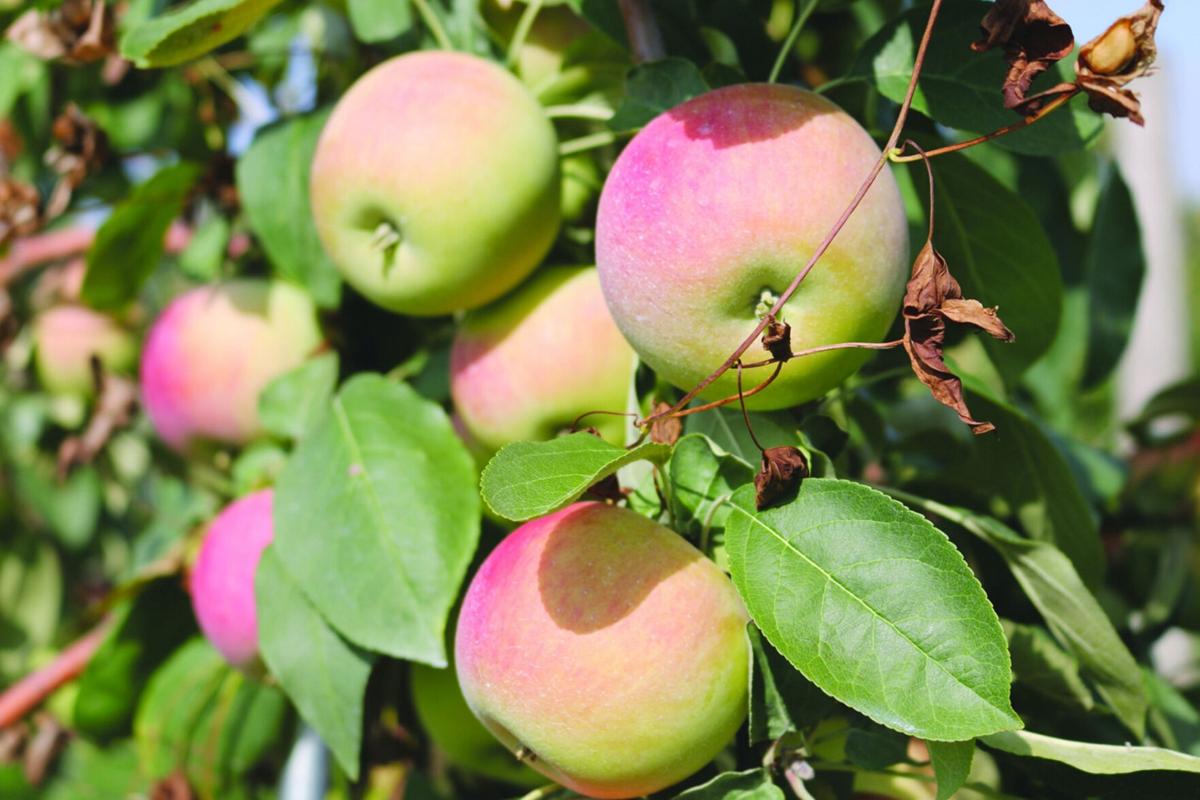 New York state is the second largest producer of apples in the nation. Pictured are apples from Boehm Farm in Climax in Greene County. File photo

A new fungus has been found in New York apple orchards, but does not appear to have affected local crops at this time. File photo

New York state is the second largest producer of apples in the nation. Pictured are apples from Boehm Farm in Climax in Greene County. File photo

A newly discovered fungus that can cause bitter apple rot has been seen in the Twin Counties, according to results from a recent study.

Cornell University plant pathologists identified a new fungal pathogen that could affect apple orchards in New York state. Scientists are also concerned about a formerly known fungus that has been found for the first time in apples.

The new fungus can be detrimental to apples and could hurt farms across the state, according to the study. Bitter rot causes brown lesions on apples, which makes them unappetizing to consumers and for growers, impossible to sell.

Srdjan Acimovic, the study’s senior author and a senior extension associate at the Hudson Valley Research Laboratory, which is part of Cornell AgriTech, said the fungi has been found in Columbia and Greene counties.

“The more you go north, the less issues you have with these fungi,” Acimovic said. “There are exceptions; some years you can see it in Western New York, and in some years it has been visible in the Champlain Lake Valley, but it is not as prevalent as in the Hudson Valley.”

The reason some local apple growers may not have had to deal with bitter rot is regular fungicide treatments in orchards. If protective practices are not applied regularly in orchards, apple losses from bitter rot in New York state can average up to 14% to 25% per year, according to the study.

“We have a complete spray program with fungicides from the beginning of April,” said Henry Boehm, owner of Boehm Farm in Coxsackie. “From the minute any green tissues show. So far it (bitter rot) doesn’t seem to be a problem. If it gets there I’m sure they’ll develop something to take care of it.”

Bill Philip, farm manager of Philip Orchard in Claverack, has not had to deal with the new type of fungus. He said there are several types of fungicide that farms use to help prevent fungi, ranging from copper treatments to complicated chemical compound treatments.

“Generally, the way their cycle works, if it rains a lot, the fungus populations blossom, they go wild,” Philip said. “We had a problem with that last year because it rained so much in the spring. This year we’re 12 inches short of the rain we usually get each year.”

New York is the second largest producer of apples nationwide, according to the U.S. Department of Agriculture National Agricultural Statistics Service, annual Non-citrus Fruits and Nuts Summary. The state produces an average of 29.5 million bushels of apples each year.

“There’s always a challenge because were dealing with Mother Nature,” said Cynthia Haskins, president and CEO of the New York Apple Association. “Whether it’s an insect or a fungus or a climatic condition, if we’re having too much rain or not enough rain. Growers are pretty used to dealing with the ins and outs of apple production.”

“We do see a rising trend where we see more frequent rain events in the summer that basically overlaps with really hot and humid weather that really favors these pathogens,” Acimovic said. “What we predict is that with global warming triggering climate change, the northeastern part of the U.S. is going to get really hit hard with these different pathogens, the climate is changing and it’s allowing them to move more north.”

Growers using fungicide on their crops regularly might not be a permanent solution, Acimovic said. Fungi can become resistant to certain types of fungicides if they are used often.

The research for the study had been funded by the Apple Research and Development Program.