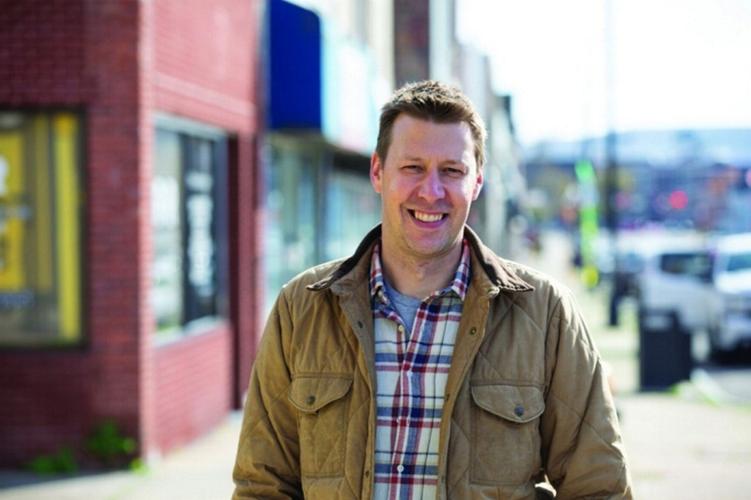 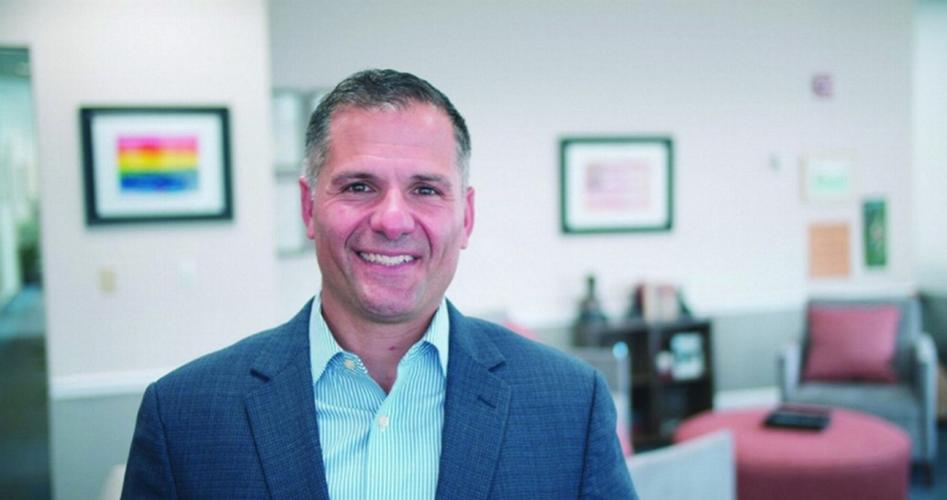 Riley, 41, and Molinaro, 48, this week talked about the issues affecting the 19th Congressional District. The candidates are listed in the order their names will appear on Tuesday’s ballot.

On Women’s Rights: “I’m endorsed by Planned Parenthood and I’m pro-choice. I believe that women’s health care decisions are theirs and nobody else’s, and politicians have no business making those choices for a woman. I trust women, not politicians.”

On Gun Violence: “I come from a law enforcement family, I have a young family of my own, their safety and security is the most important thing in the world to me so I have a track record of bringing both Democrats and Republicans together to get more funding to support law enforcement and to keep our families safe.” On Ukraine: “I believe we need to defend democracy at home and abroad I believe the international community needs to stand strongly with Ukraine. I disagree with my opponent’s position that we should reward Vladimir Putin for his belligerence by engaging in diplomacy at a time when he’s holding shameful elections and annexing huge parts of Ukraine. America has a role to play in fighting for democracy at home and around the world.”

On the Pelosi Attack: “I think our politics have become dominated by extremists that are trying to divide people and tear people down instead of what we do in upstate New York, which is treat each other with decency, give each other the benefit of the doubt, have each others’ backs, and that is one of the main things that is missing in our politics and it’s something that I’m looking to bring to Congress with me.”

On Redistricting: “For me, it has been a huge honor being able to campaign for this 11-county district. It’s a beautiful region stretching from the lakes to the Catskills for me it’ll be the opportunity of a lifetime to represent the community that raised me. I’m a fifth-generation upstate New Yorker and I’m running to fight for this region.”

Riley lives in Ithaca. He is married with a 2-year-old son.

On Women’s Rights: “The issue now returns to the states. I do not support a national ban. I don’t believe Congress can impose a national ban and I will not vote for one. I also believe late-term abortion should be limited to rape, incest and the life of the mother. No matter the choice they make they deserve to have a government that supports them. No matter the choice, they should have access to prenatal and neonatal care and that’s important for our society to provide.”

On Gun Violence: “We are to prosecute crimes committed with weapons and firearms. Sixty percent of crimes in New York are pleaded down and prosecuted at lower offenses. That’s inexcusable. If you commit a crime with a gun, we’re going to hold you accountable. We want to invest in crisis intervention to prevent crime. We need to get tougher when it comes to background checks for firearms. Right now, there are over a million background checks the FBI hasn’t even begun to complete. All of that has to work to provide for our safety.”

On Ukraine: “First, we ought to know how every dollar is being spent. We should not have boots on the ground. I’m concerned that the president has weakened our positions with Russia. We’re being forced into a proxy war and there needs to be accountability for every dollar that we spend. We need to ensure that aid is getting to the people that deserve and need it.”

On the Pelosi Attack: “There is no place in our society for violence to promote a political point. It’s inexcusable. We all deserve to have the protection of law enforcement and no one has the right to use violence.

On Redistricting: “I announced I was running for the seat a year ago and district lines have changed five times. My opponents have changed three times. The challenges are making sure voters understand the importance and the value of their vote and they need to use their voice on Nov. 8.”

Molinaro lives in Red Hook. He and his wife Corinne have four children, Abigail, Jack, Elias and Theo.

What is DME and why it matters if you have diabetes

Learn about PPP, a rare disease that causes temporary paralysis