Existing account New subscriber
You have permission to edit this article.
Edit

File photo A Massachusetts man was arrested on felony charges in connection with a burglary in Ghent. 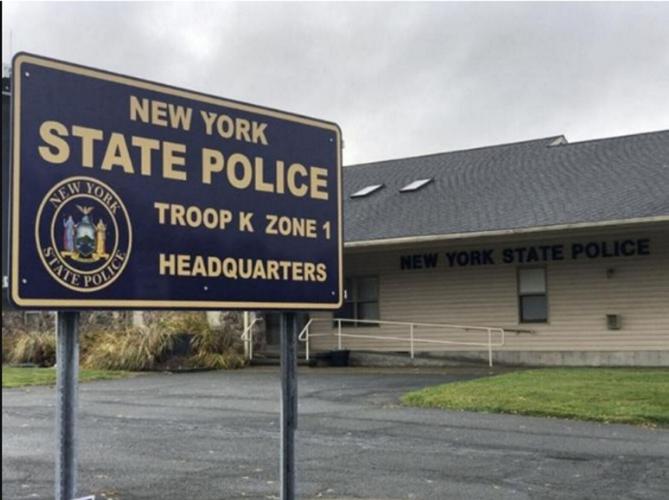 A state police investigation into a Ghent burglary ended with the arrest of a Massachusetts man. File photo

File photo A Massachusetts man was arrested on felony charges in connection with a burglary in Ghent.

Mullen is suspected of entering a private residence illegally for the purpose of his own sexual gratification, Hicks said.

Police did not identify the area of Ghent where the alleged crime took place.

A six-day police investigation into the incident began Nov. 23 at about 6:30 p.m., when state police were sent to the scene.

The house was not chosen at random and Mullen was familiar with the victim, Hicks said.

Police would not comment further on their investigation and how it led them to Mullen as a suspect.

Following his arrest, Mullen was arraigned in Hudson Court and released on his own recognizance pending his next court appearance.

According to New York Penal Law, A person has committed a sexually motivated felony if they commit a specified crime that is classified as a felony in order to receive sexual gratification.

It is also a sexually motivated felony if someone attempts to commit, or conspires to commit such a crime.

There are 29 crimes that qualify as the basis for a sexually motivated felony, including burglary.

A second-degree sexually motivated burglary conviction mandates a sentence ranging from 3 1/2 to 15 years in prison and registration as a sex offender when released from prison.

Are You Heart Smart? What to Know for a Healthier Heart

How to create a seamless revenue lifecycle experience for your business

Do you have reliable backup power during severe weather?