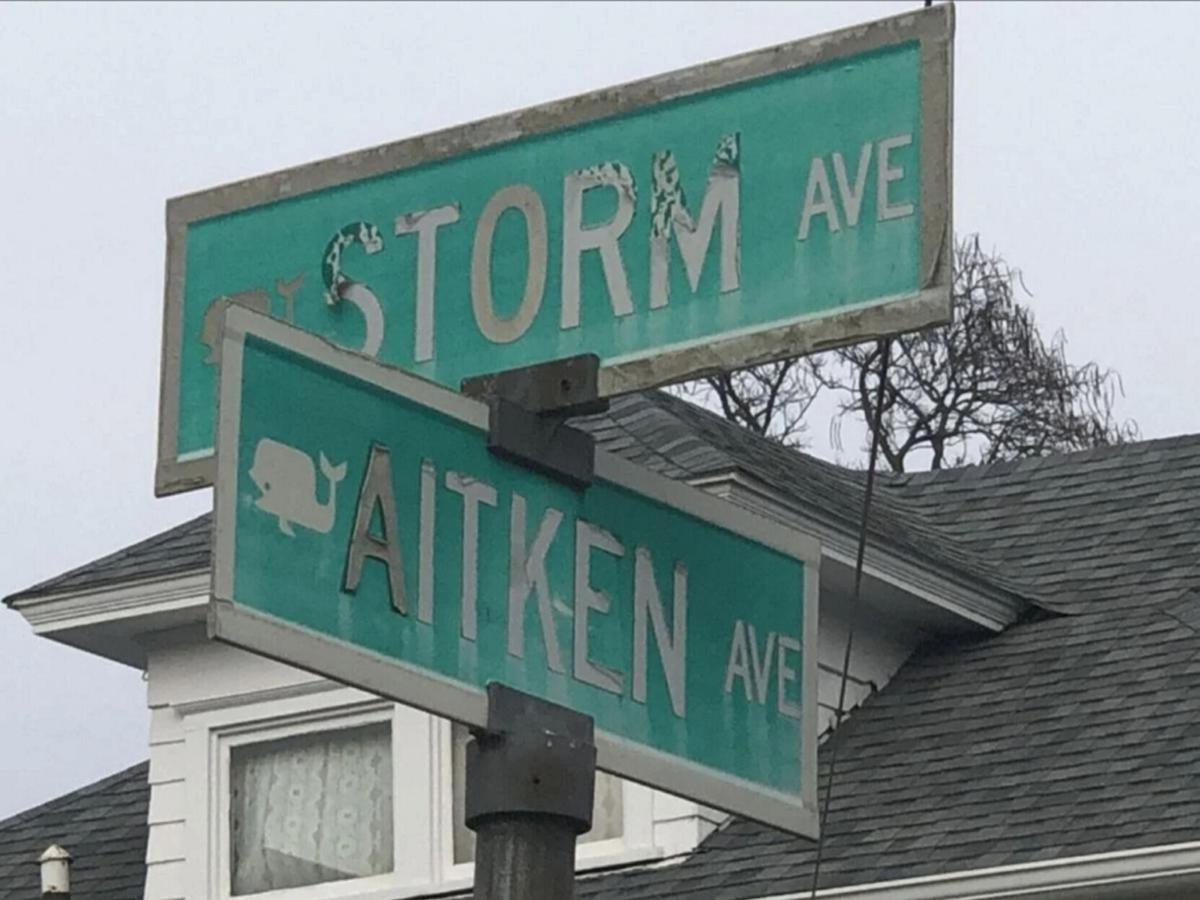 The man from Aitken Avenue who was rescued by Hudson Police and a concerned mail carrier has died. 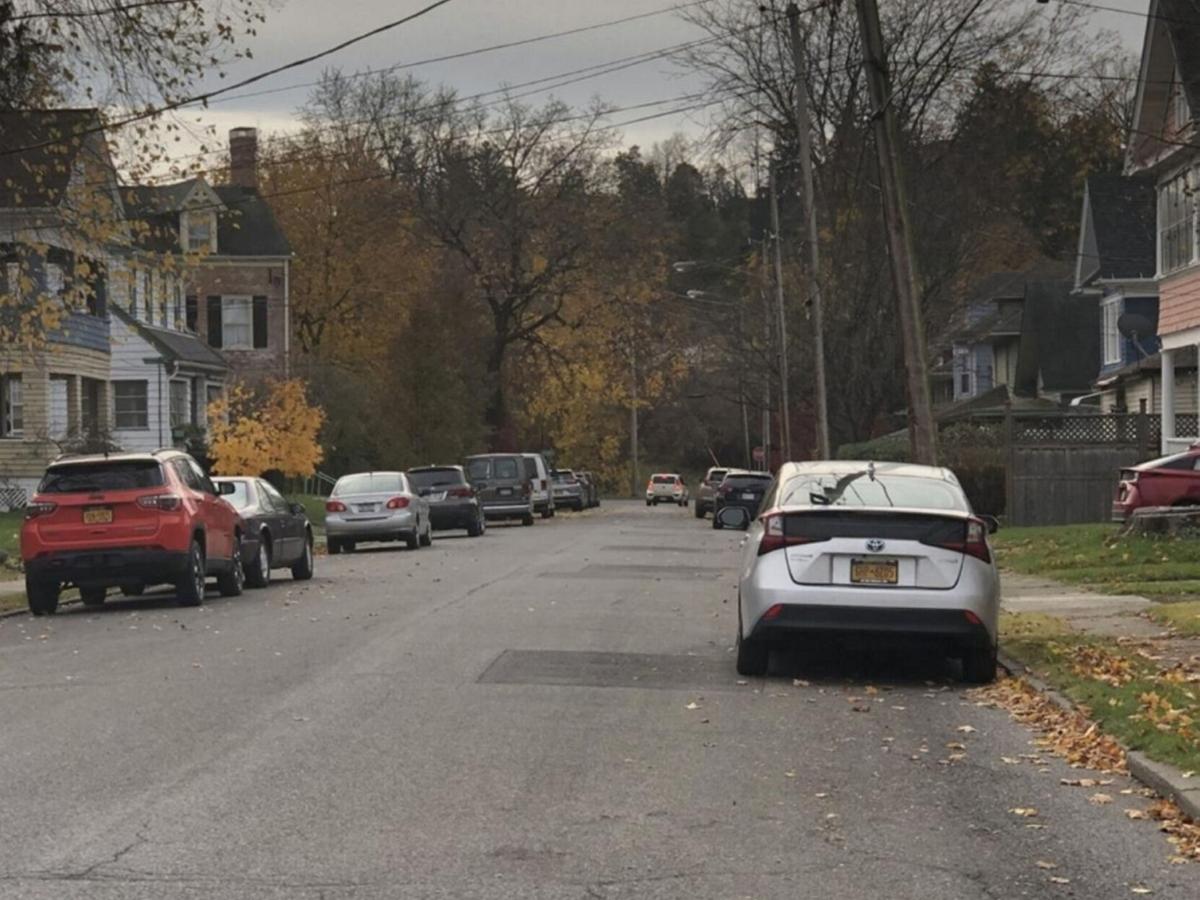 Hudson police reported the news that the man from Aitken Avenue, who was rescued by them after being alerted by a postal carrier, has died. 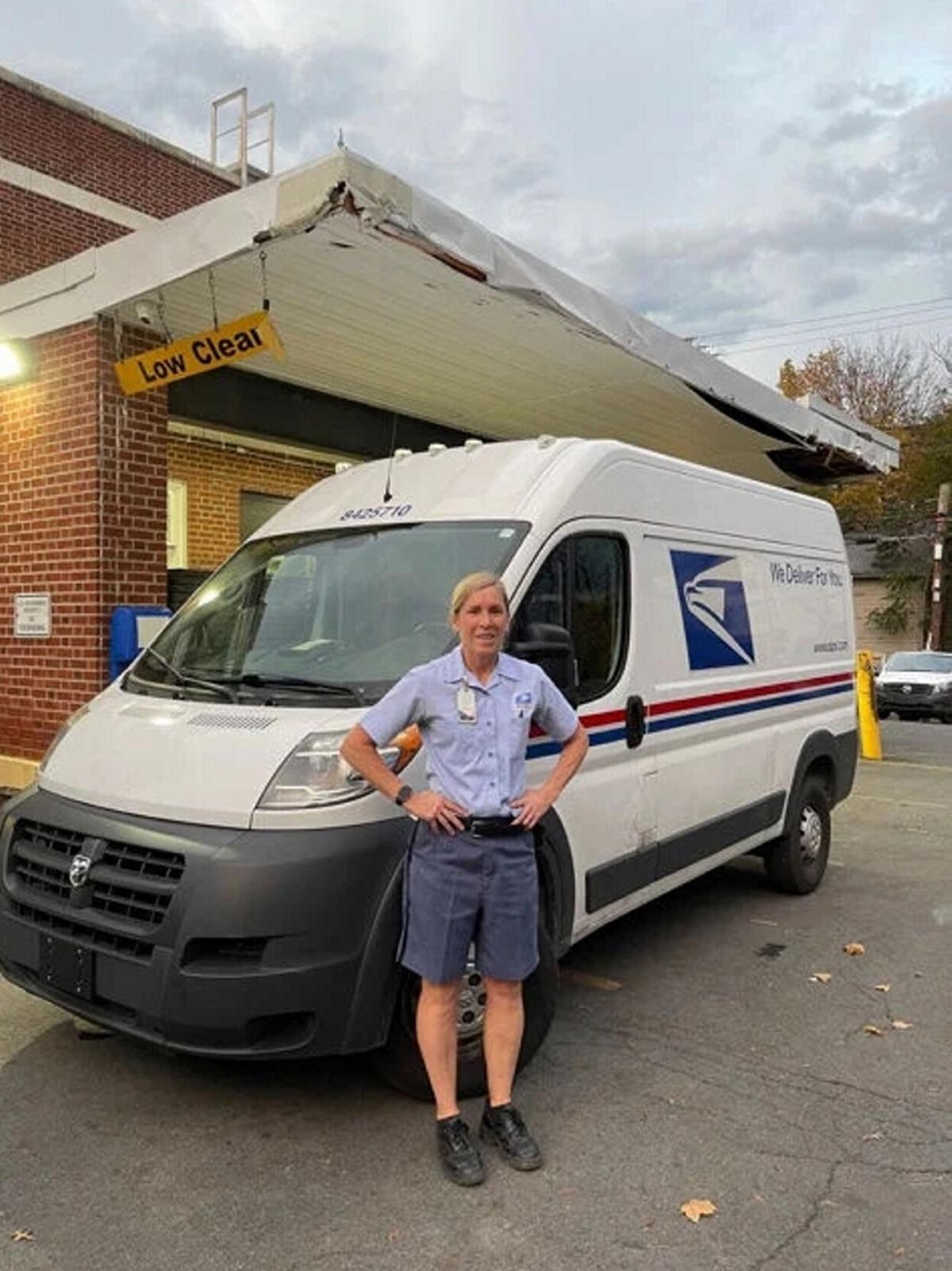 Postal Carrier Deb Maher alerted Hudson Police that something was wrong with a resident on her route. Police said Monday the man died at Albany Medical Center.

The man from Aitken Avenue who was rescued by Hudson Police and a concerned mail carrier has died.

Hudson police reported the news that the man from Aitken Avenue, who was rescued by them after being alerted by a postal carrier, has died.

Postal Carrier Deb Maher alerted Hudson Police that something was wrong with a resident on her route. Police said Monday the man died at Albany Medical Center.

Paul Schuchman, 79, of Hudson, died at Albany Medical Center after succumbing to his illnesses two days after he was taken there, Moore said.

Hospital officials broke the new to Moore when he asked about Schuchman’s condition.

Police did not release details on what type of medical conditions he may have suffered.

Schuchman was located on the living room floor of his home on Aitken Avenue on Nov. 15, by Sgt. Nicholas Hodges and officer Jessica Mausolf after they were sent to the residence to check on Schuchman, who had not picked up his mail for more than three days.

Postal carrier Deb Maher was walking the route that covers Aitken Avenue as she has done for 18 years. Part of her work includes keeping an eye on the community, she said.

Maher was familiar with Schuchman’s mail habits. She would bundle the large amount of mail he received, and if he didn’t meet her at the mailbox, it was always gone the next day. So when three days of mail piled up in the box, Maher knew something was wrong.

Officers entered the house through an open window and found Schuchman lying on the living room floor next to the front door. He was conscious but in need of immediate medical attention. The officers said it appeared the man had been lying on the floor for a long period of time before he was found, Moore said.

After Schuchman was taken to Albany Medical Center, Hudson police asked for the public’s assistance in locating a family member. The department was unable to locate a next-of-kin on their own.

“A nephew of Mr. Schuchman has been located,” Moore said. “He will be taking over the estate.”

Police have learned over the past week that Schuchman had several friends and acquaintances who lived in his neighborhood and assisted him with chores, or if he needed a ride somewhere. They were concerned about his well being, Moore said.

Maher had a long conversation with Schuchman about his health in prior weeks, and she said she knew that he usually walked all over town to get where he needed to go.

“I look over, I noticed that his mail is still there from Friday, from Saturday. Now it’s Monday. So I went around and did my route, knocked on his windows — banged on them — both windows, everything. You can’t look in because he has all the blinds pulled,” she said.

“While there was a sad ending, Deb’s actions served as encouragement for all of us to look out for one another and step forward when help is needed,” Moore said.

Moore has not heard about funeral arrangements for Schuchman.

The U.S. Postal Service has been participating in the Carrier Alert Program for the past 39 years. When a mail carrier notices something unusual, such as accumulated mail, he or she reports it to a postal supervisor or other designated individual who in turn contacts local police or another local agency.

Delivering mail to the same residences day after day, letter carriers become familiar with customers’ habits and often notice changes in routine that mean a patron is in distress, the National Association of Letter Carriers said.

The program was established in 1982.