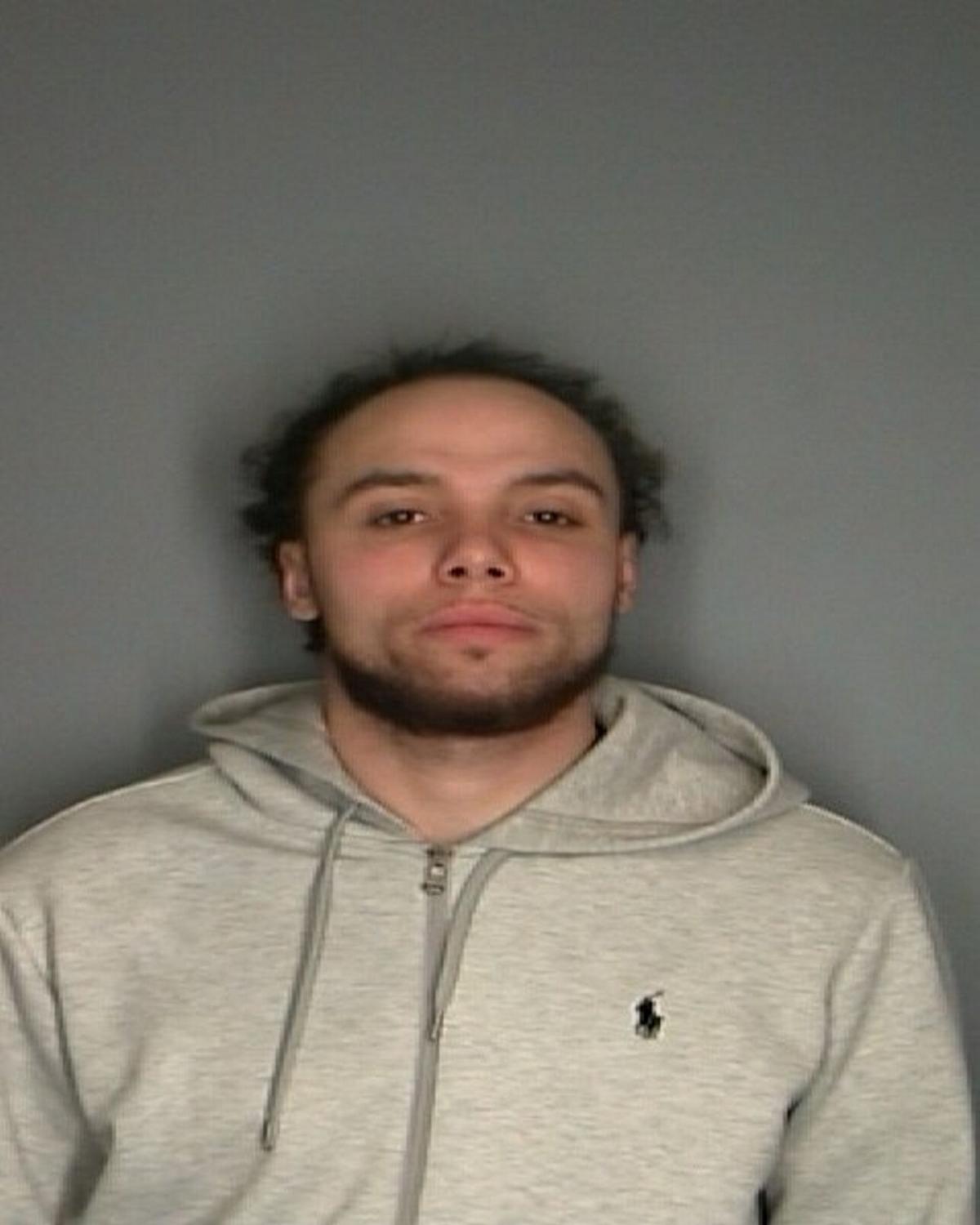 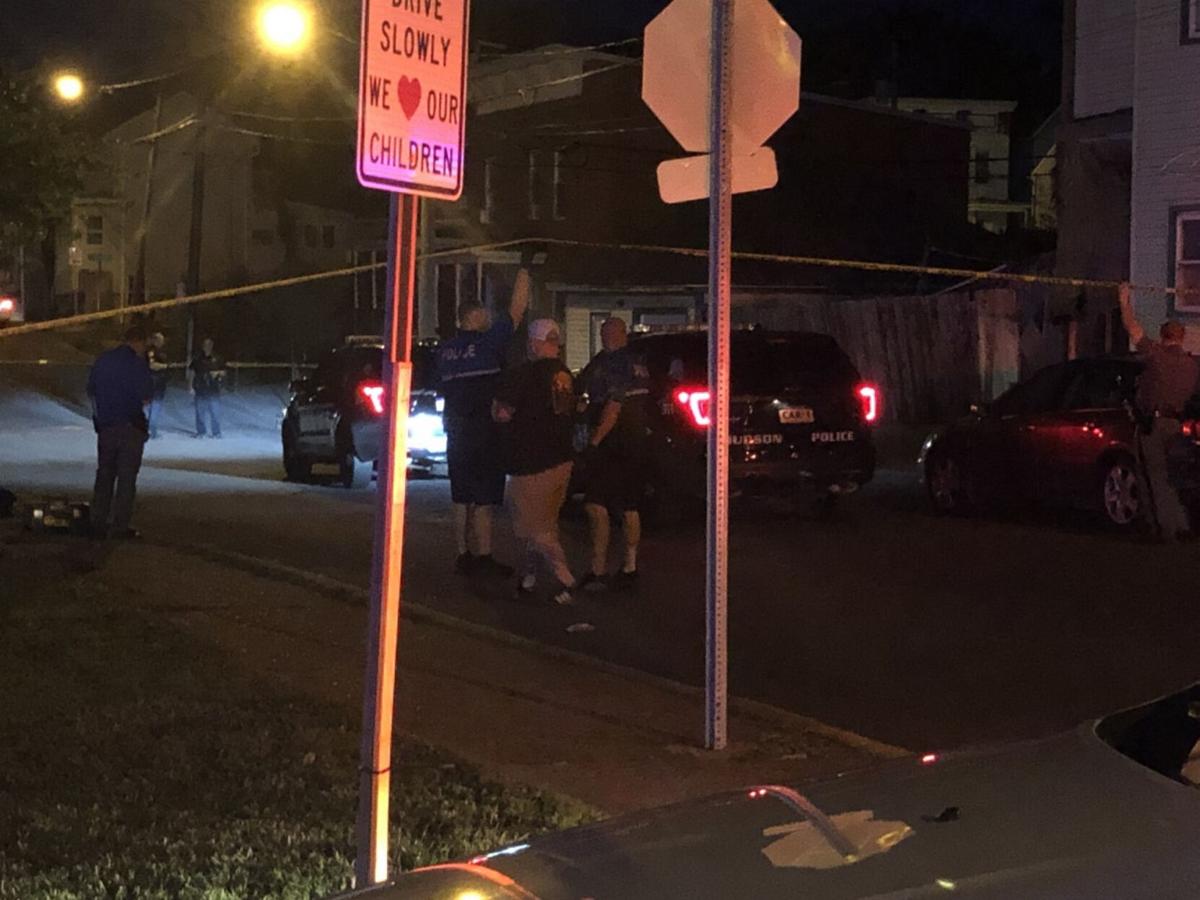 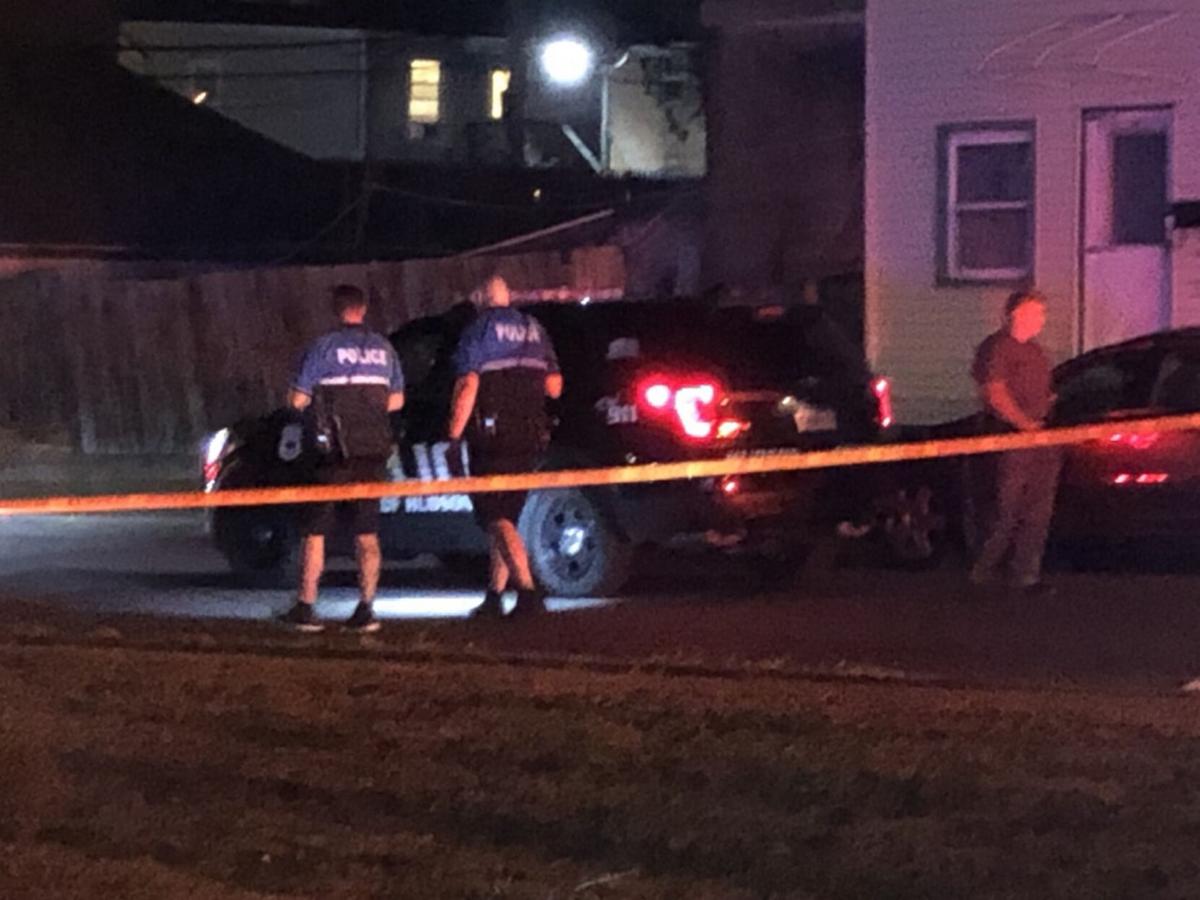 HUDSON — Police have made an arrest in connection with a stabbing on Wednesday night that left a man in serious condition, Hudson police chief L. Edward Moore said Friday.

Tavaris A. Grant, 25, of Hudson was charged with first-degree assault, a class B felony, Moore said.

Grant was stopped on the Taconic Parkway on Friday morning and brought to the Hudson police station, where he was processed. He was arraigned Friday afternoon in Hudson City Court. Grant was taken to the Columbia County Jail, where he was held on $10,000 bail, Moore said.

The victim, a 31-year-old Hudson man, is at Albany Medical Center recovering from several stab wounds to the chest.

“This is an instance where we received support from members of the public who witnessed this crime. When people step forward action can be swiftly taken. Collectively, we can make a safer neighborhood,” Moore said in a statement.

The man was stabbed several times during a brawl that occurred around 8:30 p.m. Wednesday night on North 2nd Street in the vicinity of Rope Alley.

Police were first called to the scene after several people called Columbia County 911 to report there was a large fight taking place.

When Hudson police arrived, they found the injured man and requested assistance from Greenport Rescue Squad and other law enforcement agencies.

Paramedics arrived and began performing first aid on the man. He was rushed to Albany Medical Center where he underwent emergency surgery.

Police immediately sealed off the area. Police tape cordoned off the crime scene on N. 2nd Street, between State and Robinson streets. The Columbia County Sheriff’s Office, state police, Town of Greenport Police and Hudson Fire Department arrived to assist at the scene.

Investigators with flashlights combed the area looking for evidence. Police worked well into the night.

Investigators spoke with possible witnesses to the incident and checked security camera video.

Grant was previously arrested by Hudson police on Nov. 24, 2020, for allegedly being in possession of an illegal handgun, Moore said. The .32 caliber Derringer pistol was found, after a search warrant was executed at Grant’s residence.

The search warrant was requested by police, after Grant was arrested for third degree assault, second degree menacing with a weapon, and criminal obstruction of breathing, for his alleged role in a domestic incident at Hudson Terrace Apartments. Two large knives were also seized during that incident, Moore said.

Skin Care Tips for When Sun Season is Over