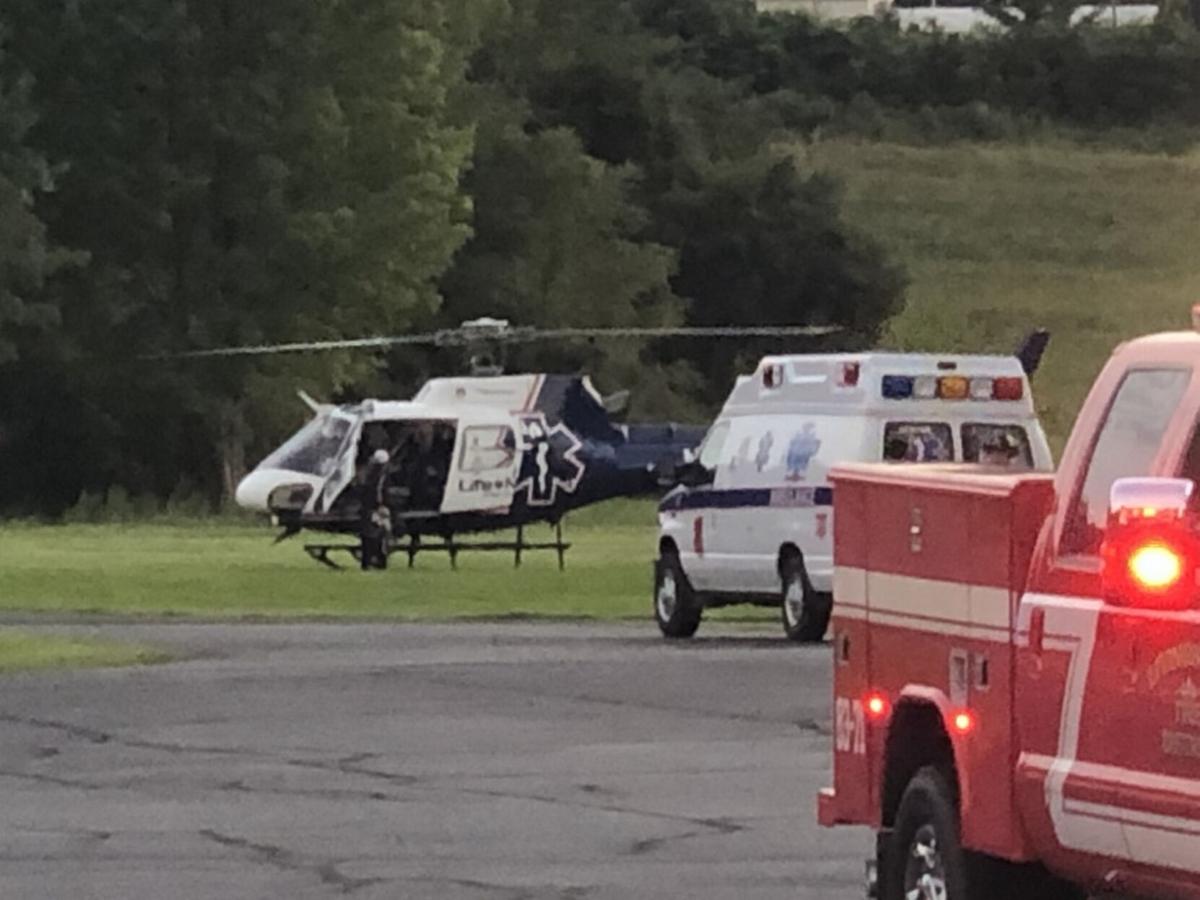 A landing zone for a LifeNet helicopter was established on Tuesday night at the Livingston firehouse. Bill Williams/Columbia-Greene Media 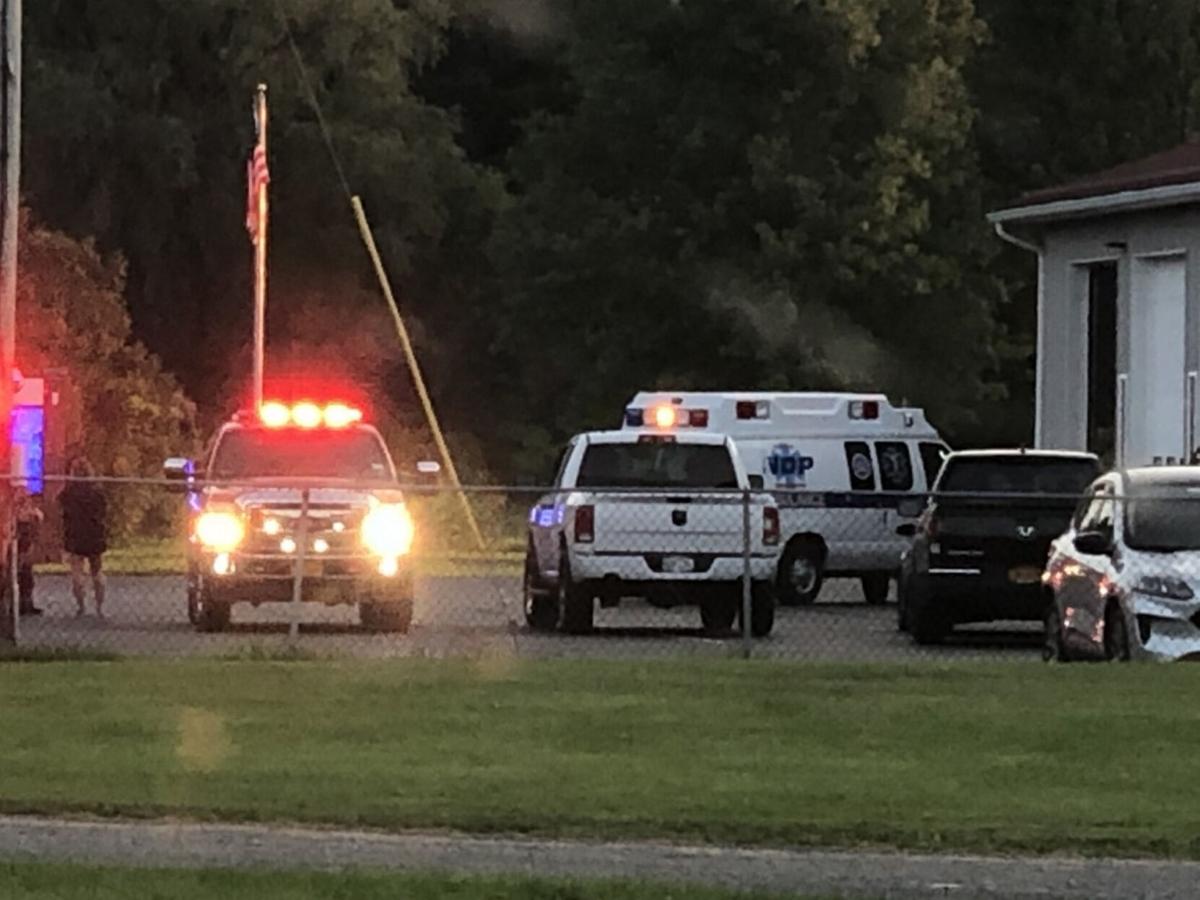 Crews wait for a LifeNet helicopter to arrive on Tuesday night at the Livingston firehouse. Bill Williams/Columbia-Greene Media 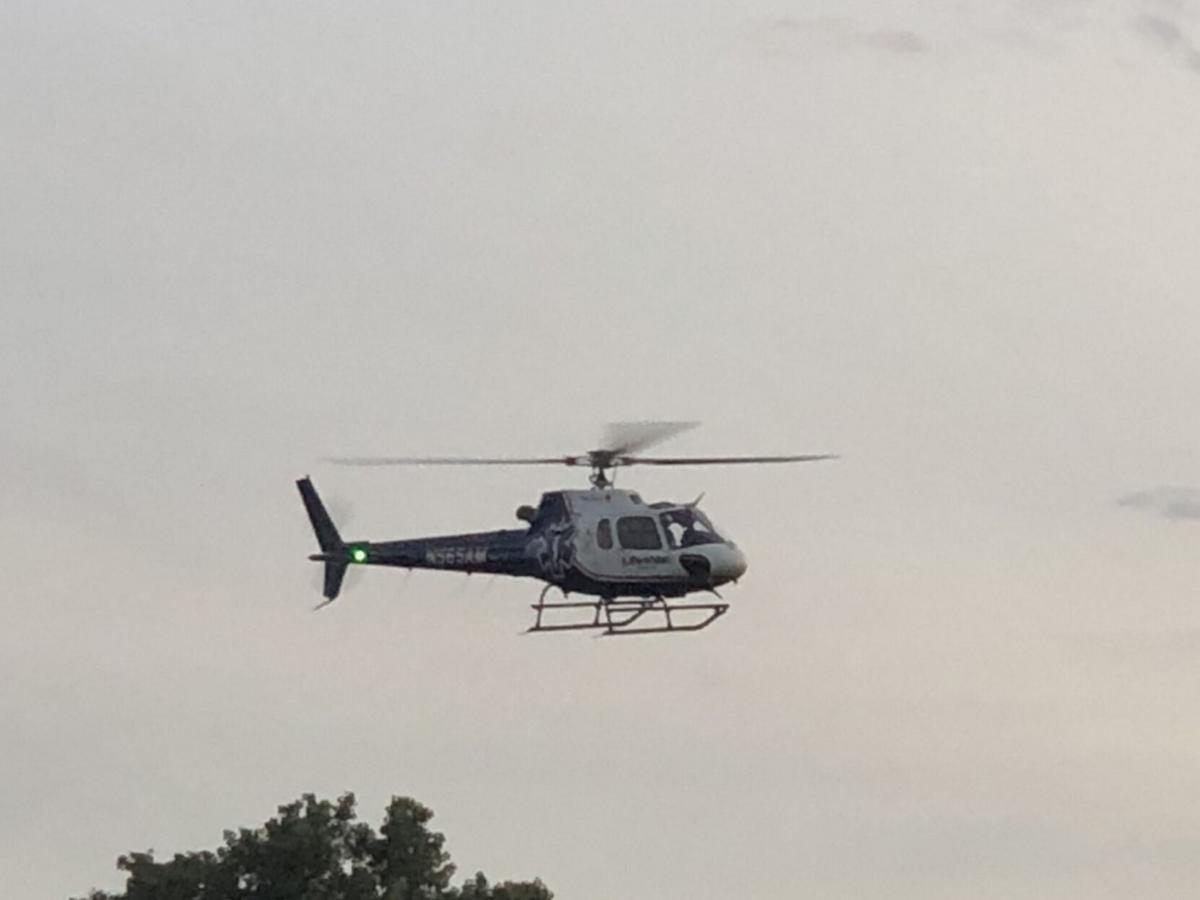 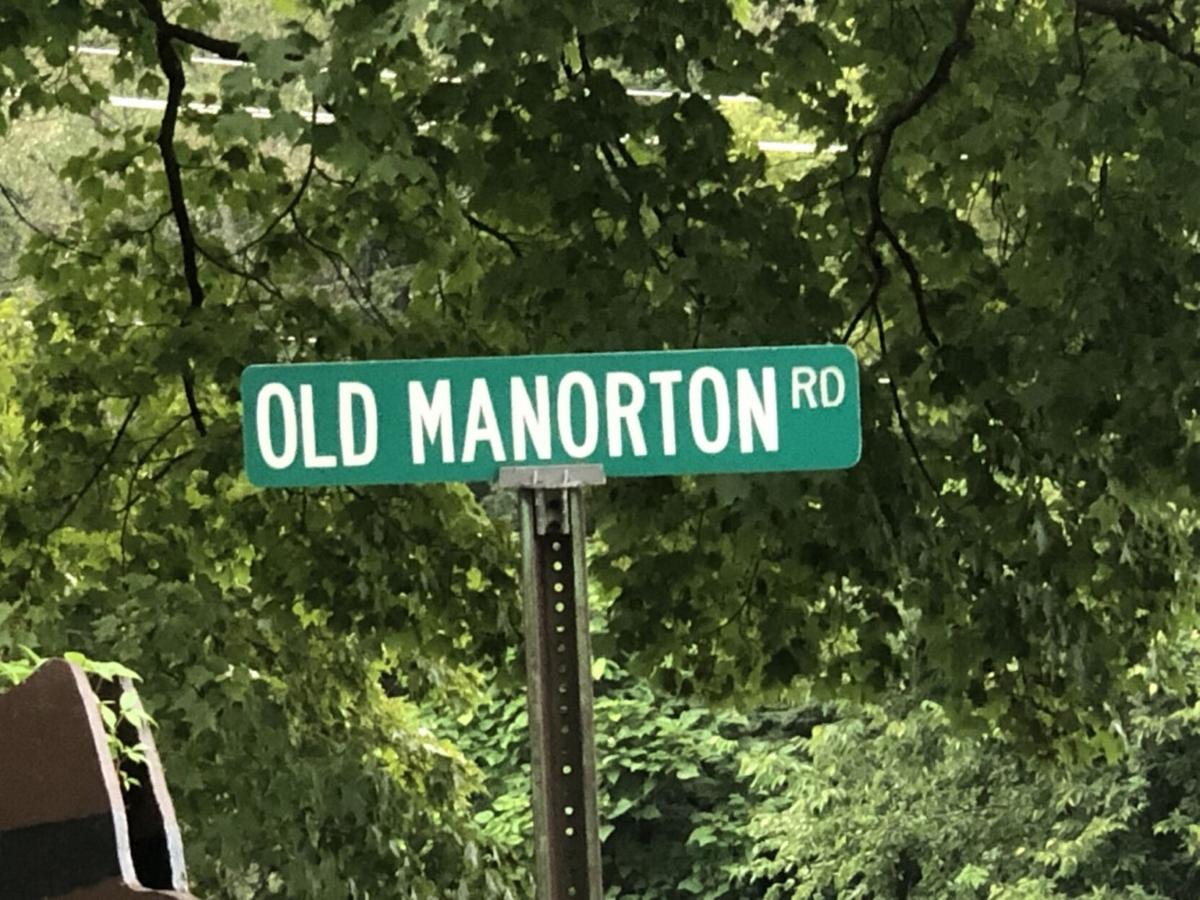 A landing zone for a LifeNet helicopter was established on Tuesday night at the Livingston firehouse. Bill Williams/Columbia-Greene Media

Crews wait for a LifeNet helicopter to arrive on Tuesday night at the Livingston firehouse. Bill Williams/Columbia-Greene Media

At about 6:48 p.m., Columbia County 911 sent Livingston Fire Company and Northern Dutchess Paramedics to 90 Old Manorton Road, after receiving a report that an ATV had rolled over and the driver was unconscious.

Arriving paramedics began to treat Hosier at the scene and requested a Life Net helicopter.

A landing zone for the helicopter was established in a field adjacent to the Livingston Firehouse on Route 9.

Hosier was taken by ambulance to the landing zone, where paramedics continued to try and stabilize him, before being placed on the helicopter.

Hosier succumbed to his injuries and died before he could be flown to Albany Medical Center, Hicks said.

Blasl was requested to the landing zone.

State police continued their investigation into the crash well into the evening. Police tape surrounded the scene on Old Manorton Road.

The investigation established that Hosier was driving a 2003 AR-250 Quad when he lost control of the vehicle and flipped over, Hicks said.

Tuesday’s accident was the fourth fatal motor vehicle accident in Columbia and Greene counties in the past week.

A Hudson man died Aug. 25, when his motorcycle went over an embankment and crashed on N. 2nd Street in Hudson.

A New Baltimore man died Aug. 24, when his motorcycle collided head-on with a pickup truck on Route 9W.