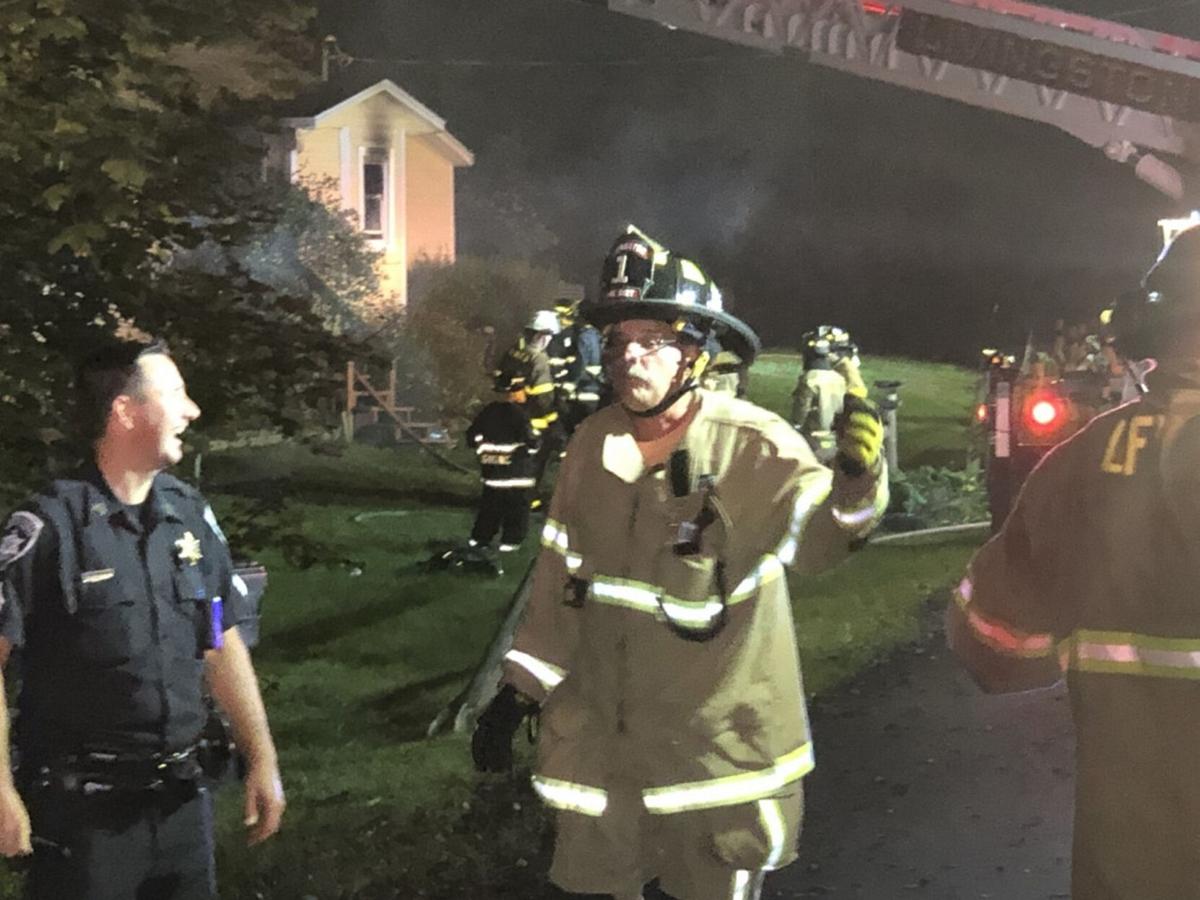 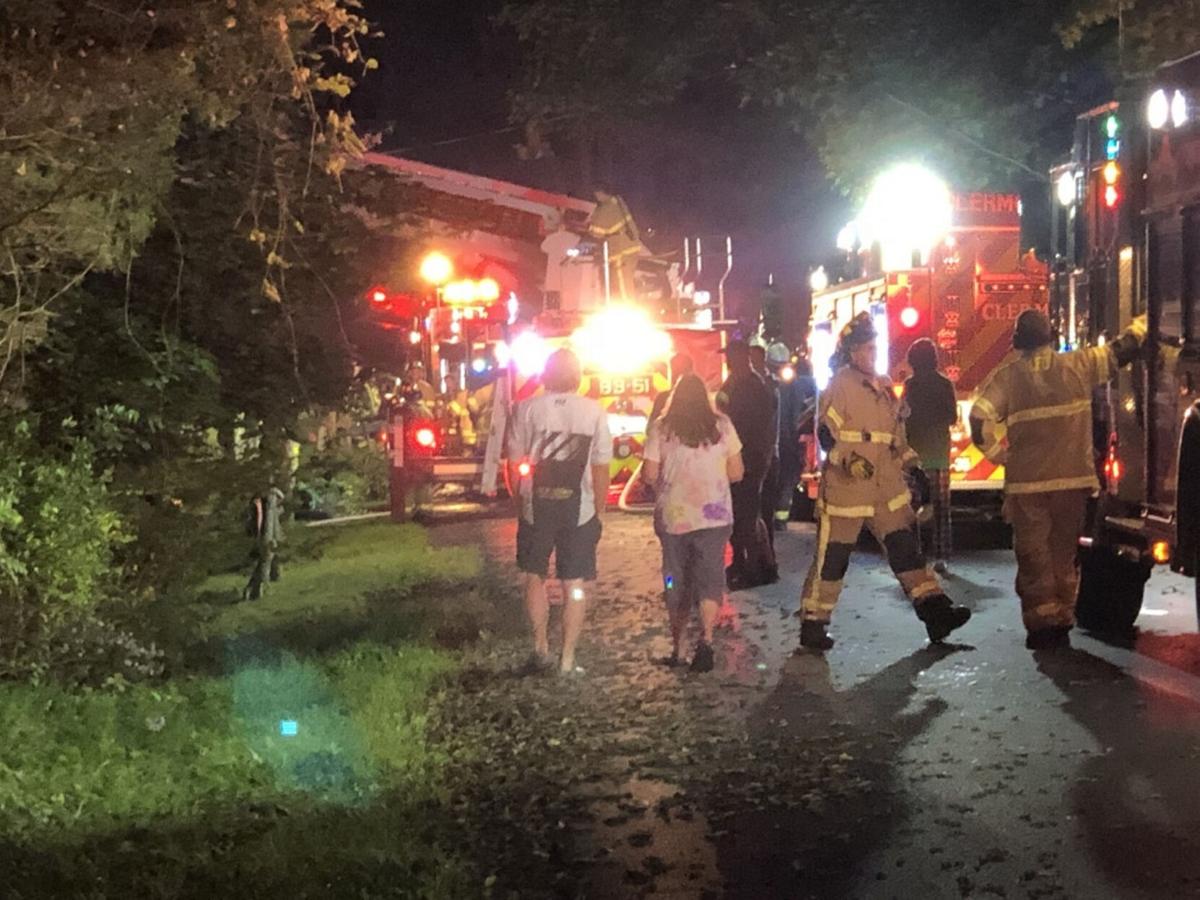 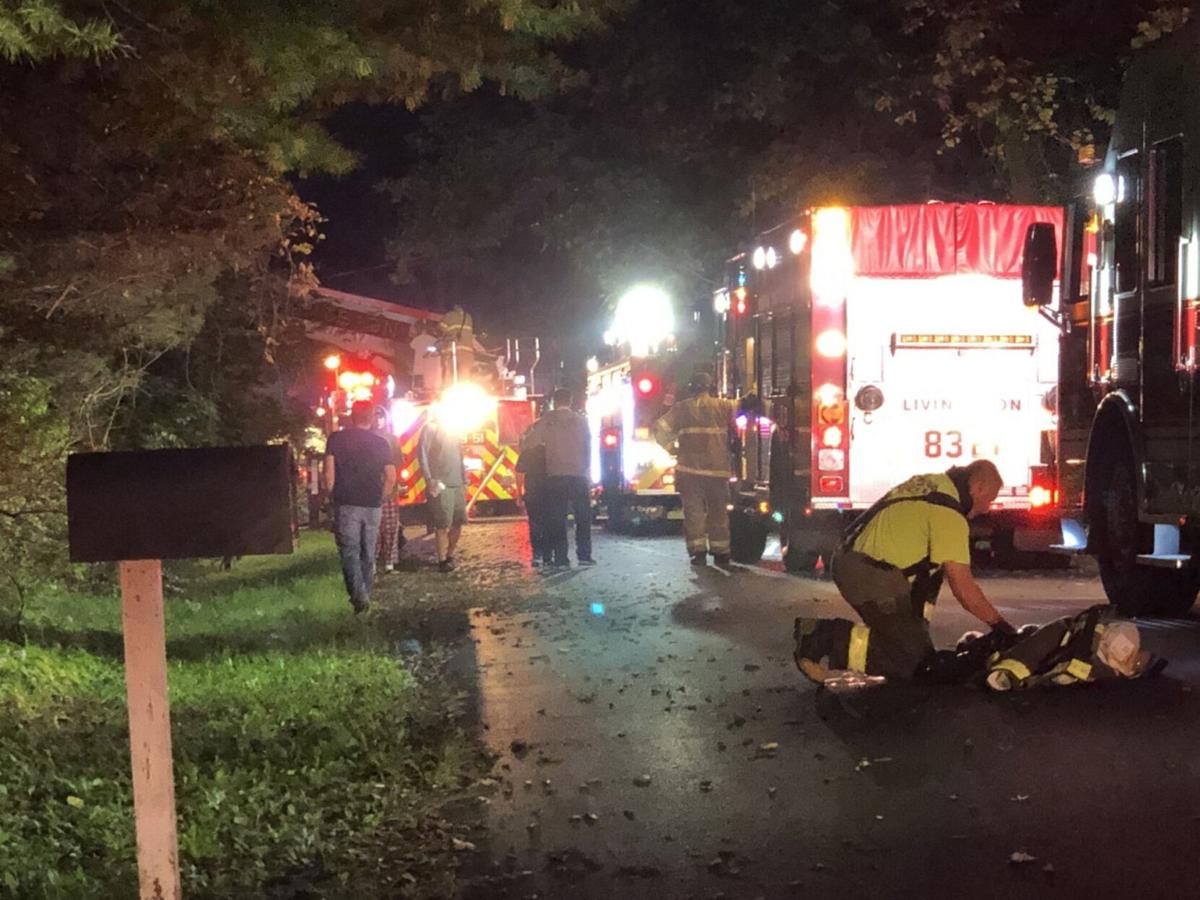 It was a busy scene as multiple companies fought a house fire in Livingston Friday night. Bill Williams/Columbia-Greene Media 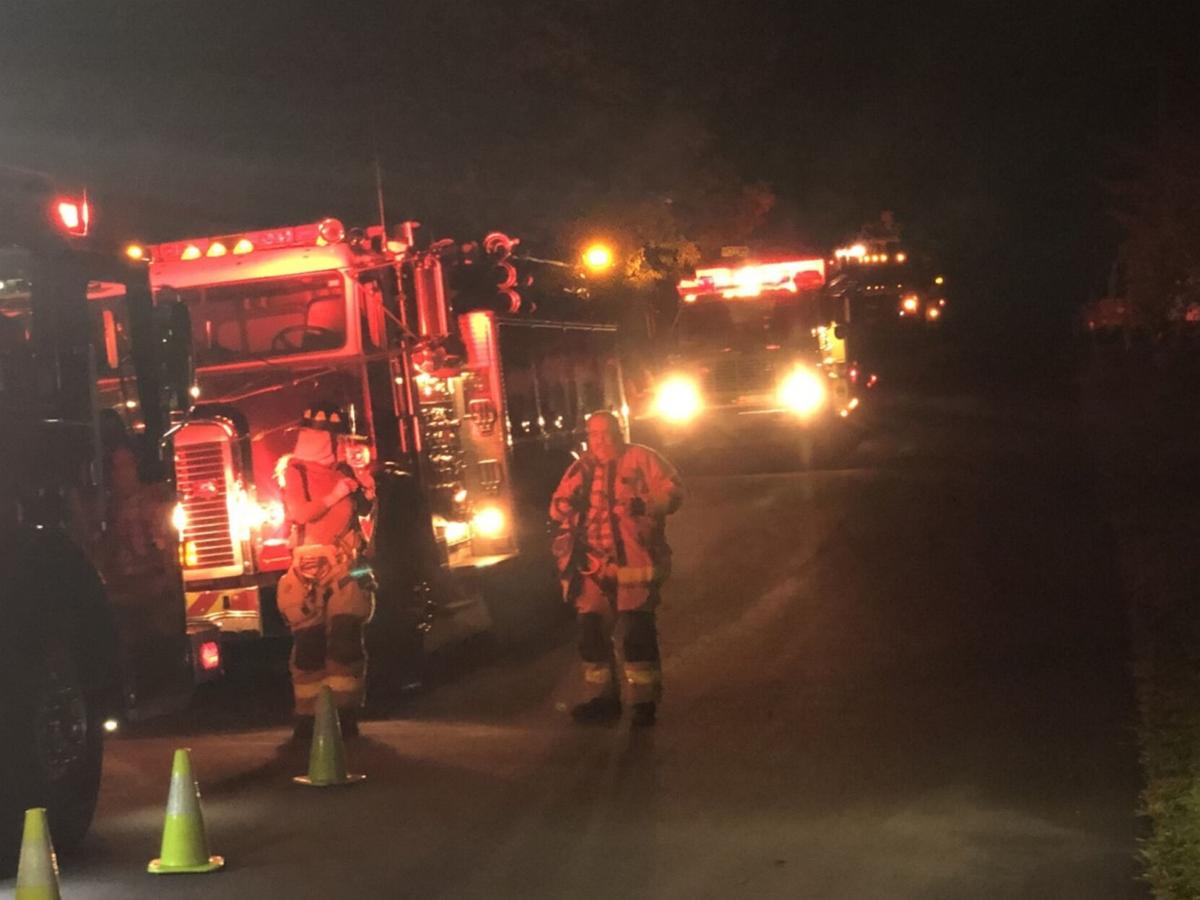 Tankers were lined up to unload their water, at the scene of a house fire in Livingston Friday night. Bill Williams/Columbia-Greene Media

It was a busy scene as multiple companies fought a house fire in Livingston Friday night. Bill Williams/Columbia-Greene Media

Tankers were lined up to unload their water, at the scene of a house fire in Livingston Friday night. Bill Williams/Columbia-Greene Media

LIVINGSTON — A family is being assisted by the Red Cross after fire tore through their Livingston home Friday night, Livingston fire chief Paul Jahns IV said.

Half of the one-story, wood-frame home was a total loss, Jahns said. The other half of the home had extensive damage.

At about 8:22 p.m., Columbia County 911 sent Livingston Fire Company to 76 Loyola Road after flames were reported to be coming from the house.

When the first firefighters arrived on the scene, the home was fully engulfed in flames, Jahns said. Firefighters immediately requested mutual-aid assistance from neighboring fire companies.

Nobody was at home when the fire broke out. The family did not have any pets, Jahns said.

Firefighters went to work, attacking the blaze from inside and outside the home.

Holes were cut through the roof to ventilate the structure and release heat from inside the building.

Smoke filled the air throughout the neighborhood as other residents gathered to watch the firefighters work from a safe distance.

A site to fill tankers was established at Twin Lake on North Shore Drive, about a quarter of a mile from the scene. The tankers lined up on Shore Drive until they could unload their water in one of the portable pools set up at the fire scene. Water from the pools is then run through a pumper truck to be sprayed on the burning house.

National Grid was requested to the scene to disconnect power to the home.

There were no reported injuries, Jahns said.

The Columbia County Cause and Origin team is trying to determine how the fire started. It may have originated in a clothes dryer.

“A woman that lives at the home put clothes in the dryer and went to a neighbor’s house,” Jahns said.

Fire companies that assisted at the scene or were placed on stand-by included Milan, Clermont, Germantown, Taghkanic, Ancram, Greenport and Tivoli.