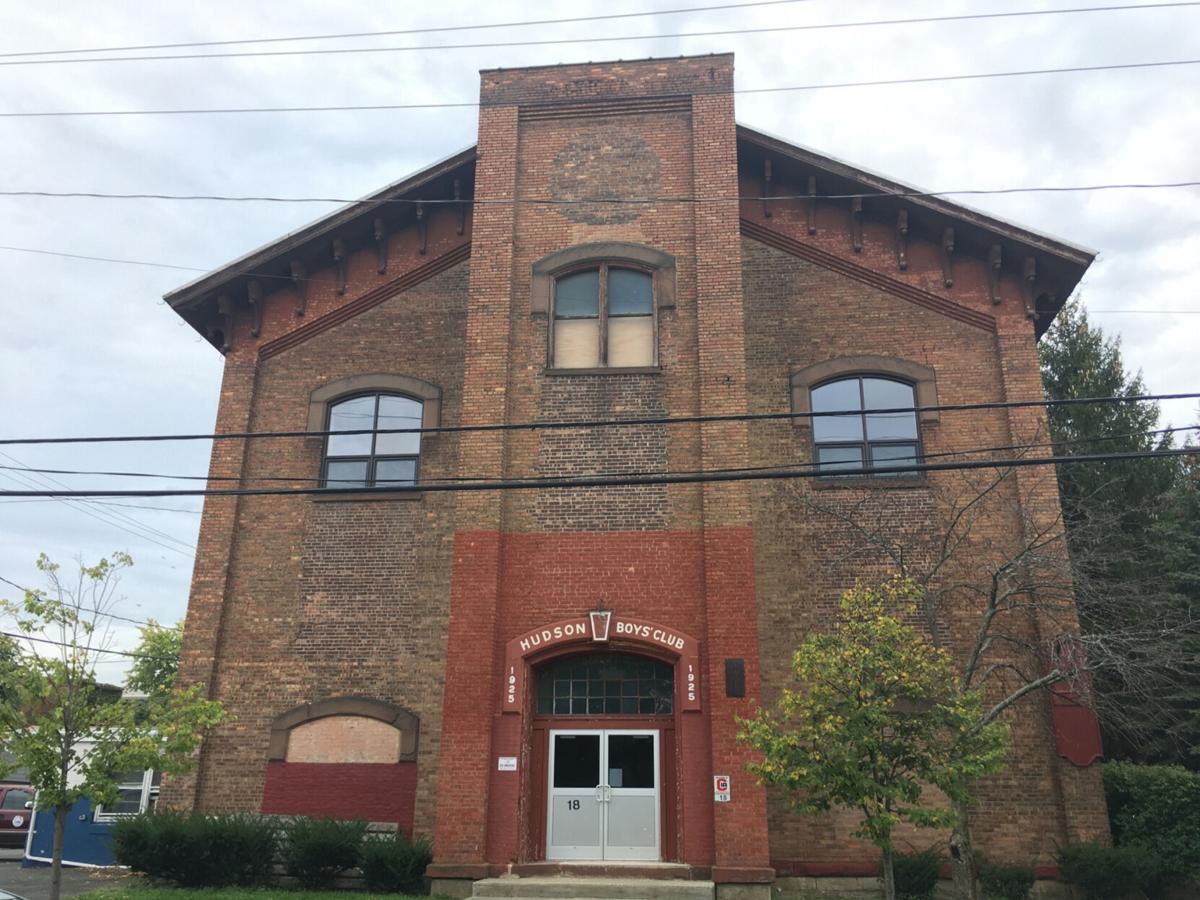 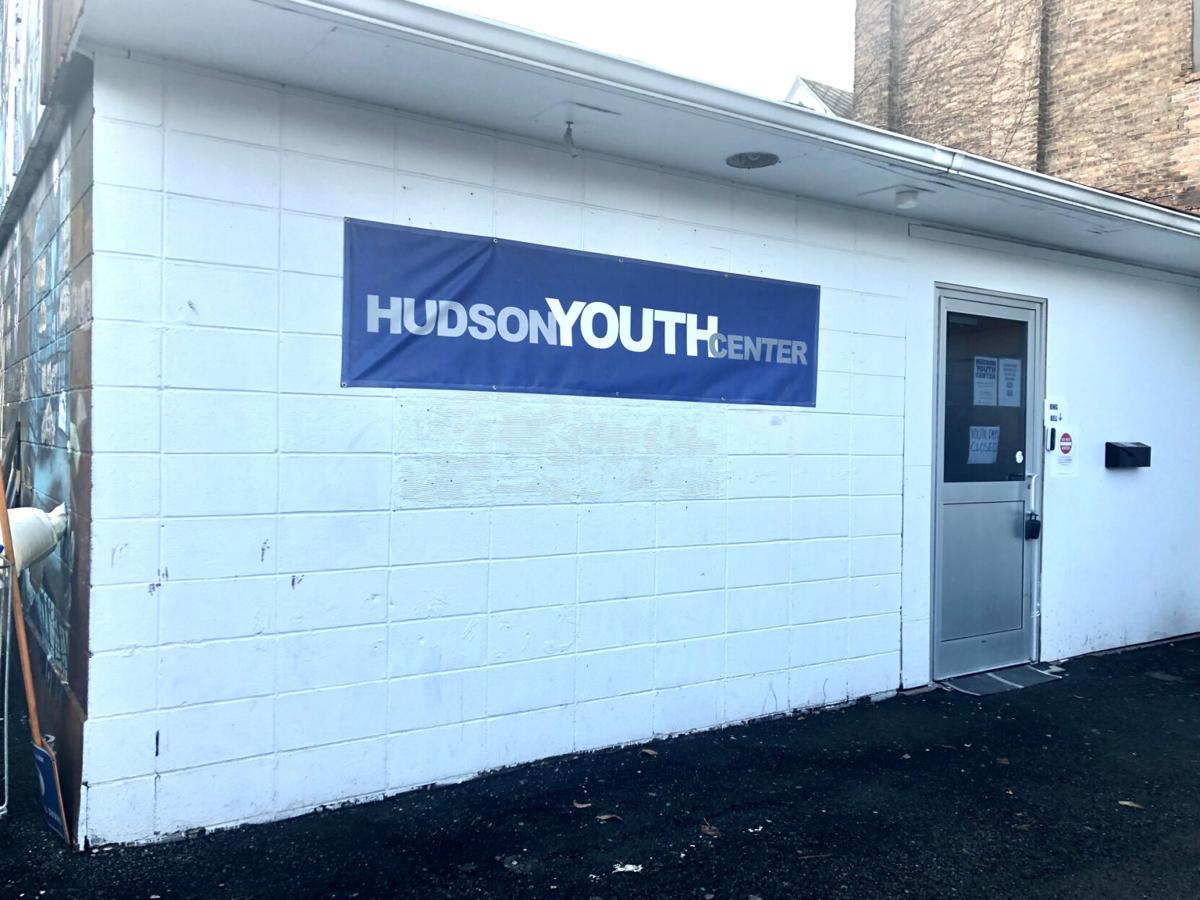 HUDSON — Third Ward Alderman Calvin Lewis Jr. will be the youth department assistant director and it is unclear if he will continue to serve on the Common Council.

Common Council President Thomas DePietro said Monday the positions will likely bring too many conflicts, but Lewis wants to continue to serve on the council if he is permitted to do so.

The alderman has received an offer for the youth department role and plans to take it, but it has not been confirmed in writing, he said.

The department is awaiting approval from the civil service this week and the Common Council next week, according to Youth Department Director Liz Yorck.

Lewis has been familiar with entering a virtual waiting room during council discussions and abstaining from resolutions as an employee of the Galvan Foundation, a frequent proposer of city developments.

Lewis thought being assistant youth director would be similar to his experience working for the foundation, sequestered on applicable resolutions, he said Tuesday.

“I am inclined to believe I will be able to vote, you know for example I used to actually work at the youth center in years past and I use that example because I’ve voted on proposals pertaining to the youth center even though I was an employee in the past,” he said.

Lewis was not on the Common Council when he worked at the youth department in the past.

Lewis plans to receive guidance from the attorney general because he has received contradictory guidance from city attorneys Jeffrey Baker and Cheryl Roberts, Lewis said Tuesday. Roberts is under the impression Lewis has to forgo his alderman position by becoming assistant youth department director, and Baker said he does not, according to Lewis.

Baker told the council at its informal meeting Monday that while it is ultimately Lewis’ decision, it would be better not to hold both positions. Roberts could not be reached by press time Tuesday.

“Essentially Jeff [Baker] gave me the impression that I would be able to maintain both roles, however, Cheryl, she doesn’t feel that is the case so I kind of have conflicting advice there, and so essentially I’m going to ask for the Attorney General’s office to chime in and give us the end-all be-all and I think that will really clarify what I can and cannot do in regards to maintaining both positions,” Lewis said Tuesday.

The Doctrine of Incompatibility of Offices lists specific positions that cannot be held at the same time and the assistant youth department director is not listed, Baker said Monday. But the two positions are probably incompatible, he added. Holding both positions could raise too many problems and if a council member cannot vote on many resolutions it comes to the question of constituent services and representation, he said.

But if it is legal, Lewis wants to stay on the council when he starts his new job.

“Ideally I would like to do it, but if it’s not legal I’m not going to burden myself, so I will have to forgo the council and resume my responsibilities at the youth center,” he said Tuesday.

Lewis does not know whether he plans to run for reelection in the fall if permitted, he said Tuesday.

The Common Council will vote Tuesday to eliminate the Rec Attendant 5 position and replace it with the Assistant Youth Director position, a title that doesn’t exist within the department at this time. The budget line for the rec attendant position will be reallocated to the new position.

Civil Service will vote to approve the title change this week and Yorck is optimistic, she said Tuesday.

“We have done the work to make sure we are meeting all the necessary requirements with the proposal and paperwork by working closely with civil service, so I’m optimistic that both should pass with no issues,” Yorck said.

Yorck began as director on May 10.

The salary from the Assistant Director position will be the same as the Rec Attendant 5 position at $48,000, according to Yorck and Treasurer Heather Campbell.

Lewis was put in a virtual waiting room when the council discussed the resolution about the position Monday at its informal meeting.

The city announced it was hiring an assistant director along with its youth director position on March 3 following former youth director Nick Zachos’ resignation.

When 5th Ward Alderman Dominic Merante questioned whether Lewis is allowed to hold two municipal positions, DePietro said Lewis likely cannot hold both because he would be prevented from voting on too many resolutions.

Lewis is unsure of the timeline for leaving the foundation and entering his new role because there are legalities that need to be worked out with civil service, he said Tuesday.

Lewis attended the youth center as a boy when it was the Boys and Girls Club and was born and raised in Hudson, he said. Lewis did not want to pass up the opportunity to work at the youth department in an administrative position and felt he made an impact in his entry-level position at Galvan.

Lewis is the chairman of the Tourism Board and does not see his youth department position as a conflict with the board. Board members recuse themselves from votes on topics with conflicts of interest.