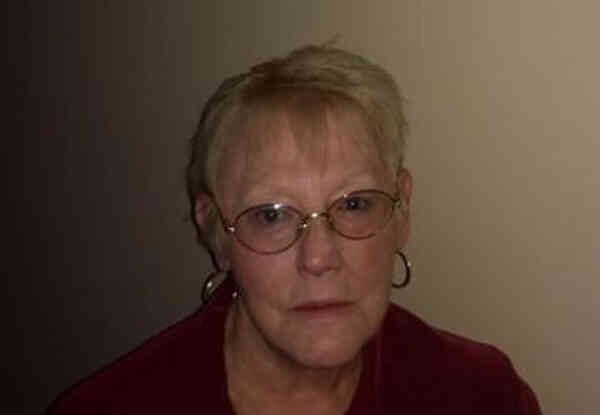 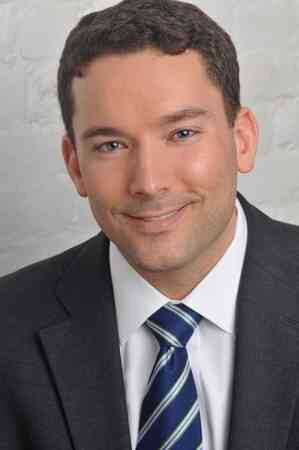 KINDERHOOK — A new mayor and two new trustees were elected in the Kinderhook village election Tuesday.

Running unopposed, incumbent Trustee Dale Leiser was elected mayor with 236 votes. He will succeed James Dunham, who stepped down this year.

Although Leiser’s trustee term was not set to expire until 2021, his mayoral win will leave his trustee seat vacant.

“I know I have three new board members but we have to start working, we have to jump in right away,” said Leiser. “We have a lot in the works that has been on hold because of the pandemic.”

Leiser explained that with the pandemic a lot of cities and villages have lost revenue from decreased sales tax, and that he plans to “keep his eyes on the budget and watch spending.”

It is expected that the remainder of Leiser’s trustee term will be filled by Browne, who received the next highest number of votes in Tuesday night’s election.

Leiser will make an official appointment at the next board meeting Tuesday.

“I’m excited to be helping the well-being of the village,” Browne said. “The most important issue right now is maintaining the village and also the financial problems that local governments have at this time due to a lack of state and federal funding.”

Browne is a member of the Kinderhook town planning board and chairman of the village’s comprehensive plan committee. He has been a resident of Kinderhook since 1996. Browne ran on the Shamrock Party line.

Abrams ran on the Old Kinderhook Party line. He has lived in the county since May 2015 and is an executive at a nonprofit organization. He is a veteran of the U.S. Marine Corps, where he served eight years active duty and nine years in the Reserves, a position he continues to hold.

“I’m very humbled and excited to get to work,” said Abrams. “I believe we need to prioritize how we make our community more resilient and protect our most vulnerable neighbors.”

Weir has lived in Columbia County for 41 years, and previously resided in Saratoga Springs. She is retired and ran on the Lindenwald Party line. Weir attended Keveny Memorial Academy, and the State University of New York at Albany.

Weir said it is difficult to say what issues she expects to tackle as trustee because of COVID-related budget concerns.

“I am just absolutely ecstatic about winning the election,” Weir said. “I feel that I have a lot of good ideas and I really want to be a voice of the residents. I ran on the platform of wanting to be a voice of the people and in particular our senior residents that make up the greatest portion of our population here in the village of Kinderhook.”

Dellehunt earned a bachelor of arts degree in political science from Union College and a joint degree from Albany Law School of Union University. Dellehunt previously ran unopposed for village justice in 2012 and 2016.

In all, 246 people voted in person for Tuesday’s election, and an additional 37 people voted by absentee ballot, for a total of 283 voters, Kinderhook Deputy Village Clerk Carol Van Denburgh said.

Village elections were scheduled to take place in March, but were delayed due to concerns about COVID-19.