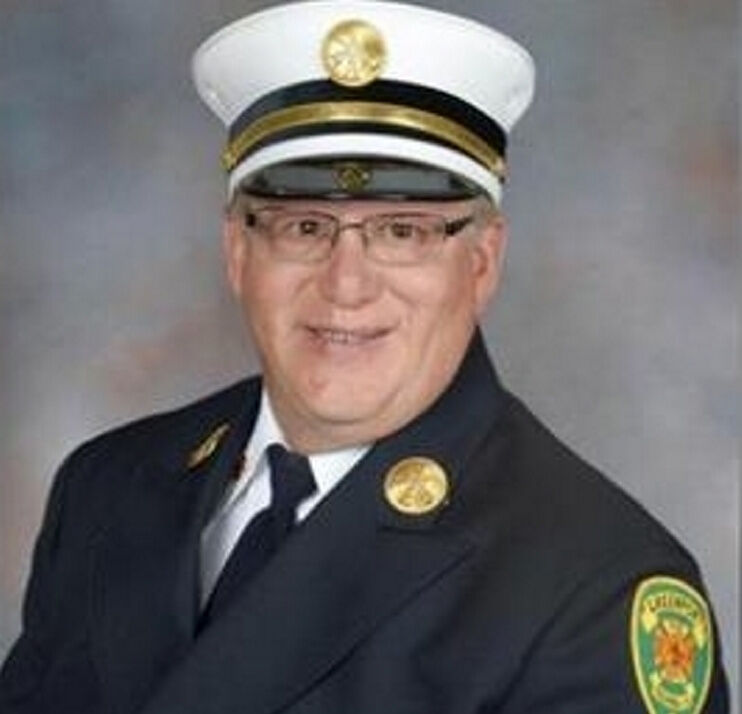 Greenport firefighter Thomas Jay Shumsky, 62, will be laid to rest on Saturday morning.

Greenport firefighter Thomas Jay Shumsky, at one of hundreds of fire calls he answered over 44 years. Contributed photo 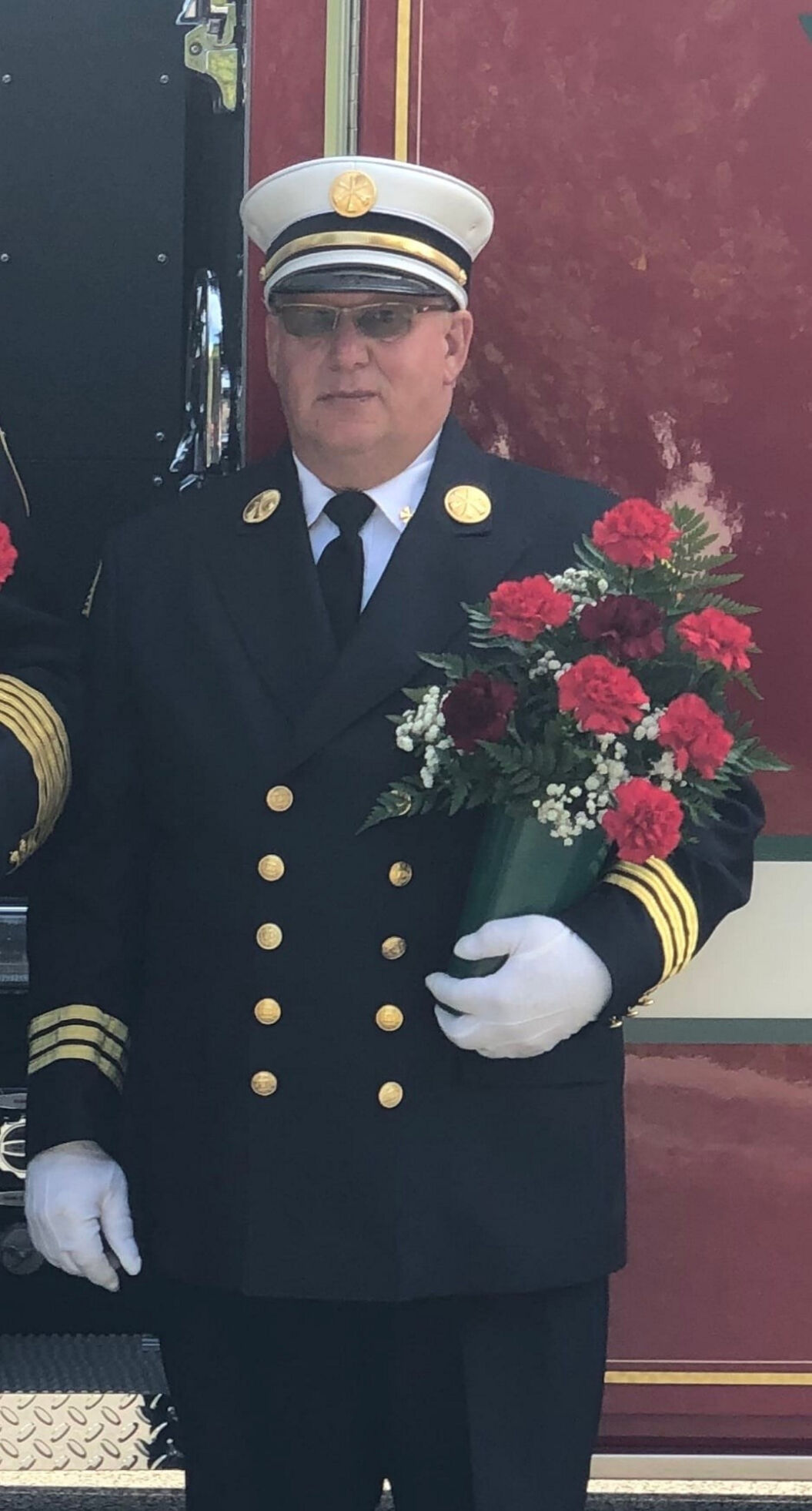 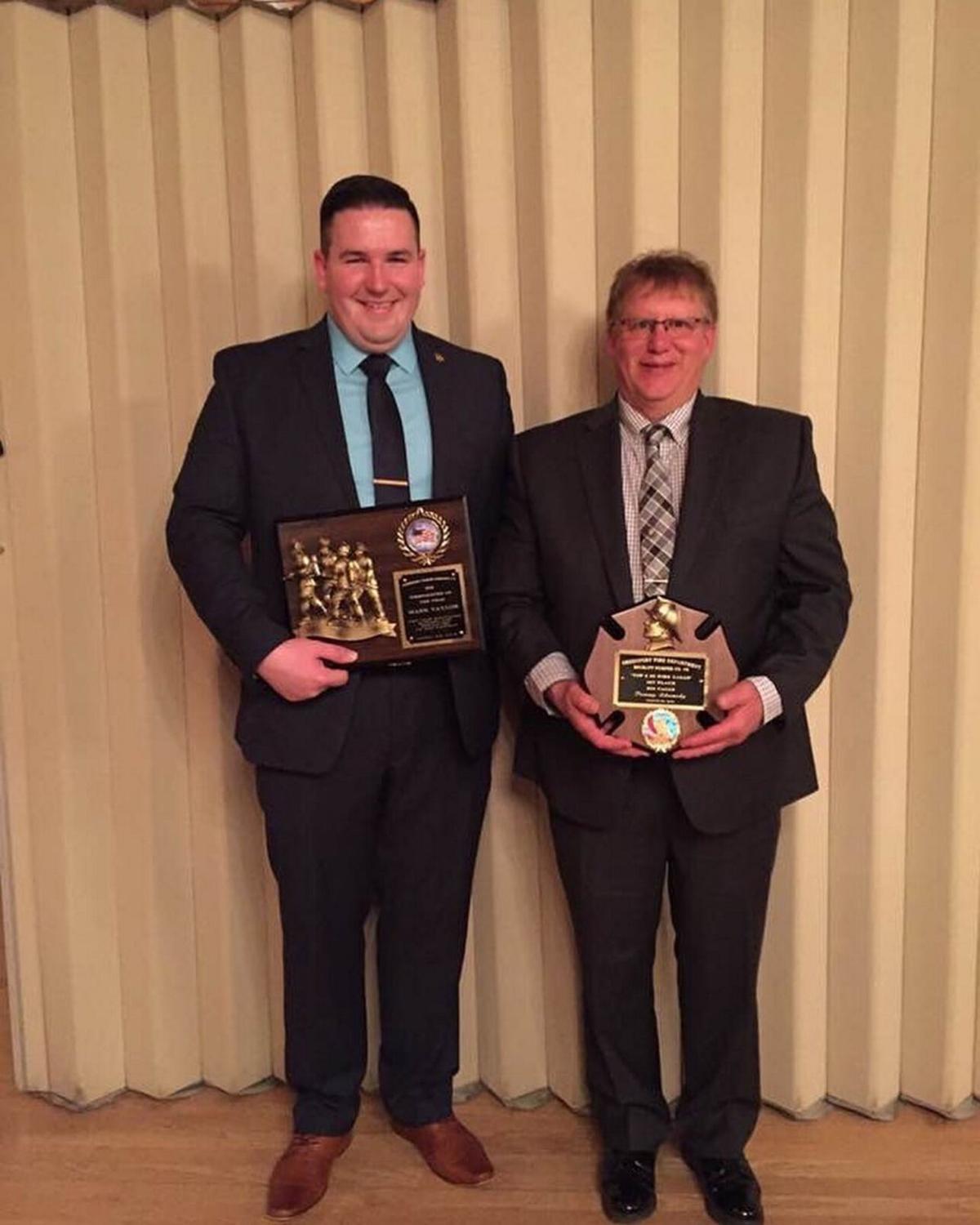 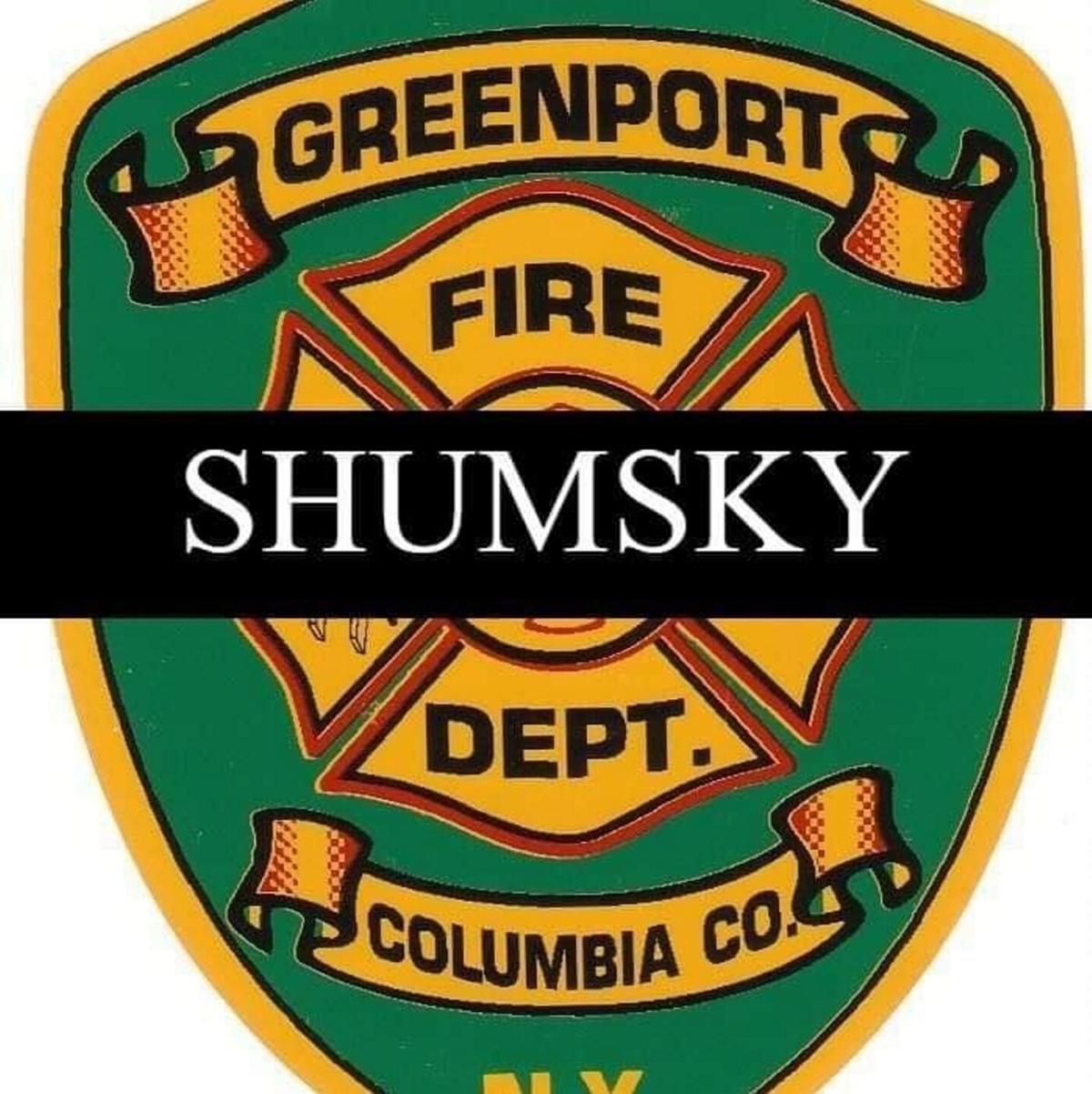 A tribute on the Greenport Fire Department website to firefighter Thomas Jay Shumsky, who died on January 7. Contributed photo

Greenport firefighter Thomas Jay Shumsky, 62, will be laid to rest on Saturday morning.

Greenport firefighter Thomas Jay Shumsky, at one of hundreds of fire calls he answered over 44 years. Contributed photo

A tribute on the Greenport Fire Department website to firefighter Thomas Jay Shumsky, who died on January 7. Contributed photo

GREENPORT — Family, friends and firefighters across Columbia County are paying their respects to a long-time firefighter from Livingston who served on three fire departments for 44 years.

Thomas Jay Shumsky, 62, died Jan. 7. He had been admitted to the hospital in early October after suffering a heart attack, according to family members.

Multiple fire companies and personnel participated in ceremonies Friday during the visitation at the Bates & Anderson-Redmond & Keeler Funeral Home in Hudson.

Those same companies will participate in funeral services Saturday morning. A procession of fire and private vehicles will leave from Bates & Anderson on Green Street.

At about 11:30 a.m., the procession will stop at the Becraft Fire House on county Route 14, where they will be joined by other fire apparatus, and pause while Columbia County 911 transmits the final call for Shumsky. Fire sirens will activate in Greenport, Livingston and Stottville, the three companies Shumsky served with for more than four decades.

The procession will then travel to Livingston Cemetery, where funeral services will take place.

For 44 years, Shumsky served his community as a volunteer firefighter. His firefighting career began in 1978 when he joined the Stottville Fire Company No. 2, where he worked his way up to the ranks of lieutenant and captain.

He moved to Livingston in 1984 and joined Livingston Pumper Company No. 1. Shumsky again worked his way up through the ranks to lieutenant, captain and 2nd assistant fire chief. He would later become a fire commissioner. In 2000, Shumsky joined the Greenport Fire Department, serving out of Becraft Pumper Company No. 2. He worked his way up the ranks again to hold the position of second assistant fire chief, a position he held until shortly before his death.

Shumsky was also a member of Southern Columbia County Ambulance Squad, Bridgemen Drumline and Color Guard and Columbia County Volunteer Firefighter’s Association. He was elected councilman in the town of Livingston.

Shumsky was born Nov. 25, 1959 at Columbia Memorial Hospital in Hudson.

He graduated in 1978 from Hudson High School where he played football, ran track and was on the swim team. After high school, he attended Hudson Valley Community College and made a 35-year career driving cement trucks for F.H. Stickles and Sons.

Greenport Fire Chief John Onufrychuk Jr. issued a statement that will be read during Shumsky’s last call: “While you have answered your final alarm, you have left an impact on our fire departments as well as all the fire departments of Columbia County, that will last for years.”