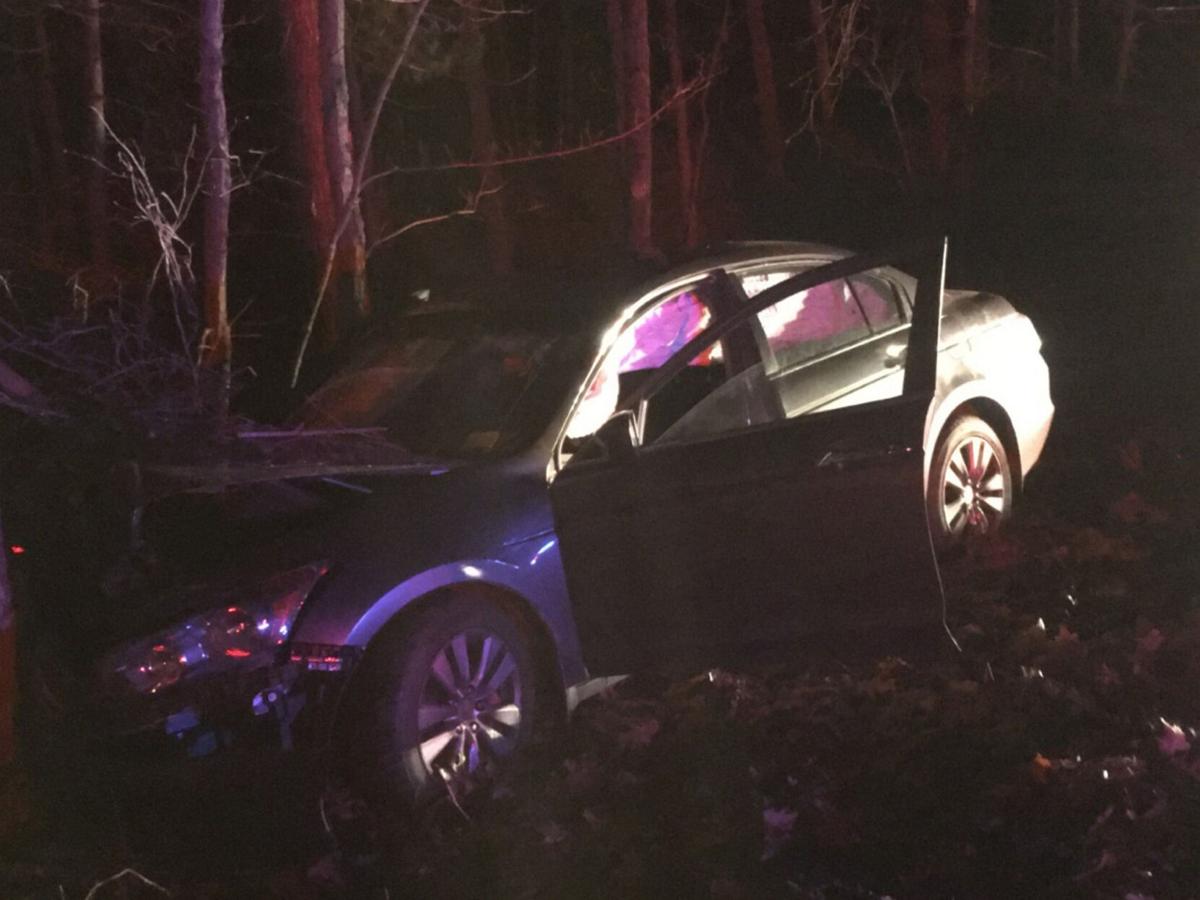 A Kinderhook man was charged with driving while intoxicated after his car struck a tree in Ghent on Monday night. Bill Williams/Columbia-Greene Media 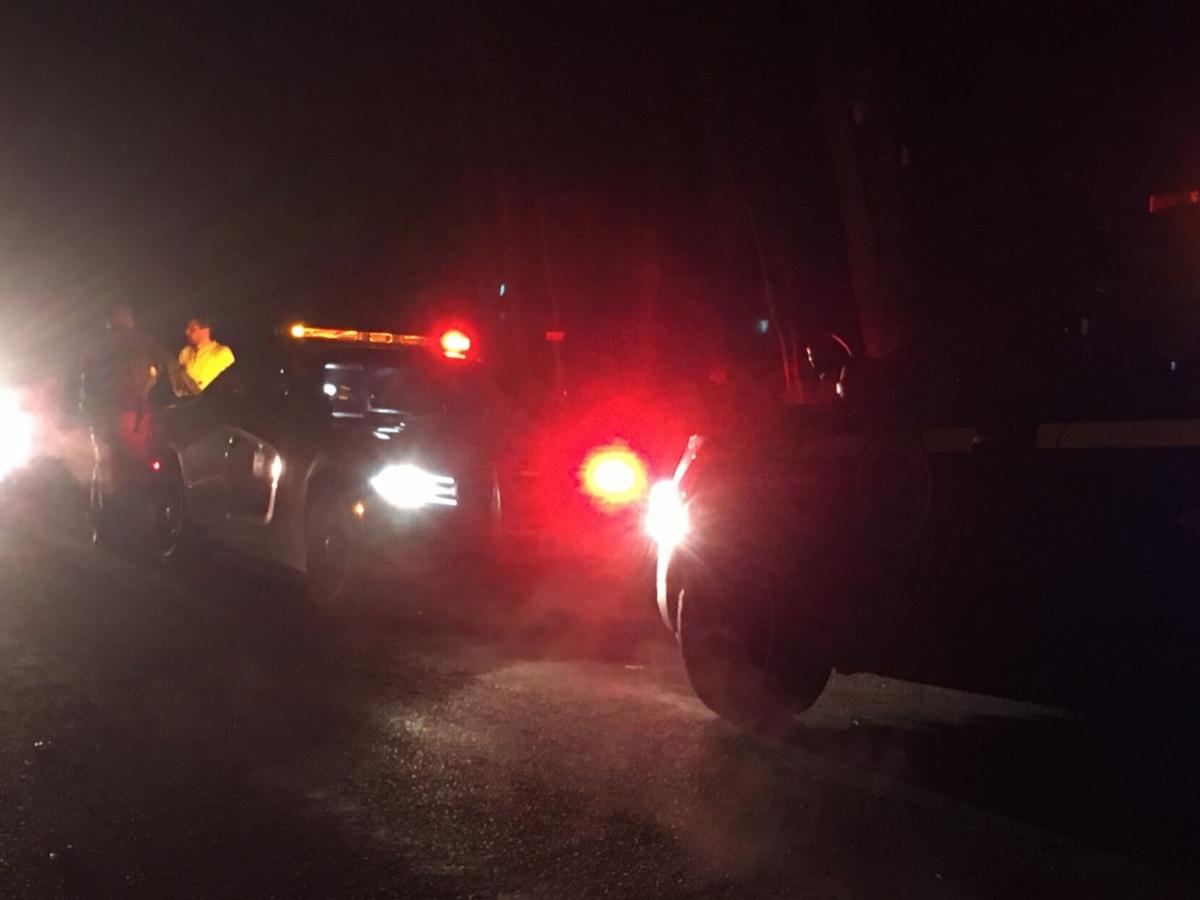 A Kinderhook man was charged with driving while intoxicated after his car struck a tree in Ghent on Monday night. Bill Williams/Columbia-Greene Media

William J. Scraper, 34, of Kinderhook, was charged with driving while intoxicated and operating a motor vehicle with a blood-alcohol content of 0.08%, both misdemeanors, Hicks said.

A passenger in the car, an unidentified woman, 31, of Kinderhook, was taken to Albany Medical Center by Chatham Rescue Squad with non-life-threatening injuries, Hicks said.

At about 8:58 p.m., Columbia County 911 sent Chatham Fire Department and Chatham Rescue to 55 Shufelt Road after receiving reports of a one-car accident.

Scraper was driving south on Shufelt Road when the vehicle left the right side of the road and struck a tree, Hicks said.

When firefighters arrived, they reported that both the driver and passenger were out of the vehicle.

Following his arrest, Scraper was released to a third party, pending an appearance in Ghent Town Court, Hicks said.

Shufelt Road was closed until the accident was cleared. Firefighters were back in service at 9:45 p.m. State police investigated.