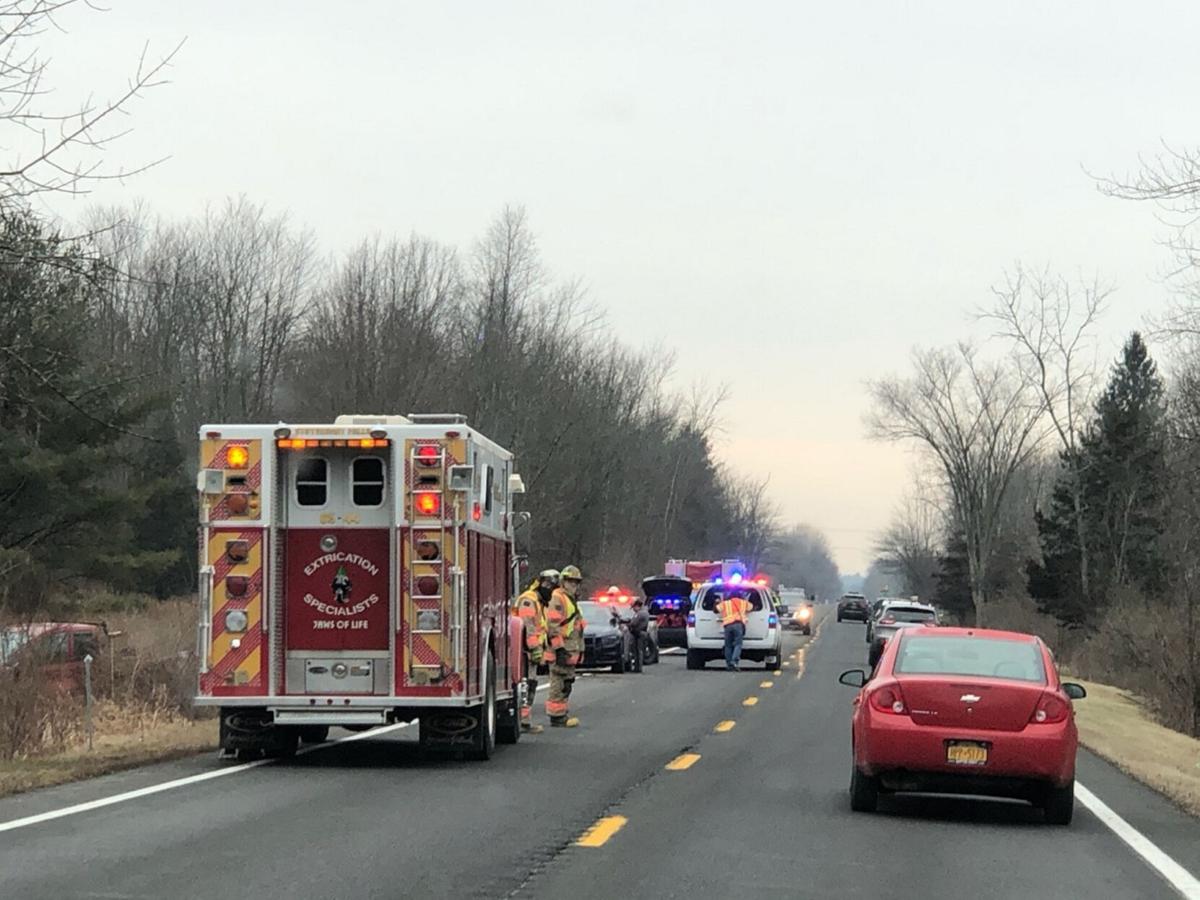 One person was injured Tuesday morning in an accident on Route 9H in Kinderhook. Bill Williams/Columbia-Greene Media 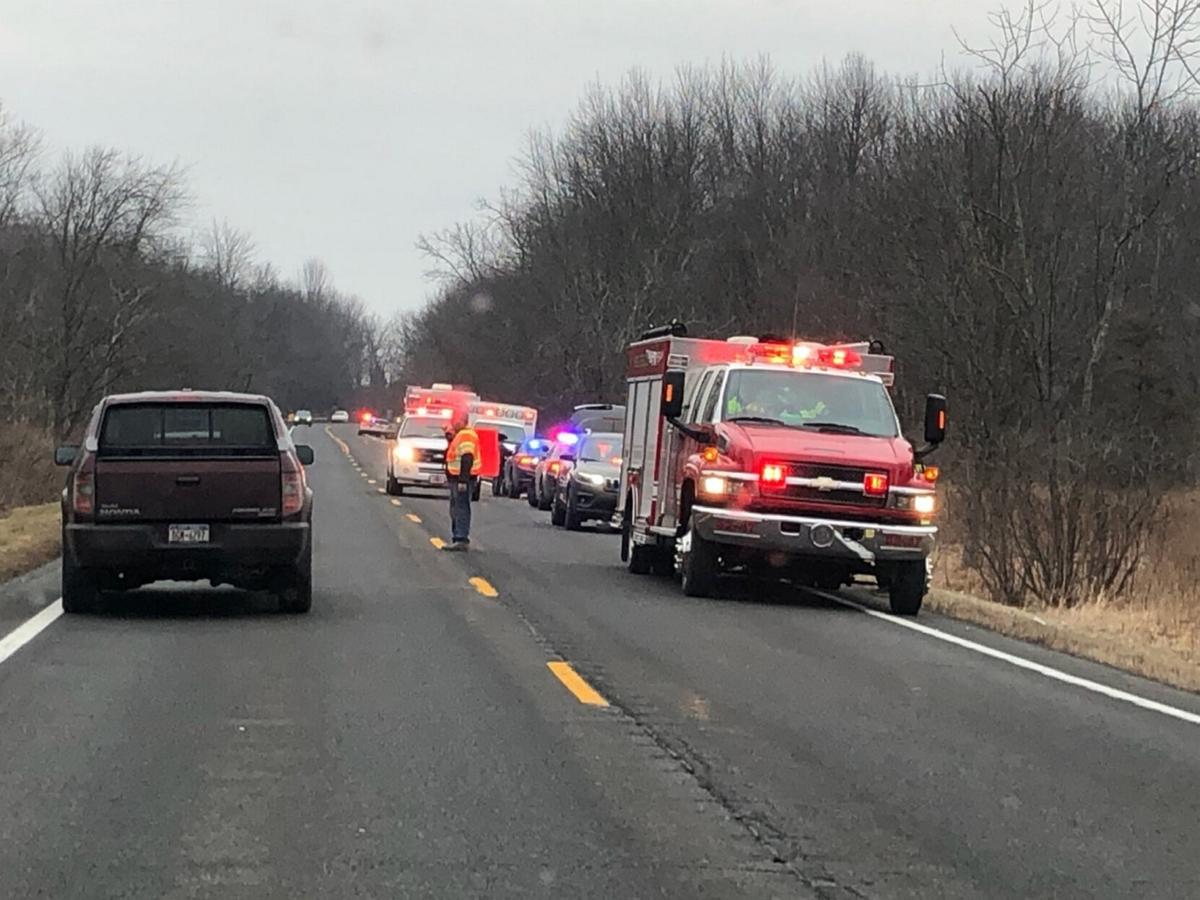 Route 9H was down to one lane following an accident in Kinderhook. Bill Williams/Columbia-Greene Media

One person was injured Tuesday morning in an accident on Route 9H in Kinderhook. Bill Williams/Columbia-Greene Media

Route 9H was down to one lane following an accident in Kinderhook. Bill Williams/Columbia-Greene Media

The other driver, Oliver J. Twentyman, 40, of Kinderhook, was not injured.

At about 9:53 a.m., Columbia County 911 sent Valatie Rescue Squad and fire departments from Stuyvesant Falls and Stuyvesant to Route 9H, just south of county Route 25, after receiving reports of the crash.

Coons was driving a 2008 Dodge Ram north on Route 9H when he attempted to pass a 2010 Toyota sedan, also being driven north by Twentyman. Coons struck Twentyman’s vehicle while returning to the northbound lane, Hicks said.

Coons lost control of his truck and drove off the right side of the road, striking a tree, Hicks said.

Route 9H was down to one lane of alternating traffic until the accident was cleared.

State police investigated. They were assisted by the Columbia County Sheriff’s Office.