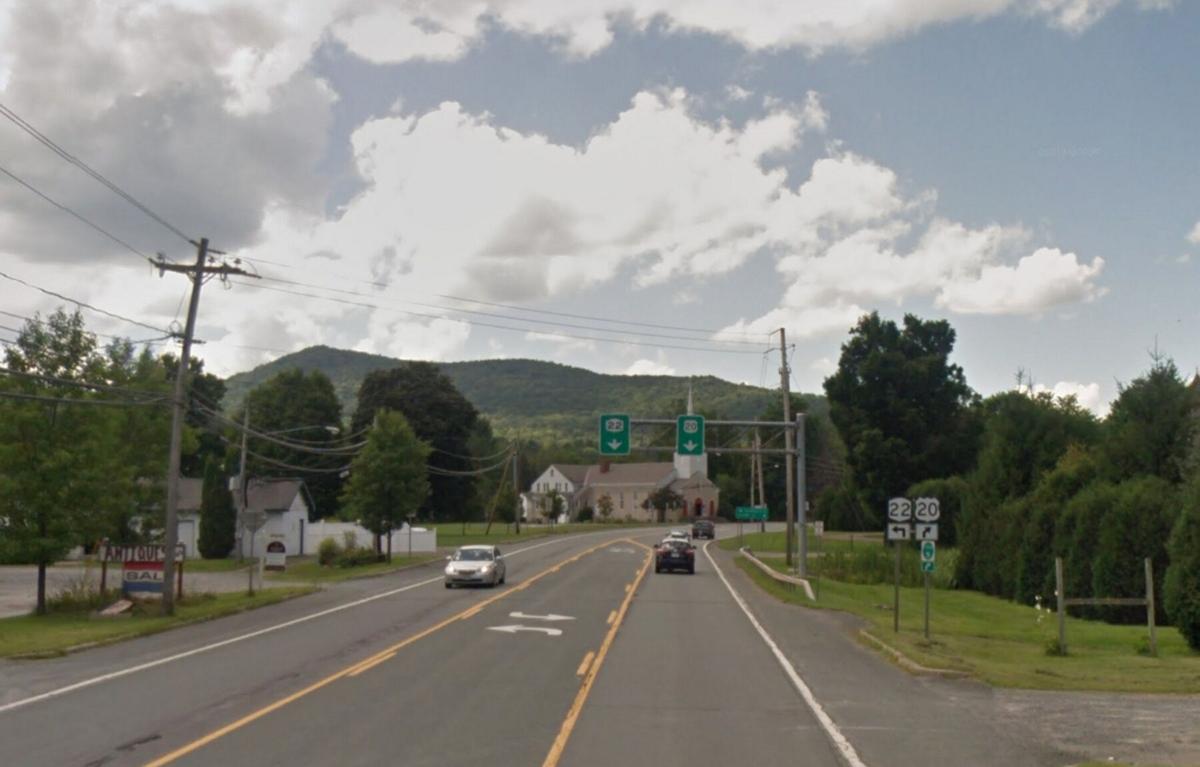 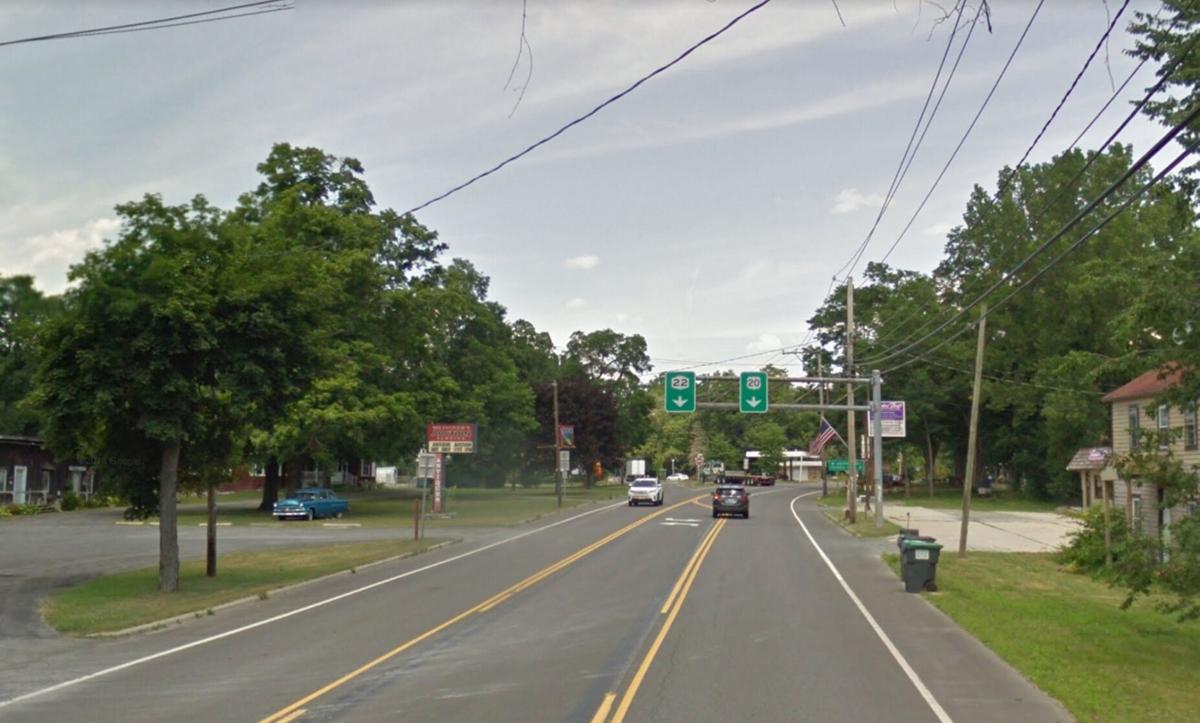 NEW LEBANON — State police are investigating the death of a 4-month-old girl in northern Columbia County, according to a spokesman.

The investigation was launched after state police were called to a home on Route 20 in the town of New Lebanon on Monday, state police Troop K public information officer Aaron Hicks said Tuesday morning.

At about 12:10 p.m., Columbia County 911 sent police and Chatham Rescue Squad to the residence after receiving a report of an unresponsive child.

A short time later, Columbia County Coroner Michael Blasl was requested to the scene, where he pronounced the child dead.

The child was brought to Ellis Hospital in Schenectady, where an autopsy was to be conducted.

“It’s not known how soon the autopsy results will come back,” Hicks said.

Police did not identify the occupants of the home where the girl lived, or the address. The infant’s name has not been released.

State police, along with members of the Bureau of Criminal Investigation and Forensic Investigative Support Services, spent most of the day at the home on Route 20 investigating the death. Police were looking for clues, conducting interviews and gathering evidence in the case, Hicks said.

The home was cordoned off by police tape Tuesday.

Monday’s death was the third death of a child to be investigated by state police in Columbia County in more than a year.

On March 15, police and Valatie Rescue Squad were called to a mobile home on Route 203 in North Chatham after receiving a report of an unresponsive infant. Life-saving measures were performed on the infant, but the child did not survive. Police did not identify the occupants of the home or if the infant was a boy or girl.

The investigation into the case is ongoing, Hicks said.

On June 22, 2020, police and Greenport Rescue Squad responded to 156 Ten Broeck Lane in Greenport after a one-year-old boy was found unresponsive. The boy was taken to Columbia Memorial Health, where he later died. The boy’s mother, Sareese M. Stewart, 31, of Greenport, was charged by state police in October with second-degree manslaughter, a class C felony. The case is pending in Columbia County Court.