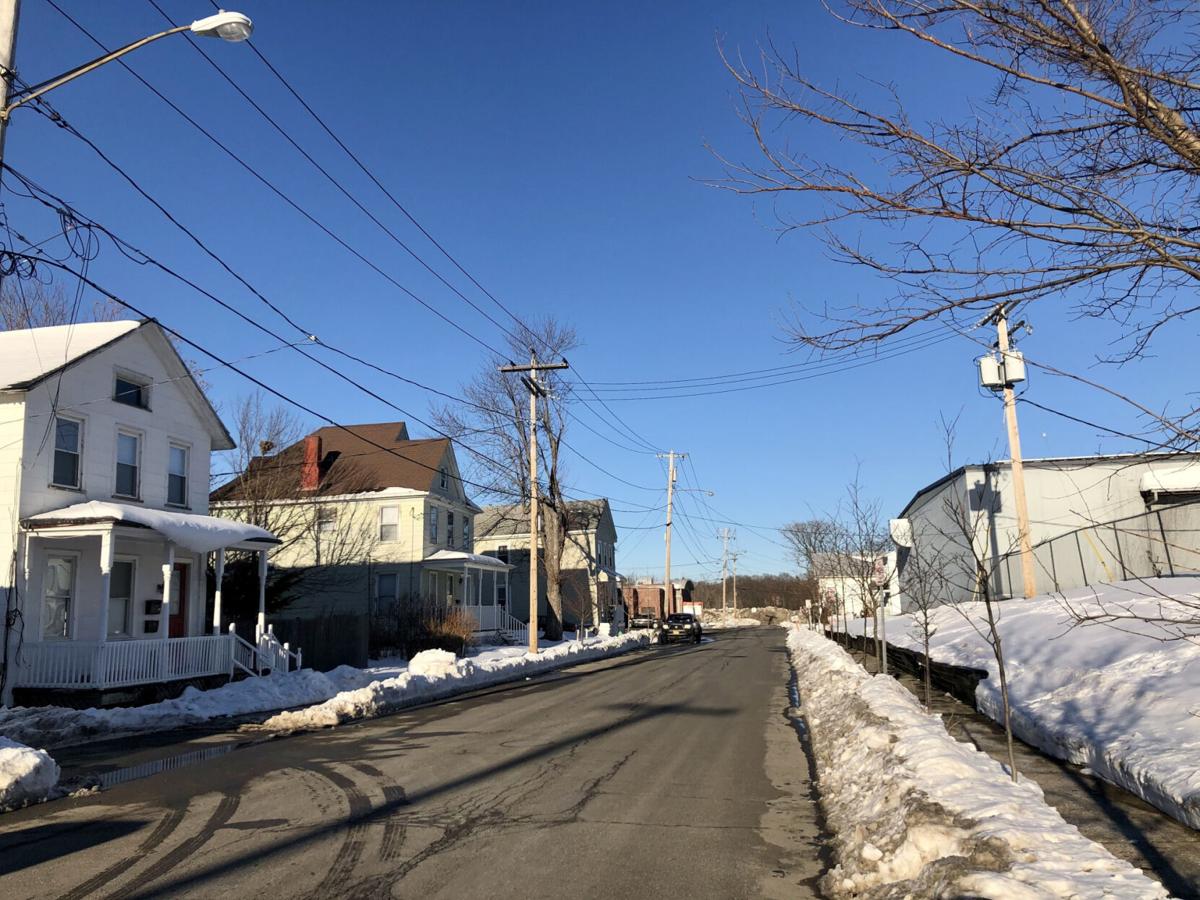 The Galvan Foundation is asking the IDA for two PILOTs, one for a market-rate apartment building and the other for a mixed-income apartment building. The planned developments would replace the existing buildings pictured. Aliya Schneider/Columbia-Greene Media 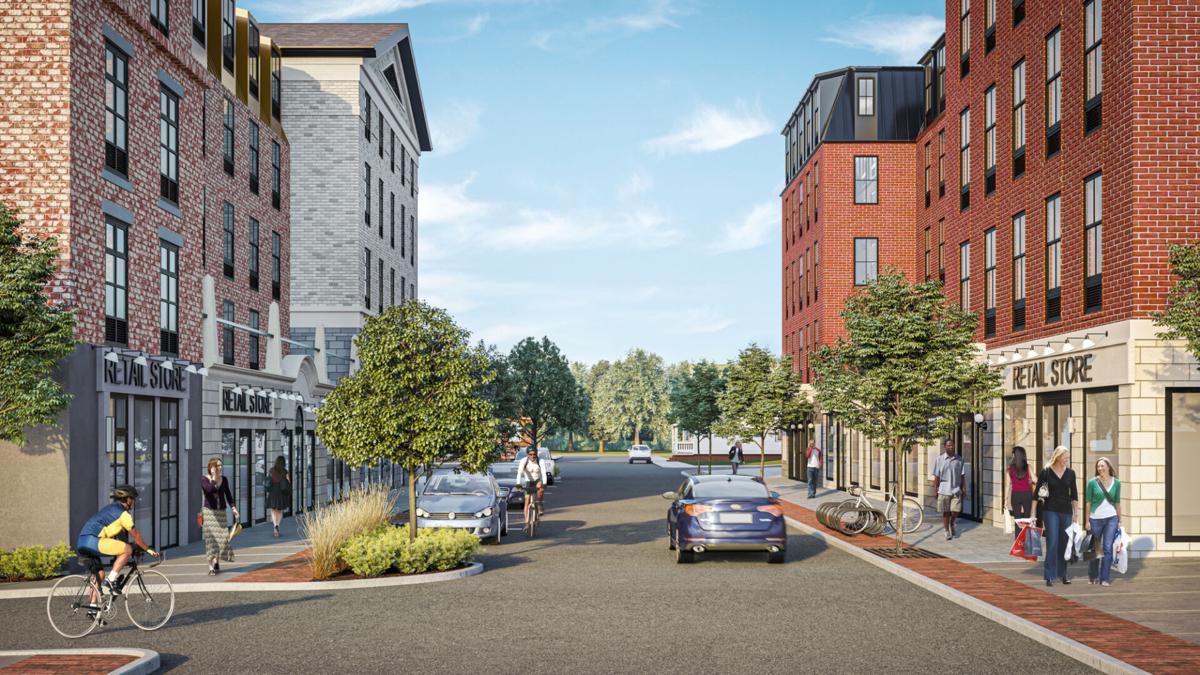 The Galvan Foundation is asking the IDA for two PILOTs, one for a market-rate apartment building and the other for a mixed-income apartment building. The planned developments would replace the existing buildings pictured. Aliya Schneider/Columbia-Greene Media

For the mixed-income 75 N. Seventh St. building, the foundation is requesting a 30-year term with a yearly payment of 10% of the total net rent income, not including utility expenses, or $54,285, whichever is greater. With this deal, the foundation would pay $54,340 in year one for its mixed-income building, increasing accordingly with rent.

The two buildings will bring 138 new apartment units to the city, according to the foundation. Eighty-four of the units will be market-rate and 54 will be designated for low- and moderate-income households. The buildings will have 10 commercial spaces at street level.

Dan Kent, Galvan vice president of initiatives, made a presentation at the IDA meeting Tuesday that reviewed the proposed projects and pointed to other projects the foundation has completed or is working on in the city.

“Those discussions are outside the scope of really what’s in front of the board right now,” Hubbell said.

Second Ward Alderwoman and Majority Leader Tiffany Garriga, who chairs the IDA, agreed with Hubbell, saying later in the meeting that other Galvan projects do not pertain to the conversation. Garriga told Wolff directly that she should make sure her questions pertain to the agenda. Garriga also criticized Wolff for the number of questions she had for the foundation, saying she should give others the opportunity to speak. Wolff supports a tax break for affordable housing but expressed concerns over the market-rate PILOT request. Kent argued that market-rate housing was identified as a need as part of the city’s 2018 Strategic Action Housing Plan. Hubbell said the tax break is crucial for the foundation to finance construction costs.

“I am proposing that the Galvan Foundation needs to think more creatively about this other (708 State St.) development if you’re requesting tax abatement,” Wolff said.

Garriga told Wolff the board is focused on the application the foundation submitted.

Wolff asked whether Galvan Partners, LLC, which Wolff identified as a for-profit construction company that has been involved with other Galvan projects, would be involved with construction, and Kent said no. Baxter Building Corp., based in Poughkeepsie, will be the general contractor for 708 State St., and potentially for 75 North 7th St., Kent said. The company will hire subcontractors locally, he said.

Wolff pointed out that a PILOT the foundation requested from the Common Council last summer, that fell through, had all affordable and no market-rate units. Kent said state funding has gotten more competitive since last summer.

Wolff also questioned the number of family sized units and Kent said the foundation changed the planned studio apartments to three bedrooms. About 54% of the planned units are one-bedroom apartments, which is consistent with market demand in Hudson, he said.

A member of the public whose Zoom name was Vicky D., said she is concerned how a project of this magnitude will impact local residents’ taxes. She also expressed concern about parking.

Garriga said a lot of people don’t own cars and need a place to live, and the city can worry about parking later.

Fourth Ward Alderman John Rosenthal expressed concern about the project taking years to build and not addressing immediate needs. Hudson Housing Authority Commissioner Claire Cousin said that elected officials can do work in the community to address housing issues until the Galvan project is ready. “Galvan is not the superhero saving people that are in need of housing,” Cousin said. “There are many initiatives that could use both financial and manpower support when it comes to advocating for the people.” Cousin said this project is necessary in combatting an affordable housing crisis, and Garriga said she agreed with Cousin.

The Columbia Economic Development Corporation, as a contract administrator of the agency, is in the process of retaining a consultant to review the economic analysis provided by Galvan, F. Michael Tucker, president and CEO of the Columbia Economic Development Corporation, said. The IDA will then hold a meeting to consider authorizing a public hearing based on the economic analysis and any modifications to the applicatio