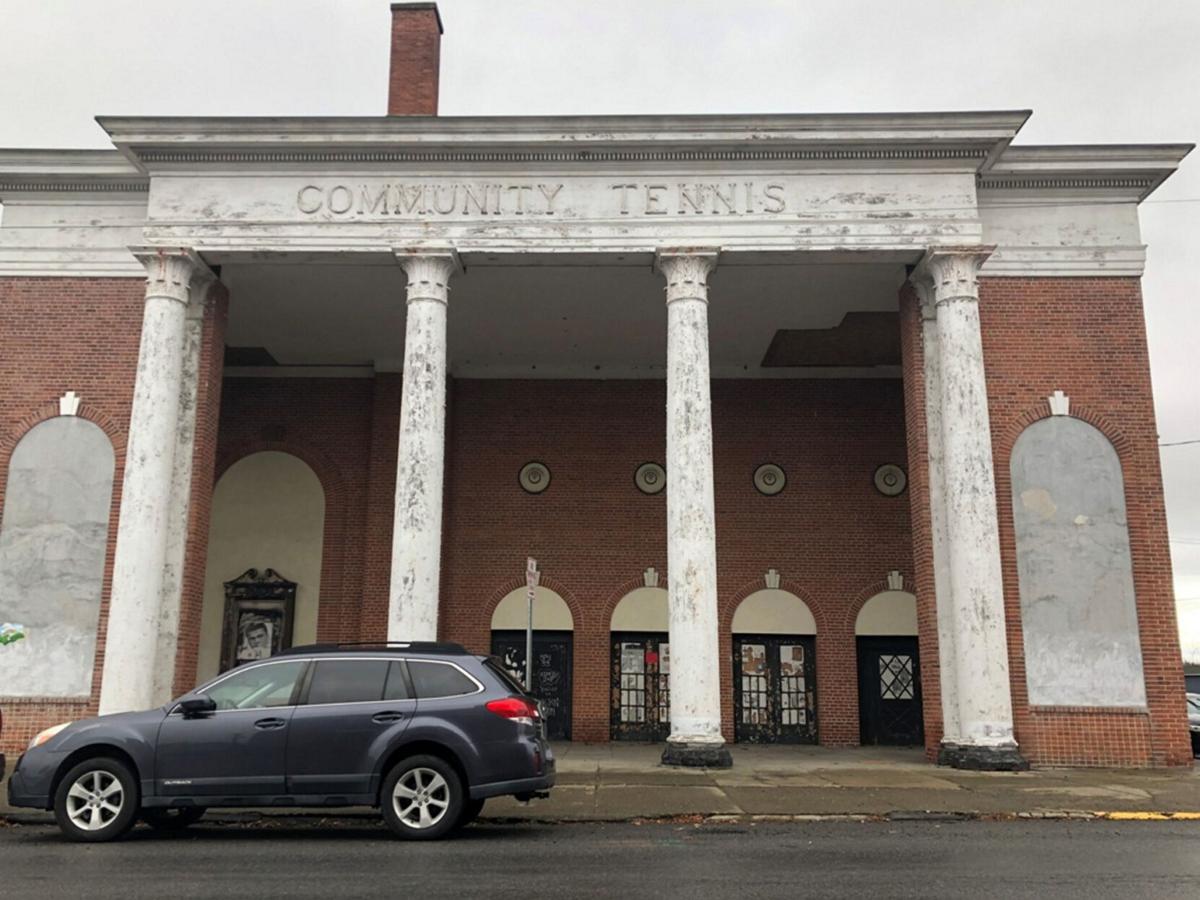 The former Community Theater on North Seventh Street in Hudson. 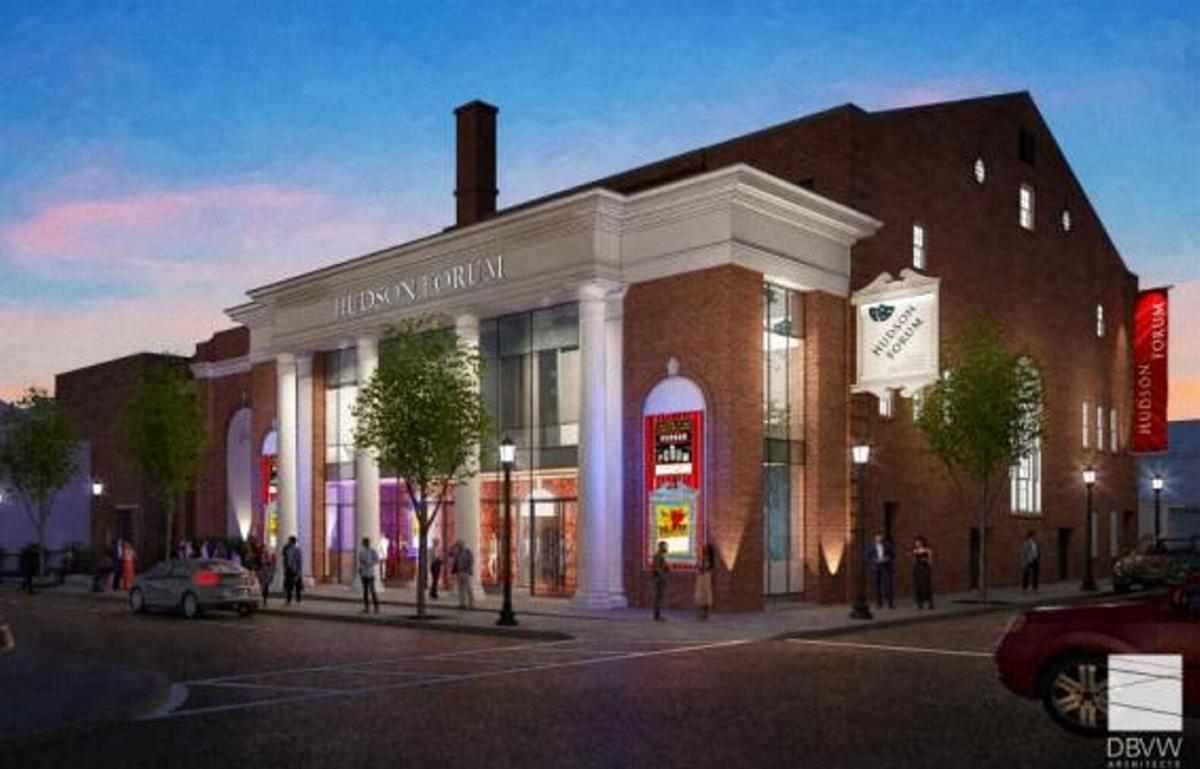 A rendering of the Hudson Forum.

The former Community Theater on North Seventh Street in Hudson.

A rendering of the Hudson Forum.

HUDSON — The former community theater at 620 Columbia St. will get a $12 million facelift next year.

The Galvan Foundation, which owns the old theater, received a $900,000 Empire State Development grant from Gov. Kathy Hochul as part of an $81 million initiative for 97 projects statewide.

The space will be named the Hudson Forum, “a regional theater with flexible performance space and room to fit 400 seated attendees and many more for standing-room-only events,” according to the Galvan Foundation.

The renovated space will be home to events including plays, musicals, films, concerts, lecture series and community events, according to the Galvan Foundation. Construction is set to begin summer 2022. The total development cost is estimated at $12 million.

“We are thankful for Gov. Hochul and New York State’s support of Hudson Forum. This project restores an iconic building to provide needed entertainment and economic opportunities for the entire community,” Dan Kent, vice president of initiatives at Galvan, said in a statement.

“The pandemic toll touched every corner of the state and every sector of New York’s economy, and as a result we must ensure that our recovery does the same,” Hochul said. “As we move forward from the pandemic we are using the rolling grant process to build New York State back better by supporting shovel-ready projects with the potential to accelerate new investments and catalyze economic growth in every community.”

Kent said the building will be operated by the foundation.

“Galvan will operate the Hudson Forum to provide programming that is accessible, inclusive and supports democratic values,” according to the project description.

The building is located at the northwest corner of Seventh and Columbia streets.

According to county documents, Galvan purchased the property from the Marina Abramovic Institute for Preservation of Performance Art for $800,000 and signed the deed Aug. 31. The foundation announced its intent to buy the property in November 2020 and said in a statement at the time the transaction was expected to be completed by January 2021.

The large brick building, which has “Community Tennis” engraved atop its distinctive pillars, was listed on real estate site Zillow in November 2020 for $990,000.

The Foundation was buying the property from artist Abramovic, Galvan spokesman Dan Kent confirmed in November 2020. Abramovic had planned to transform the old theater into a performance art space, but the project never came to fruition.

Abramovic called off her plan for the building in October 2018.

Over the years the building was home to a movie theater that showed films ranging from Hollywood hits to B horror and science-fiction thrillers, a discotheque called Arthur’s Court and, later, indoor tennis courts and an antiques market and warehouse.

“The COVID pandemic has had a devastating impact on our state, and this is especially true for the businesses and organizations that are the foundation of our economy,” Empire State Development Acting Commissioner and President and CEO-designate Hope Knight said. “The Regional Economic Development Councils, made up of people who know their own communities best, have recommended innovative projects that will help their regions rebuild, and reemerge stronger and smarter for the future.”

Columbia Economic Development Corporation President and CEO F. Michael Tucker said in a statement the grant is good for the county.