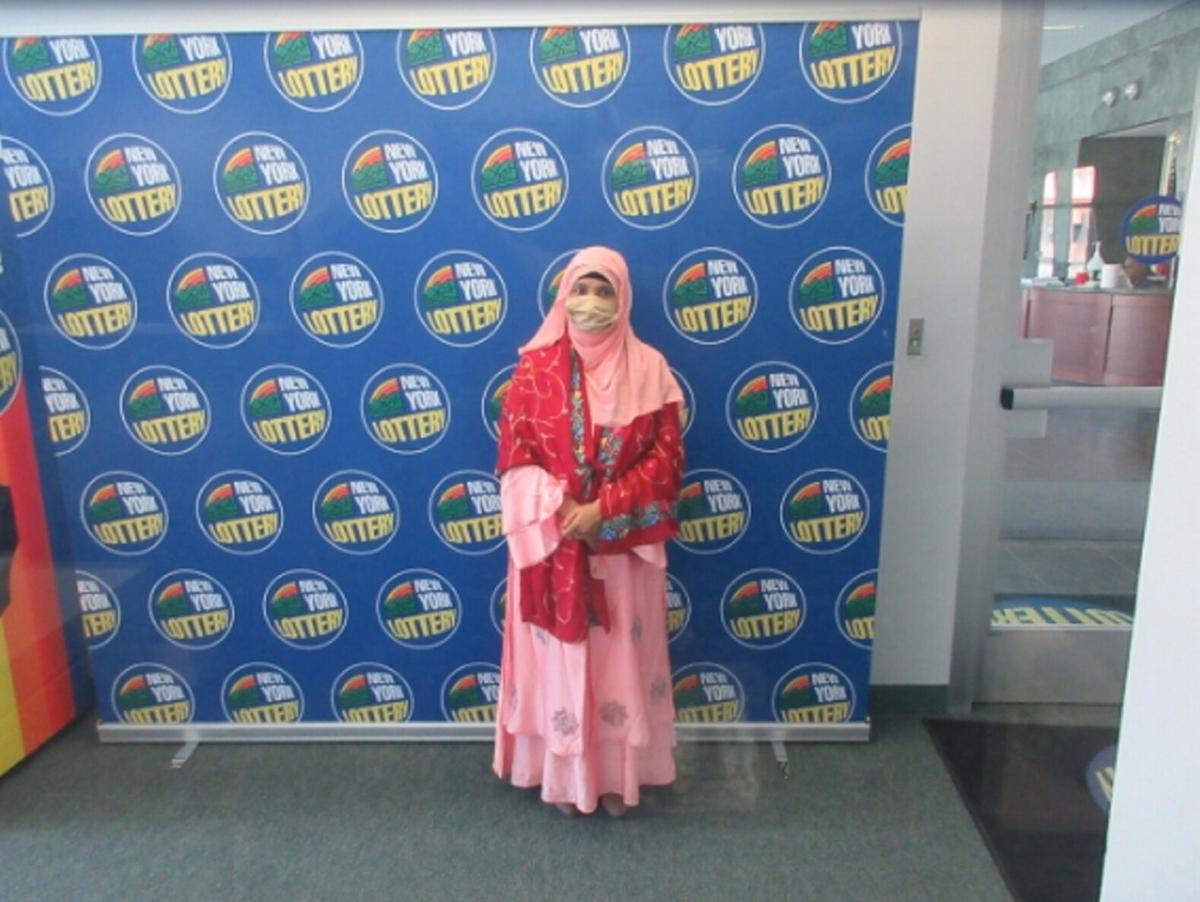 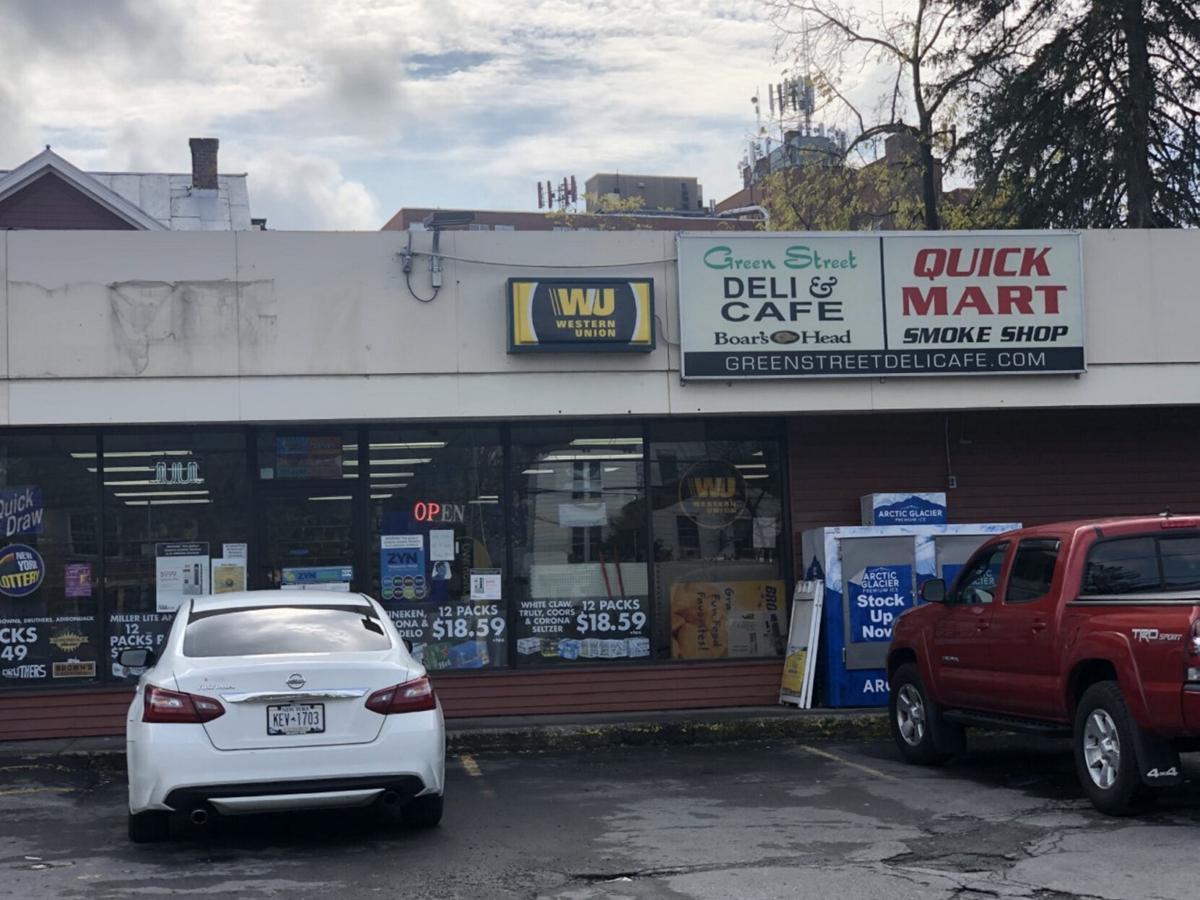 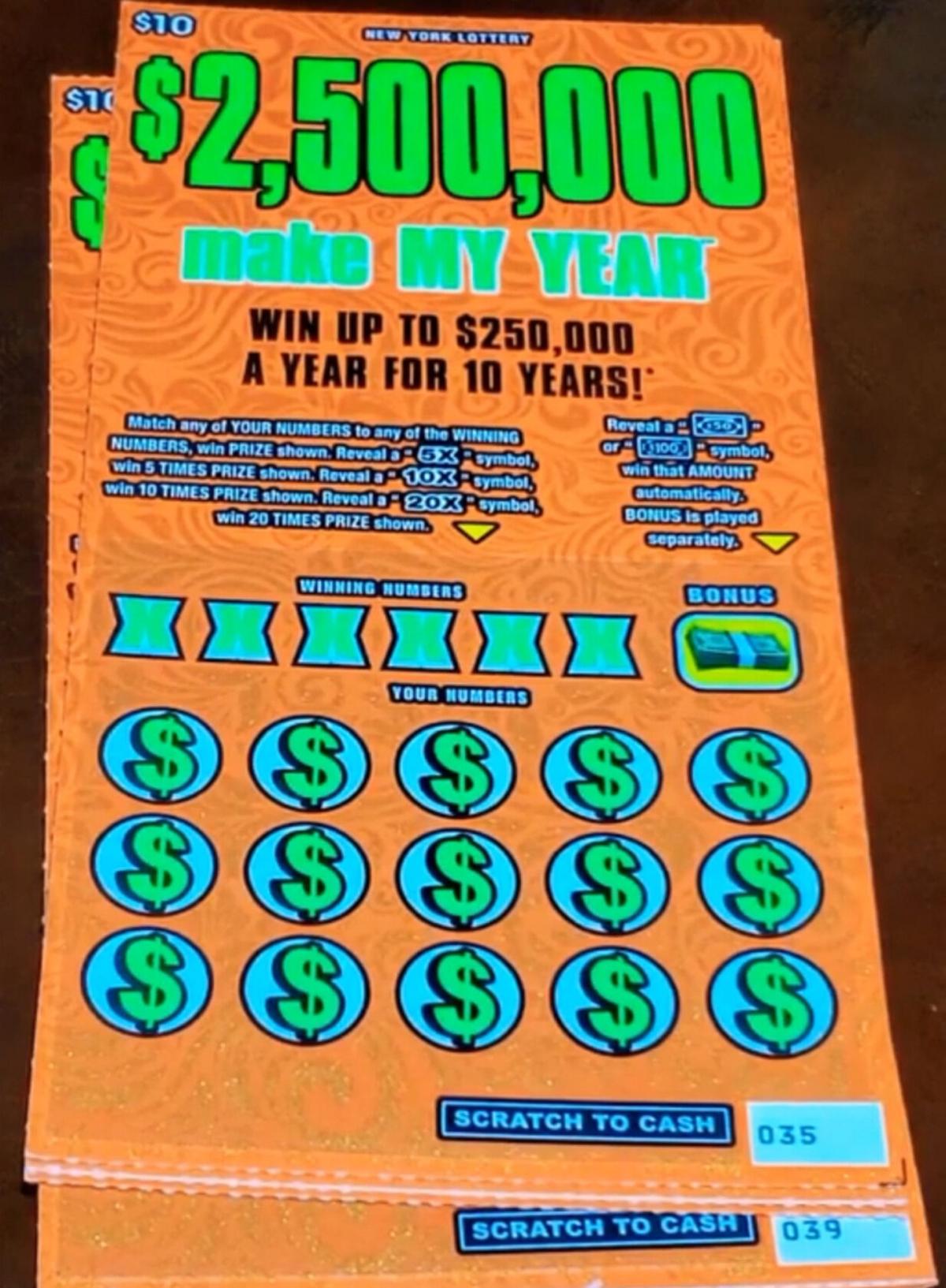 Amana Akter of Hudson claimed her prize of $1,523,340 at Lottery headquarters last week, said Brad Maione, director of communications for the Lottery on Monday.

Akter’s winning ticket was for $2.5 million, but she opted to take the prize as a single lump-sum payment, After taxes and required withholdings, her winnings totaled $1,523,340, Maione said.

Following Akter’s win, the game was retired by the Lottery. Players have until July 29, 2022 to cash any remaining prizes on the sold-out ticket.

Players may check the status of any New York Lottery Scratch-off game by downloading the Game Report at nylottery.ny.gov., Maione said.

Akter was excited when she arrived to pick up her prize.

“I have a lot of dreams to fulfill,” she said.

Akter purchased the winning ticket at the Green Street Deli and Cafe, at 67 Green St., in Hudson, Maione Said.

Management at the store has spoken with Akter since her big lottery win.

“She is very excited,” management said.

Akter is a regular customer at the store, they said.

Her win is the biggest lottery prize ever sold at their location, management said.

Editor's note: The headline on this article has been changed to reflect the total amount of money won on the lottery ticket. Amana Akter won $2.5 million on the winning ticket and took the lump-sum payout of $1,523,340.