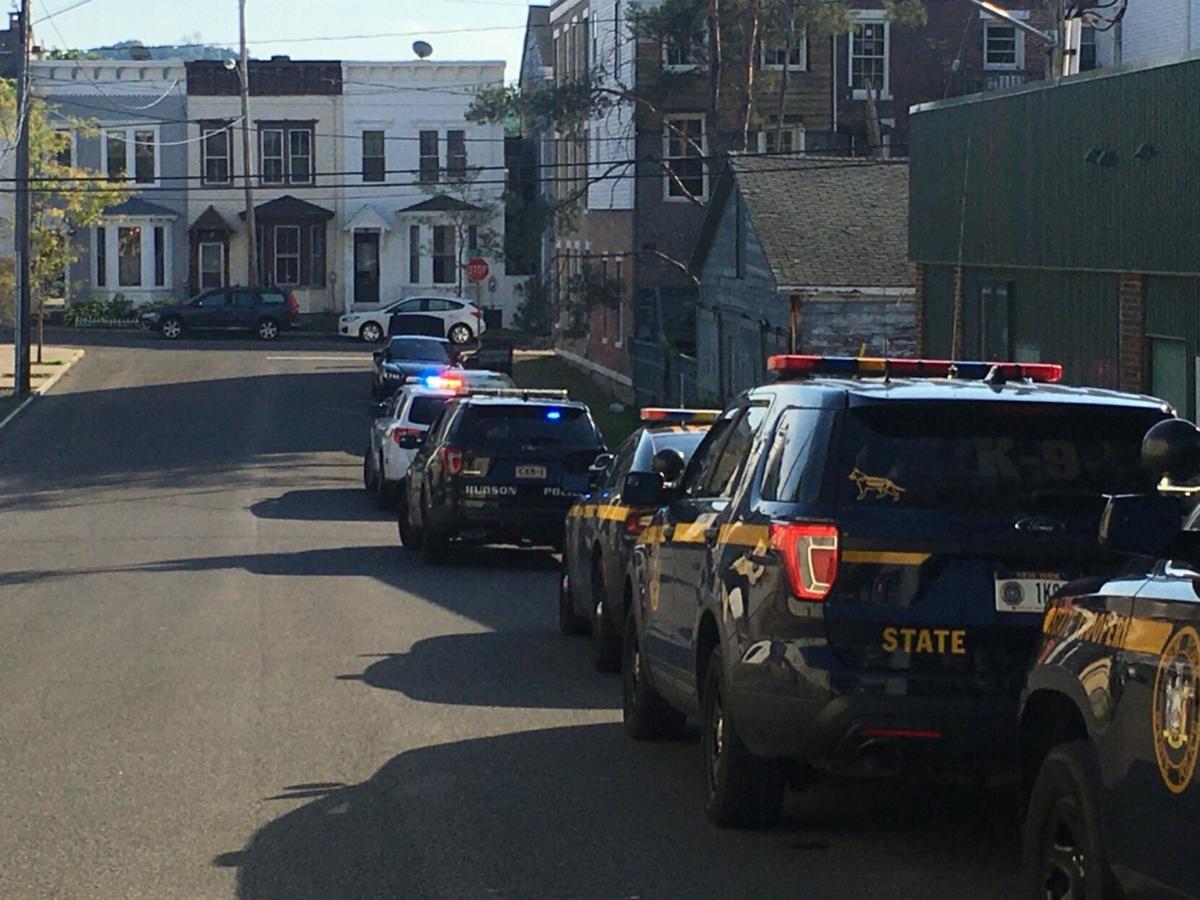 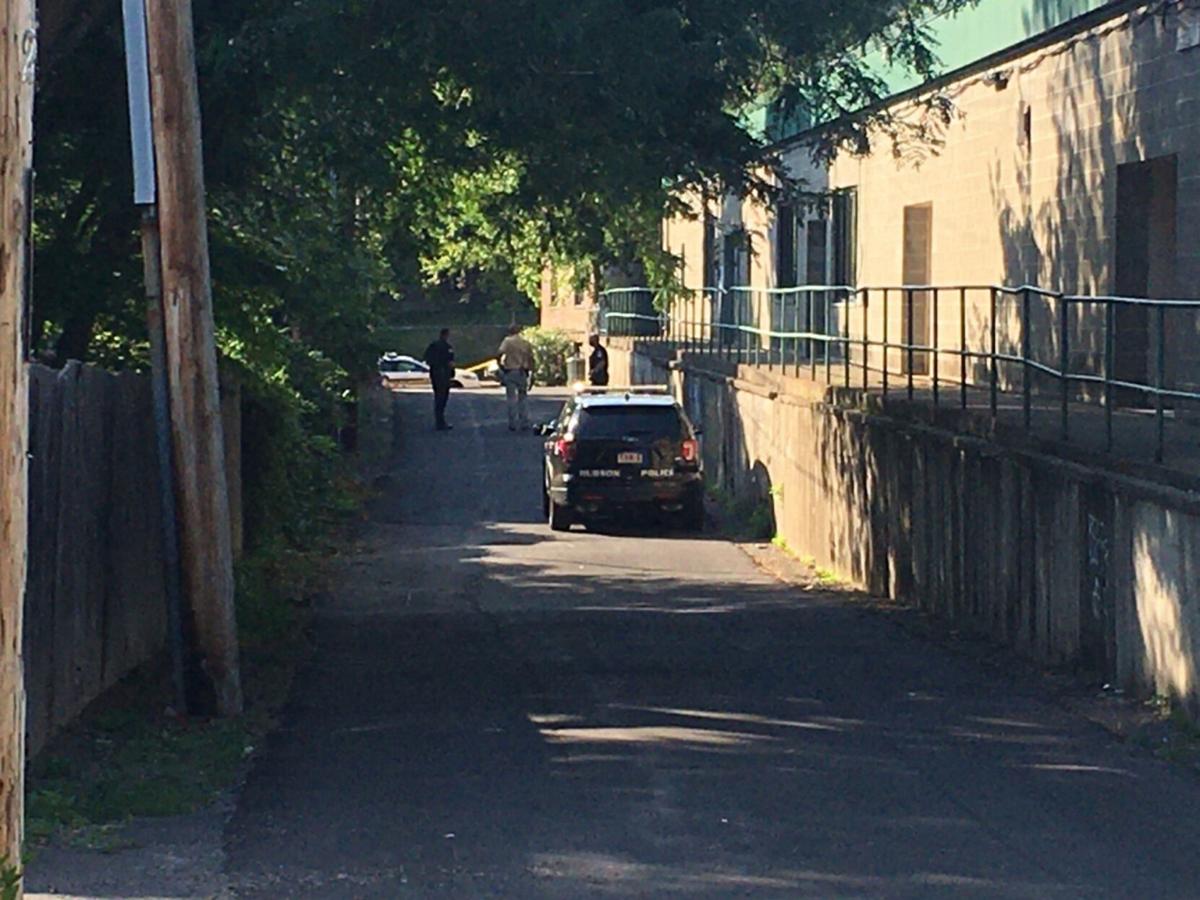 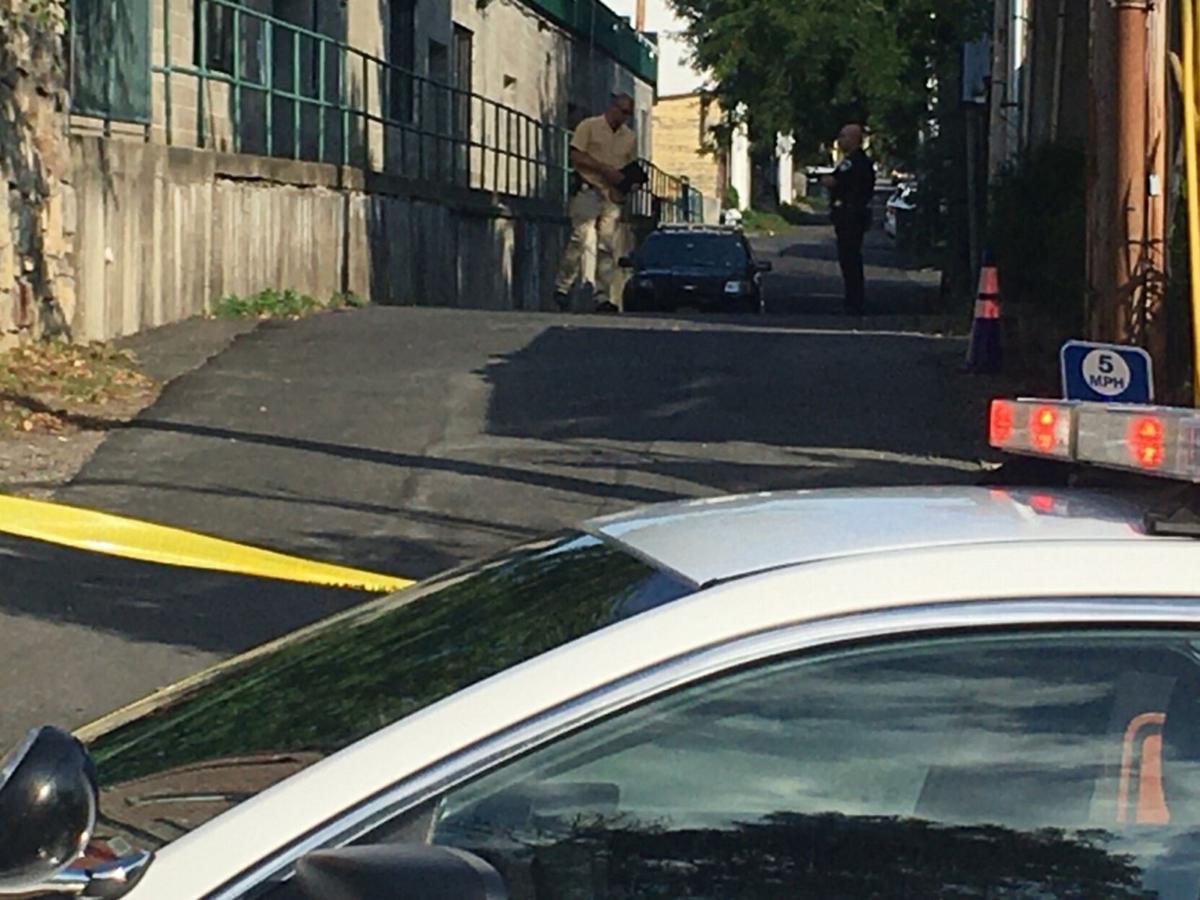 No injuries were reported in the shooting that occurred at about 5 p.m. in an area of the alley between South 1st Street and South Front Street, Moore said.

Five bullet casings were found by police, but Moore declined to say what type of weapon was used.

Two men were seen leaving the area after the shots were heard, Moore said.

Mayor Kamal Johnson said he could not comment on the incident, citing the active investigation, but he said “police are keeping him up to date.”

This is the fifth shooting incident in the city since February.

Moore said he does not think Monday’s incident is related to the four previous shootings in Hudson this year.

On Feb. 2, shots were fired in the area of State Street and North 6th Street. Nobody was injured in that incident. The investigation stalled when witnesses stopped cooperating with police, Moore said. No arrests have been made.

On March 28, shots were fired at Cherry Alley and South 1st Street, the same vicinity as Monday’s incident. No injuries were reported. Police charged Terrell J. Starr, 18, of Stottville in that case with shooting at an unidentified individual, police said.

On May 2, a drive-by shooting took place with no injuries on North 2nd Street at Robinson Street, but that incident would later be linked to a fatal May 16 shooting in the parking lot of Hudson Terrace Apartments on Front Street, Moore said.

Starr, who had been charged in the March 28 incident, was killed in the May 16 shooting and an unidentified 30-year-old man from Albany was left paralyzed after they were both shot that night.

An extensive inquiry by Hudson Police and State Police Bureau of Criminal Investigation has not resulted in any arrests, but Hudson police are expecting to obtain new forensic evidence soon that could possibly lead to arrests, Moore said.