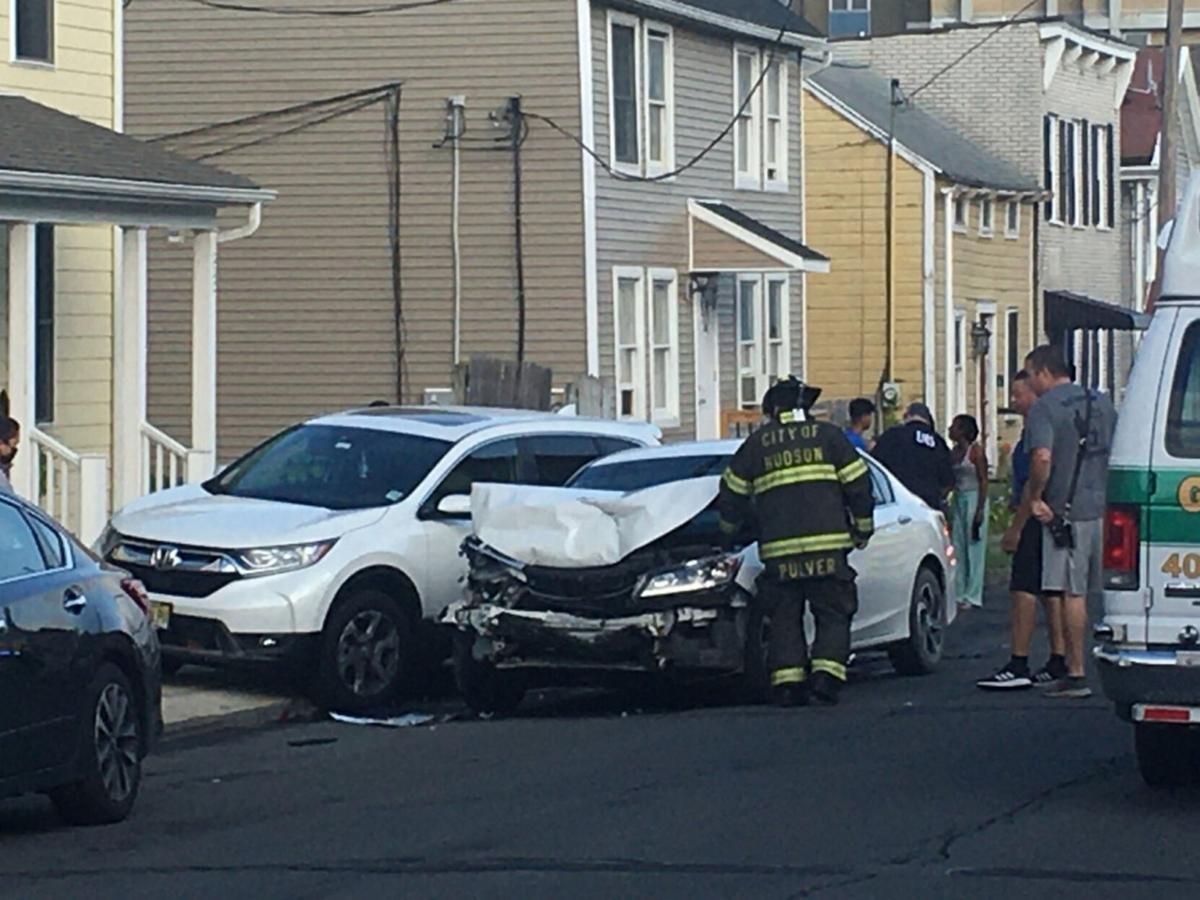 Two cars were damaged in an accident on State Street in Hudson on Thursday. Bill Williams/Columbia-Greene Media 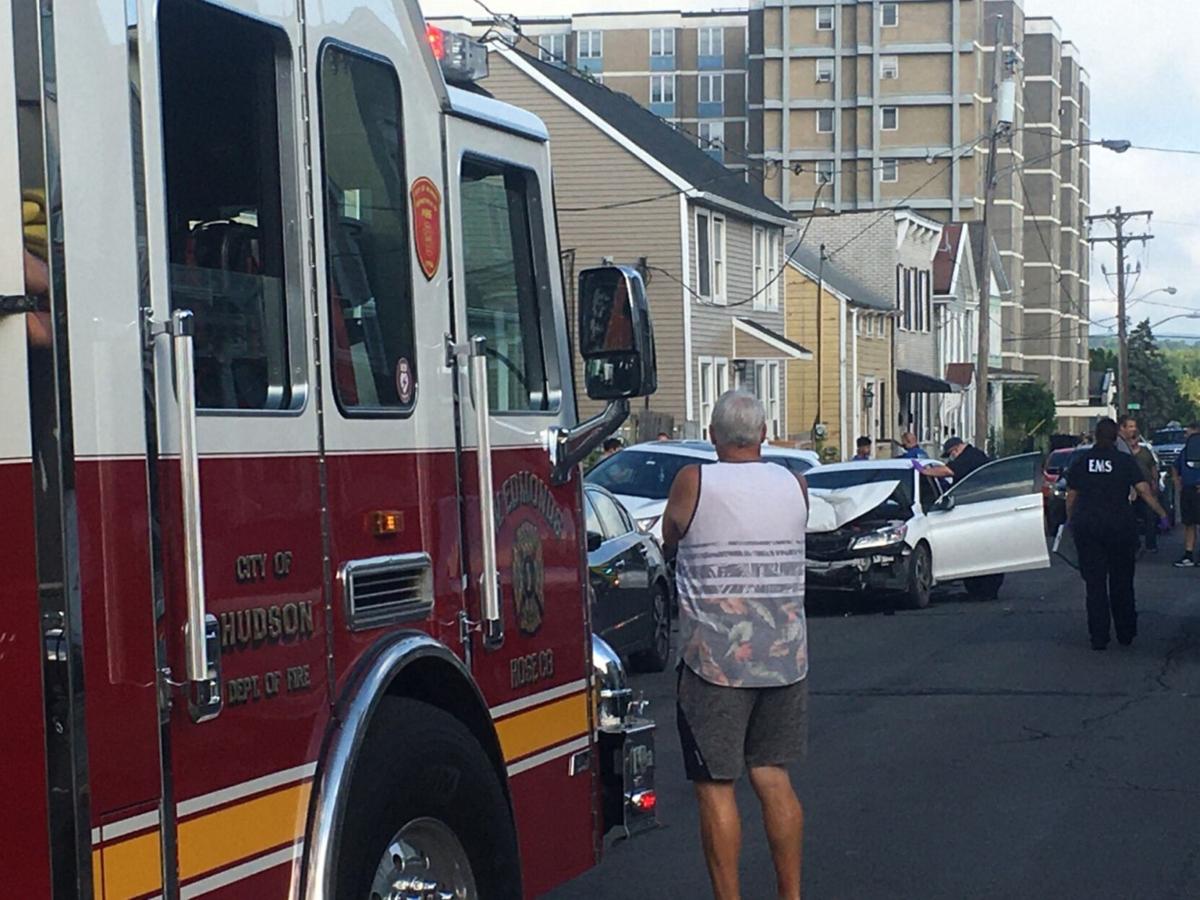 A Hudson man was charged after an accident on State Street on Thursday. Bill Williams/Columbia-Greene Media

Two cars were damaged in an accident on State Street in Hudson on Thursday. Bill Williams/Columbia-Greene Media

A Hudson man was charged after an accident on State Street on Thursday. Bill Williams/Columbia-Greene Media

Bashar R. Hotbani, 18, was charged with driving while intoxicated, according to Moore.

Greenport Rescue Squad and Hudson firefighters were sent by Columbia County 911 to the accident that occurred in front of 225 State St. at about 8:15 a.m.

Greenport Rescue examined Hotbani at the scene, but he refused medical treatment, according to Moore.

Both vehicles were towed from the area, according to Moore. State Street was reopened to traffic about 8:45 a.m.