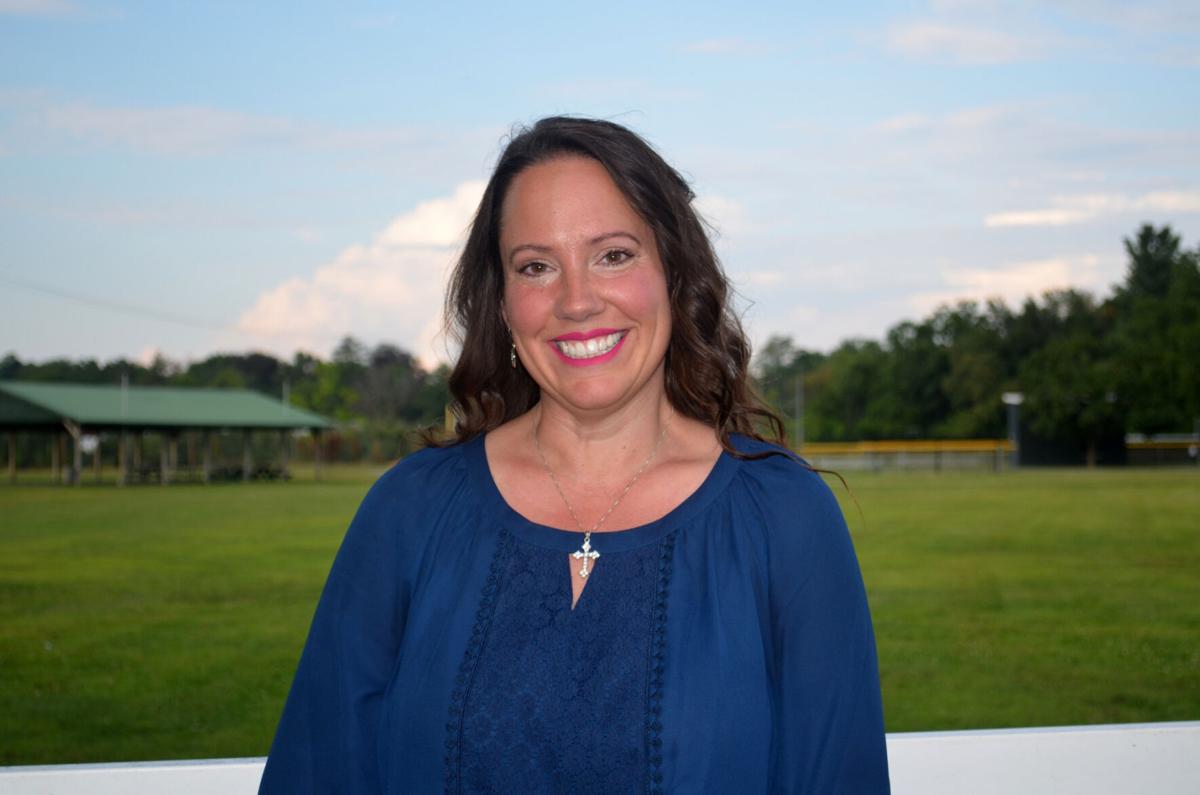 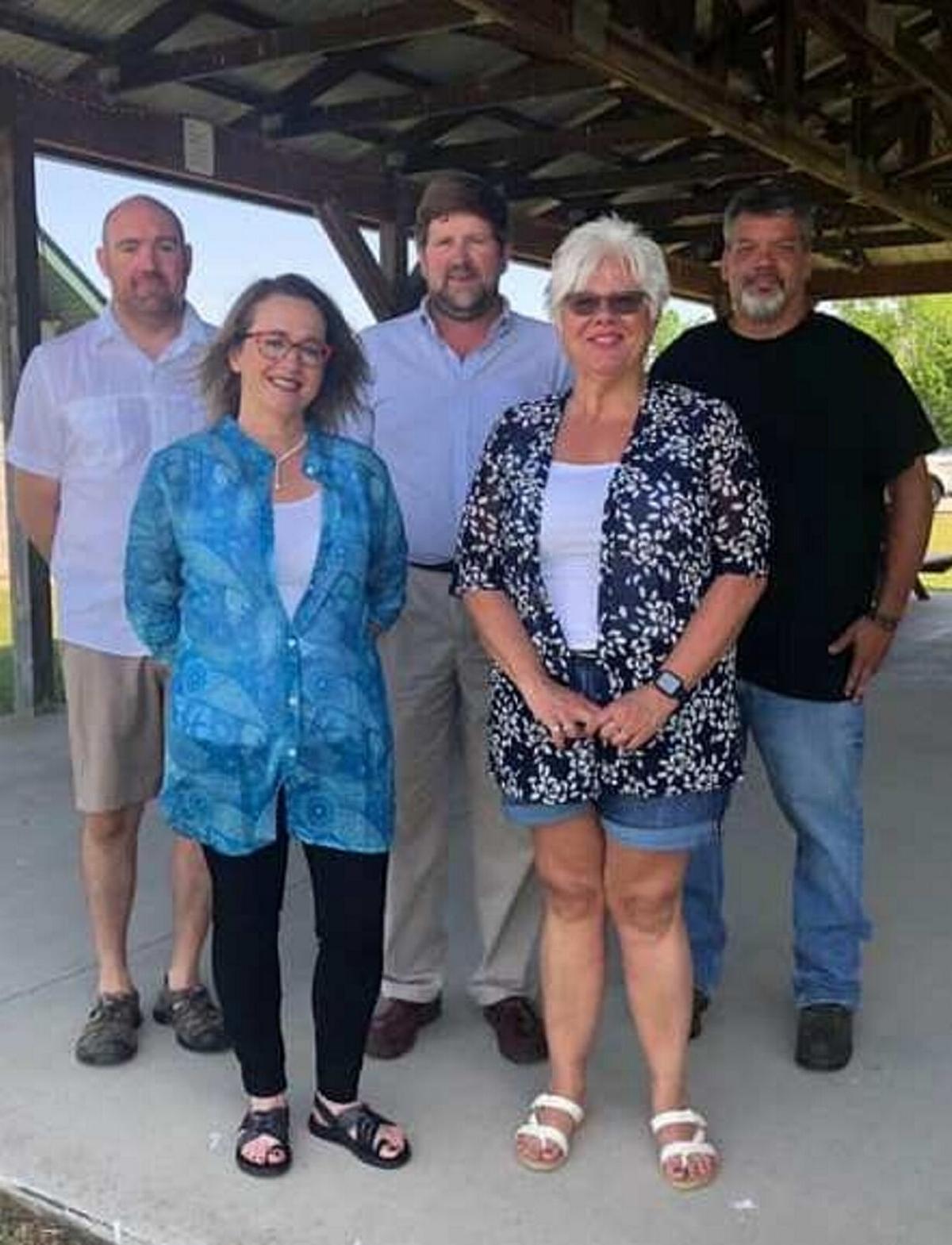 KINDERHOOK — Town Councilwoman Sally Hogan was upset in her bid for a nomination to represent the Republican Party in the November election.

The Kinderhook Republican Party, at its caucus Saturday, denied Hogan the nomination, saying they were moving forward in another direction.

Kinderhook’s Republican Committee Chairwoman Deborah Smith did not want to disclose the results from the caucus vote. Smith had little to say about Hogan’s ouster.

“I want to thank her for her years of service to the town,” Smith said.

More than 100 Republicans gathered to hear nominations for town offices, according to the party committee.

Johnson is an incumbent councilwoman. She was first appointed to fill a one-year term left by Town Supervisor Patsy Leader when Leader was elected. She served on the board from 2001 to 2009 and had been deputy supervisor from 2007 to 2009.

Sean Casey is a new candidate for town council the committees announcement said.

“Many of the people who came out to vote for me were first-time caucus voters,” Hogan said. “They came out in support of someone who was not an establishment Republican. They were ready to step up and see the change. The county and town Republicans weren’t ready to do that. They came out to support me, we got 51 votes, most only voted for me. We had 105 voters.”

Hogan said she had 30 additional people who would have voted for her who had arrived during the day, but had not realized a caucus does not work in same way as election day voting.

“They didn’t know how a caucus worked,” Hogan said. “A caucus means you have to show up at the start time, and if you aren’t there you cant vote. Many of them misread me, or misheard me and though they could show up somewhere between 9 and 9. Like a regular voting day. I had people who came throughout the day looking to see if they could vote and they were unable to. We also had people that showed up to support me that were late.”

“My job will not end with no longer being a councilman at the end of the year,” Hogan said. “I’ll continue to do what I’ve been doing, which is holding our local, county and state officials accountable to our taxpayers, to the children and families in our community and from there I don’t know what I’m going to be doing. This is a lot already, as it is.”

Hogan became a controversial figure at some recent town board meetings after several residents spoke up about issues they had with Hogan’s social media posts.

An April 22 Facebook post made on Hogan’s account read: “New York should ban Excelsior Pass, masks, Democrats. Open New York Now!” At last month’s town board meeting several residents talked about a need for an elected official to serve all the people in the town, not just the members of one particular party.

“As a councilman that’s one meeting a month, but I’ve tried to stand up and represent the people in our community,” Hogan said. “I have had a lot of blowback from standing up for the people that I represent. I have tried to hold my officials accountable, and while they said that they were fiscally responsible, I think that I have proven that they’re not.”

Smith said she did not want to comment about any of Hogan’s social media posts.

Leader said she did not attend Saturday’s caucus because she is not a registered Republican or affiliated with any political party. Leader announced in April she would not seek reelection at the end of her term. She had previously been endorsed by the Republican and Conservative parties.

“I’m happy with the results,” Leader said. “I congratulate them all. I think that they all need to come together and work together so we can keep the taxes low.”

Leader said she did not want to comment about Hogan or the social media posts.

“I think that it actually brought people out because people don’t want their personal Facebook page to be used as a tool against them,” Hogan said. “It’s your First Amendment right to speak what you’d like and what you believe in.”

“I think there’s many candidates that are running for office around New York State currently, whether that’s governor, Congress, that are in support of the same things I mentioned in that Facebook post,” Hogan said. “When our town opted to condemn me, I think that actually put a target on them, and caused additional people to come out and support me.”

This was Hogan’s first term on the town board. She said she was initially asked to run for office in 2017 and at the last caucus she said she won with 32 votes.

“By getting 51 people there that was a good thing for me,” Hogan said. “Because I did that on my own, I wasn’t endorsed by our Kinderhook Republicans, they were desperate, they sent out an email the day before caucus to their email list asking people to come out and vote for their endorse candidates.”