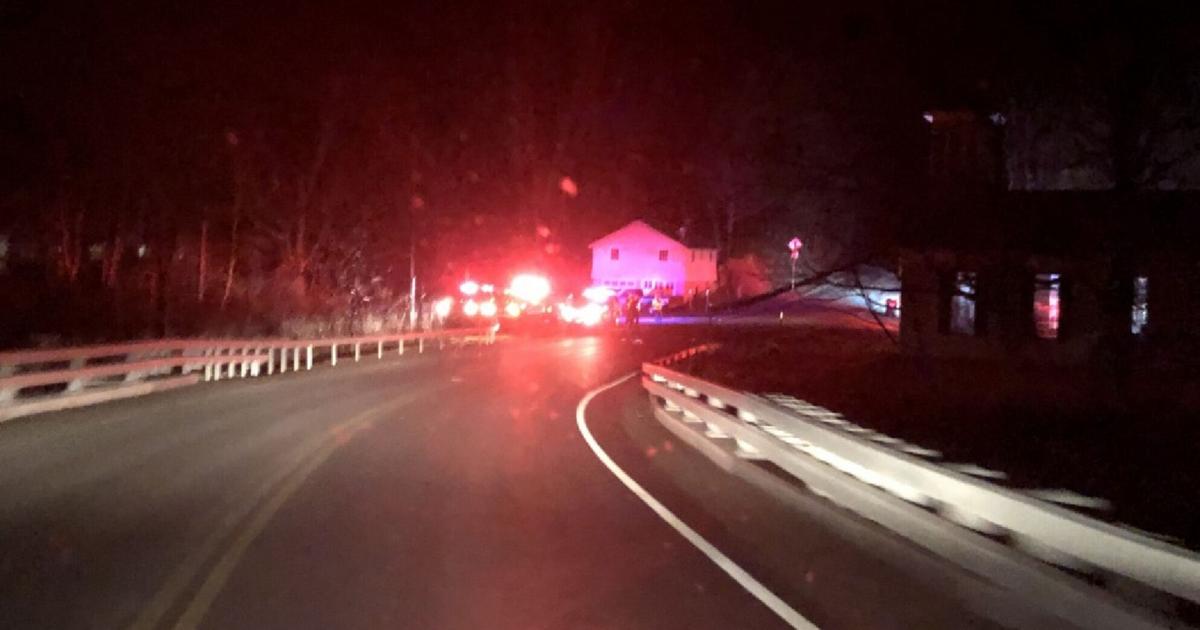 Firefighters on the scene of a basement fire in Hillsdale on Tuesday night. Bill Williams/Columbia-Greene Media 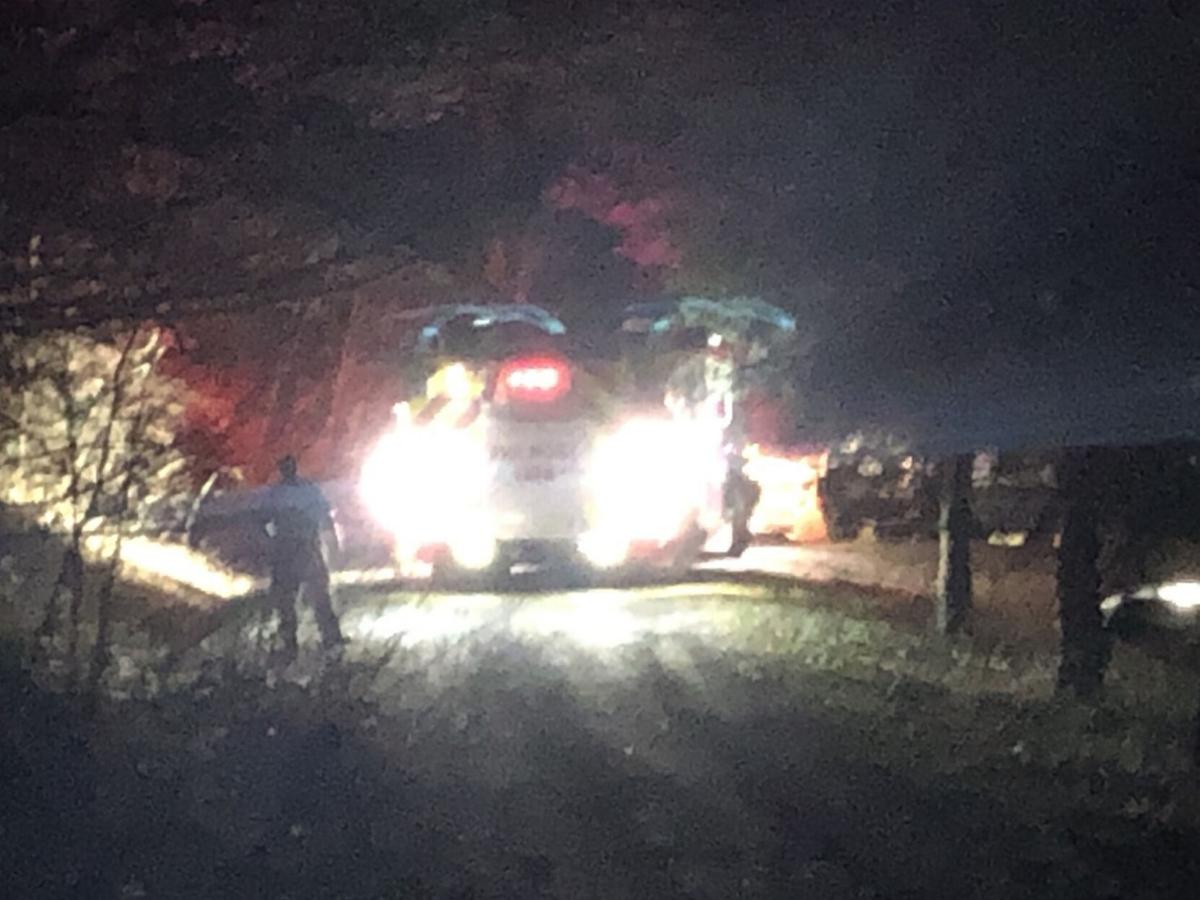 Firefighters at a home on county Route 21 in Hillsdale for a fire in the basement Tuesday night. Bill Williams/Columbia-Greene Media 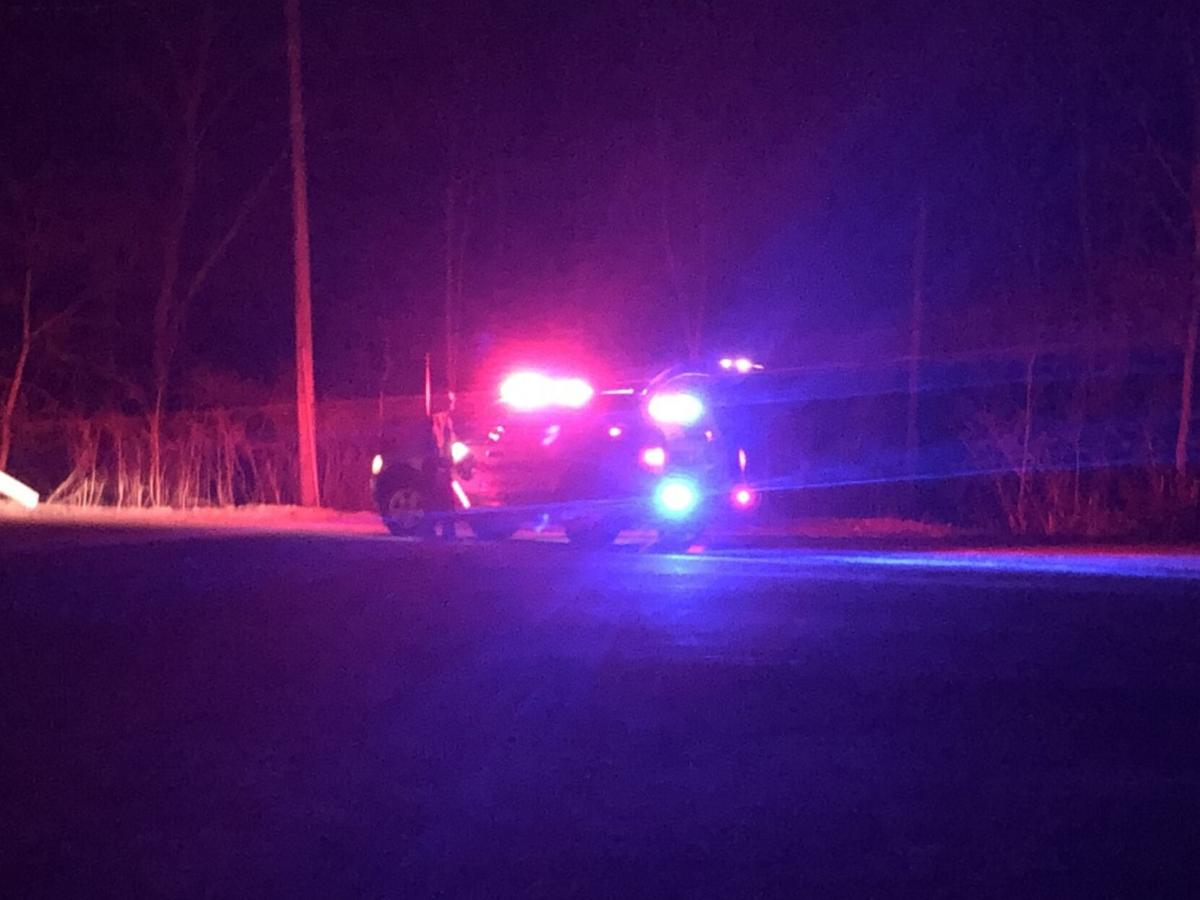 Firefighters on the scene of a basement fire in Hillsdale on Tuesday night. Bill Williams/Columbia-Greene Media

Firefighters at a home on county Route 21 in Hillsdale for a fire in the basement Tuesday night. Bill Williams/Columbia-Greene Media

HILLSDALE — A family is homeless after fire broke out in the basement of their Hillsdale home on Tuesday night, Philmont Fire Chief Mark Beaumont said on Wednesday.

At about 8:46 p.m., Philmont Fire Company and Greenport Rescue Squad were sent by Columbia County 911 to 902 county Route 21, after the homeowner reported smoke coming from the clothes dryer in the basement.

When the first firefighters arrived at the home minutes later, they reported the dryer was burning and requested mutual aid from Mellenville Fire Company.

The dryer was engulfed in flames and all the clothes were burning, Beaumont said. The house was filled with thick smoke.

Everyone got out safely, Beaumont said. There were no reported injuries.

Quick work by firefighters contained the fire to the clothes dryer, Beaumont said. It did not spread to the structure.

The dryer was disconnected and moved outside by firefighters, Beaumont said. The home sustained significant smoke damage.

The family will be living with relatives until the home can be professionally cleaned, Beaumont said.

Both fire companies were back in service at 9:44 p.m.