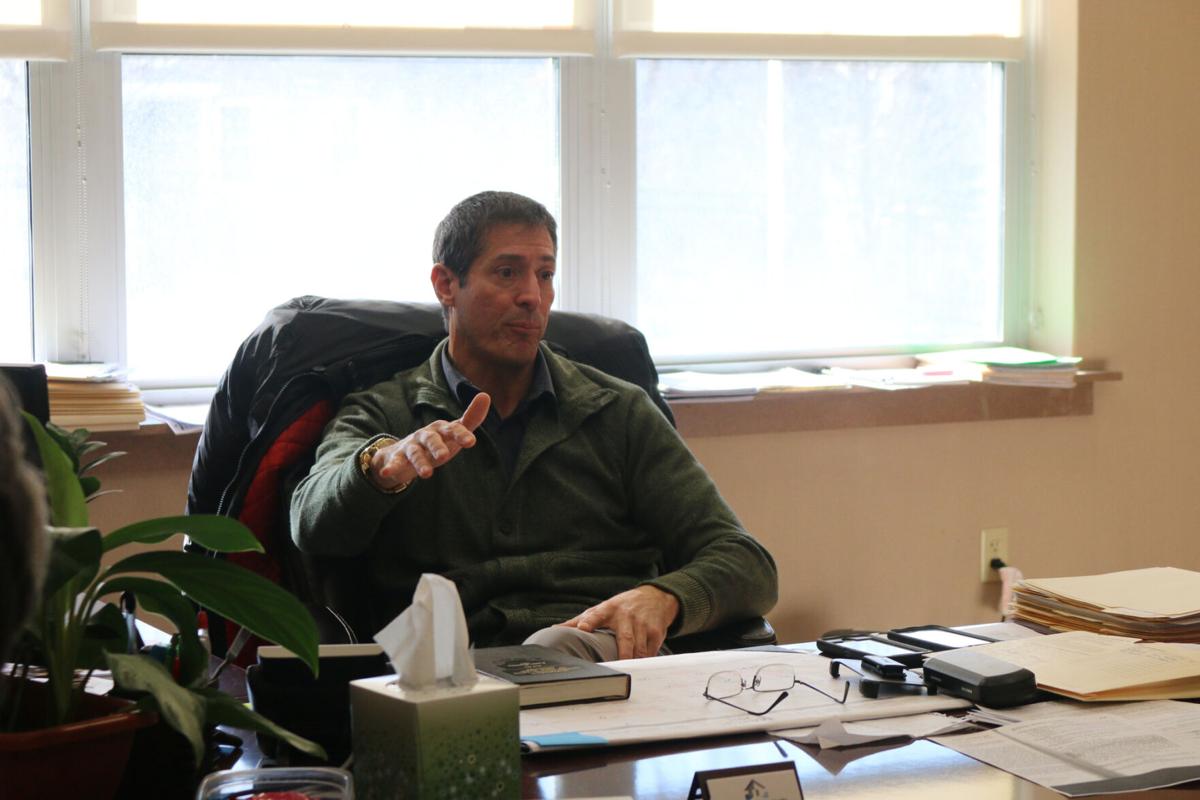 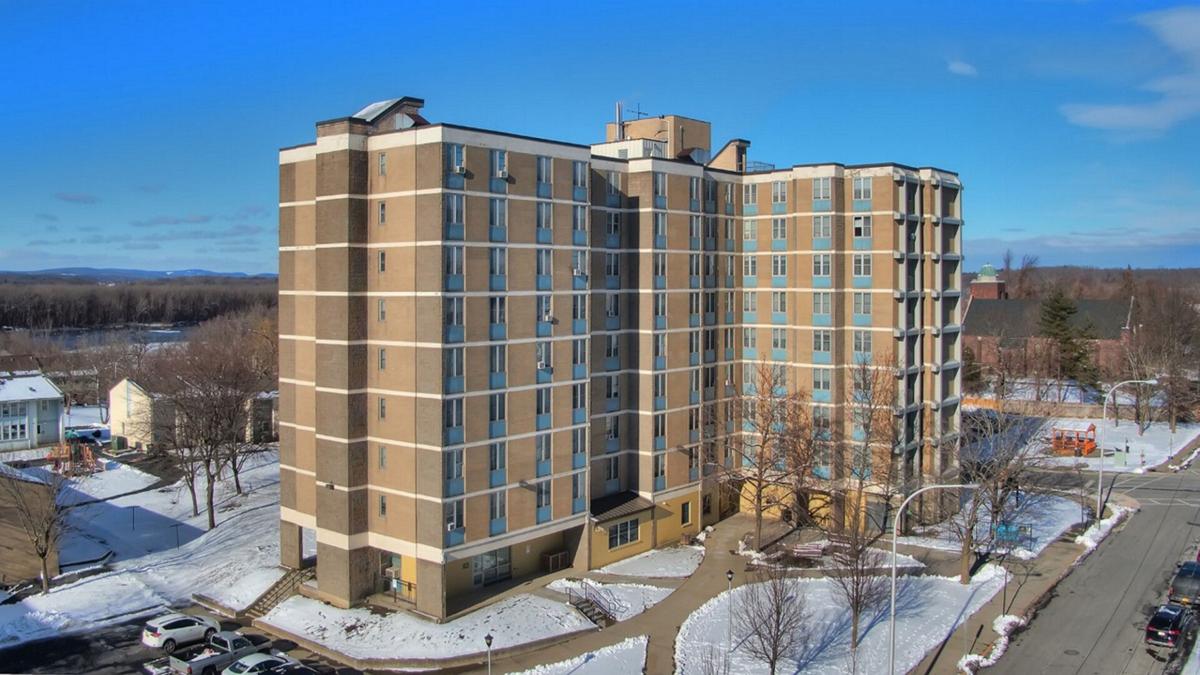 HUDSON — Hudson Housing Authority Executive Director Timothy Mattice announced his resignation but does not know when he will leave.

The board has postponed issuing a request for qualifications for the rebuilding of public housing in the city until a new director is hired.

“We remain excited about the opportunities in front of us,” the board said in a statement. “While Tim will not be here to see the project through, we thank him for his efforts in setting the groundwork for a new and improved Hudson Housing Authority in our beautiful city. We are currently working to put in place a team to assist us with building the future of the Authority, a team who is mindful of our vision and mission of putting tenants at the forefront of our work.”

Mattice informed the Board of Commissioners of his resignation two weeks ago and the board announced it last week. Mattice said Wednesday he does not have an end date yet.

Mattice wanted to give the board a warning that he is leaving soon so the board can transition to a new director, he said.

The board is developing a request for proposals for the new long-term director, but hopes to hire a replacement for Mattice in the interim to assist with administrative duties, board member Rebecca Borrer said.

Mattice has worked as director for almost four years.

“I’m getting old,” Mattice cited as his reason for stepping down.

Mattice, who lives in Gloversville in Fulton County, does not know whether he will retire or find a different job. He is looking at all of his options, he said.

Mattice said he is willing to work with the board until someone else steps into his role.

“I’ll help them in any way possible to continue with their vision, and I’ll do whatever is necessary or whatever is asked of me to certainly help with whatever work they need to make sure that happens,” he said Wednesday.

Mattice said he left it up to the board to come up with an agreement with an end date for him.

“However long that takes,” he gave as the time frame he may stay.

He is also willing to help the new director transition, he said.

“I’ll do whatever role they need me to do in that,” he said.

The housing authority this year prepared a draft request for qualifications for a plan to demolish Bliss Towers and reconstruct public housing in Hudson. After gathering feedback on the draft, the board planned to issue the request on July 14, hold a pre-proposal conference on Aug. 4, have proposals due on Aug. 14 and award the RFQ in September.

The board said in a statement that it will wait for the next executive director to issue the RFQ to ensure the future director is involved in the process. The other dates may change, but they also may not, Borrer said on Wednesday.

The draft RFQ may change before it is issued as it remains open, pending the new director, she said.

Board Vice Chairwoman Claire Cousin said she doesn’t think the resignation will impact the board’s plans for redeveloping its housing. The project will happen and is on the same timeline as of now, she said Wednesday.

The board is focusing on replacing Mattice, tenant relations and making sure the housing redevelopment initiative continues to push through, Cousin said.

“We’re just trying to do our best to keep it as smooth of a transition as possible,” she said.

Board Chairwoman Revonda Smith was not immediately available for comment.