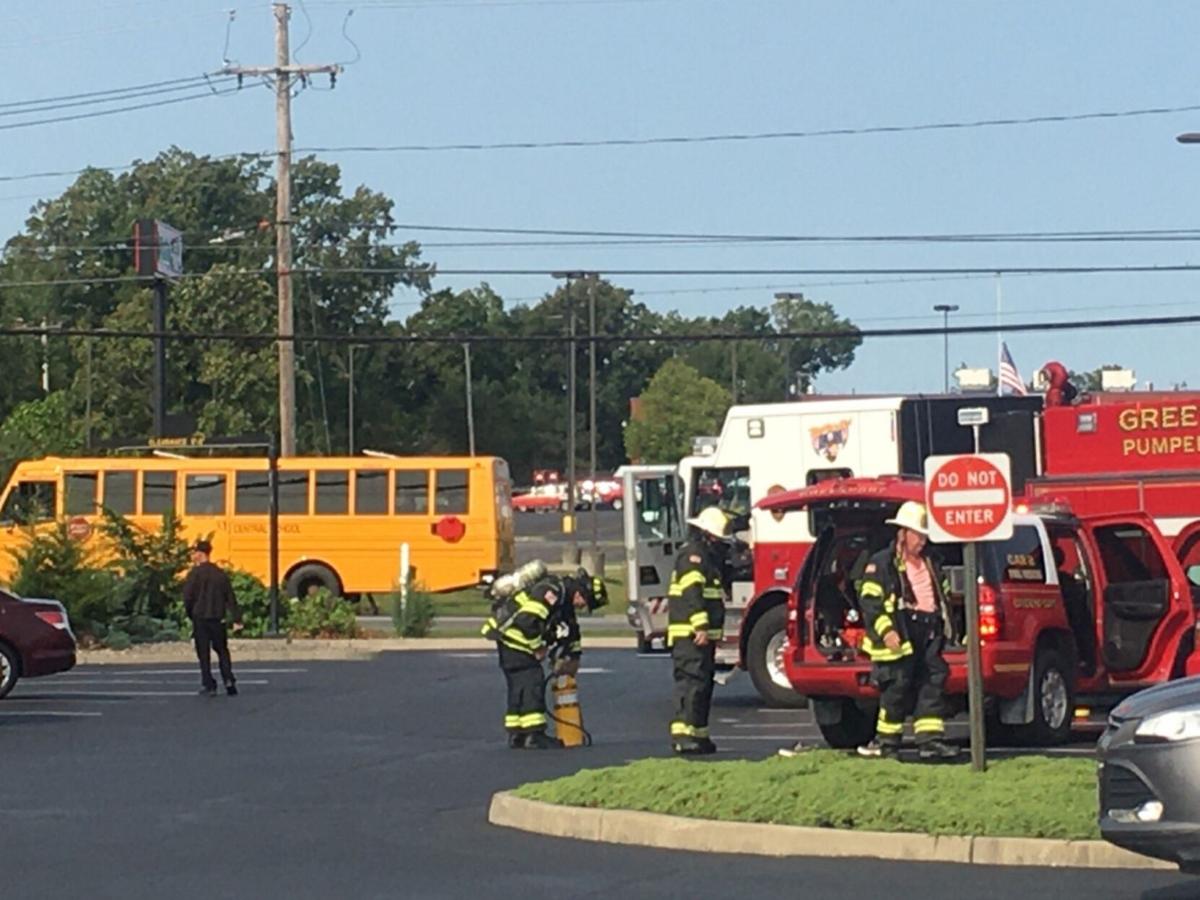 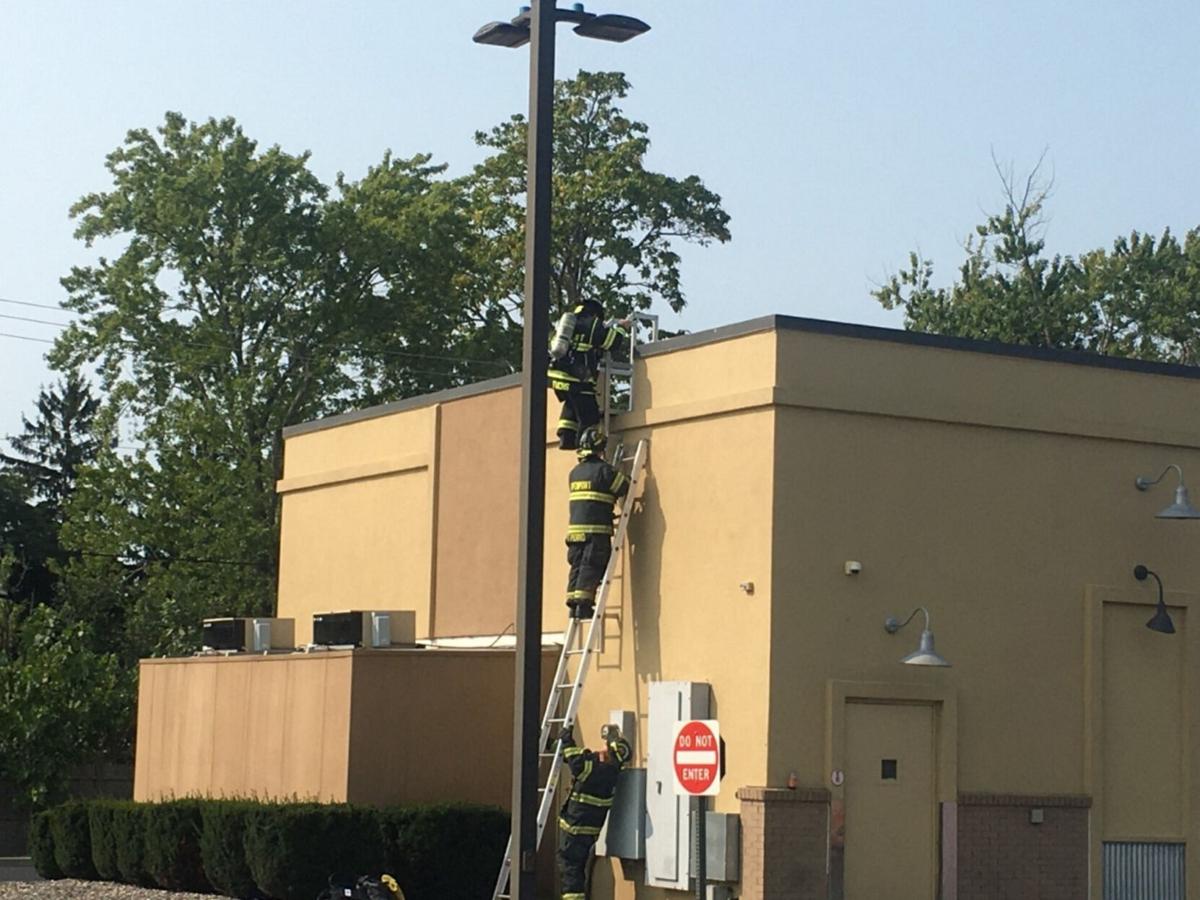 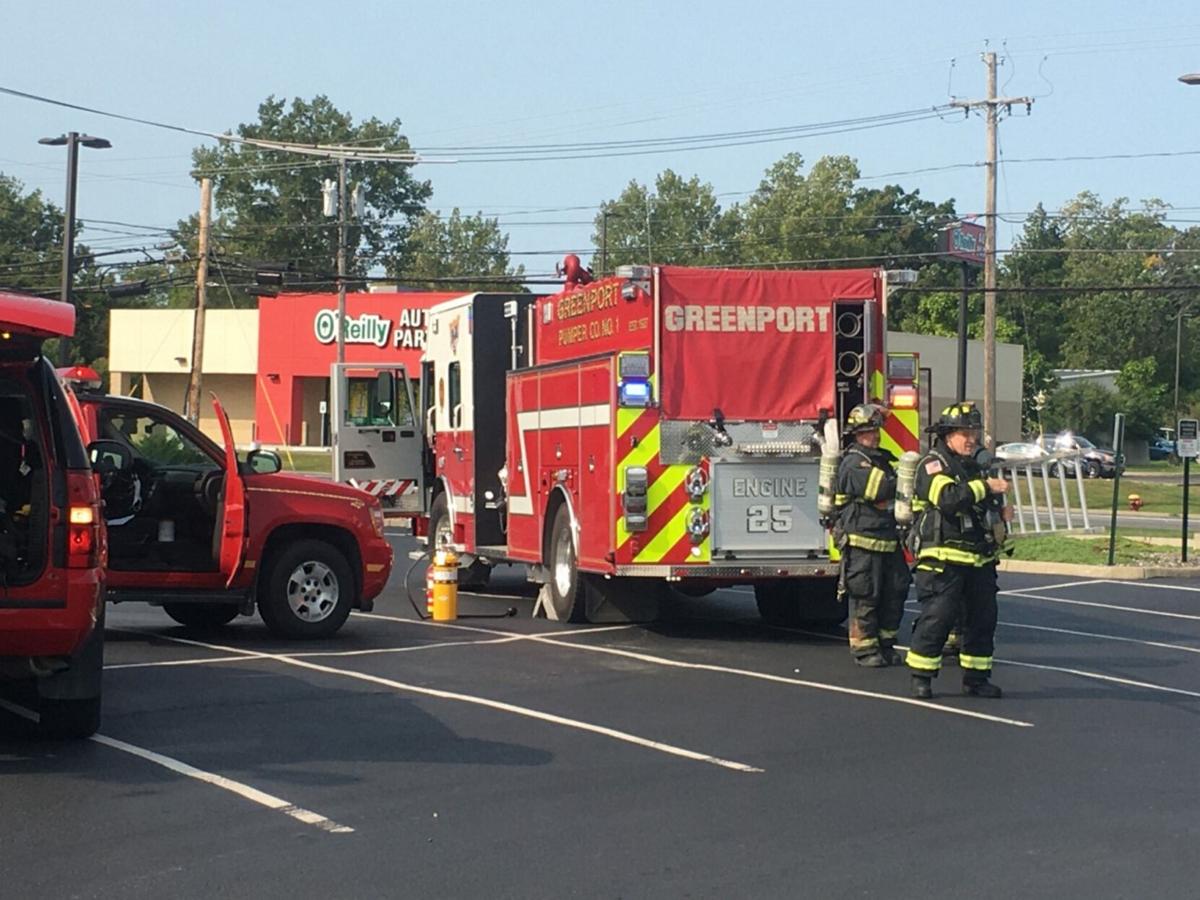 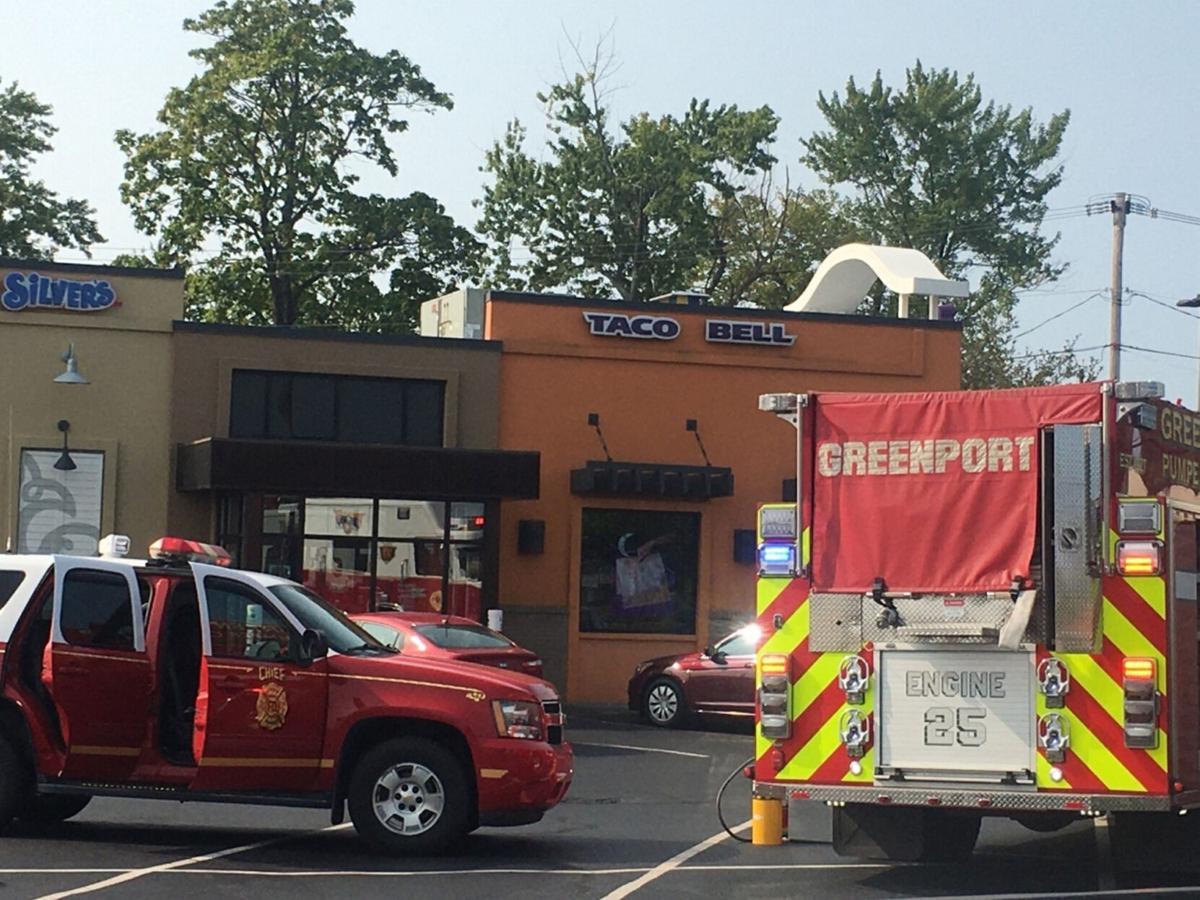 Store employees activated the restaurant’s fire suppression system and evacuated the building, Taylor said. There were no reported injuries.

Greenport firefighters were sent by Columbia County 911 to the location.

Arriving firefighters reported the fire was out and began checking to see if it had spread to any other areas of the restaurant, including the roof, Taylor said.

The Columbia County Health Department was requested to the scene. The department determined, with fire officials, that the restaurant should close, Taylor said.

Before Taco Bell can reopen, the building must be cleaned, all food left out has to be discarded, the fire suppression system must be recharged and the fire alarm system has to be inspected, Taylor said.

The health department will determine when the restaurant can reopen, Taylor said.

Greenport Fire Department was back in service at 10:50 a.m.