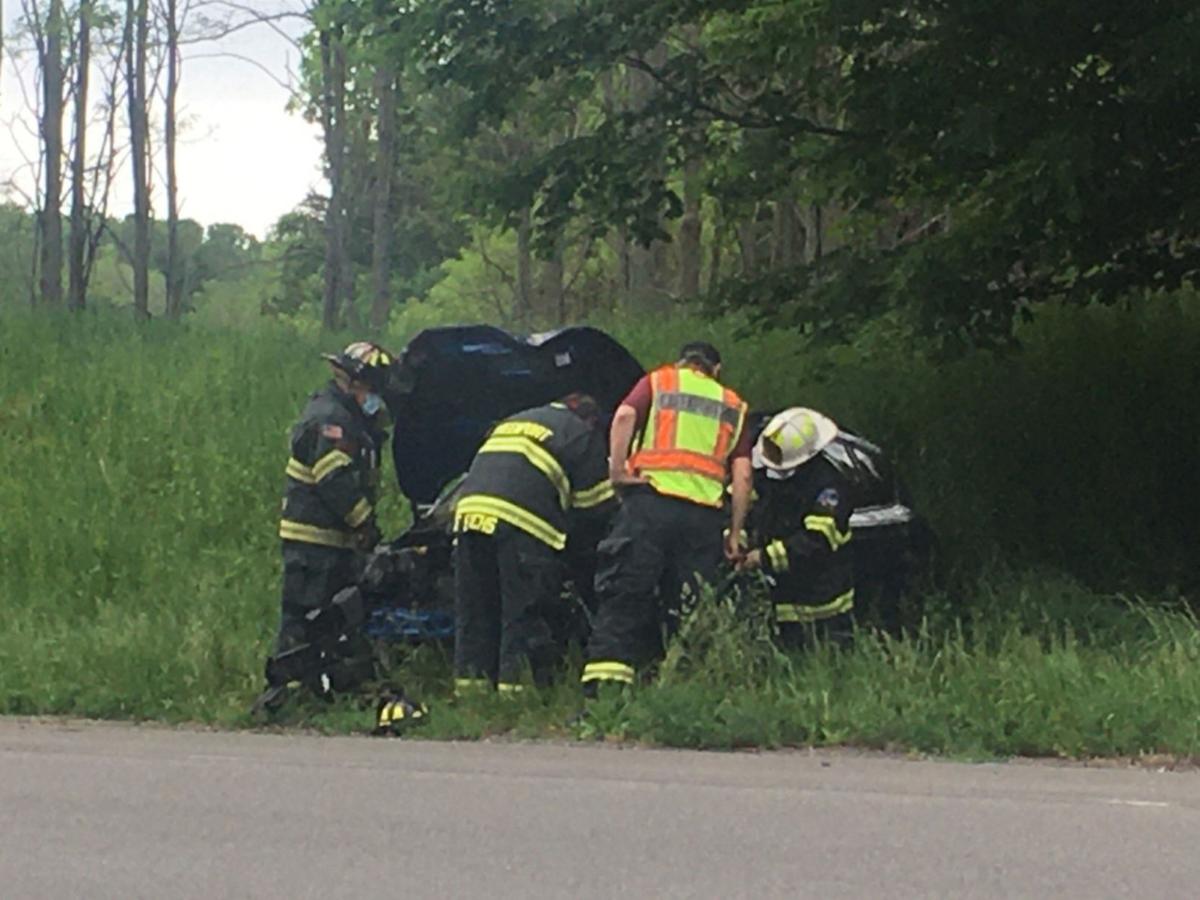 Bill Williams/Columbia-Greene Media Greenport firefighters on the scene of a Route 9 accident. 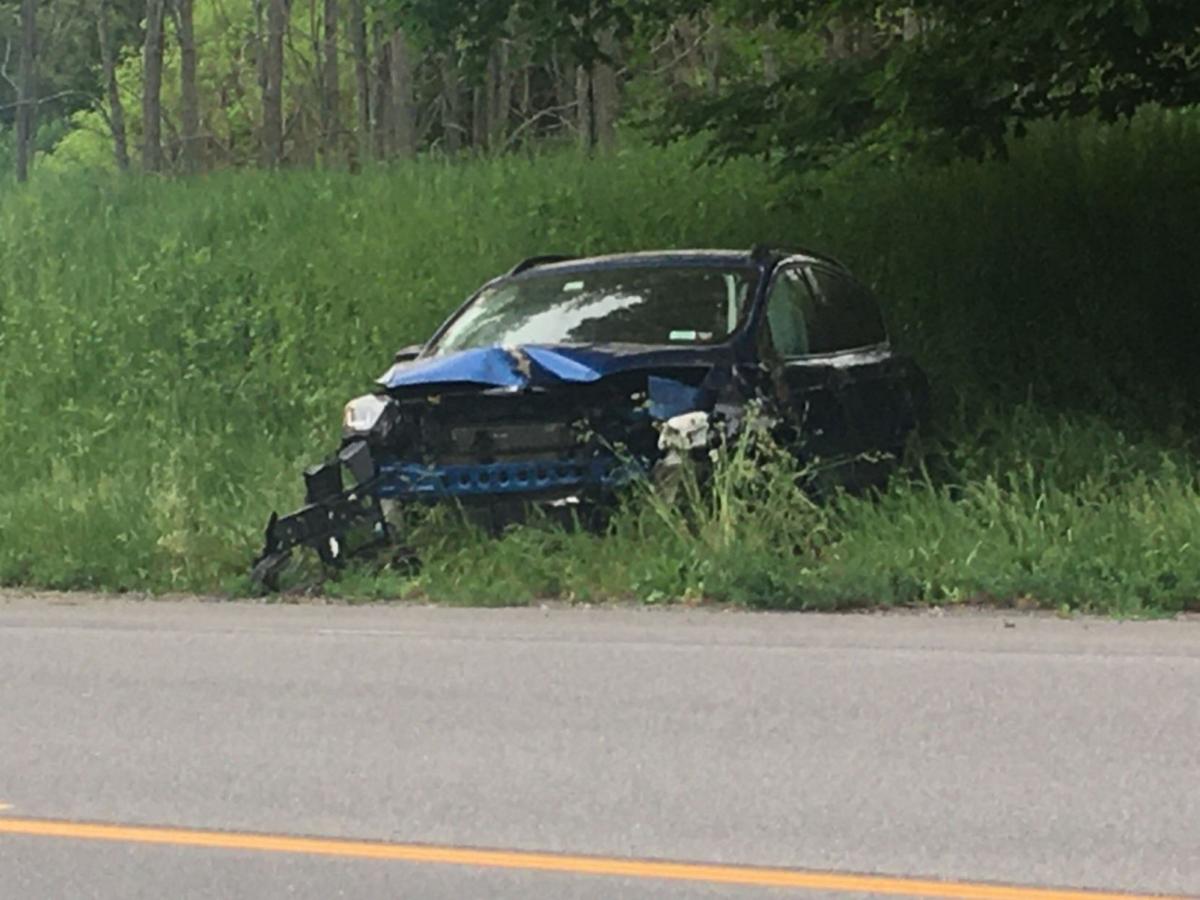 Bill Williams/Columbia-Greene Media One man was injured in a Greenport accident Thursday. 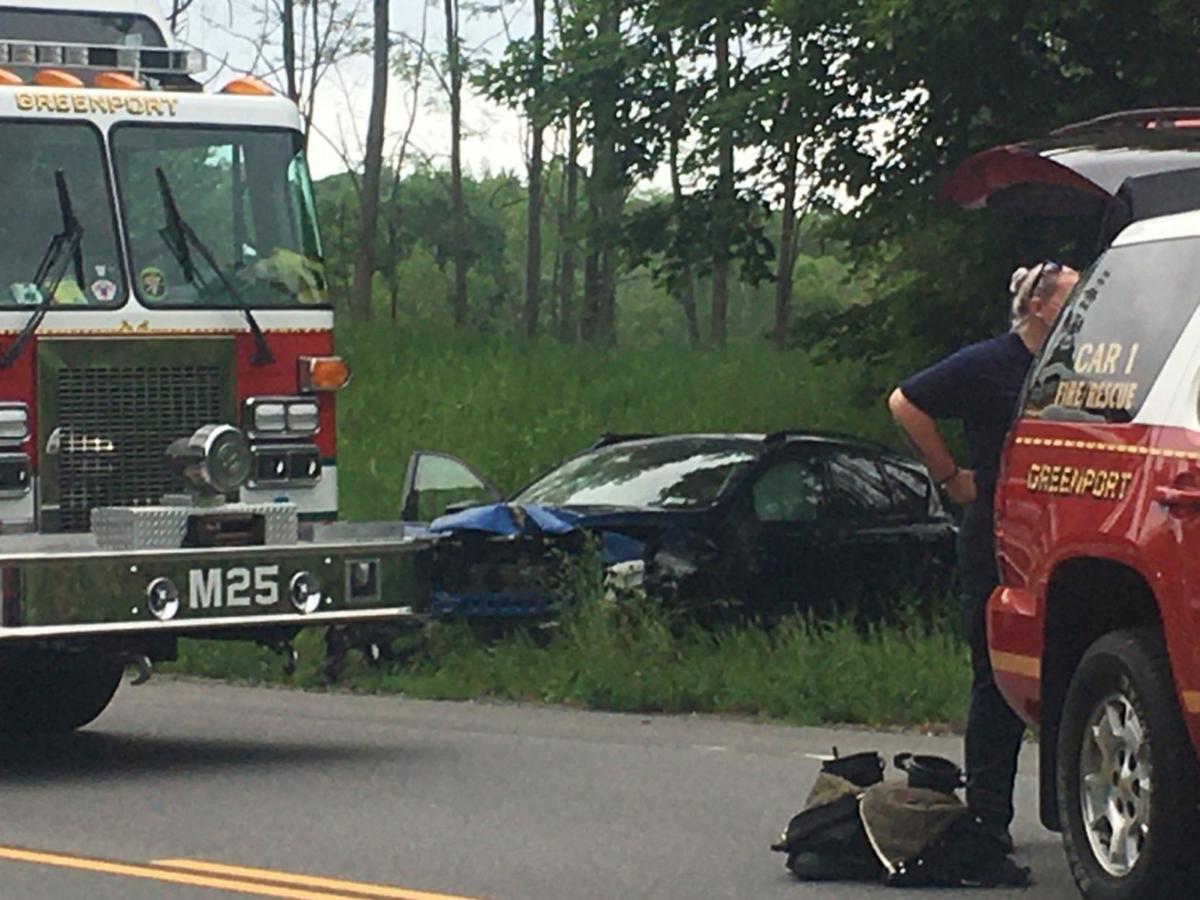 Bill Williams/Columbia-Greene Media Greenport firefighters on the scene of a Route 9 accident.

Bill Williams/Columbia-Greene Media One man was injured in a Greenport accident Thursday.

The man’s injuries were minor, according to Taylor.

Greenport fire and rescue were dispatched to Route 9, just south of Kipp Road about 3:40 p.m., after a car traveling north left the right side of the road, snapping a utility pole and bringing down wires, fire officials said.

State police are investigating. National Grid was called to the scene to replace the utility pole.