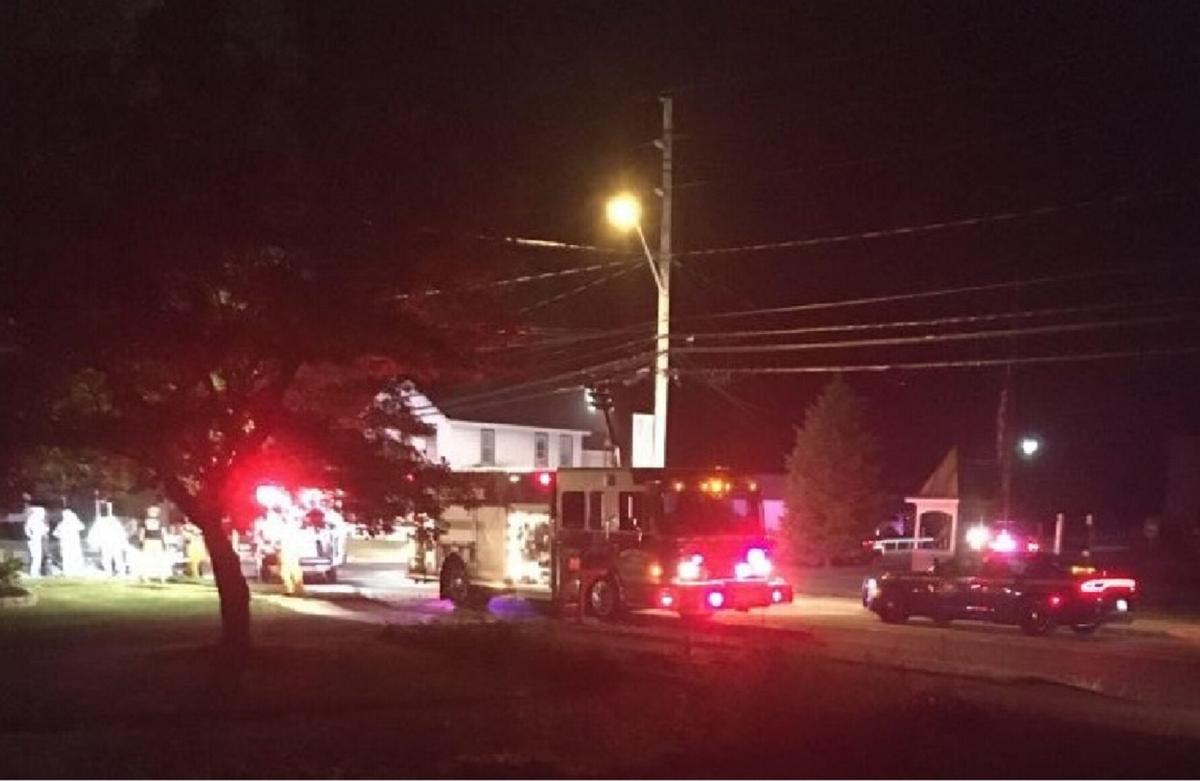 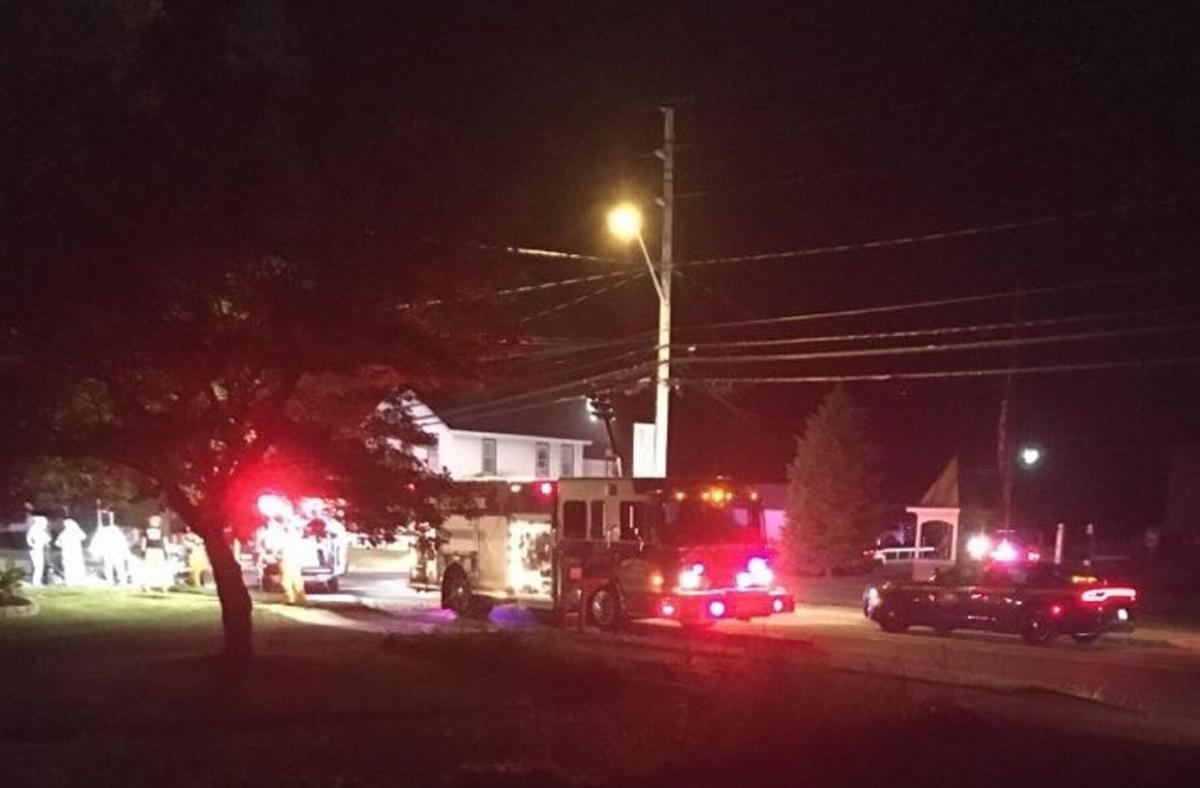 GHENT — A Ghent man is listed in critical but stable condition at Albany Medical Center after the motorcycle he was operating collided with a van in the town of Ghent on Monday evening, State Police Troop K Public Information Officer Aaron Hicks said.

Daniel Graziano, 23, suffered severe trauma and was airlifted by a LifeNet helicopter following the accident on Route 66 at Garage Place Road, Hicks said.

The driver of the van, Robert Main, 59, also of Ghent, was treated by Chatham Rescue Squad at the accident scene, Hicks said.

The 2017 Dodge van, driven by Main, was stopped at a stop sign on Garage Place Road, waiting to cross Route 66 to his driveway, Hicks said.

When he crossed the road, the van was struck on the passenger side by the 1992 Suzuki motorcycle operated by Graziano, who was traveling northeast on Route 66, Hicks said.

Ghent firefighters set up a landing zone for the helicopter at the Kline Kill Airport on County Route 21, Hicks said.

No tickets were issued, but the investigation remains open, Hicks said.

Route 66 and part of Garage Place Road were closed while emergency personnel worked. They were reopened to traffic at 10:39 p.m.