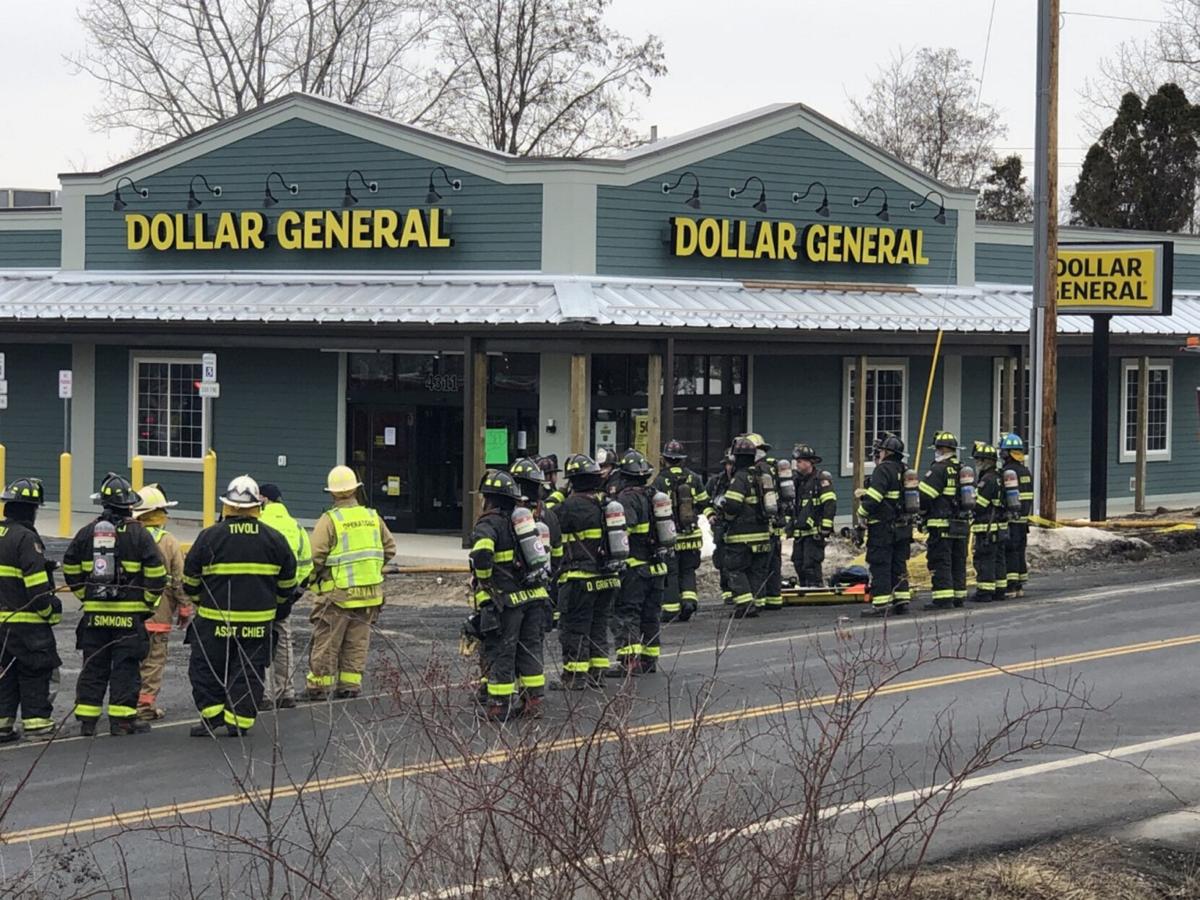 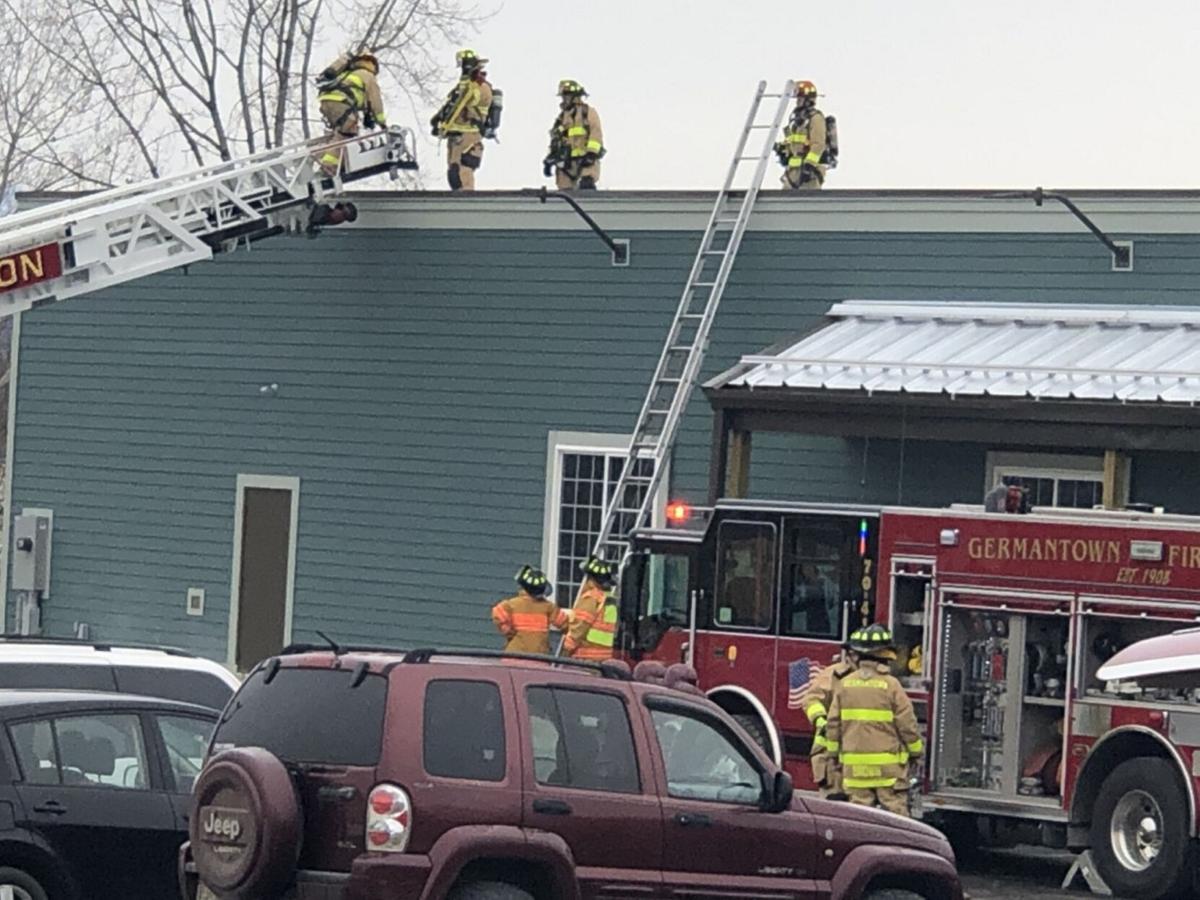 Firefighters were on the roof of Dollar General in Germantown Sunday for a fire in the air handler system. Bill Williams/Columbia-Greene Media 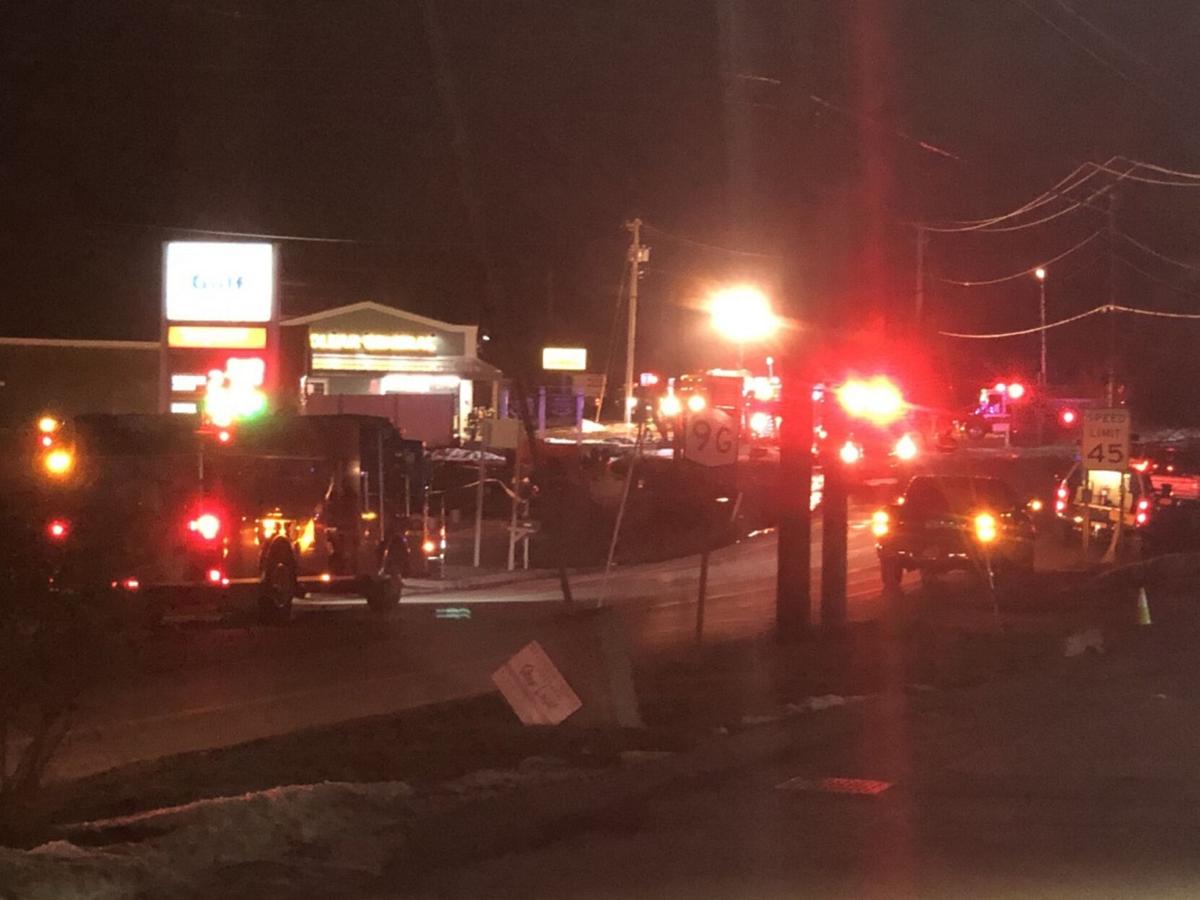 Firefighters were on the roof of Dollar General in Germantown Sunday for a fire in the air handler system. Bill Williams/Columbia-Greene Media

GERMANTOWN — The Dollar General store in Germantown has been ordered closed until further notice after a gas leak and a fire over the weekend, Germantown fire chief Mike Lawson said Sunday.

Multiple fire departments were called to the store for a major propane leak Friday night and a smoke condition on Sunday morning.

On Sunday, at about 10:46 a.m., Germantown Fire Company was sent by Columbia County 911 to 4311 Route 9G after employees, who were stocking shelves, reported the store was filling with smoke. When the first firefighters arrived, smoke was showing from the roof of the building and requested mutual-aid assistance from neighboring fire departments.

The problem was traced to a malfunctioning air handler system. There was no propane in the tank, due to Friday night’s incident. The thermostat was attempting to start the heating system, but with no fuel, it would not start. The system kept trying until it became hot and started burning, Lawson said.

Sunday morning’s fire came on the heels of the major propane leak on Friday night at the Dollar General. The fire burned nearly 12 hours and resulted in homes and businesses along Route 9G, between Main Street, and Palatine Park Road, being evacuated.

The long night began at about 4:20 p.m., when a Dollar General tractor-trailer struck a 1,000-gallon propane tank, causing a large gash in the tank that released a 15-foot column of vapor into the air. The propane tank was nearly full at the time of the accident and contained a mixture of vapor and liquid propane, Lawson said.

Firefighters sprayed about 90,000 gallons of water on the tank Friday night to keep it cool or potentially freeze the opening to stop the leak. Hazardous material teams from Columbia and Greene counties and the state fire Hazmat team assisted at the scene. A state of emergency was declared after Germantown Deputy Supervisor Austin Sullivan arrived at the scene Friday so officials would have faster access to necessary tools and materials, Lawson said.

Amerigas and Valley Energy were also on the scene to assist with the leak.

Residents were allowed to return home before midnight, Lawson said.

The propane tank was emptied and Route 9G was reopened to traffic at about 4 a.m.

Dollar General in Germantown had been open for five days when the propane incident occurred. The store opened for business Feb. 22.