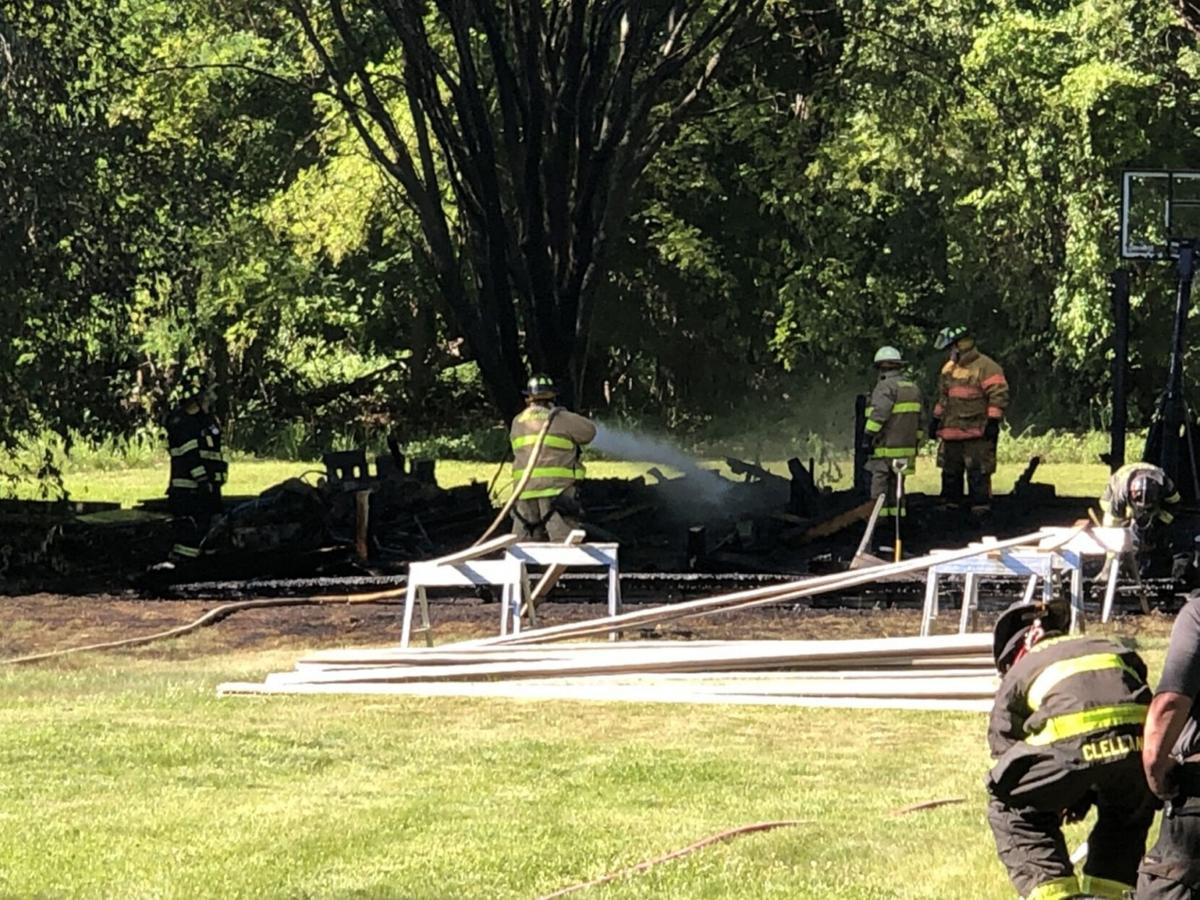 Firefighters water down what is left of a garage on Hunterstown Road in Germantown on Thursday. 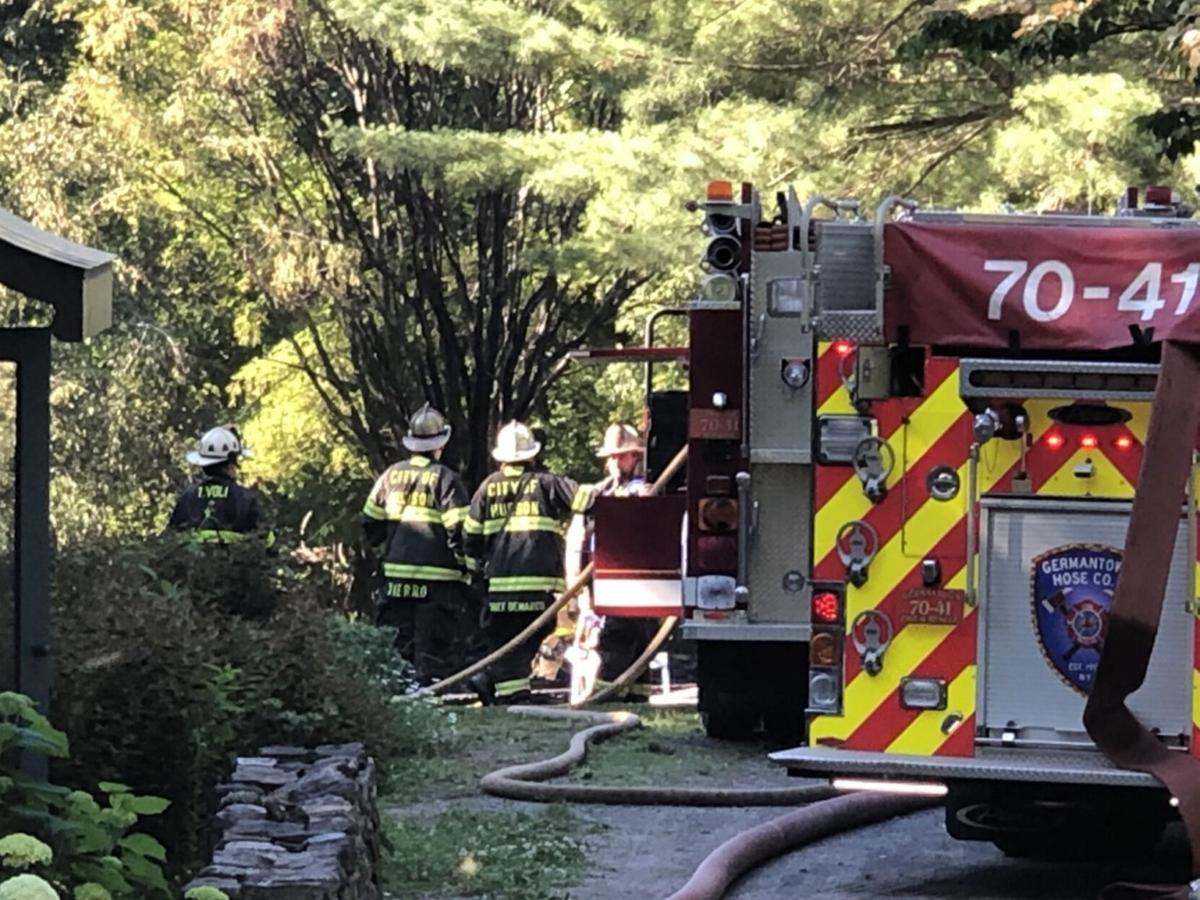 Five fire companies were on the scene of a garage fire on Hunterstown Road in Germantown on Thursday. 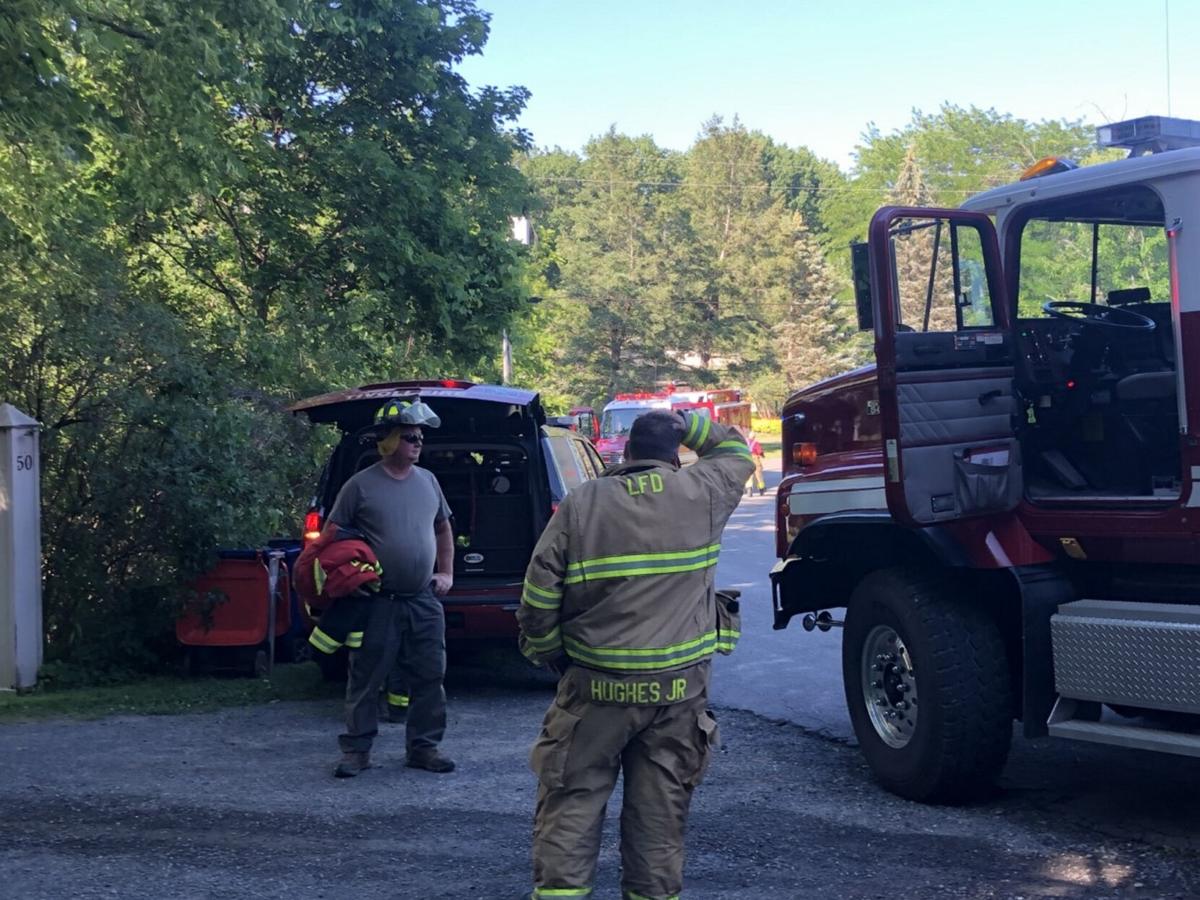 Bill Williams/Columbia-Greene Media A garage was destroyed by fire, at a home on Hunterstown Road in Germantown on Thursday.

Firefighters water down what is left of a garage on Hunterstown Road in Germantown on Thursday.

Five fire companies were on the scene of a garage fire on Hunterstown Road in Germantown on Thursday.

Bill Williams/Columbia-Greene Media A garage was destroyed by fire, at a home on Hunterstown Road in Germantown on Thursday.

GERMANTOWN — A firefighter with the Germantown Fire Department was brought to the hospital after she became ill while fighting a fire on Thursday, Germantown fire chief Mike Lawson said Friday.

The hospital was performing tests on the firefighter, Lawson said Friday afternoon.

At about 4:48 p.m., Columbia County 911 sent the Germantown Fire Department to a home at 50 Hunterstown Road after receiving several reports that a building was on fire.

When the first firefighters arrived at the home, they found the garage engulfed in flames.

A site was set up to fill tankers at the pond in Palatine Park.

The garage was a total loss and there was nothing left to the structure, Lawson said.

The 20-foot-by-30-foot building, which was used for storage, was under construction at the time the fire started. Contractors were working at the site earlier in the day, Lawson said.

The cause of the fire is being blamed on spontaneous combustion due to oil-soaked rags, Lawson said.

All fire companies were back in service at 6:04 p.m.

The most common type of spontaneous combustion fires are those caused by improperly disposed of oil- and stain-soaked rags, according to the National Fire Prevention Association.

Spontaneous combustion of oily rags occurs when the rag or cloth is slowly heated to its ignition point through oxidation. A substance will begin to release heat as it oxidizes.

If this heat has no way to escape, like in a pile, the temperature will raise to a level high enough to ignite the oil and ignite the rag or cloth, they said.