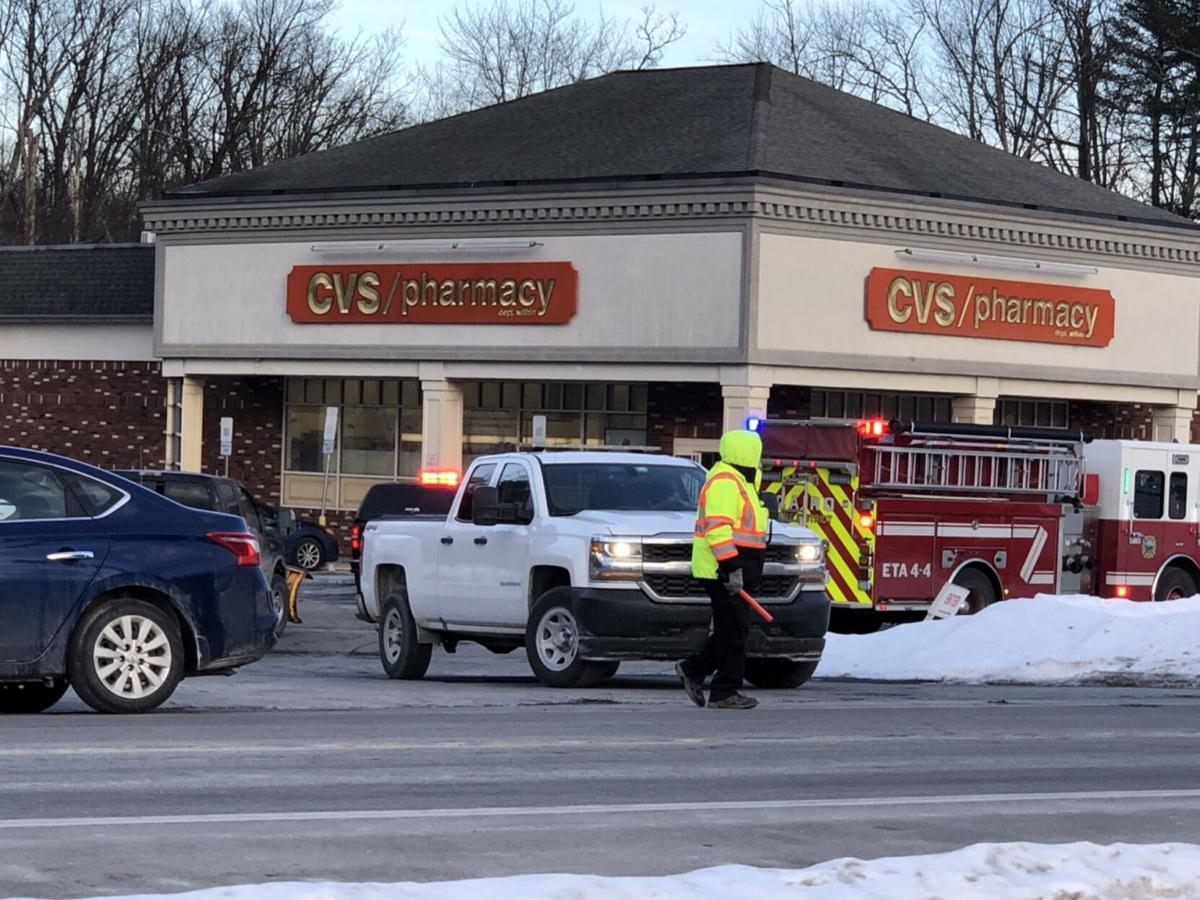 Cairo firefighters were called to CVS on Thursday for a possible gas leak. Bill Williams/Columbia-Greene Media 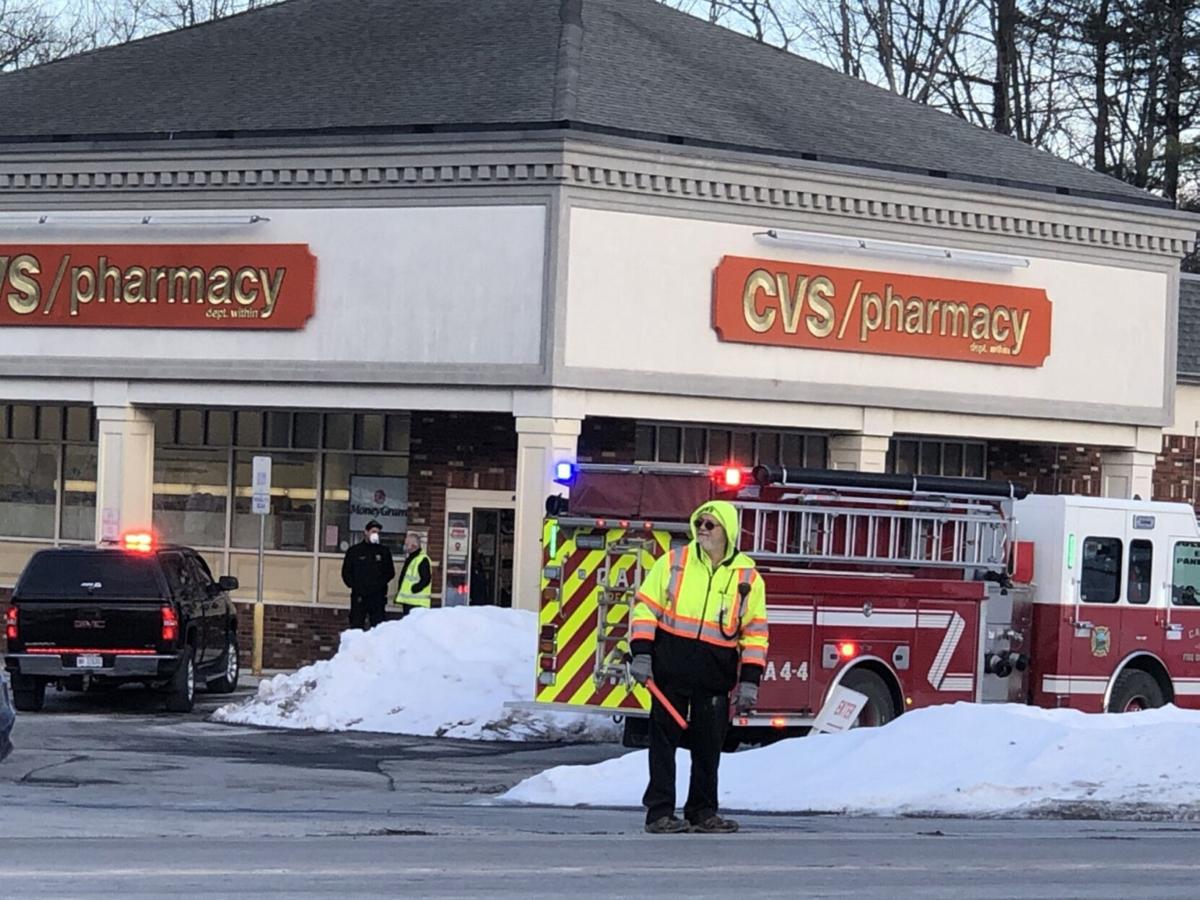 The parking lot entrance to CVS in Cairo was closed Thursday afternoon while firefighters checked for a possible gas leak. Bill Williams/Columbia-Greene Media

Cairo firefighters were called to CVS on Thursday for a possible gas leak. Bill Williams/Columbia-Greene Media

The parking lot entrance to CVS in Cairo was closed Thursday afternoon while firefighters checked for a possible gas leak. Bill Williams/Columbia-Greene Media

CAIRO — A reported odor of gas resulted in the evacuation of a drug store in Cairo on Thursday afternoon, Cairo Fire Chief Ray Feml said Friday.

At about 4:07 p.m., Greene County 911 sent Cairo Fire Company, Cairo Ambulance and Greene County Paramedics to CVS at 7600 Route 32 after receiving a call that there was an odor of gas in the store and people were not feeling well.

When firefighters arrived, the store was evacuated. Firefighters went through the store with a gas detection meter to determine if there were gas levels present, Feml said.

No gas levels were located in the store. Firefighters checked a propane tank that was located behind the building. It could not be determined whether the tank was empty or if it was leaking, so firefighters turned off the tank.

Store officials said they would contact the supplier to examine it, Feml said. No customers needed to be treated by Cairo Ambulance at the scene.

Fire police closed the entrance to the parking lot until they were given the all-clear to allow customers back into the store.

The fire company was back in service at 4:40 p.m. and the store was reopened.