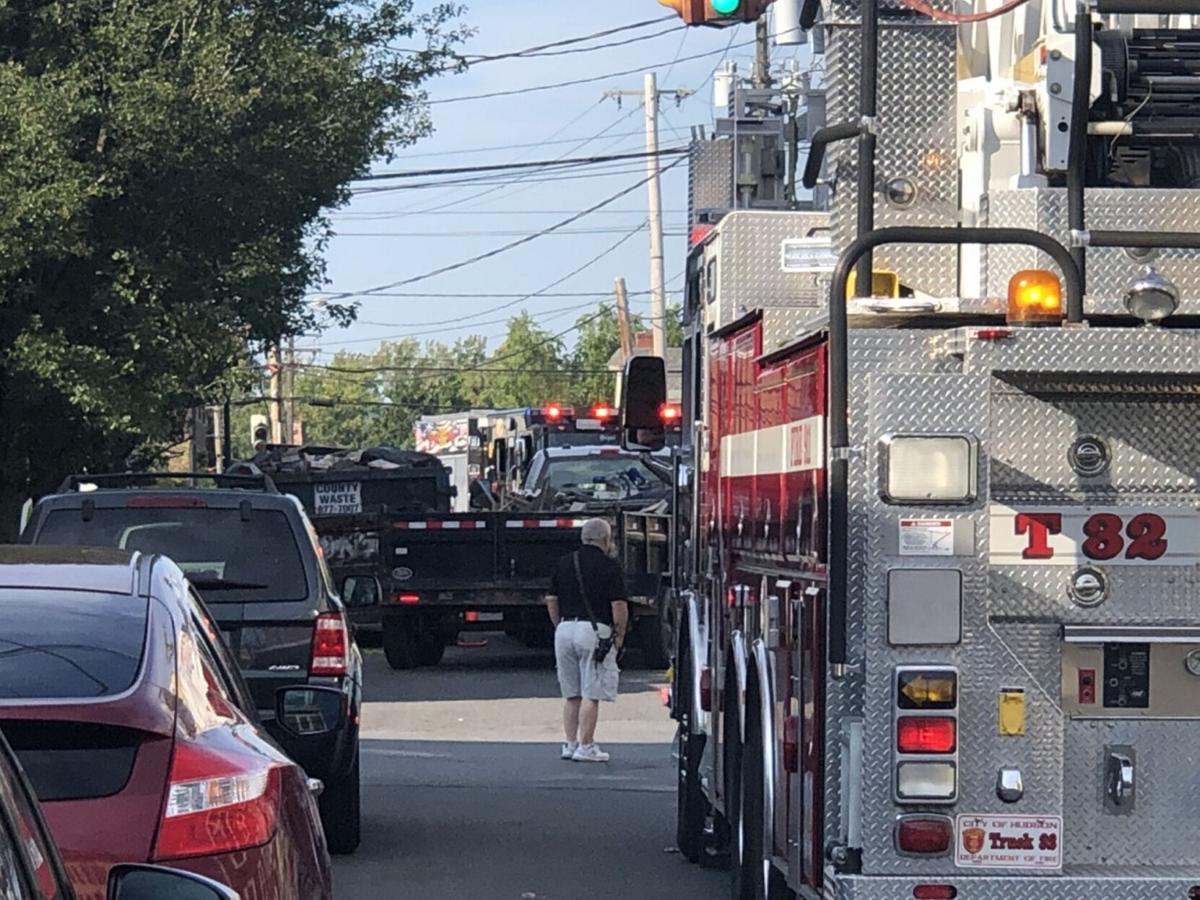 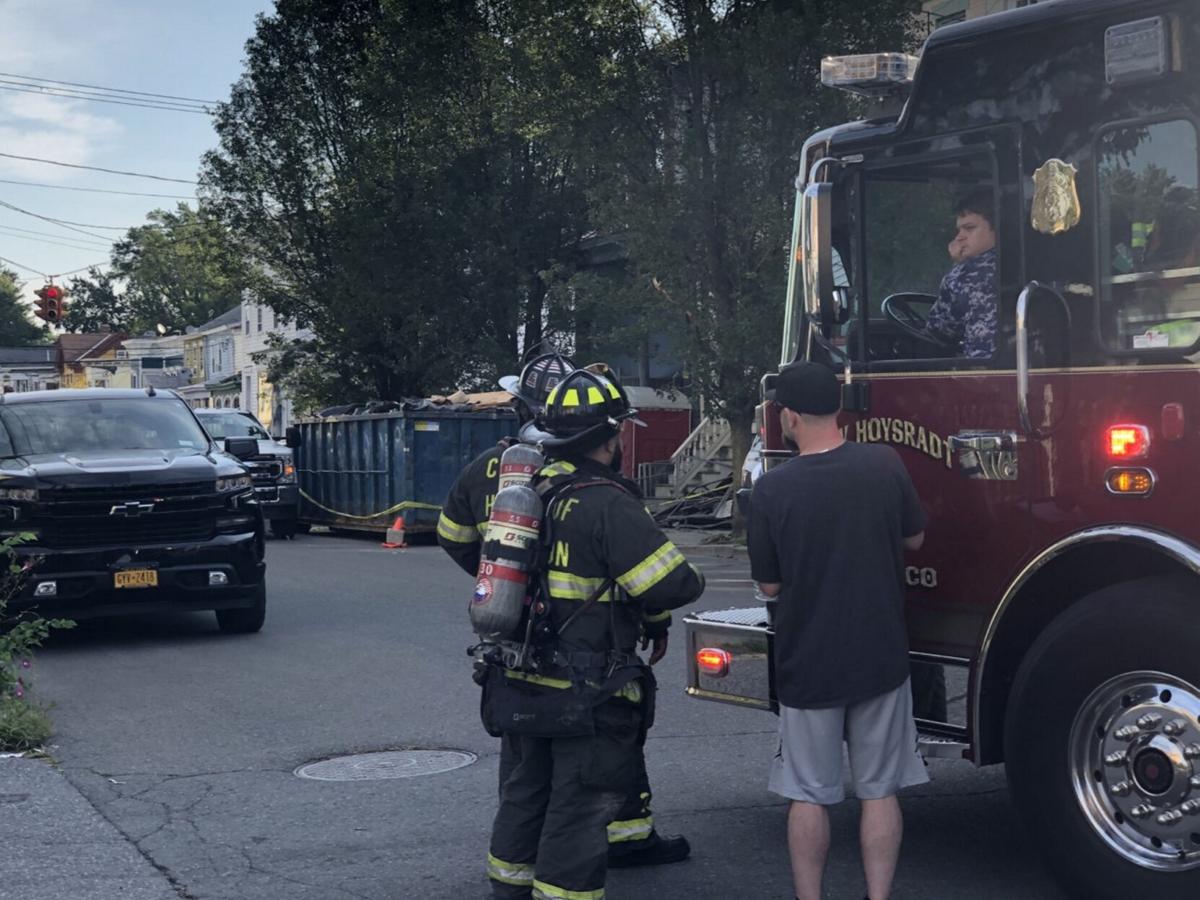 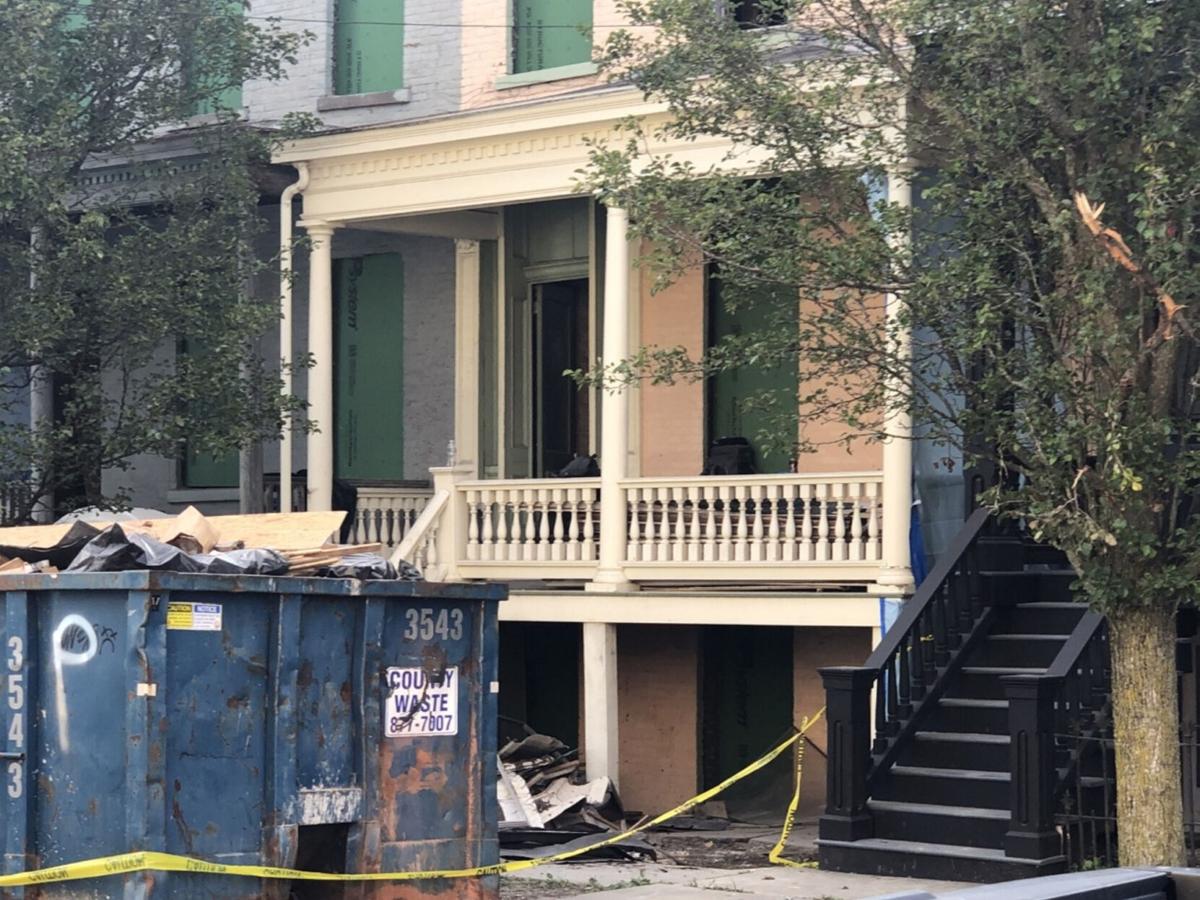 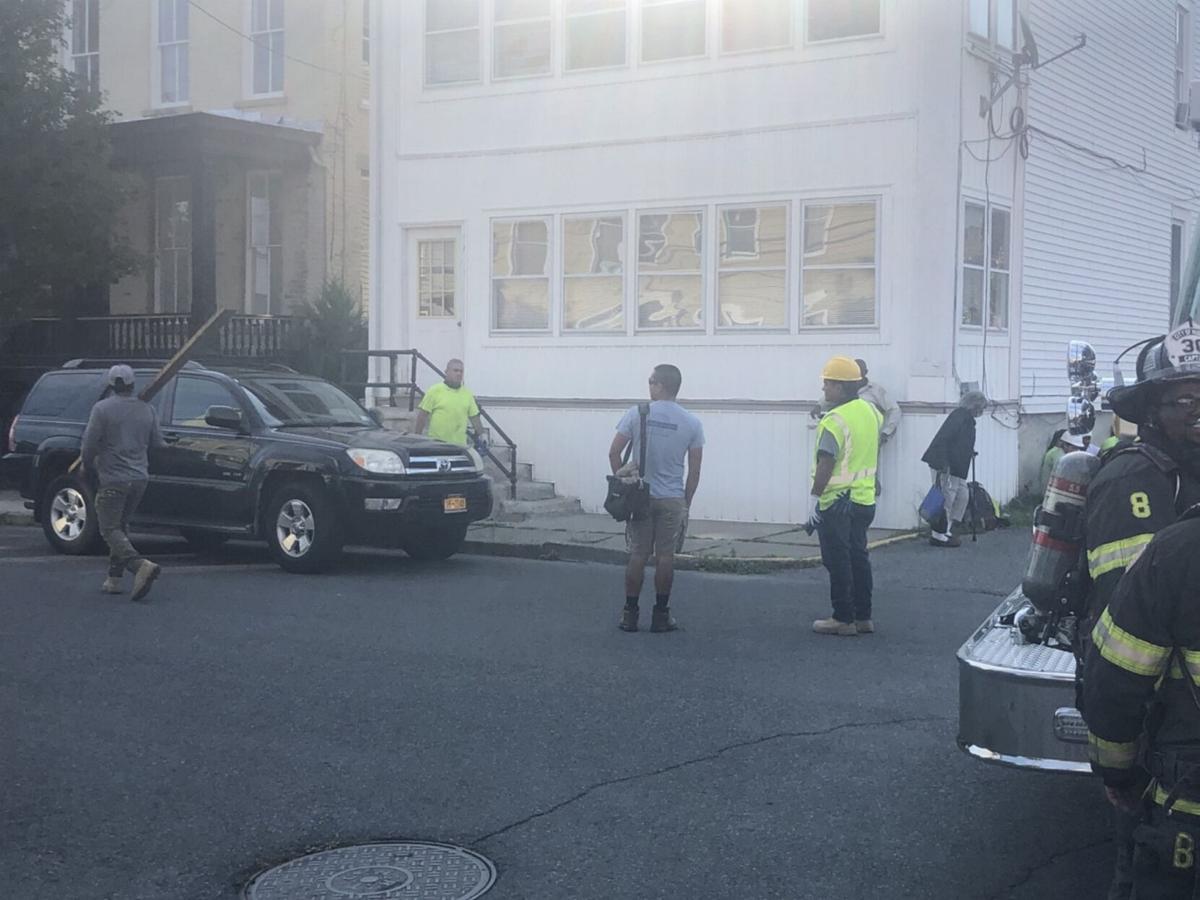 Bill Williams/Columbia-Greene Media Construction workers watch from a distance after a gas line was ruptured at 20 N. 5th St. in Hudson.

Bill Williams/Columbia-Greene Media Construction workers watch from a distance after a gas line was ruptured at 20 N. 5th St. in Hudson.

At about 8:32 a.m., Columbia County 911 sent Hudson Fire Department to 20 N. 5th St., after construction workers reported that they may have hit a gas line.

When firefighters arrived on the scene, they reported that a gas main had been ruptured and requested that National Grid respond to the location to make repairs.

North 5th Street was closed by fire police between State and Warren streets.

Workers evacuated the building after the accident and remained a safe distance away.

The building was under construction with no windows in place, which kept the air moving so the gas could not build up inside.

“There was also a nice breeze, which worked in our favor,” Hutchings said.

A strong odor of gas could be detected on the street near the home.

Firefighters were back in service around 10:15 a.m. National Grid remained on the scene for several hours.

That amount of repair time is common, Stella said.

“Crews need to repair, test and check all nearby pipes and make sure the site is safe before completing work,” Stella said.